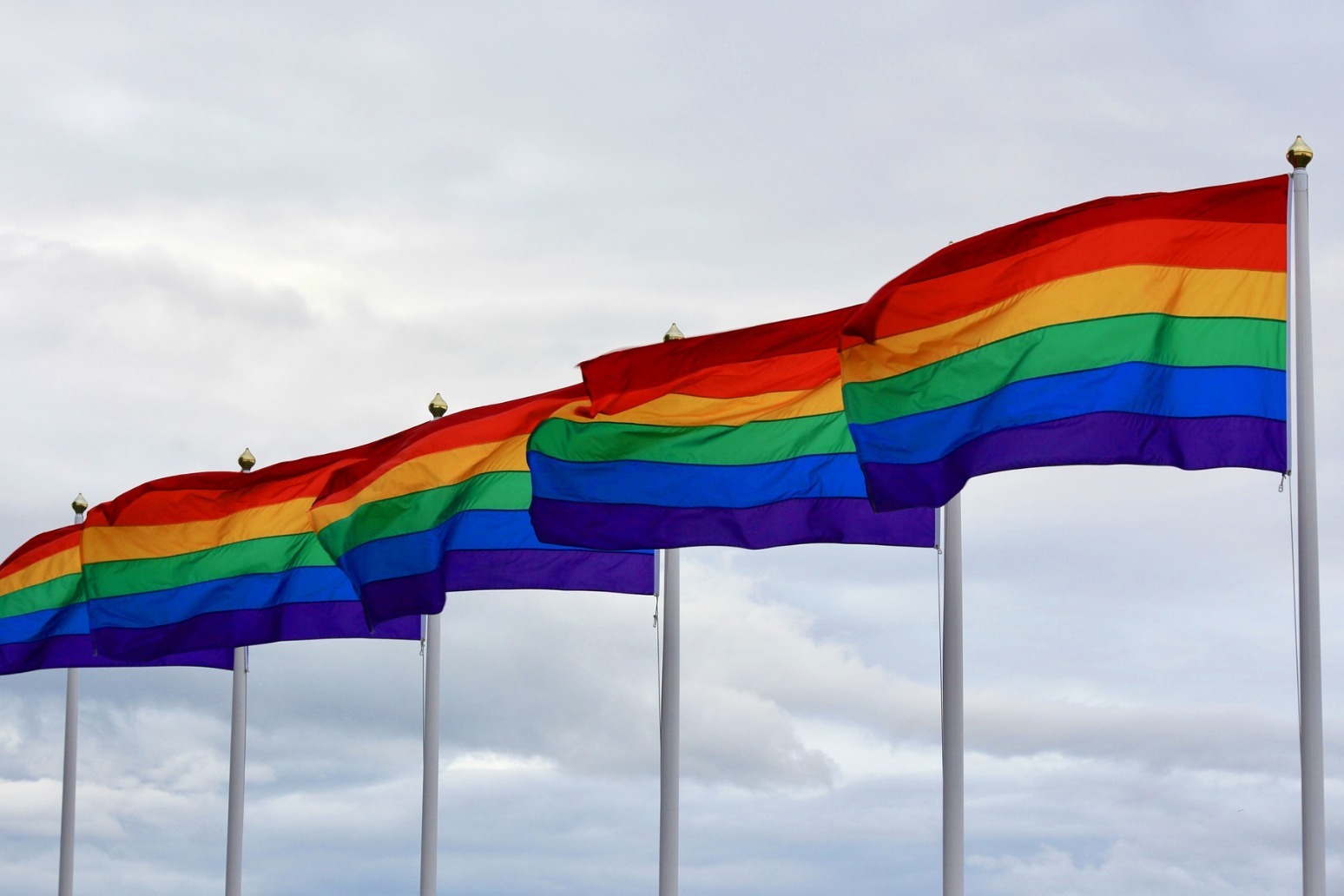 Britain should not put LGBT+ asylum seekers in immigration detention centres where they risk being abused and harassed by staff and other detainees, MPs said on Thursday.

LGBT+ people are often traumatised after fleeing persecution back home, said the Home Affairs Committee, whose inquiry was prompted by a scandal over abuse of detainees by staff in one centre where self-harm and suicide attempts were widespread.

"The Government should recognise that LGBTQI people are vulnerable in immigration detention, thereby extending the recognition that it already affords to trans and intersex people," the committee's report said.

Britain has not routinely detained transgender and intersex immigrants since 2016, as it deems them to be "at risk" of harm.

"Detention is an important part of our immigration system – but it must be fair, humane and used only when absolutely necessary," a Home Office spokesman said, while declining to comment specifically on LGBT+ asylum seekers. "We are committed to going further and faster with reforms to immigration detention."

About 2,000 people a year apply for asylum in Britain based on their sexuality, according to government data. Only 22 percent of such claims were successful in 2017.

Leila Zadeh, executive director of the UK Lesbian and Gay Immigration Group, said asylum seekers have contacted her organisation reporting suicide attempts or flashbacks of torture while in immigration detention.

"The sad reality is that the people we support are in the UK seeking safety from persecution, but inside a detention centre they can find themselves locked up among the same people who display the hostile attitudes they tried to escape," Zadeh said.

LGBT+ asylum seekers are often required to "prove" their sexuality or gender but struggle to collect evidence of, for example, using online dating while in detention without access to social media, she told the Thomson Reuters Foundation.

The government does not keep data on the number of LGBT+ people in immigration detention, something that the report recommended be rectified. 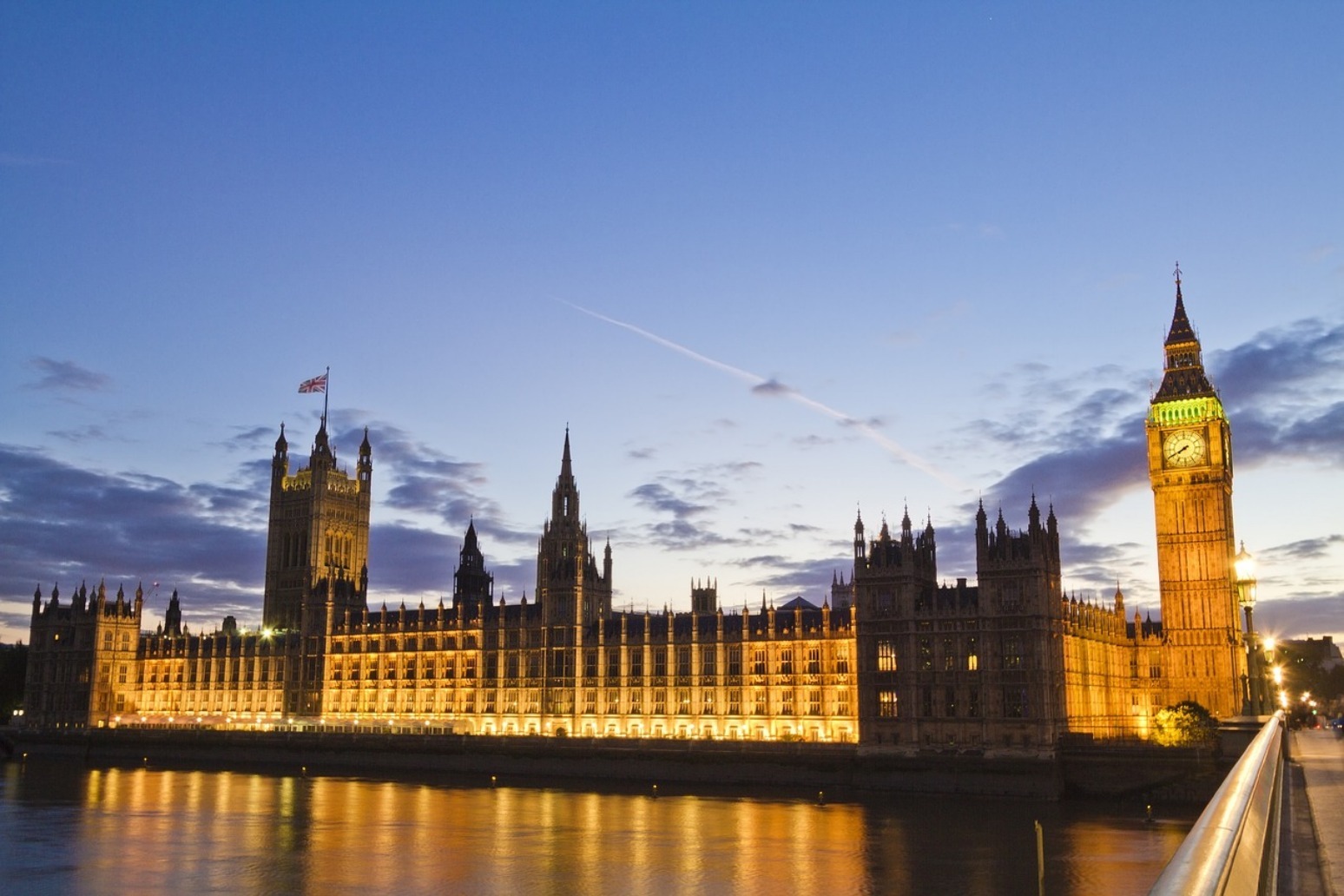 with just over a month until britain is due to leave the european union on march 29, may is still seeking changes to her... 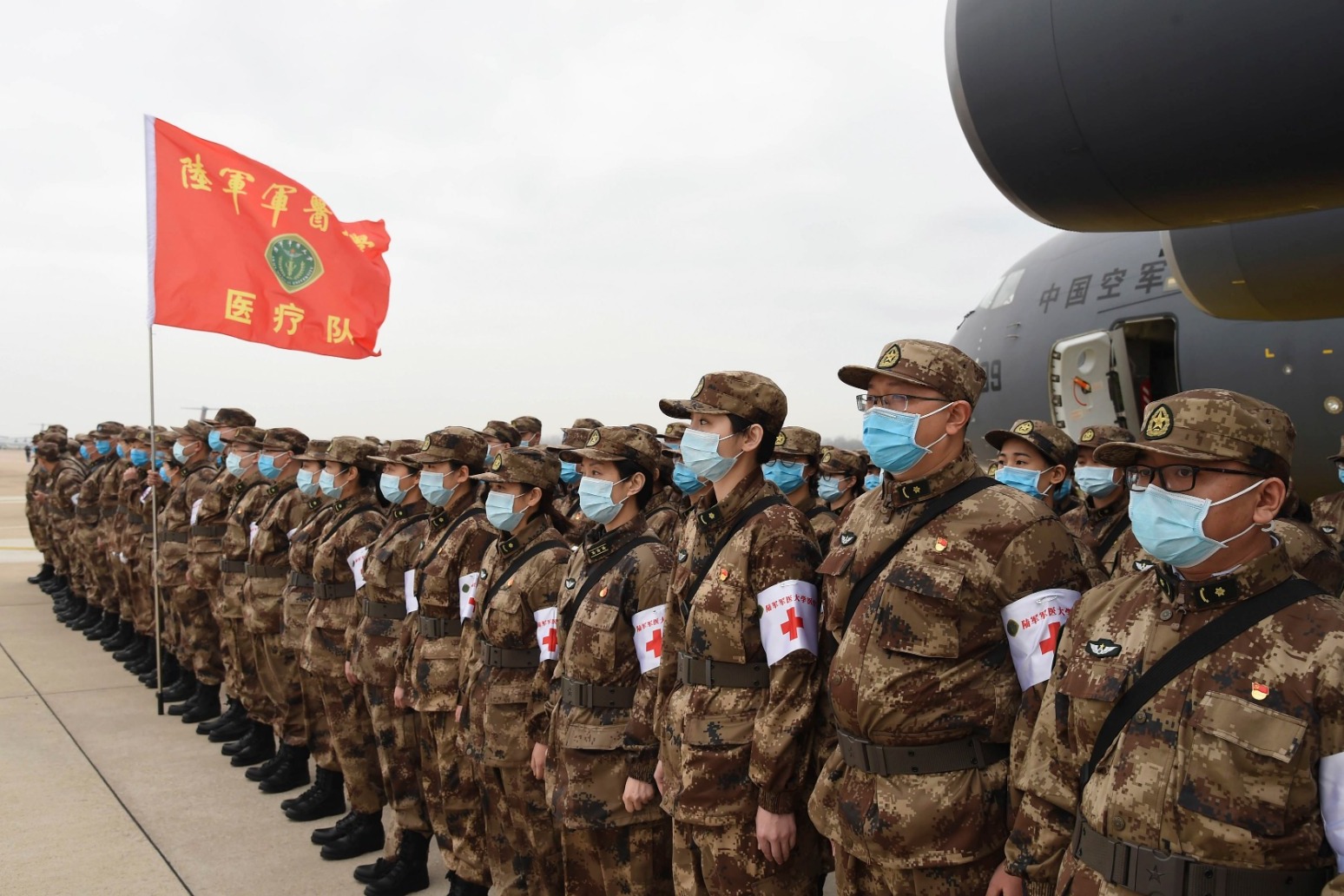 the number of reported cases has been rising more quickly after the hardest-hit province changed its method of counting ...