Britain will not be able to replicate the European Union's trade deal with Japan before it leaves the bloc on March 29, the government said on Thursday in a document setting out its progress on transitioning existing agreements.

Britain is seeking to roll over around 40 EU bilateral trade deals ahead of its exit from the bloc in 36 days. The government is yet to win parliament's backing for its Brexit deal with Brussels, and if Britain leaves without a deal those bilateral agreements will cease to apply, likely disrupting trade.

"It is the duty of government to produce a highly cautious list of those that may not be in place, in order that businesses and individuals ensure that they are prepared for every eventuality," it said.

"We are exploring a range of options to ensure continuity of effect for trade agreements if an agreement has not been ratified and brought into force in time for exit day."

So far, Britain has signed continuity agreements with Switzerland, Chile, the Faroe Islands, Eastern and Southern Africa, Israel and the Palestinian Authority.

Most agreements were listed as "engagement ongoing" but the EU's Economic Partnership Agreement with Japan, which came into force at the start of this month, was marked with "We will not transition this agreement for exit day".

According to the government, trade between the UK and Japan is worth around 28 billion pounds a year, and has increased 40 percent over the last 5 years, mostly due to growing trade in vehicles, pharmaceuticals, machinery and finance services.

The UK motor industry alone exported just over 1 billion pounds worth of vehicles to Japan in 2017.

Earlier this week, trade minister Liam Fox argued that since the EU-Japan agreement only came into force on Feb. 1, most of Britain's trade with Japan to date has been done outside a trade deal.

Other deals the government said it was either unlikely or unable to replicate in time included those with Algeria, Andorra and Turkey. 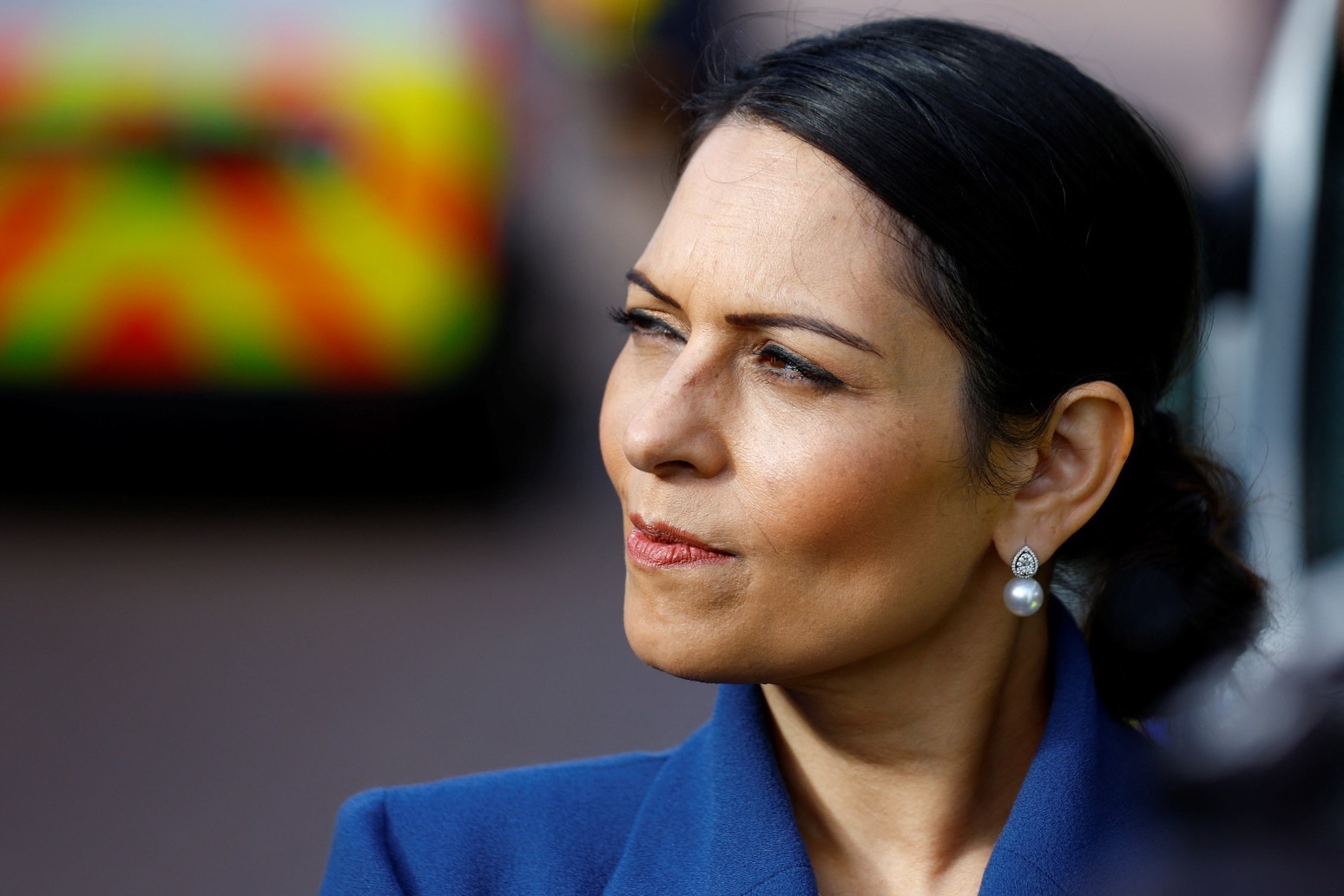 the asylum seekers (removal to safe countries) bill is to be introduced by tory mp jonathan gullis on wednesday. mr gull...

the telegraph is reporting the chancellor is under fire.  british communities secretary james brokenshire has writ...