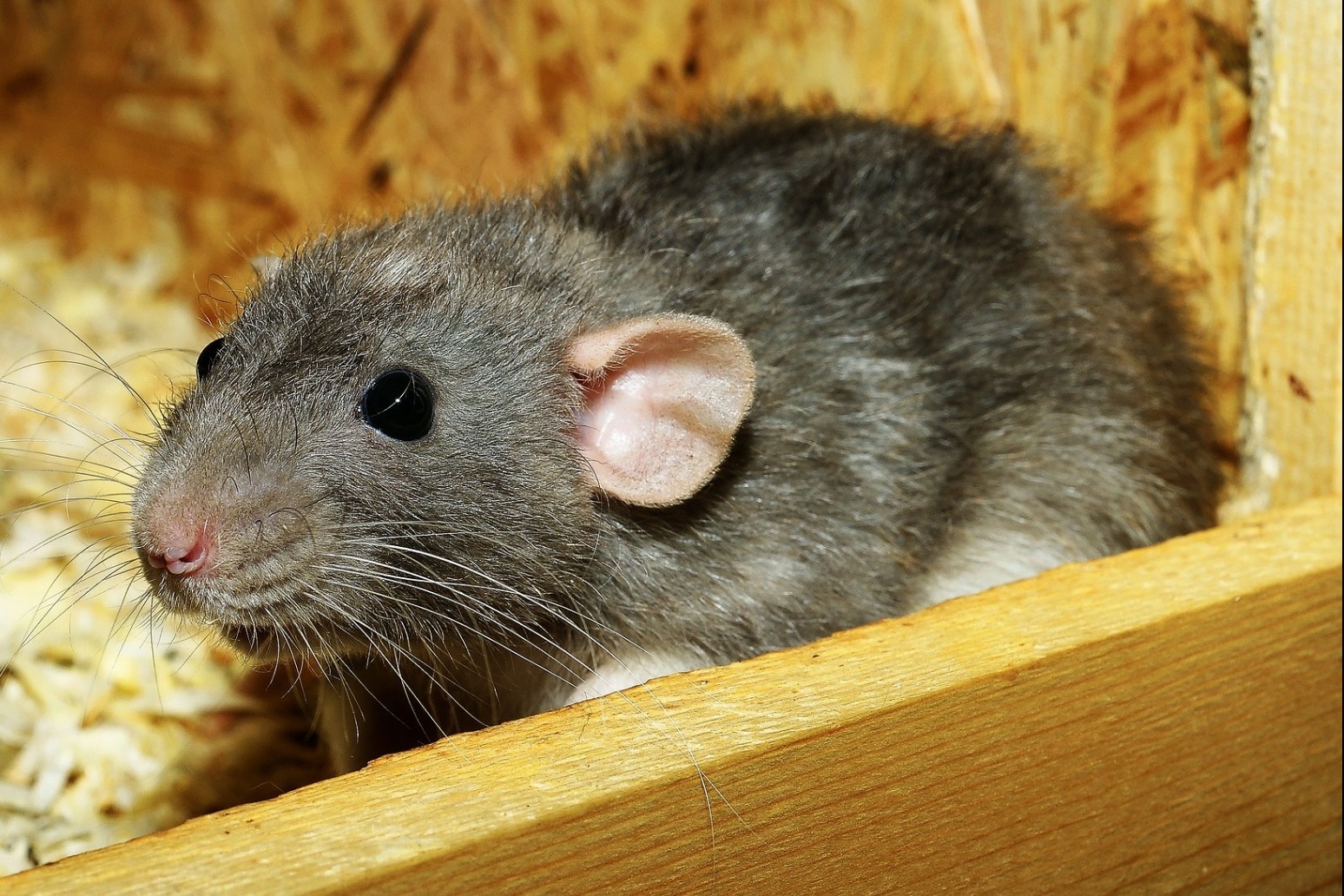 Suspected organised criminals have been stuffing the bodies of dead rats with drugs, phones and cash and throwing them over the walls of a British prison to get contraband to inmates, the government said on Monday.

Guards at Guys Marsh prison in Dorset, southwest England, grew suspicious when they found the bodies of three rats with long stitches along their stomachs, officials said.

They discovered the animals had been disembowelled and filled with five mobile phones and chargers, three SIM cards, cigarette papers and a large amount of drugs including cannabis and a synthetic substitute as well as tobacco, they added.

"This find shows the extraordinary lengths to which criminals will go to smuggle drugs into prison, and underlines why our work to improve security is so important," Britain's prisons minister, Rory Stewart, said.

The government did not say when the rats were found.

Seizures of drugs, mobile phones and SIM cards rose by 23, 15 and 13 percent in the 12 months to March 2018 when just over 20 percent of tests of inmates were positive for drugs, including new psychoactive substances.

Criminals have in the past tried to use tennis balls, pigeons and drones to bring contraband into prisons. 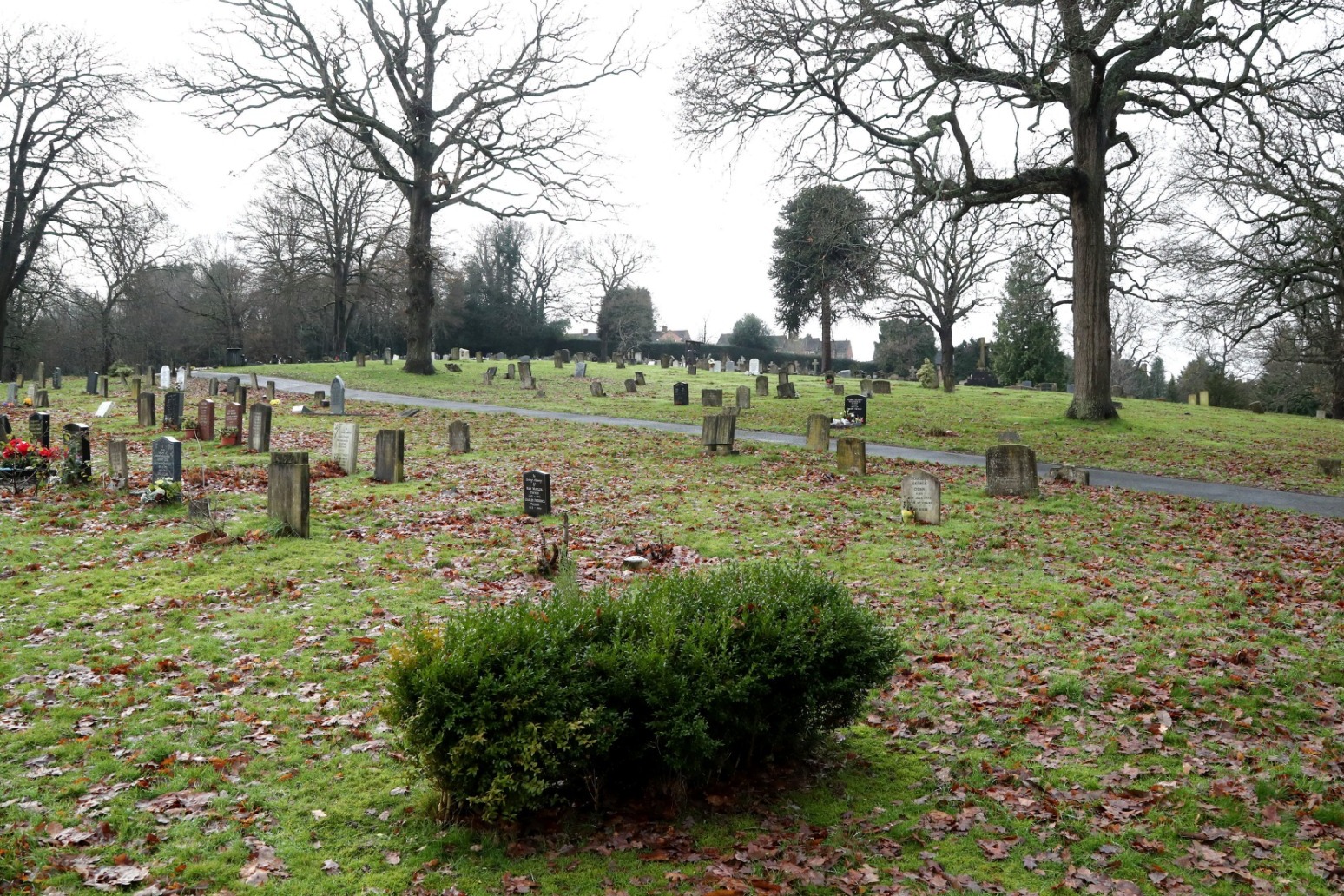 the mutilated body was discovered in undergrowth in the small village of bolney, but the huge murder probe that followed...

he said he was sending the document back to a congressional committee that may make it public, fox news reported. the f...