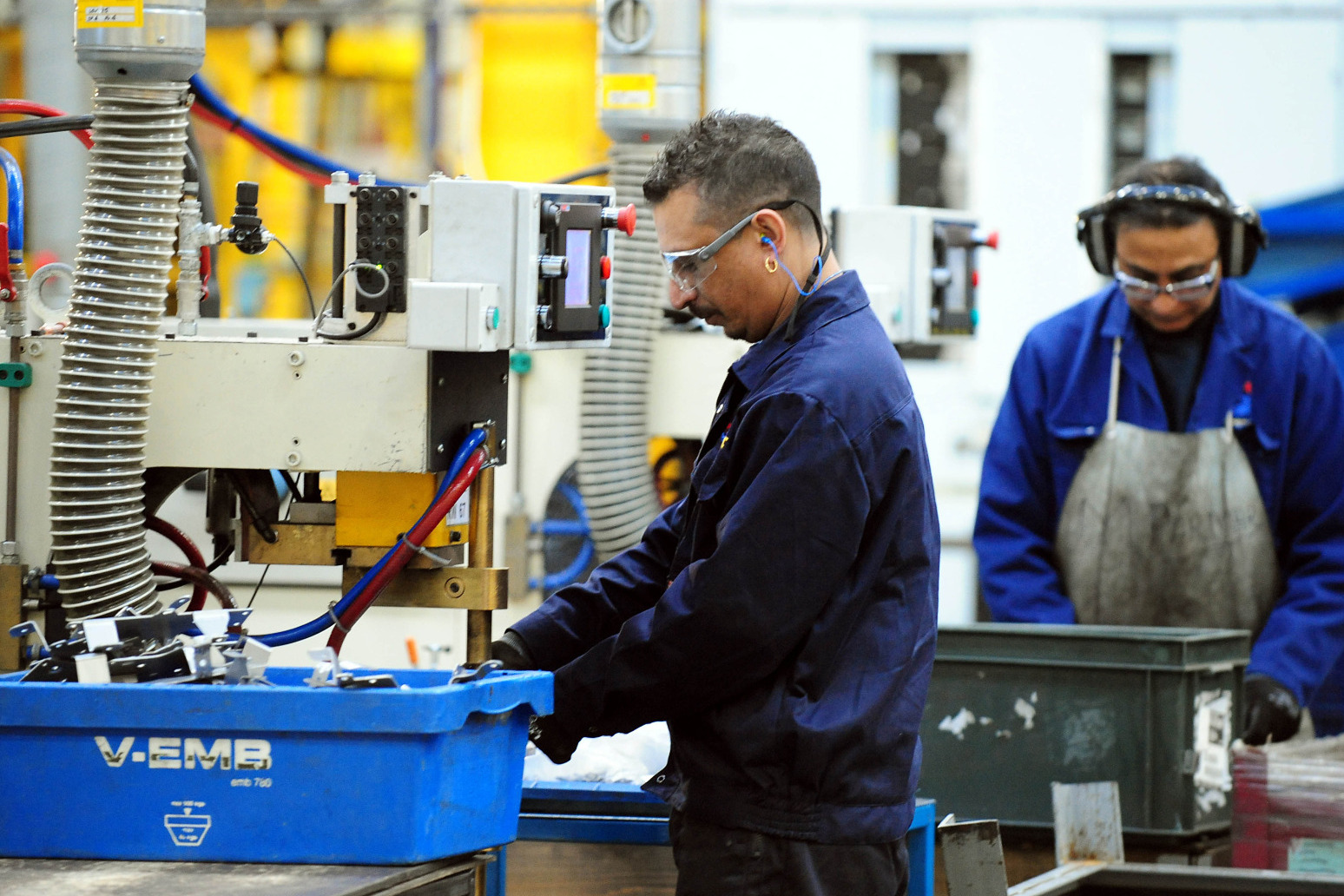 That's according to the Manufacturing Purchasing Managers’ Index

Growth in the UK’s manufacturing sector has sped up for the second month in a row despite squeezed supply chains, new data has shown.

A survey of manufacturers found they revved up their output for the 18th month running in November.

However, while the sector has been growing for months, the rate of expansion has been weighed down recently.

It was only in October the sector started to reverse a five-month growth slowdown, something that continued last month.

In a monthly survey known as the manufacturing purchasing managers’ index (PMI), IHS Markit and CIPS assign a score to the sector. Anything that is higher than 50 means that the sector is growing.

It reached 58.1 last month, compared to 57.8 in October and 57.1 in September, but still considerably below the 60.3 score that was recorded in August.

There are still significant pressures on the sector and supply chain strains have led to shortages of the components that manufacturers need to make their products.

As a result, prices to buy components and commodities have increased by their fastest rate since the PMI survey started three decades ago.

Around three-quarters of the survey’s respondents said that prices had risen while fewer than one in a hundred reported a drop.

“New orders flows exacerbated the problem in manufacturing capacity with the fastest intake for three months, and it was the domestic market that made up the majority of the new work,” said Duncan Brock, group director at the Chartered Institute of Procurement & Supply (CIPS).

IHS Markit director Rob Dobson said: “Although November saw rates of expansion in output and new orders gain some traction, growth remains lacklustre compared to the first half of the year.

He added: “The current mix of supply-side constraints, cost increases, skill shortages and rising demand for labour will add to the expectations of an imminent rate increase by the central bank, but the survey highlights how the subdued rate of manufacturing growth and export decline leaves industry in a vulnerable position to any new headwinds, not least the Omicron variant.”

labour will launch its “new deal for working people” that promises to “fundamentally change” the... 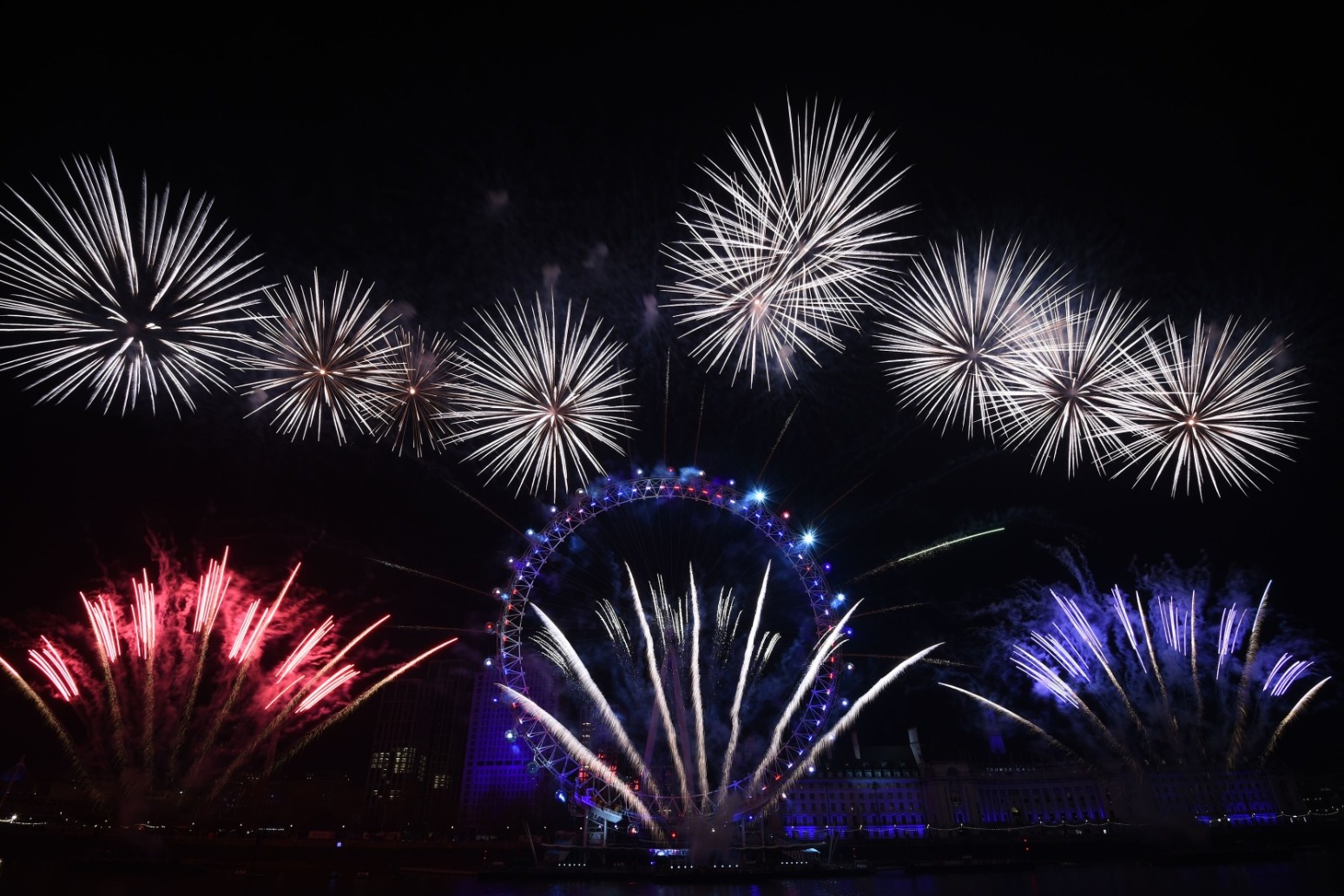 thousands of people lined the thames as london kicked off the new decade to the roar of football anthems such as three l...