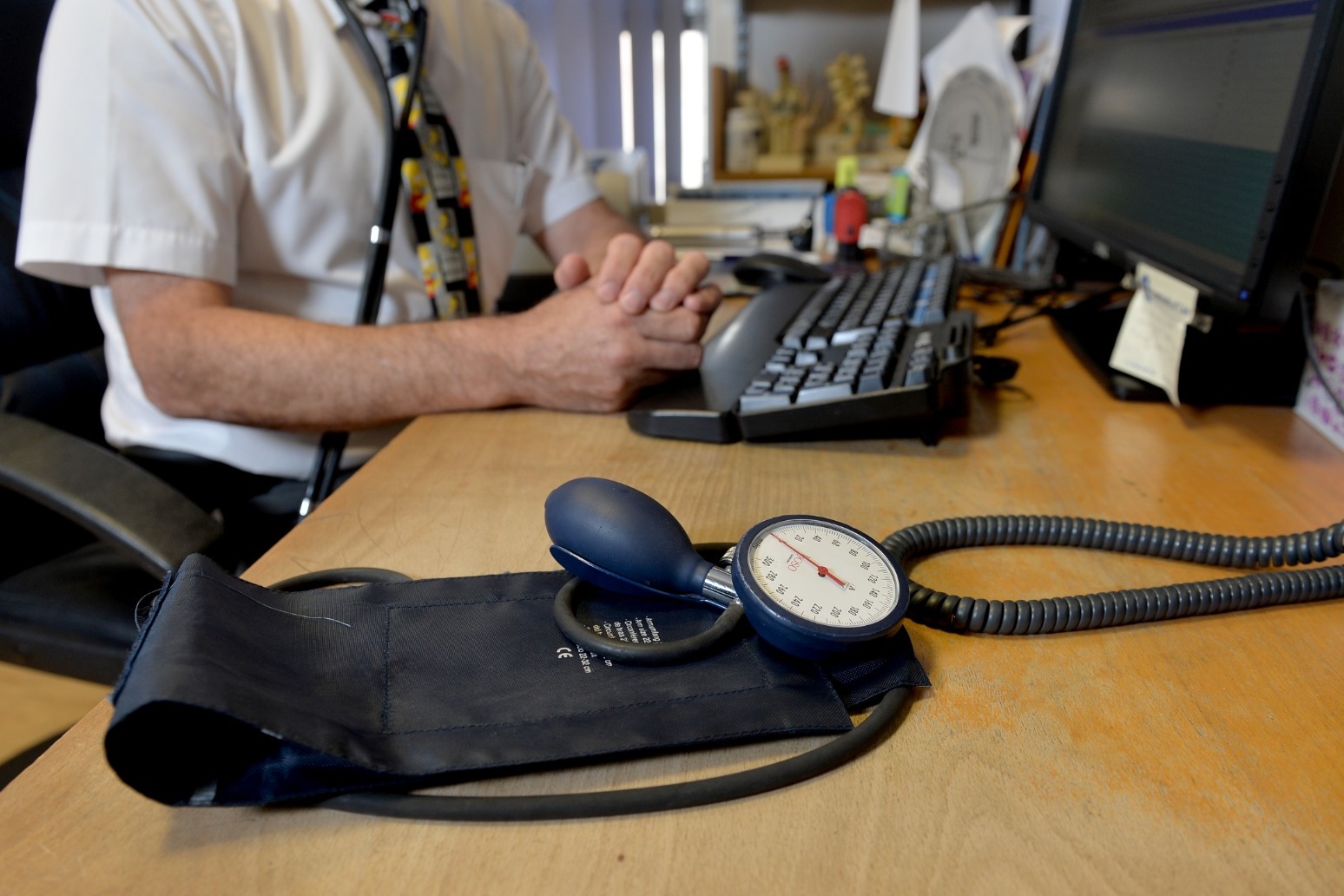 They stress it's usually mild, but can be serious in rare cases

Health experts are investigating cases of Strep A infection after five deaths of young children and a rise in cases.

The UK Health Security Agency (UKHSA) said there had been a rise in cases of rare invasive Group A strep this year, particularly in children under 10, with five deaths this season.

Group A strep bacteria can cause many different infections, ranging from minor illnesses to deadly diseases.

They include the skin infection impetigo, scarlet fever and strep throat.

While the vast majority of infections are relatively mild, sometimes the bacteria cause a life-threatening illness called invasive Group A Streptococcal disease. 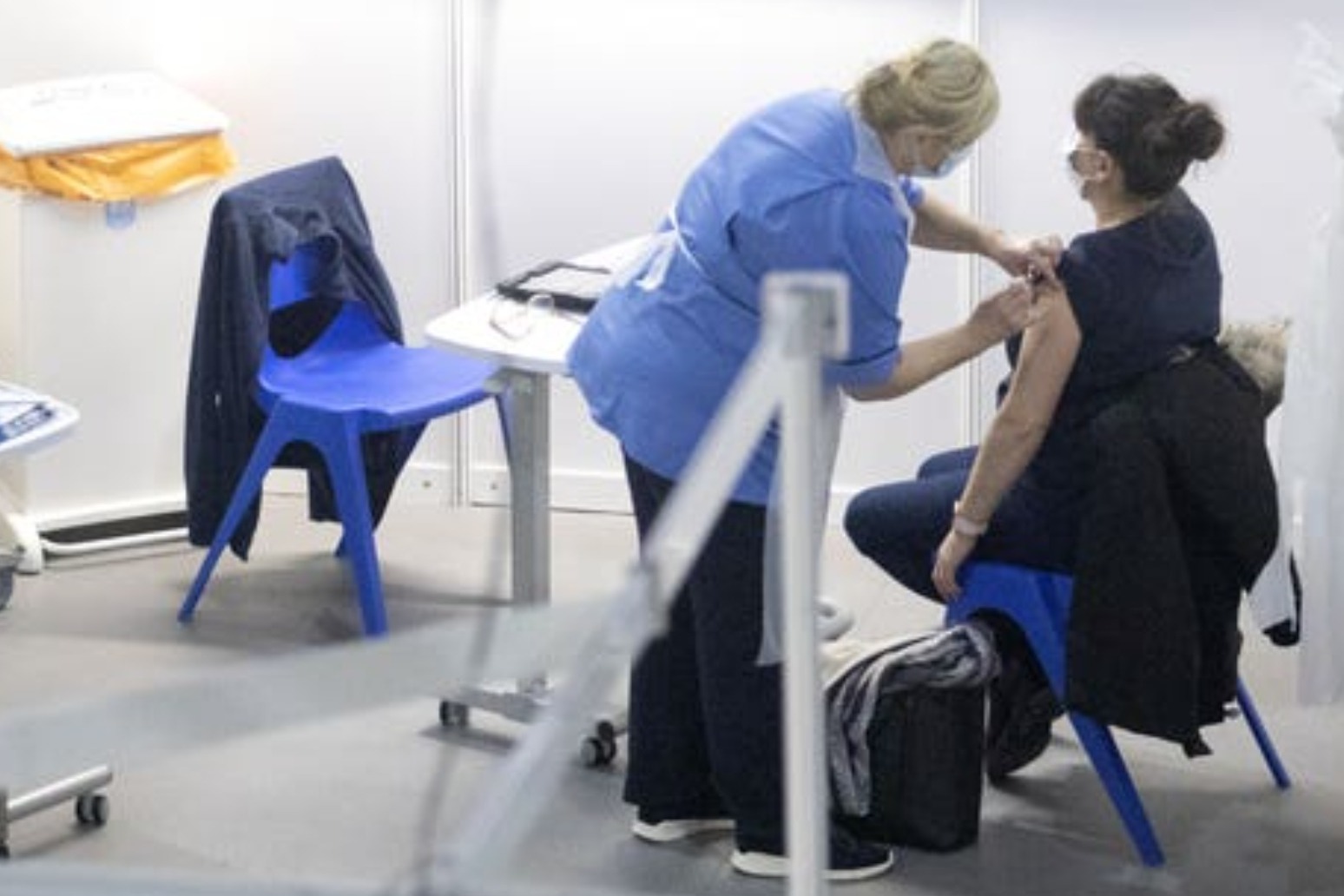 she gave a series of media interviews on friday defending the government’s position, saying ... 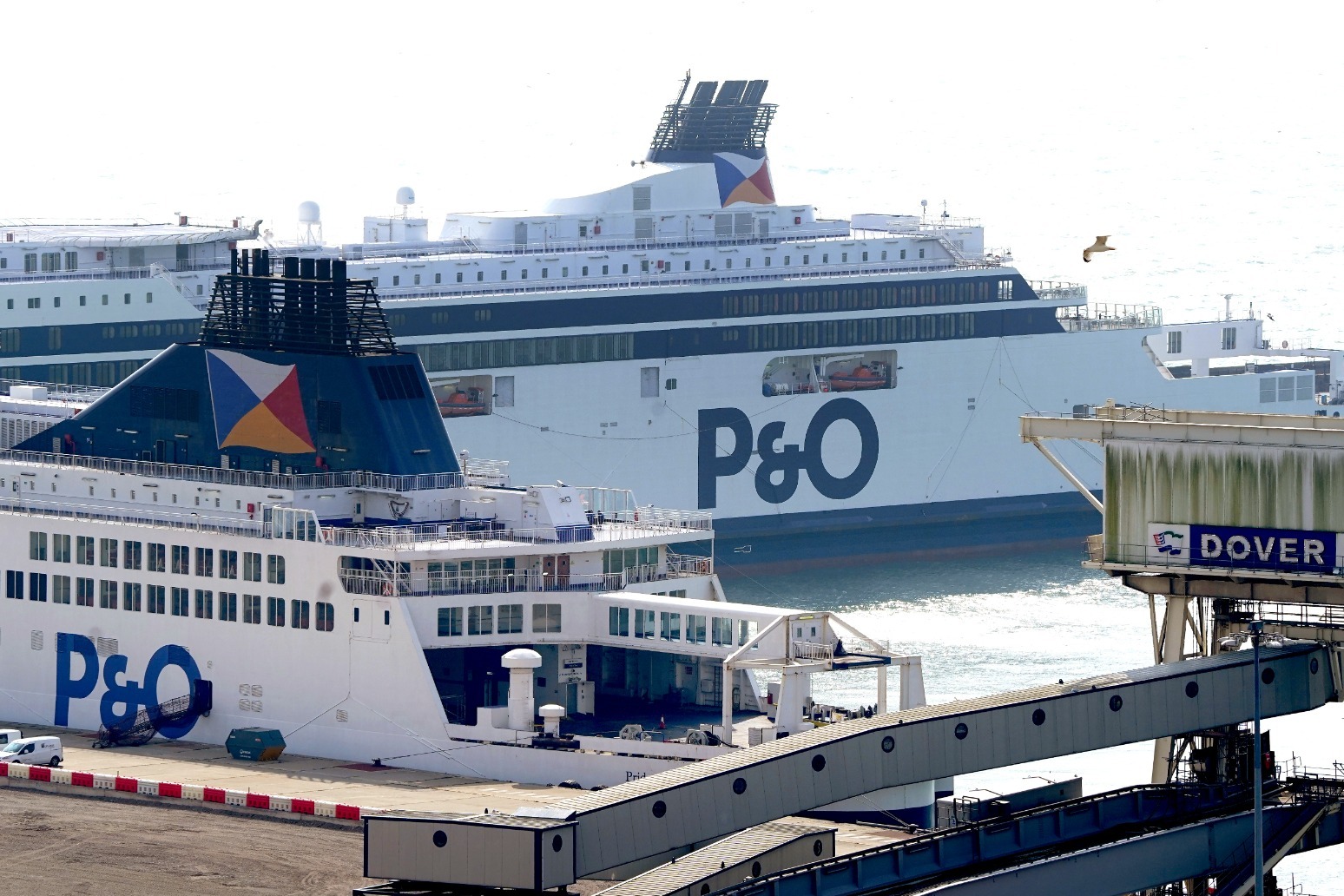 p&o ferries has resumed a full service from northern ireland to scotland. the larne to cairnryan route has been int...