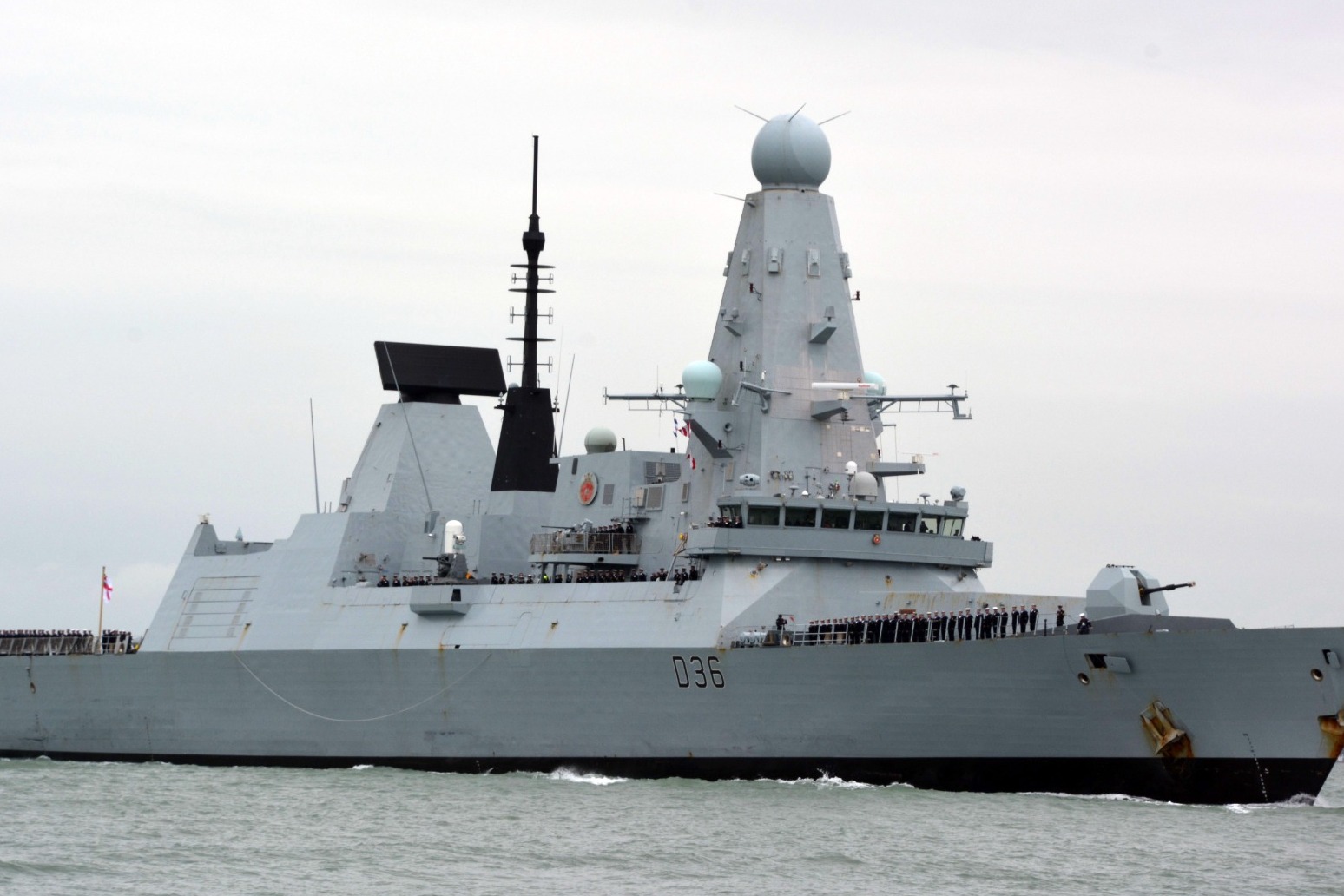 The Ministry of Defence has denied claims by the Russia that its forces fired warning shots at a Royal Navy destroyer after it entered the country’s territorial waters in the Black Sea.

The Russian defence ministry said a border patrol boat fired warning shots at HMS Defender and that a Su-24M warplane dropped four high explosive bombs in its path in waters off Crimea.

But in a statement posted on Twitter, the MoD insisted that no such incident occurred and that HMS Defender had been in Ukrainian territorial waters.

“No warning shots have been fired at HMS Defender,” the statement said.

“We believe the Russians were undertaking a gunnery exercise in the Black Sea and provided the maritime community with prior warning of their activity.

“No shots were directed at HMS Defender and we do not recognise the claim that bombs were dropped in her path.”

Defence Secretary Ben Wallace said that HMS Defender had been “shadowed” by Russian ships and had been “made aware” of training exercises in the area.

“This morning, HMS Defender carried out a routine transit from Odessa towards Georgia across the Black Sea,” he said.

“As is normal for this route, she entered an internationally-recognised traffic separation corridor. She exited that corridor safely at 0945 BST.

“As is routine, Russian vessels shadowed her passage and she was made aware of training exercises in her wider vicinity.”

Appearing later before the Commons Defence Committee, Mr Wallace said the crew of HMS Defender did hear “training noises” to the rear of the ship, but it was “beyond visual range”.

He said the destroyer only varied course – away from Crimea – when a slower moving Russian vessel appeared in its path.

He said the Russians had previously made false claims to have “chased out” another British warship, HMS Dragon.

“These are the things that come an go with Russia. Disinformation, misinformation is something that we have seen regularly. We are not surprised by it,” he said.

“We plan for it and we take all steps to make sure we are not escalatory or provocative.

“However we will not shy away from upholding international law and our rights on the sea.”

The latest flare-up comes amid months of tensions between Moscow and the west following a build-up earlier this year of Russian forces on the border with Ukraine.

The Kremlin – which annexed Crimea in 2014 – has been riled by the movement of Nato warships in the Black Sea seen as offering support to Ukraine.

HMS Defender – a Type 45 destroyer – is part of the UK Carrier Strike Group currently heading to the Indo-Pacific region.

However, it was announced earlier this month that it would be temporarily breaking away from the group to carry out its “own set of missions” in the Black Sea.

In a statement reported by the Interfax news agency, the Russian Defence Ministry said: “The destroyer was warned in advance that weapons would be fired in case of a violation of the Russian state border. It disregarded the warning.

a trial date has been set for a man charged with the “extremely violent” murder of pcso julia james. callum... 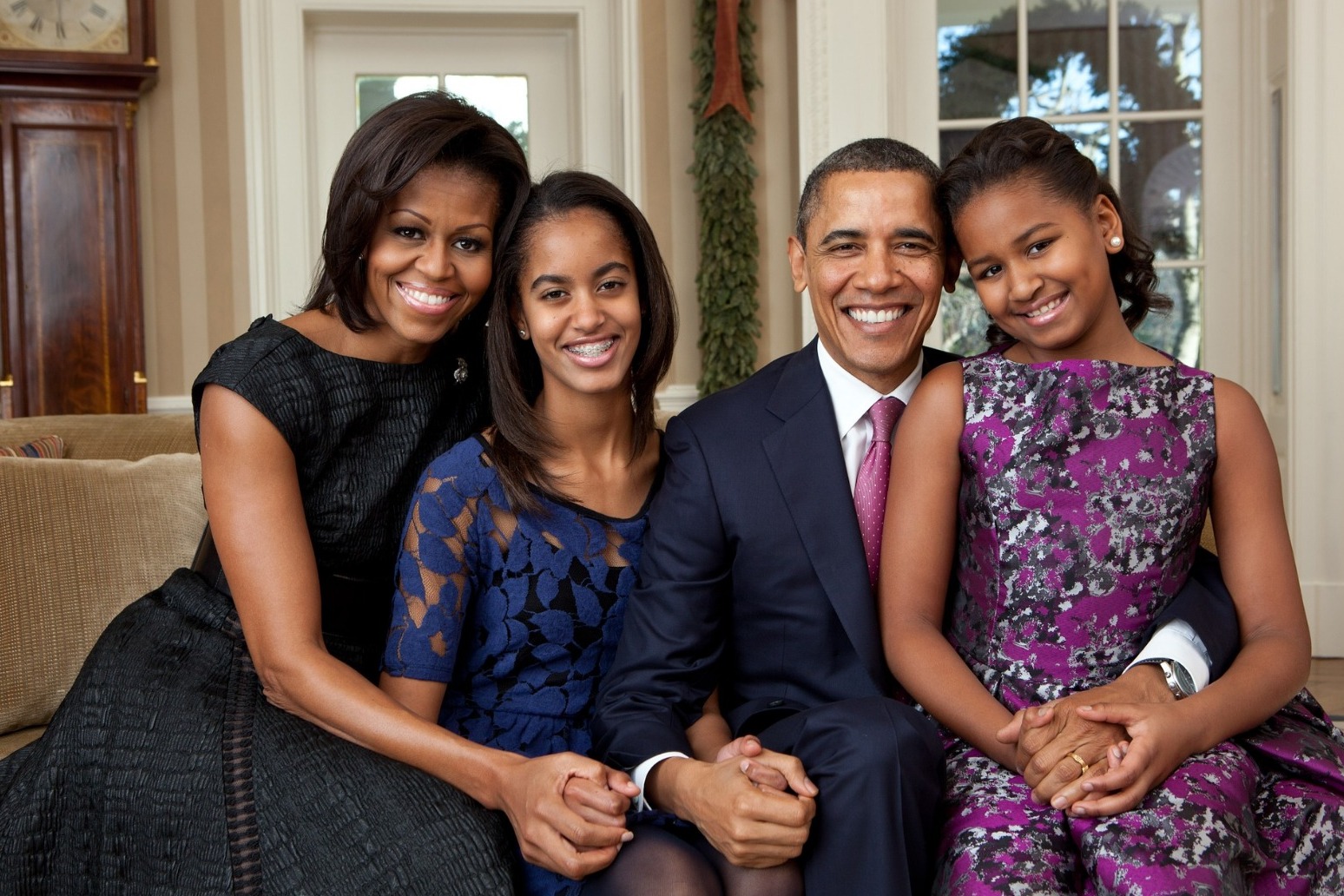 obama, the wife of barack obama, who was president from 2009 to 2017, was in london to promote her best-selling autobiog...