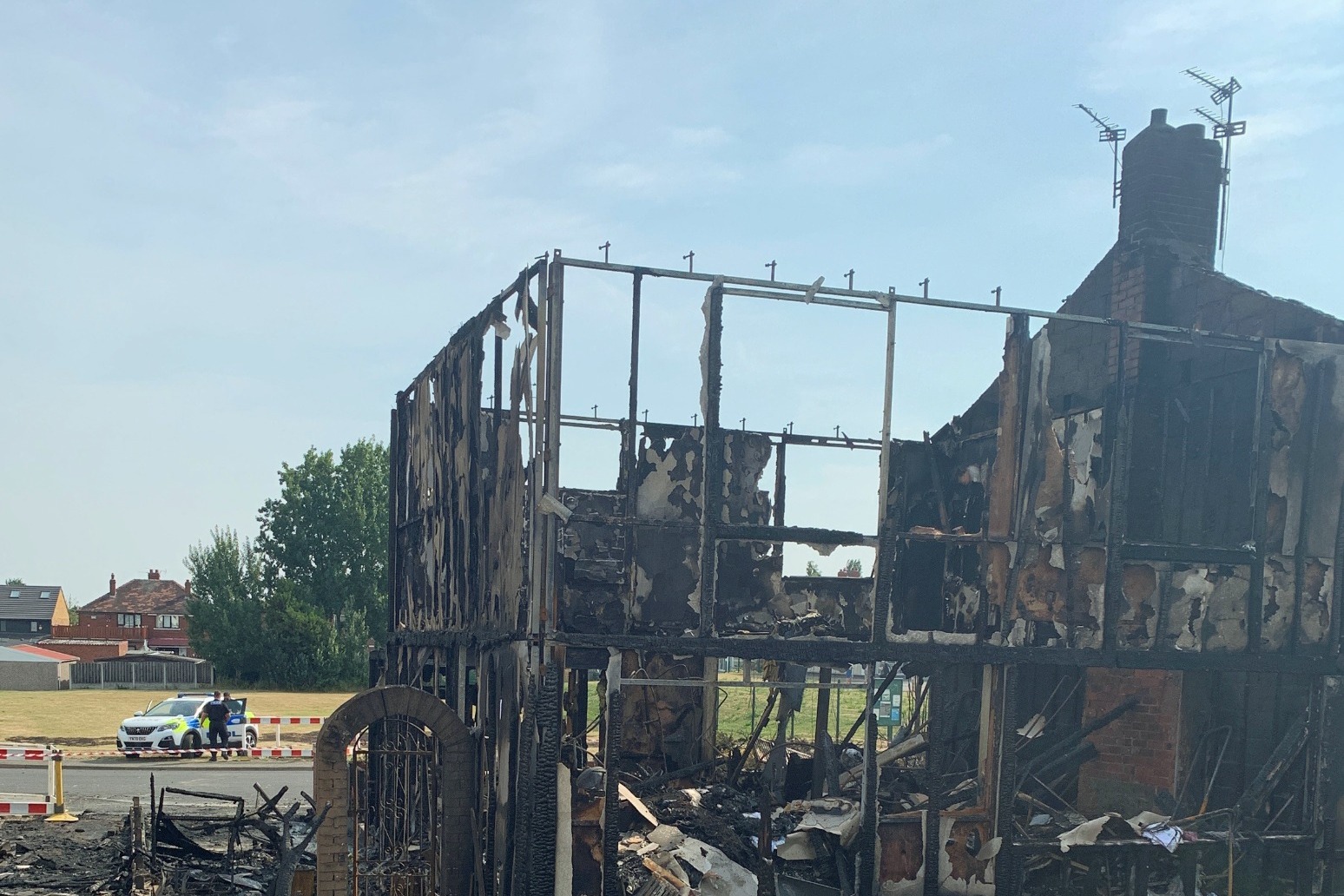 The UK is counting the cost of its hottest day ever recorded, with dozens of homes destroyed in wildfires that raged in the searing heat.

The country is braced for more extreme weather, with a yellow warning in place for heavy showers and thunderstorms in parts of England that could bring disruption on Wednesday afternoon.

And on the railways, dozens of trains were cancelled or delayed across England on Wednesday morning because of problems caused by the extreme heat – which is being fuelled by climate change.

As temperatures climbed above 40C for the first time ever in the UK on Tuesday, major fire incidents were declared in London, Norfolk, Suffolk, Lincolnshire, Leicestershire and South Yorkshire amid the tinder-dry conditions.

The London Mayor told Sky News: “Yesterday was the busiest day for the fire service in London since the Second World War.

“Yesterday they received more than 2,600 calls – more than a dozen simultaneous fires requiring 30 engines, a couple requiring 15, and some requiring 12.

He said 41 properties including homes and warehouses were destroyed in London, and urged Londoners not to have barbecues as conditions continued to be very dry.

And in Dagenham, a grassland fire destroyed and damaged houses and vehicles.

Elsewhere, a serious blaze occurred in Barnsley when a row of houses in the Moorland Avenue area was consumed by flames, with crews continuing to battle fires elsewhere in the area.

Doncaster Council said a major blaze in Clayton also spread to three residential properties and there were reports of houses on fire in the Kiverton Park and Maltby areas of Rotherham.

Firefighters in Norfolk were called to more than 80 incidents on Tuesday, including one that started in a field in the village of Ashmanhaugh and spread to two homes.

Suffolk Fire and Rescue Service said it had been called to more than 60 incidents, 38 of which were fires in the open, describing the situation as “unprecedented”.

Heatwaves are being made more intense, frequent and longer by climate change, and scientists said it would be “virtually impossible” for the UK to have experienced temperatures reaching 40C without human-driven global warming.

Scientists also warn that climate change is increasing fire danger across the UK – and people need to be prepared for it.

Simon Clarke, the Chief Secretary to the Treasury, told Sky News that the fires were a “warning sign” about the impact of climate change.

“This is a remarkable, unprecedented event and something which obviously, because people have been saying, we are not used to seeing in this country,” he said.

“What we’ve seen in recent days is not normal and it is a warning sign.”

On Wednesday morning protesters from Just Stop Oil climbed motorway signs on the M25 and caused disruption over what they describe as the Government’s “inadequate preparations” for climate change.

Their actions were causing nine-mile tailbacks on the M25 anti-clockwise, with the National Highways website warning of delays of more than an hour.

On the railways, National Rail has told customers to check before setting off on their journeys and to only travel if absolutely necessary, as teams worked to fix problems with tracks and overhead wires caused by the heat.

More than two dozen services departing from King’s Cross and Euston were cancelled or delayed.

Services on the East Coast Main Line, the main rail artery connecting London and Edinburgh via Peterborough, Doncaster, York, Darlington, Durham and Newcastle, was damaged on Tuesday after a fire spread on to the track near Sandy in Bedfordshire.

The route between London King’s Cross and Peterborough is expected to remain closed until at least midday.

The searing heat set a provisional new record for the hottest day ever seen in the UK, of 40.3C, in Coningsby, in Lincolnshire, beating the previous record of 38.7C in Cambridge three years ago, by 1.6C.

Scotland experienced its hottest day on record, with the temperature reaching 34.8C in Charterhall in the Scottish Borders, Met Office provisional figures showed.

Wednesday is set to still be very warm for most areas, but temperatures will be well down on Tuesday’s highs.

A yellow warning for thunderstorms has been extended to cover a large swathe of eastern England from 12 noon to 10pm on Wednesday.

The Met Office said that while many places will only see relatively small amounts of rain, some slow-moving torrential downpours are possible. 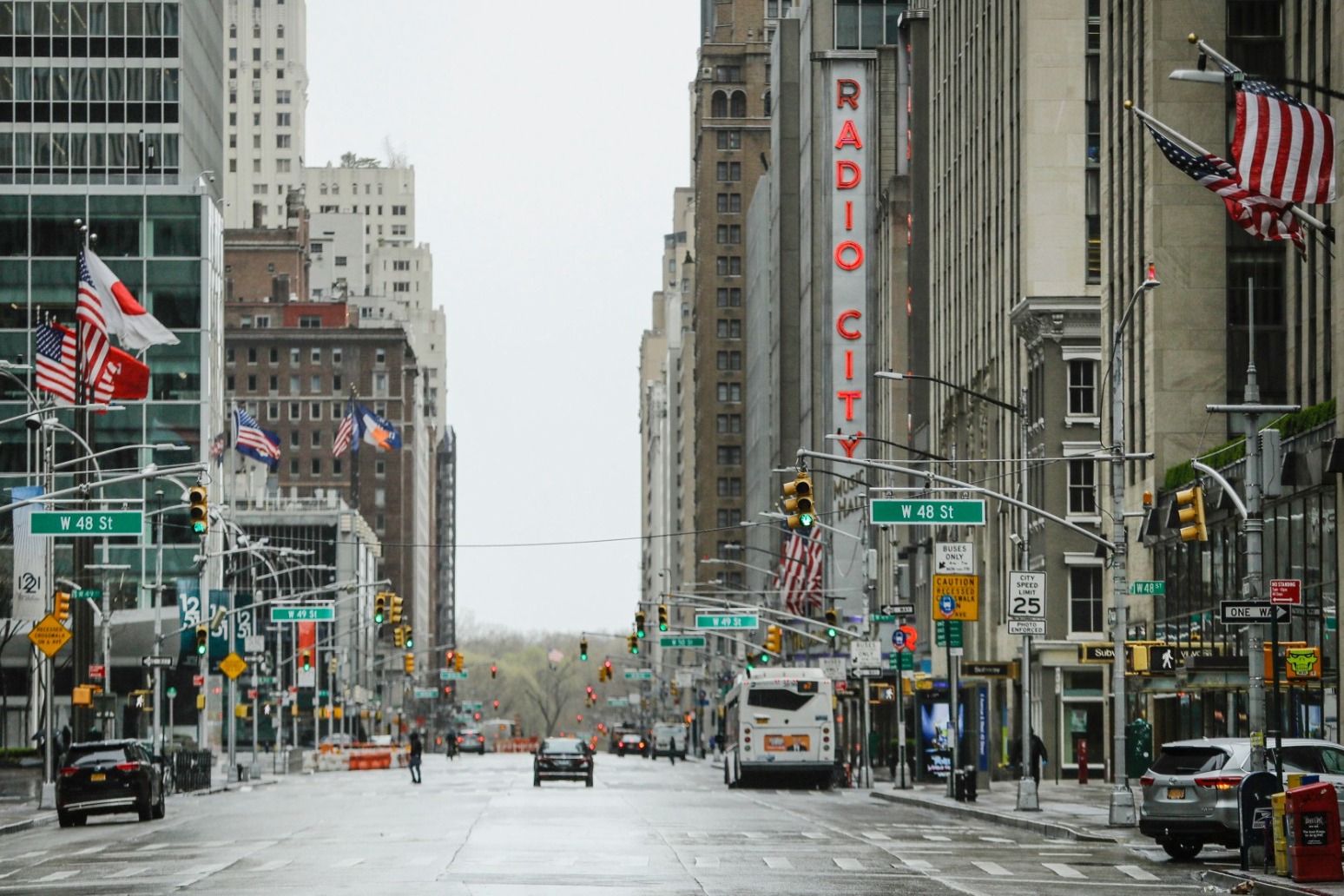 it's another example of the extreme measures being taken in what is now a scramble to source lifesaving devices in the c... 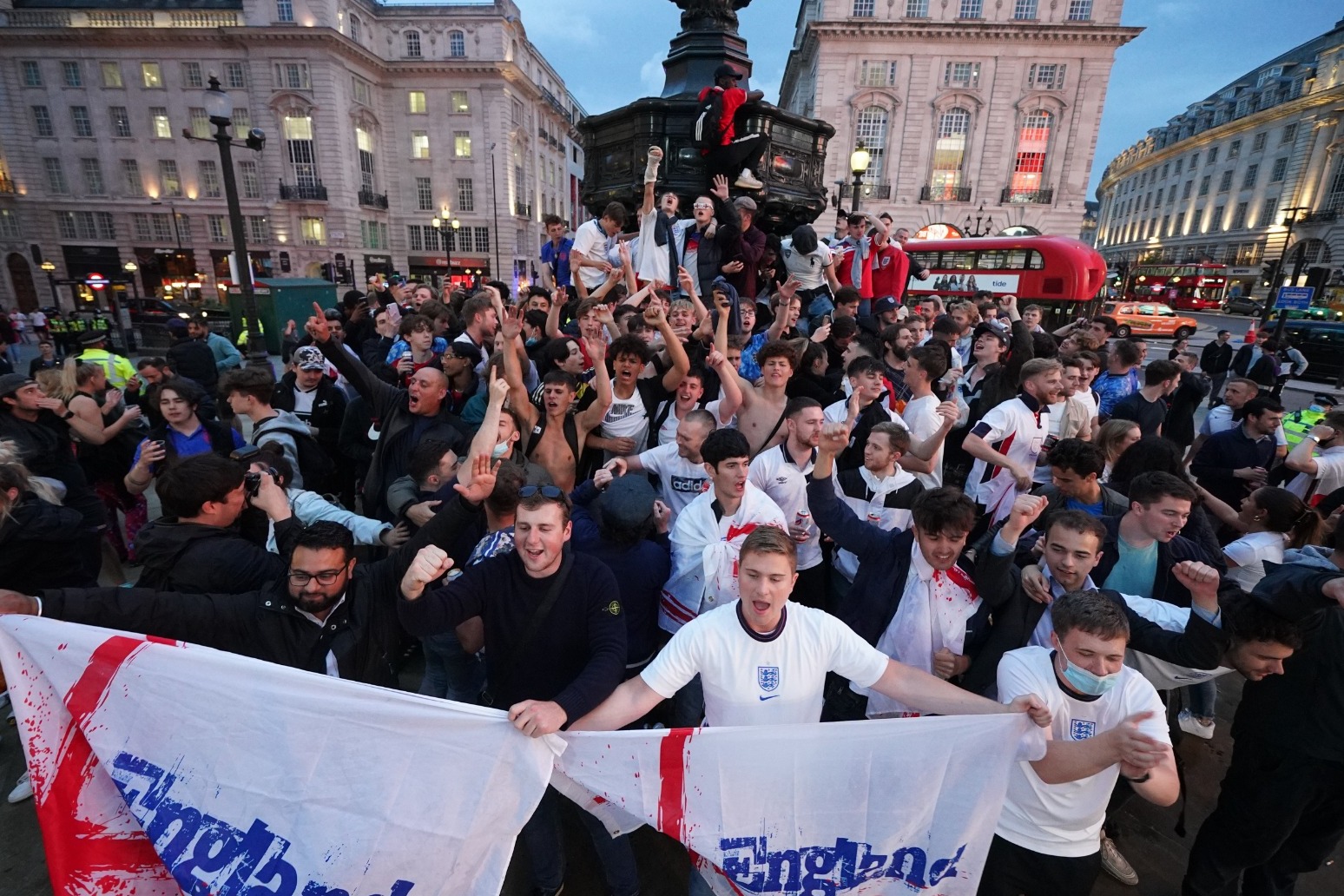 England fans being told NOT to travel to Rome

fans have been urged not to travel to italy to watch england’s euro 2020 quarter final clash with ukraine as coron...