UK braced for second storm in as many weeks

The UK is braced for widespread weather disruption for the second weekend in a row as Storm Dennis sweeps in.

Heavy rain and strong winds are due to strike the country from Saturday morning and are likely to affect transport links and trigger floods.

Wind speeds are forecast to reach 70mph along coastlines while some parts of the country could witness up to 120mm (4.7in) of rain.

Experts have warned that conditions amount to a "perfect storm" with hundreds of homes at risk of flooding.

The Met Office has issued eight weather warnings covering most of the UK this weekend.

This includes amber warnings from midday on Saturday over southern Scotland, northern England, Wales and part of the southwest saying that flooding could cause a danger to life.

Power cuts are also expected and there is a good chance train and buses will see cancellations or delays and roads closed.

More widely yellow warnings the length and breadth of the UK are alerting the public to strong winds and rain as early as 7am in Scotland on Saturday, with regions further south feeling the impact from around 10am or midday.

The Environment Agency (EA) said flooding is likely to be worse than under last weekend's Storm Ciara due to rain falling on already saturated ground.

The Met Office said the "main areas of concern" on Saturday are north and south-west England and Wales, with the South East bearing the brunt more on Sunday.

Flood defences are due to be in operation this weekend, with additional temporary flood barriers being installed in Shropshire, Lancashire, Yorkshire and Surrey.

More than 500 staff are on active incident duty and 30 mobile pumps have been deployed, the EA said.

Network Rail has advised passengers to expect disruption on many routes due to flooding and to allow more time for their journeys.

Meanwhile, people living near rail lines are being urged to secure any loose items in their gardens, after several trampolines were blown on to tracks and overhead electric wires last weekend, blocking lines.

The storm is also likely to cause treacherous driving conditions, with drivers urged not to attempt entering deep floodwater. 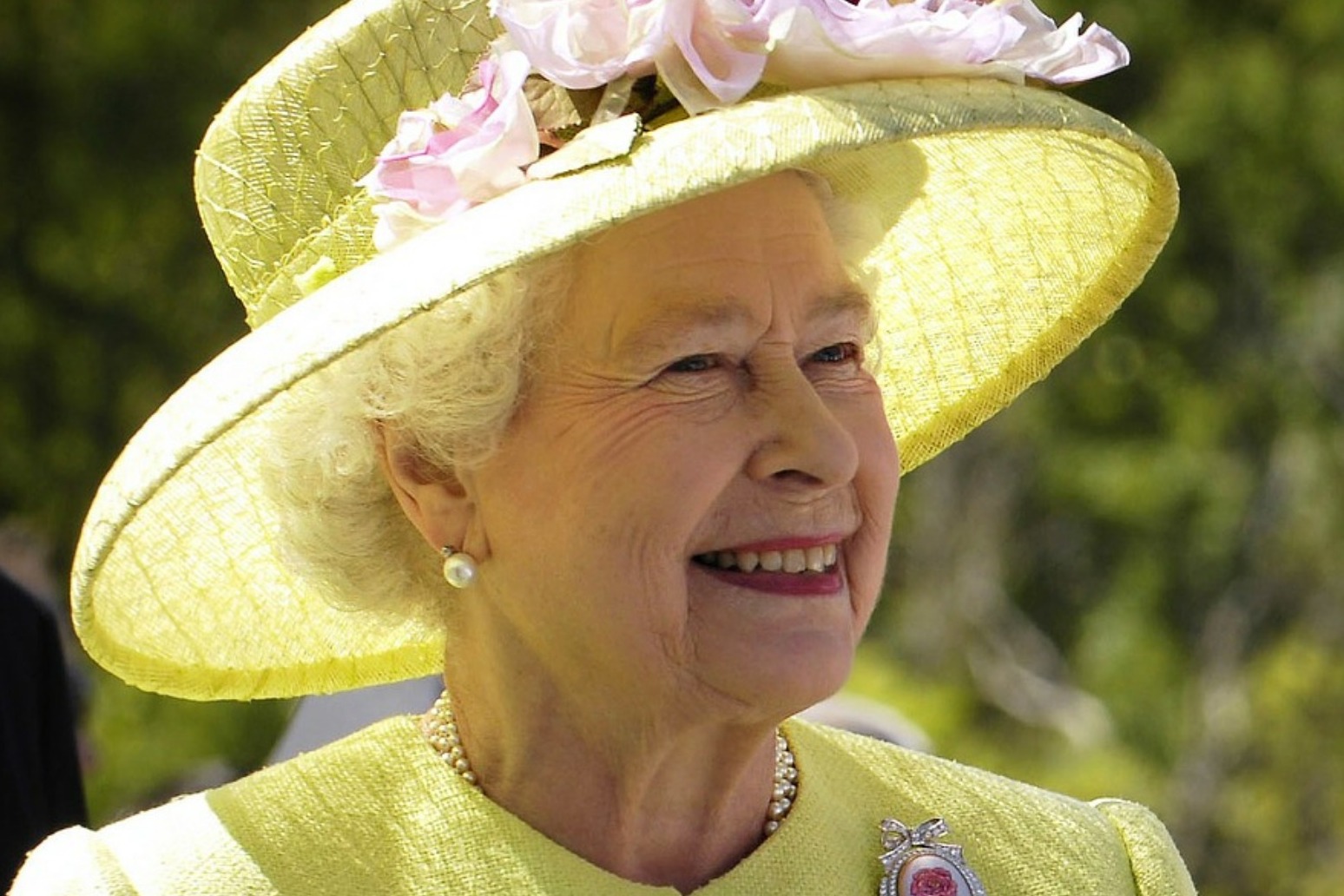 with the clock ticking down to march 29, the date set in law for brexit, the united kingdom is in the deepest polit... 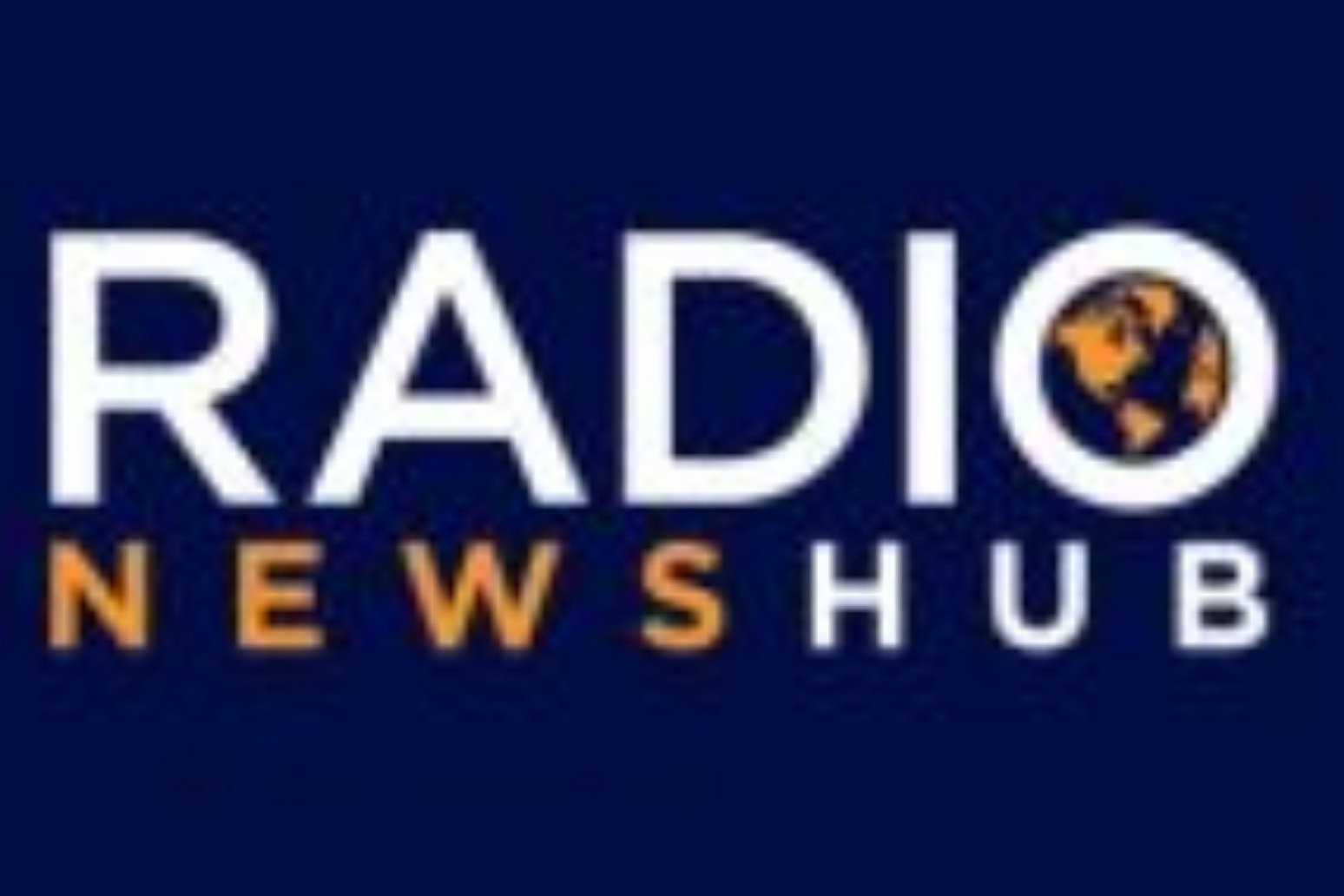 robert mugabe, the guerrilla leader who led zimbabwe to independence in 1980 and ruled with an iron fist until his ...