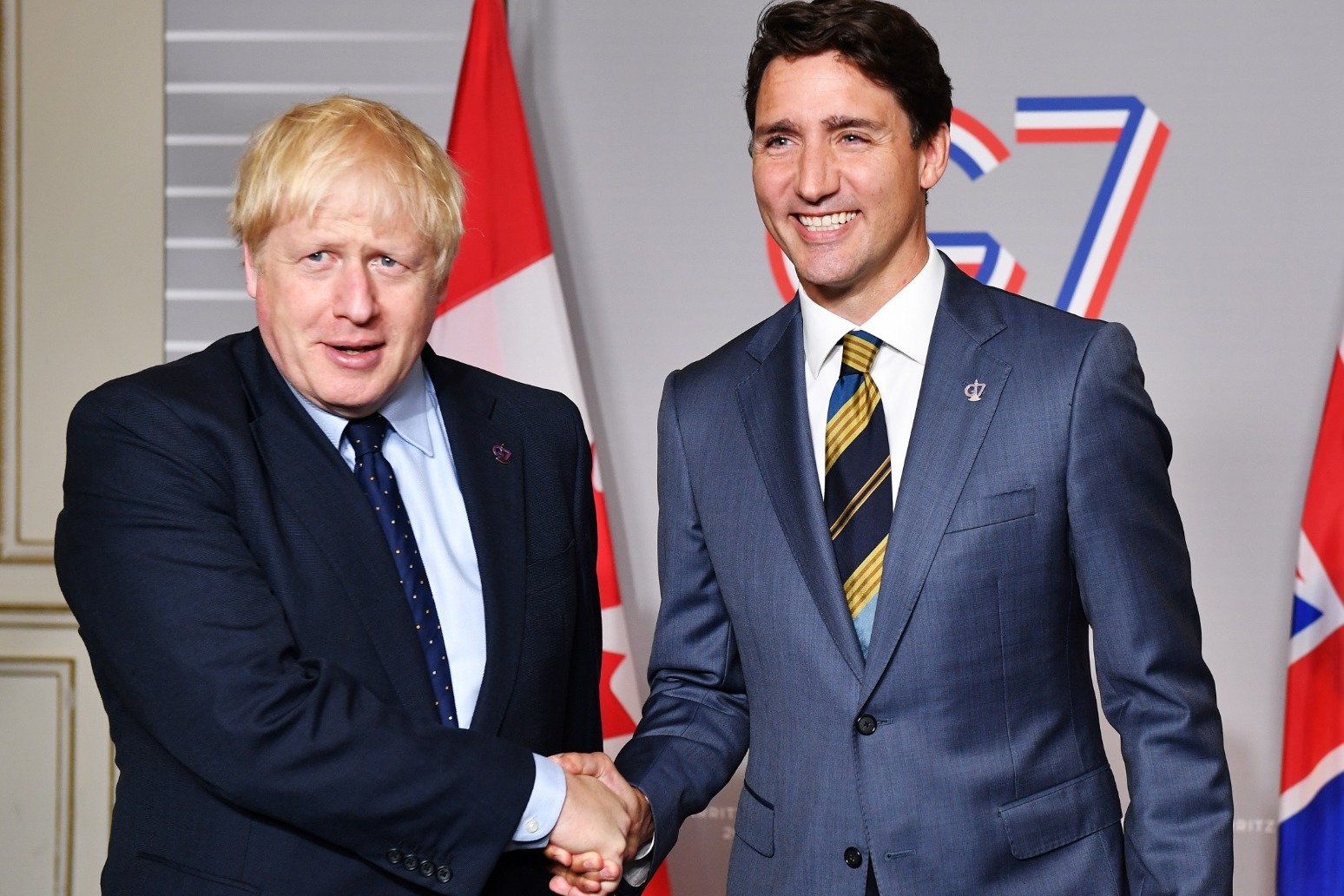 The UK and Canada have reached a deal to continue trading under the same terms as the current European Union agreement after the Brexit transition period ends.

The Government said the agreement paves the way for negotiations to begin next year on a new comprehensive deal with Canada, which has been touted as one of the benefits of the UK leaving the EU.

Boris Johnson and Canadian counterpart Justin Trudeau sealed the “agreement in principle” in a video call on Saturday, the Department for International Trade (DIT) said.

The agreement does not give any new benefits to businesses but rolls over the Comprehensive Economic and Trade Agreement reached by the EU and Canada after seven years of negotiations.

Industry groups expressed relief that businesses will not face higher trade tariffs with Canada next month but warned that similar deals were urgently needed.

Mr Johnson said the extension was “a fantastic agreement for Britain”, adding: “Our negotiators have been working flat out to secure trade deals for the UK and from as early next year we have agreed to start work on a new, bespoke trade deal with Canada that will go even further in meeting the needs of our economy.” 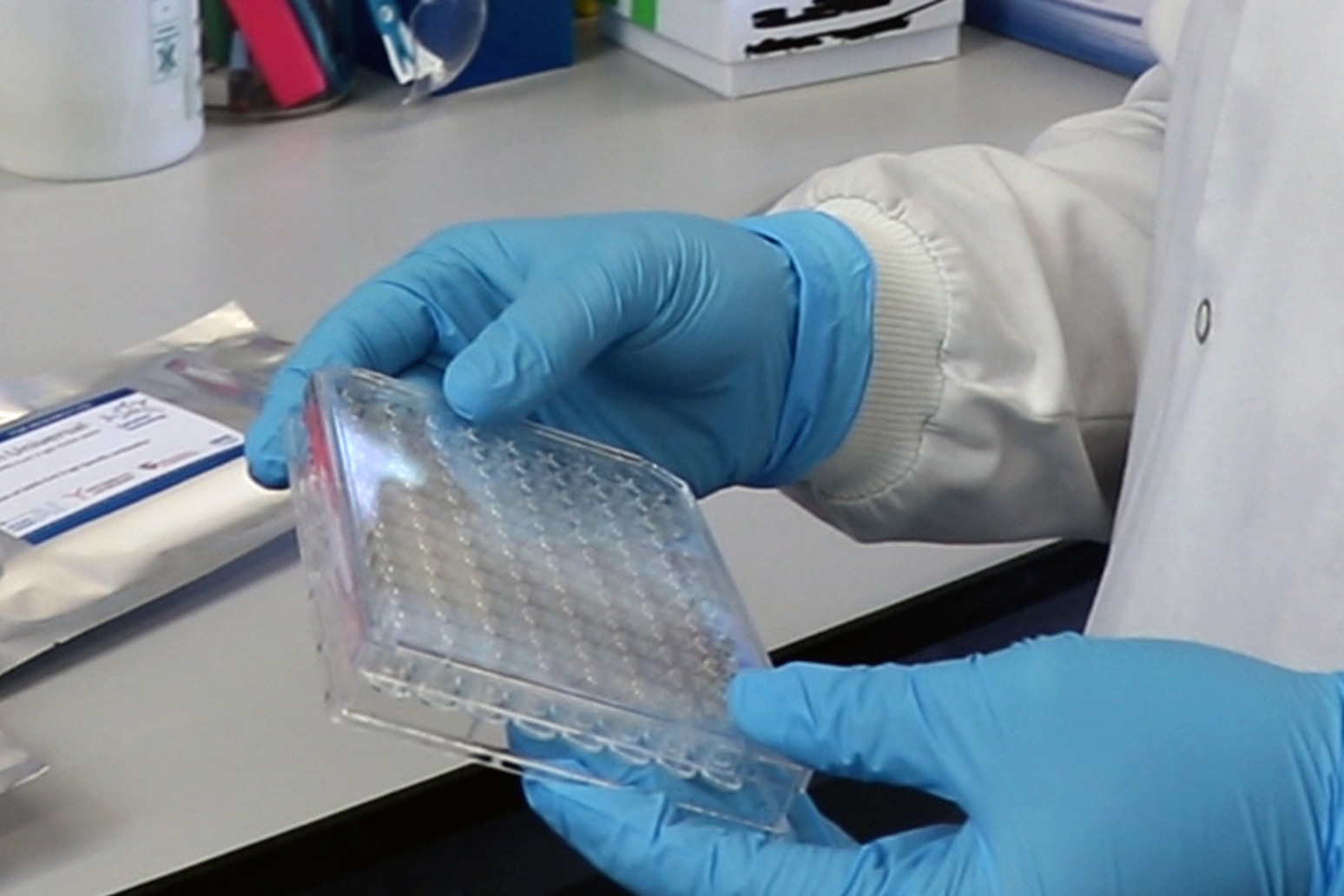 the competition watchdog has been asked by sajid javid to investigate the market for pcr travel tests. the health secre... 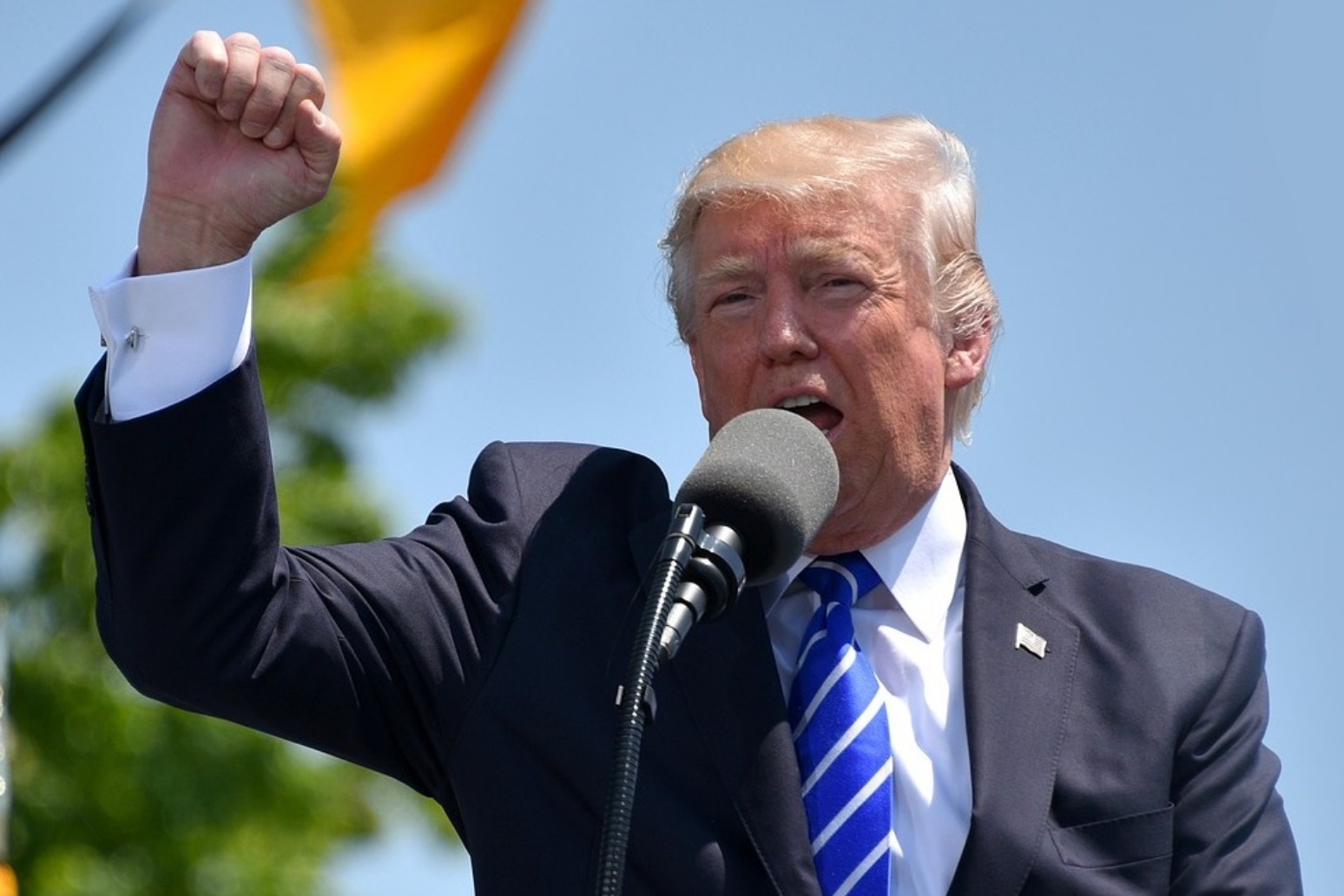 "it's very possible this shutdown will go beyond (december) the 28th and into the new congress," mick mulvaney said on f...