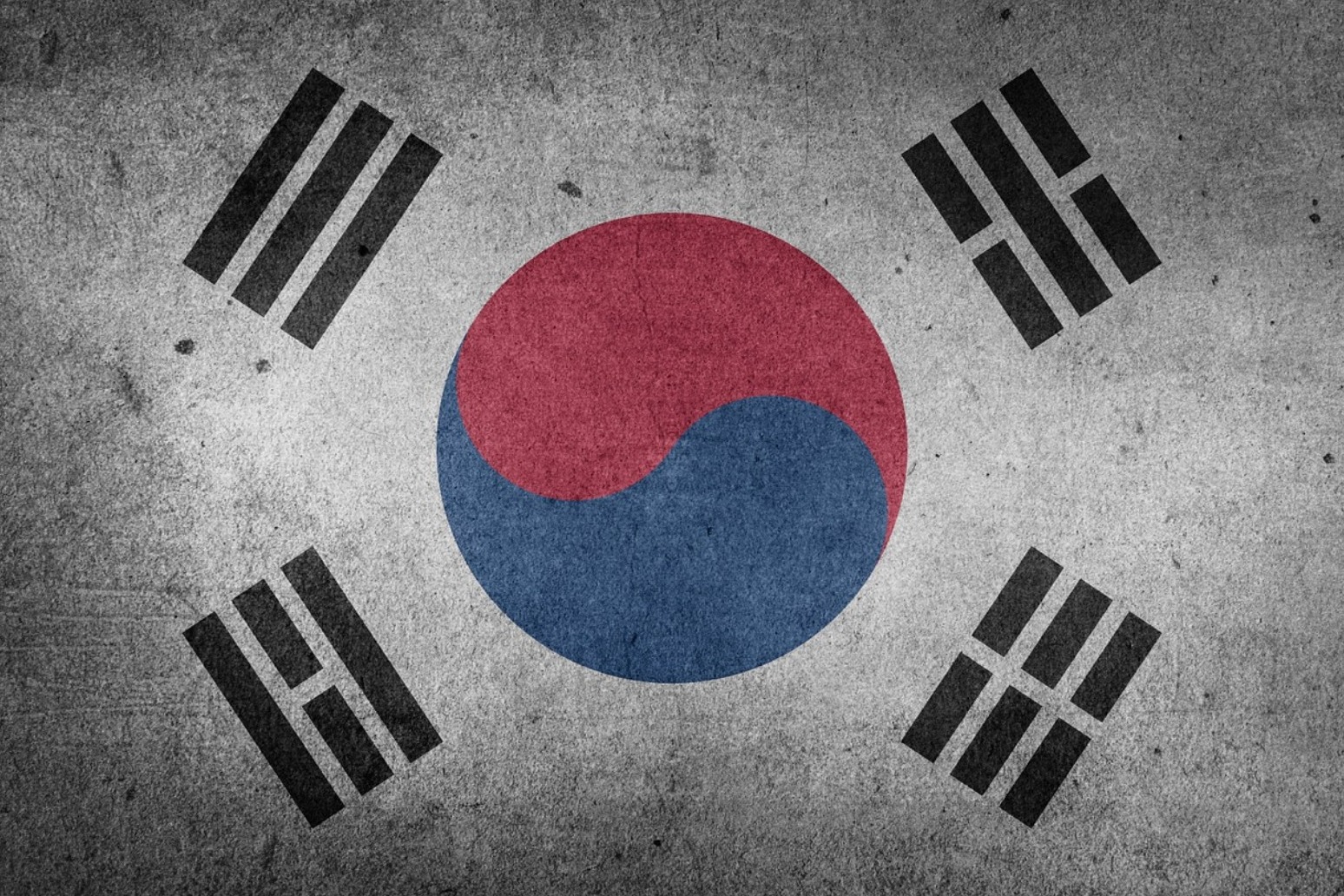 The deal would help South Korea minimise trade uncertainty and maintain trade with Britain based on Seoul's existing free trade agreement with the EU, the Ministry of Trade, Industry and Energy said in a statement.

The deal includes keeping zero-tariffs on South Korean exports such as auto parts and automobiles, the ministry said.

South Korea will also prepare responses to other possible scenarios including a 'no-deal' Brexit, the ministry added.

Britain's EU membership is due to end on Oct. 31, with or without a deal. If a deal has not been agreed and ratified by then, the government will face the choice of leaving without a deal, seeking more time or cancelling Brexit altogether.

South Korea will seek approval from its parliament and ratify the trade pact with Britain before Oct. 31, the ministry said.

As of 2018, South Korean exports to Britain amounted to about $6.4 billion in 2018, making up 1.05% of the country's total exports, according to data from the Korea International Trade Association. 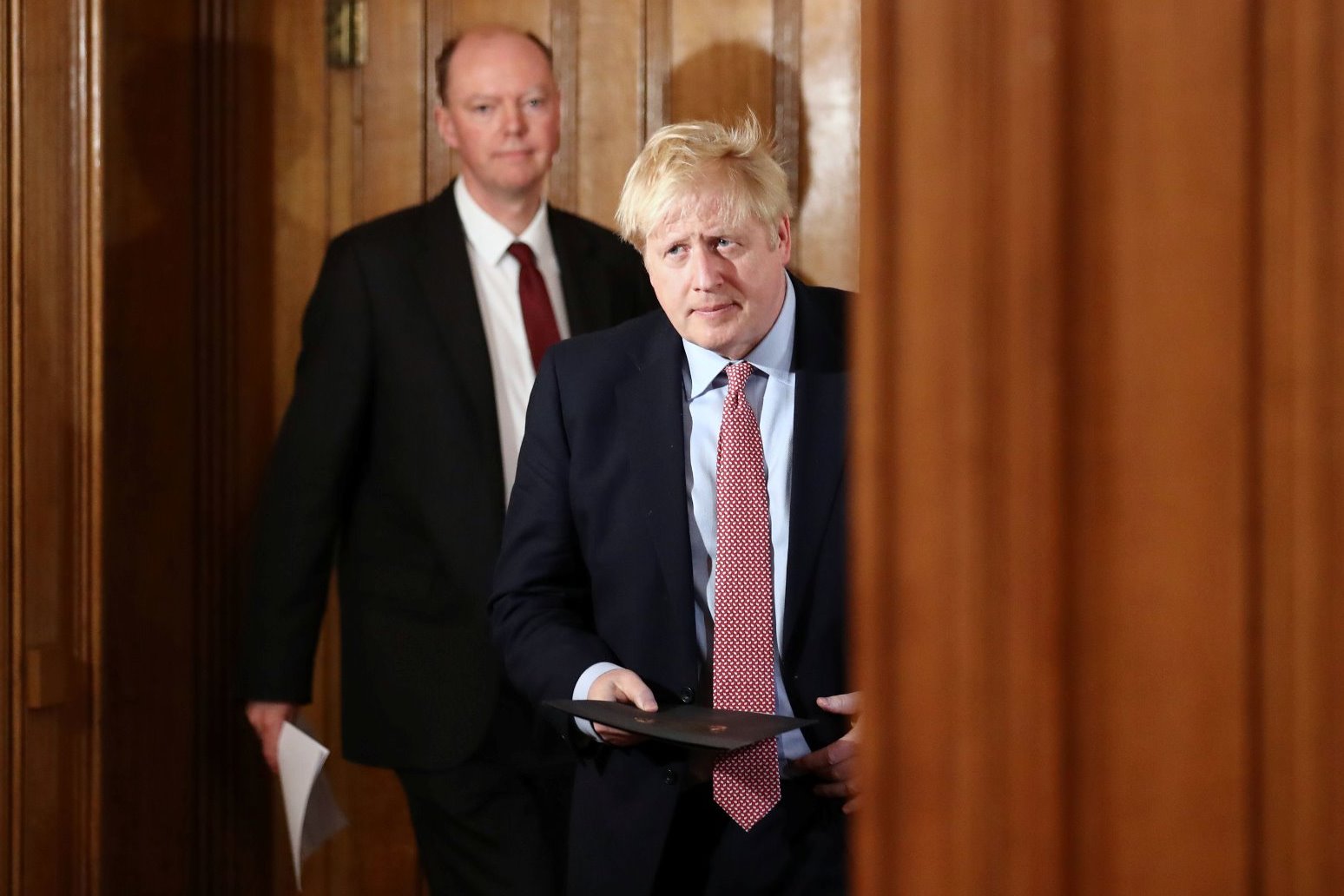 professor chris witty says only those at hospitals to be formally examined. he said "it is no longer necessary for us t...

the amber ‘be prepared’ alert comes into force at 3am tonight (tuesday 27 february) following a met office f...