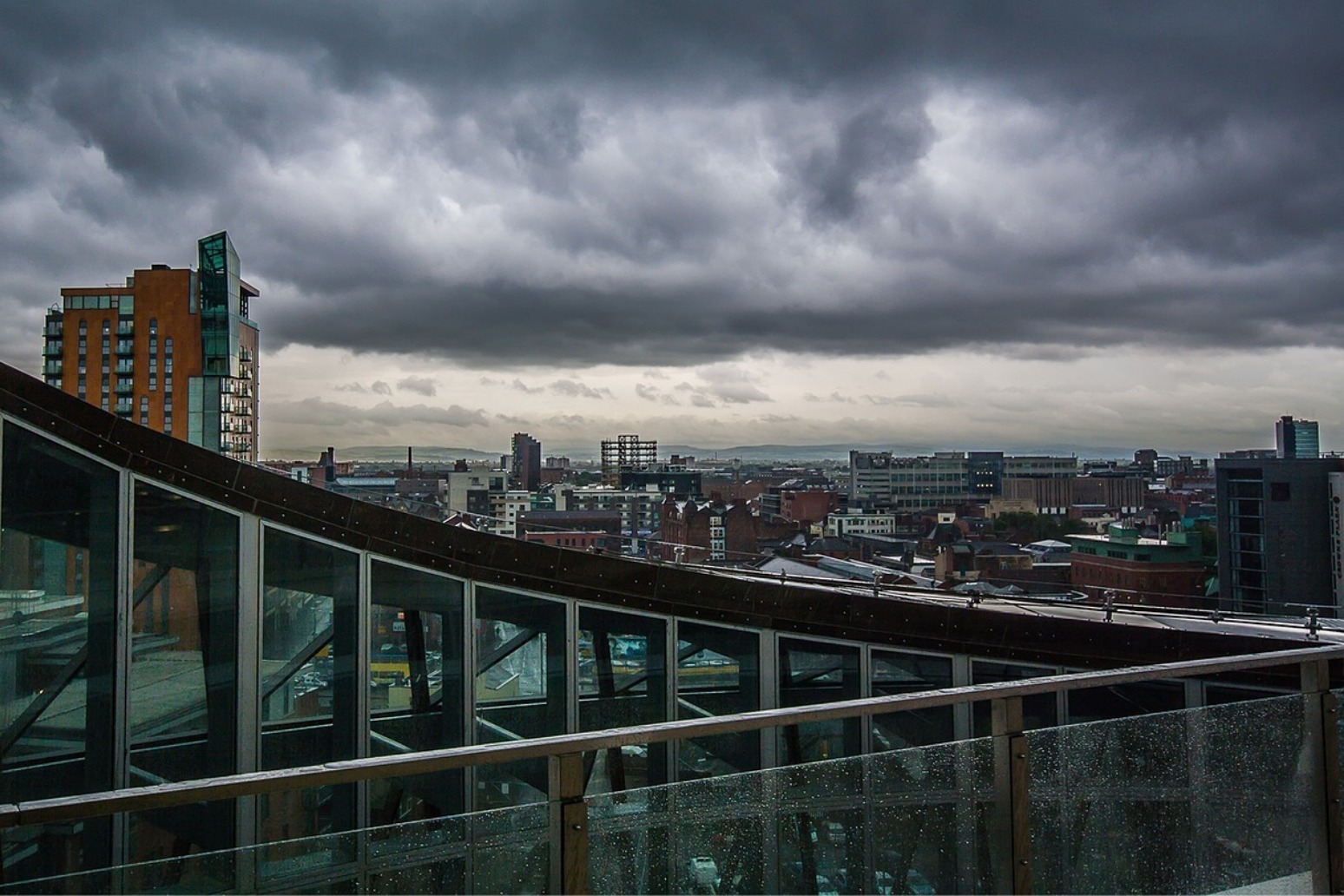 British MPs say mistakes were made by the MI5 security service ahead of the 2017 Manchester suicide bombing and that potential opportunities which could have prevented it were missed.

Britain's MI5 security service missed opportunities to prevent a 2017 suicide bombing at an Ariana Grande concert in Manchester that killed 22 people, senior lawmakers said in a report on Thursday.

Britain suffered four militant attacks in 2017 that killed 36 people - the deadliest spate since the London “7/7” bombings of 2005.

UK parliament's Intelligence and Security Committee (ISC) said there had been a number of failures by those monitoring the bomber, 22-year-old Briton Salman Abedi born to Libyan parents.

Abedi had been known to MI5 since 2014 but was never referred to a counter-extremism programme; MI5 had not placed travel restrictions on his movements.

He also visited an extremist contact in prison but no follow-up action was taken by police or MI5.

"What we can say is that there were a number of failures in the handling of Salman Abedi's case," Dominic Grieve, the committee chairman, said. 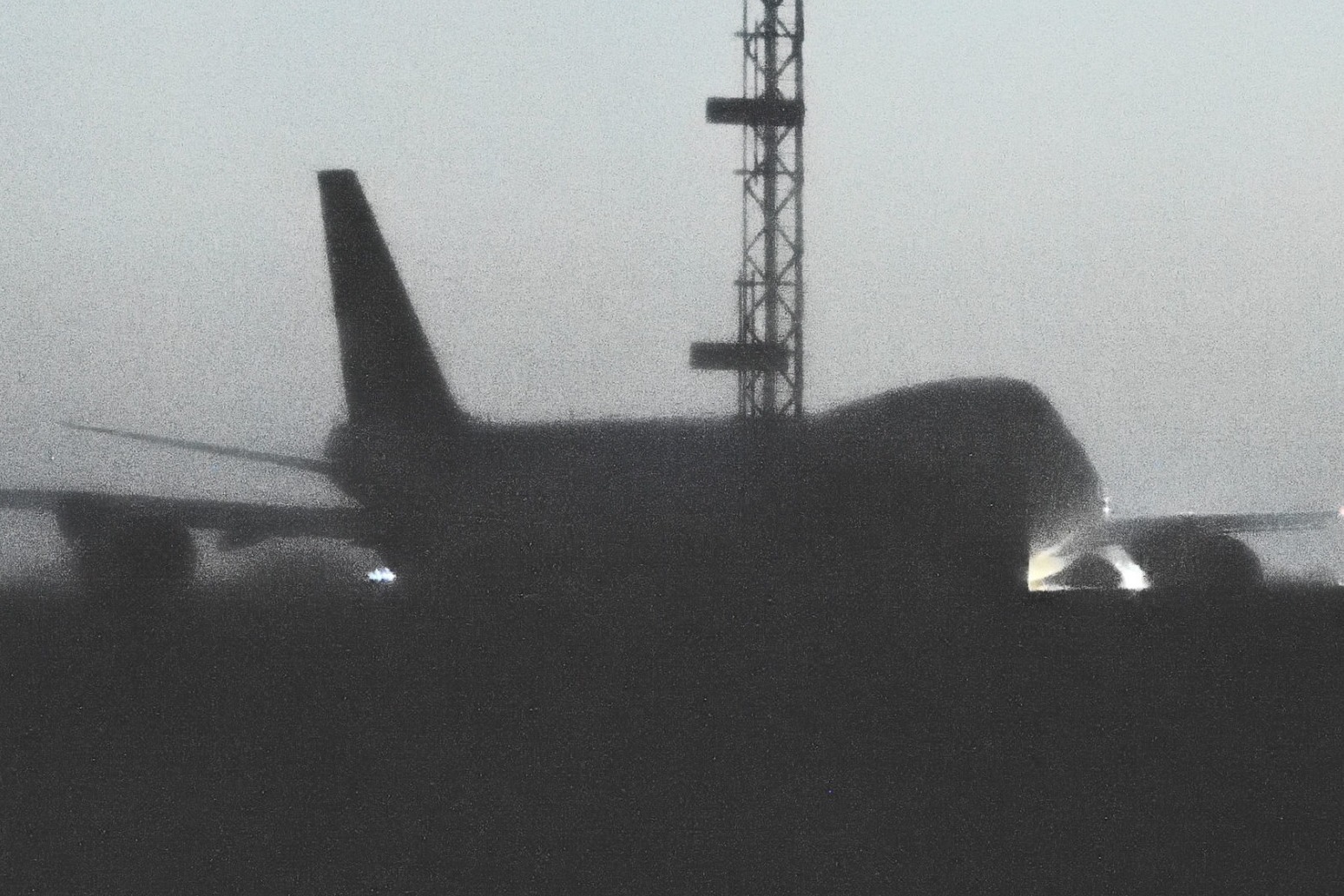 a home office spokesman said: "we make no apology for trying to protect the public from serious, violent and persistent ... 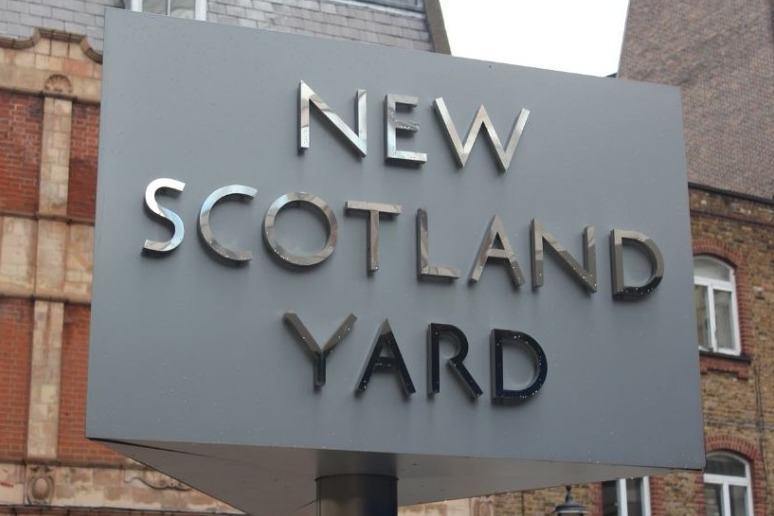 detectives have traced two of the four drivers involved in a fatal collision in tulse hill, but continue to appeal for t...