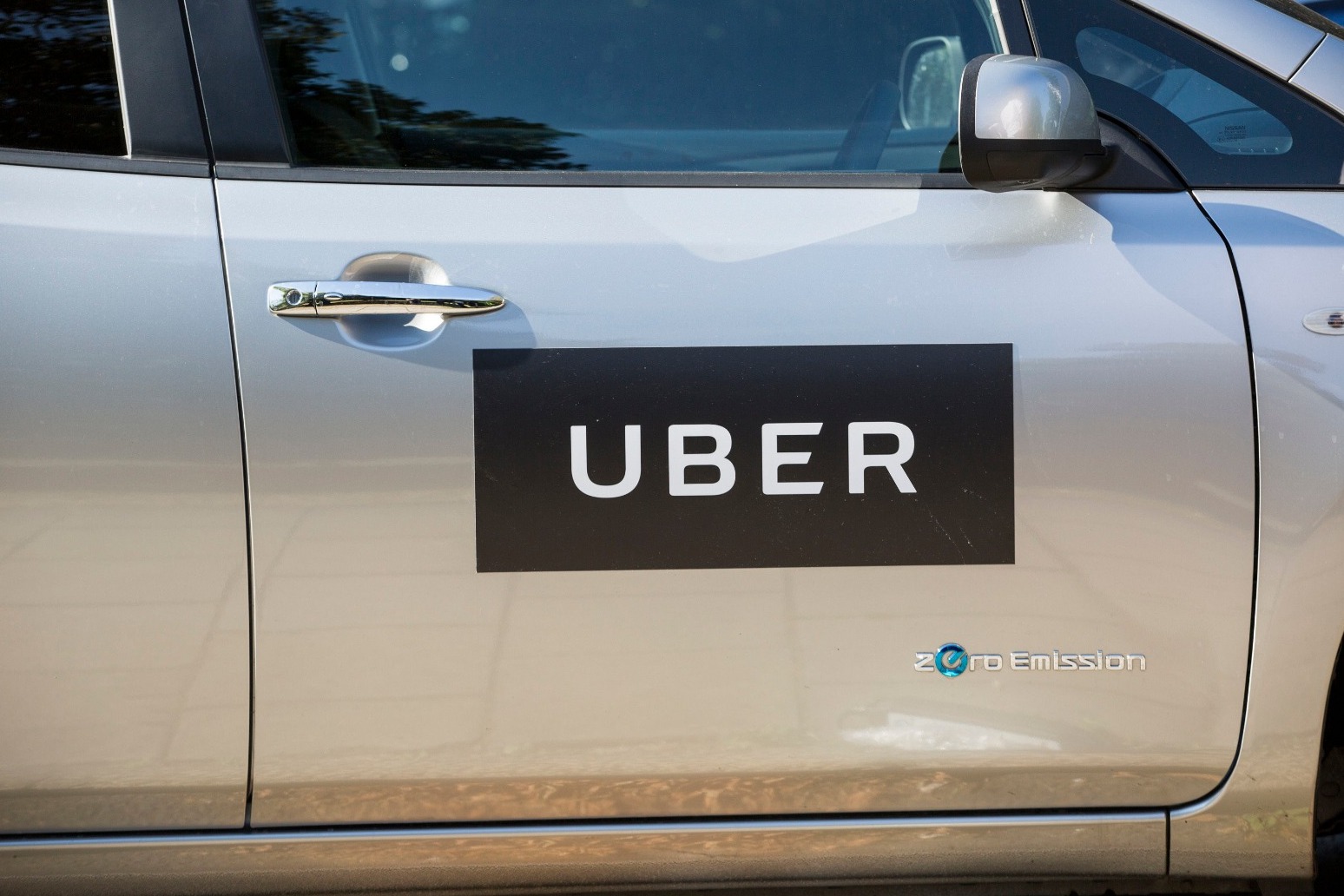 Uber has launched an appeal against Transport for London's (TfL) decision to refuse to renew its operating licence.

Uber has launched an appeal against Transport for London's (TfL) decision to refuse to renew its operating licence in the capital over safety concerns.

The ride-hailing app firm's regional general manager for northern and eastern Europe, Jamie Heywood, said safety is its "top priority" after the appeal was filed at Westminster Magistrates' Court.

He continued: "We are committed to Londoners and are working closely with TfL to address their concerns and requests, as we have since 2017."

TfL rejected Uber's application for a new London licence last month, due to "several breaches that placed passengers and their safety at risk".

It found that a change to Uber's systems allowed unauthorised people to upload their photographs to legitimate driver accounts, enabling them to pick up passengers.

This resulted in 43 drivers making at least 14,000 uninsured trips.

Some of these drivers were unlicensed and one had received a police caution for distributing indecent images of children, TfL said.

Mr Heywood said: "We uncovered this issue, we raised this with TfL and put in place an effective fix.

"We are further strengthening our robust systems and processes through a new facial matching process which we believe will be the first of its kind in London."

Uber is allowed to continue operating in London until the appeal process is completed.

Helen Chapman, TfL's director of licensing, regulation and charging, said: "We note that Uber has submitted an appeal and it will now be for a magistrate to determine if they are fit and proper."

TfL first refused to renew the company's licence in September 2017 amid safety concerns.

After the firm appealed against the decision, it was handed a 15-month licence by a judge in June 2018.

When this expired in September, it was granted a two-month licence by TfL. 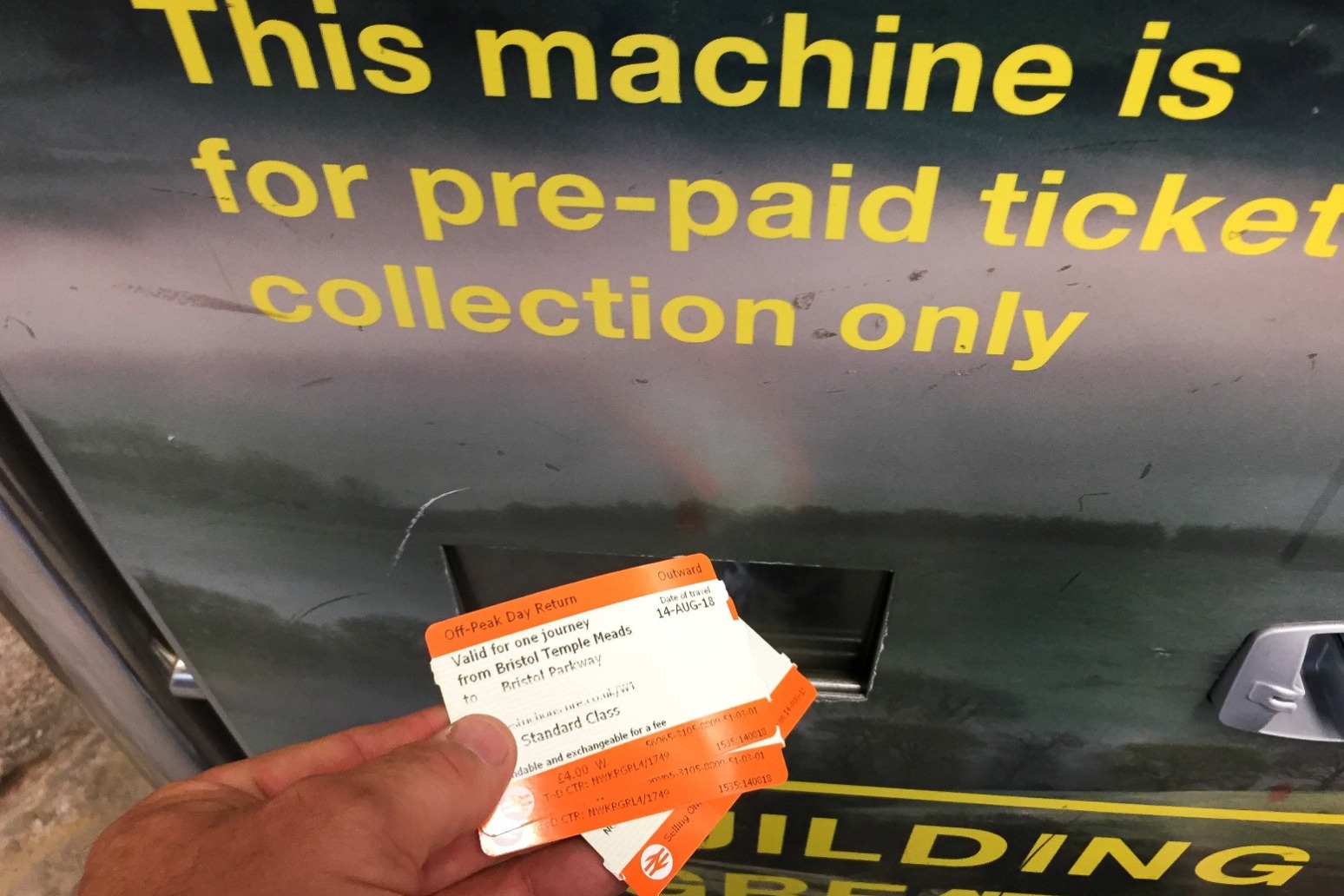 some long-distance commuters saw the annual cost of getting to work increase by more than £100 on thursday despite... 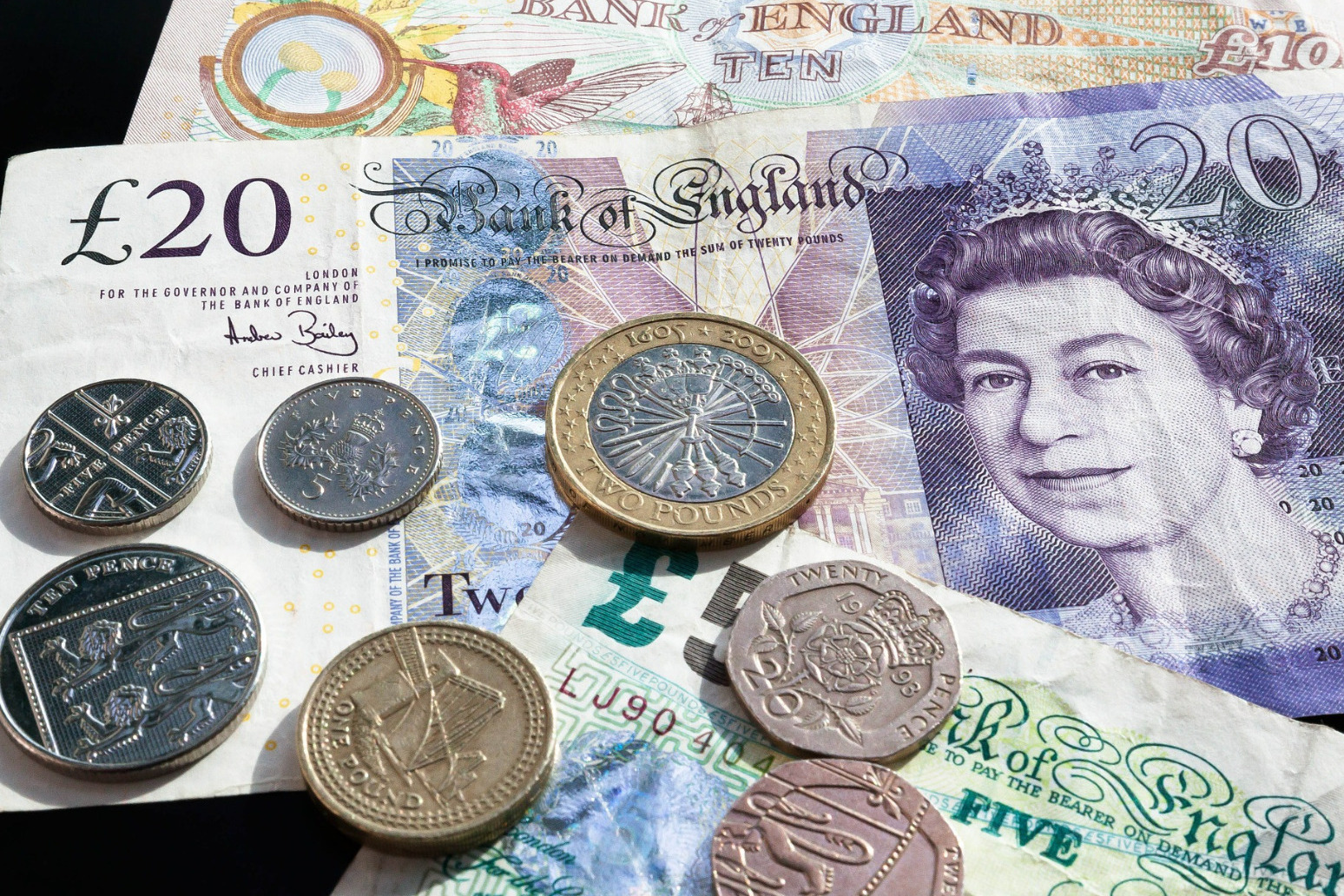 Figures revealed showing the scale of PPI claims in 2019

the financial ombudsman has been receiving around 3,500 new complaints every week about payment protection insurance (pp...