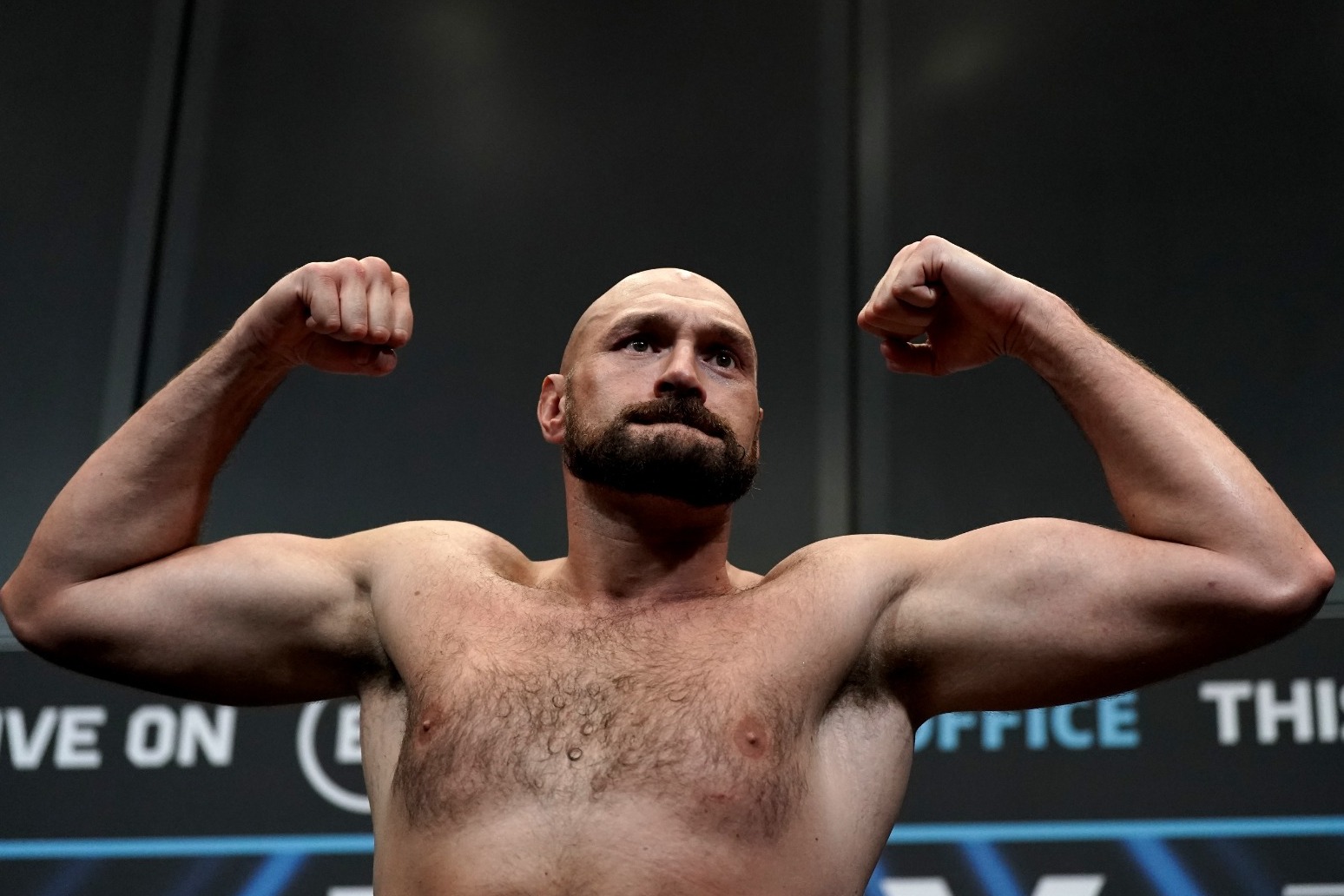 Tyson Fury claimed there are no more roadblocks for a proposed world heavyweight title showdown against Anthony Joshua but insisted his British rival had to sign the fight contract on Thursday.

Fury’s initial deadline of 5pm on Monday came and went without a deal being finalised for a December 3 bout, despite main terms including a 60-40 purse split in the WBC champion’s favour being agreed.

While it was thought the hold-up was down to broadcast rights, Fury says he was persuaded to carry on negotiations by promoter Frank Warren and asserted BT Sport, DAZN and ESPN have come to a resolution.

But Fury has issued another ultimatum, having first issued the challenge earlier this month despite Joshua losing three of his last five fights, including back-to-back defeats against Oleksandr Usyk.

“Joshua, the ball is really in your court,” Fury said in a video on his social channels. “If you’re a man and you’ve got any sort of dignity and pride about you, you’ll get this contract signed today.

“This is it, there is no more days, weeks, months. You’ve had the contract now for over two weeks and you still haven’t signed it. Let the British fans have what they want.

“You’re a beaten man and I’m a world champion, I’m chucking you a massive bone but I know I can punch your face in so I’m willing to give you an opportunity.

“There’s nothing more to do, everyone is happy, get your team on to mine, they will be available all day, like they’ve been available for the last two weeks. Get this contract signed today.”

The pair were close to finalising a fight in 2020 that would have seen all four major world titles on the line, but Fury was ordered to take on Deontay Wilder for a third time by a United States judge.

Joshua lost his WBA, IBF and WBO titles to Usyk last year and was recently outpointed again by the Ukrainian, but the Briton was offered a route back into the world title picture by Fury.

Joshua said on Sunday “of course I’m going to sign the contract – it’s just with some lawyers at the minute” although his promoter Eddie Hearn insisted there was “no chance” it would be done on Monday.

Fury added in a couple of tweets accompanying his video to Joshua: “I had a bet with Frank that it didn’t matter what we offered you, you would not take this fight.

“You have had 14 days, pull your finger out and make this fight happen for the British boxing public. Don’t be a coward, instruct your team to get this deal done.”

the police officer who was injured in a knife attack at a glasgow hotel on friday is now in a stable condition. constab... 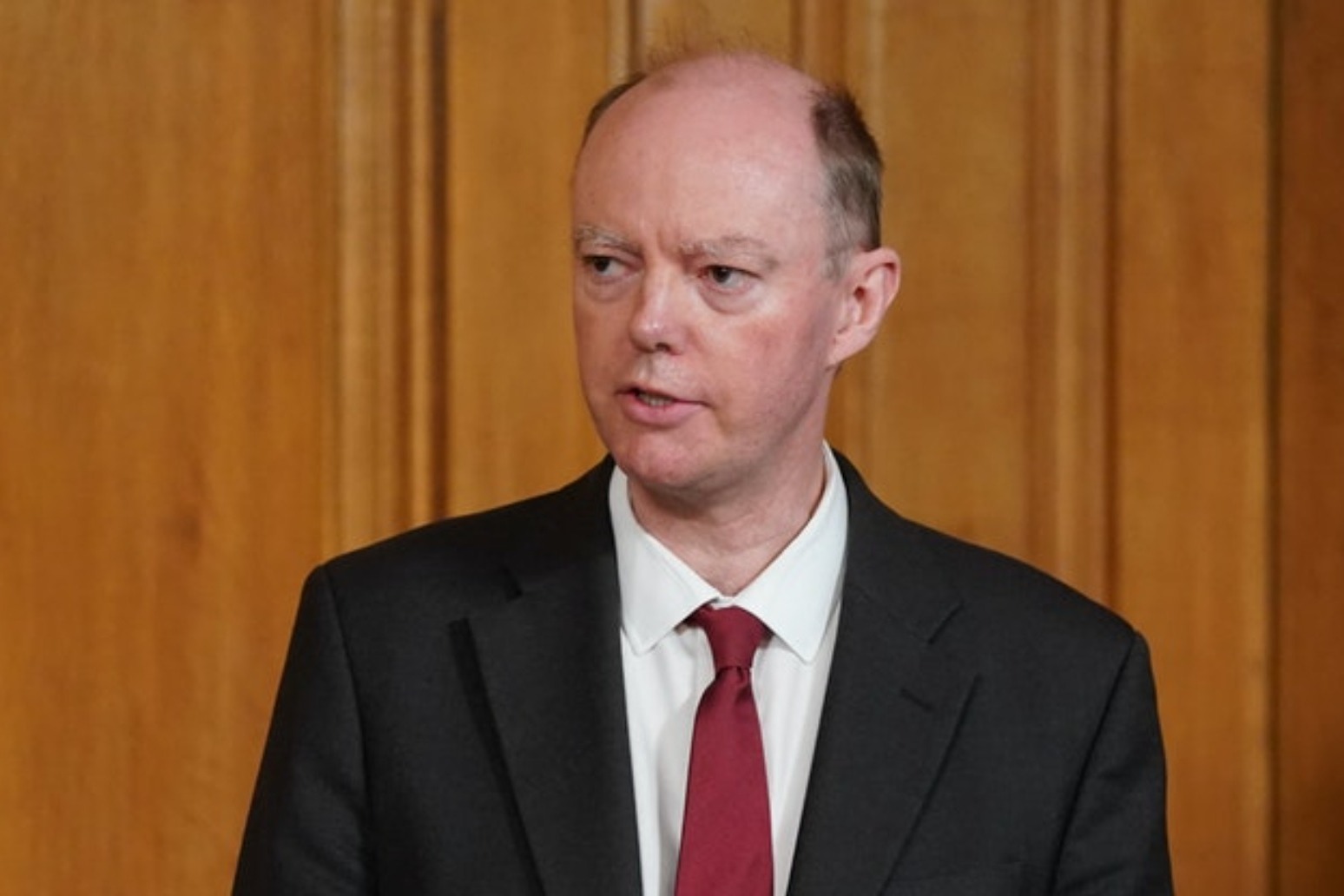 in a televised briefing on monday, the chief medical officer for england will say the country faces a &ldq...