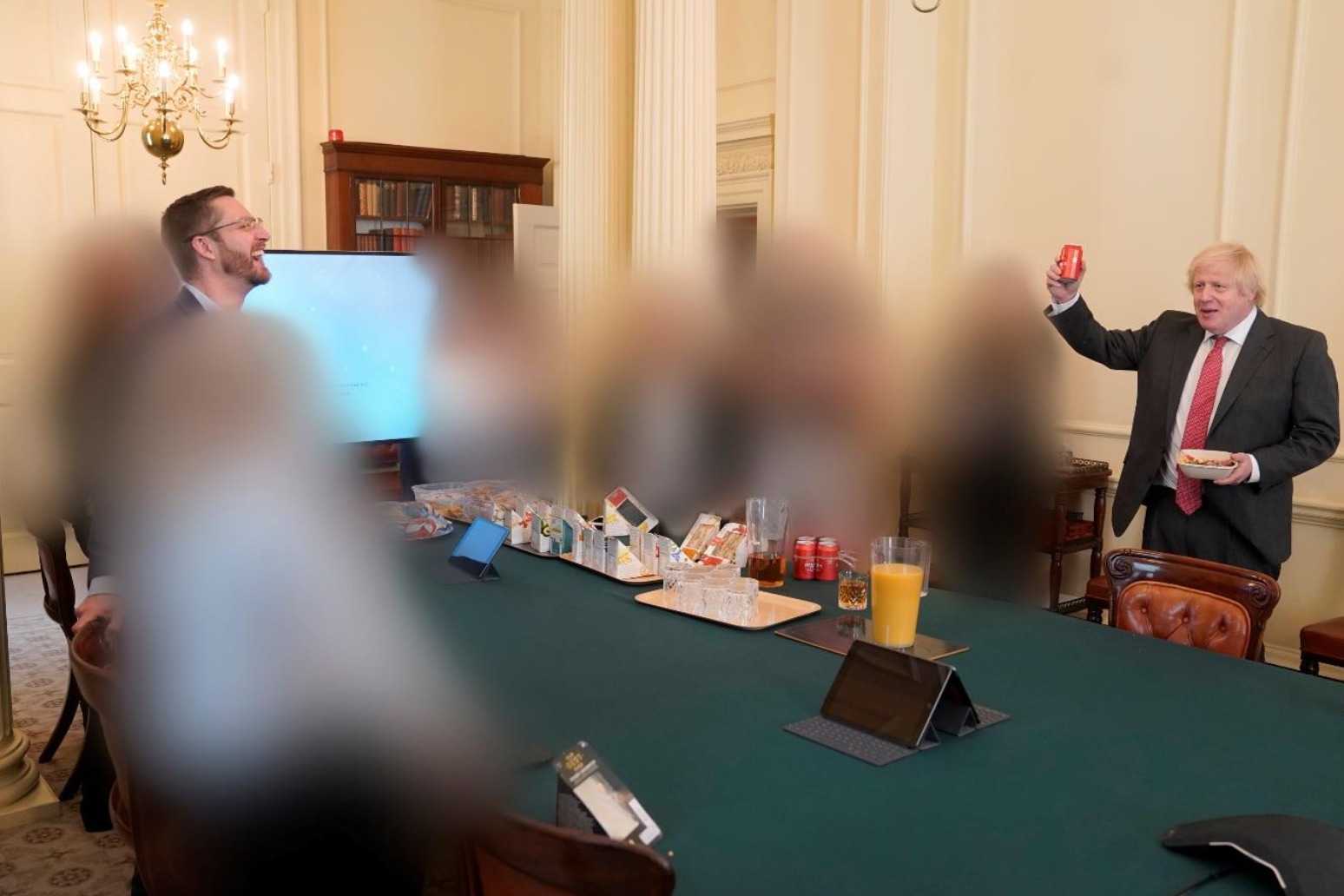 Two individuals who were sent questionnaires by police investigating lockdown parties in Downing Street and Whitehall failed to return them, Scotland Yard has said.

Metropolitan Police deputy assistant commissioner Jane Connors said the force had sent out a total of 204 questionnaires in the course of its inquiry, of which all but two had been returned.

However she said that failure to reply had made no difference to whether the individuals concerned were issued fixed penalty notices (FPNs).

The details were disclosed in a letter to Liberal Democrat chief whip Wendy Chamberlain, who had written to the Met seeking more details about the inquiry.

Ms Connors said: “The two individuals sent the questionnaires were still assessed against all the available evidence and, while I cannot give individual details, I can confirm that a ‘non-response’ certainly did not prevent us from referring for an FPN to be issued if it was appropriate to do so.

“Failure to return a questionnaire spurred the team on rather than impeded them.”

Ms Chamberlain said the police response showed there were still “serious questions” about the investigation into lockdown violations in No 10.

“It’s important that we find out more about the two individuals who failed to return a questionnaire to the police, whether they were Conservative ministers or senior officials, and if one or both then received a fine,” she said.

“The public would be rightly angry if it turns out Boris Johnson or his Downing Street evaded justice by failing to properly answer questions from the police.” 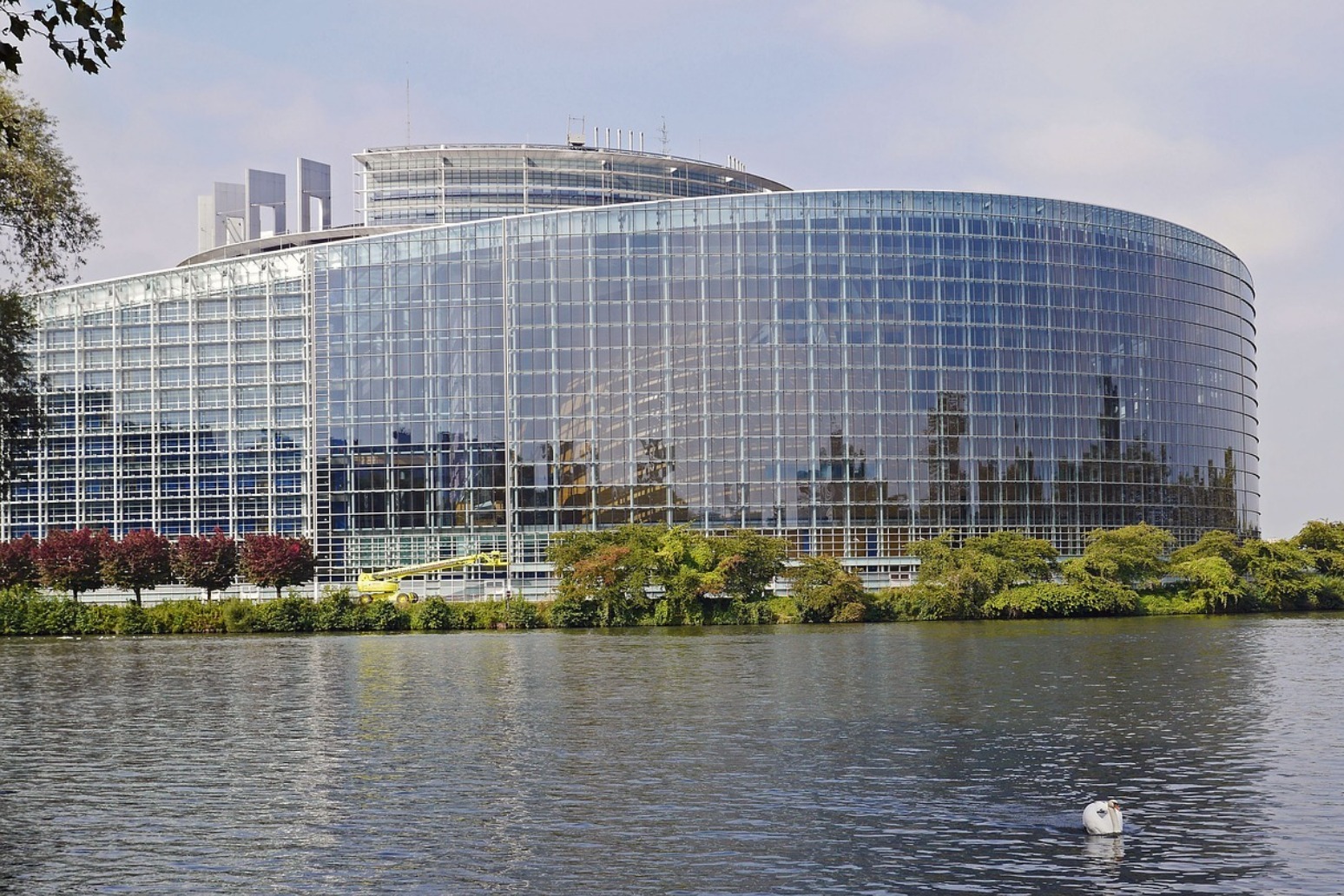 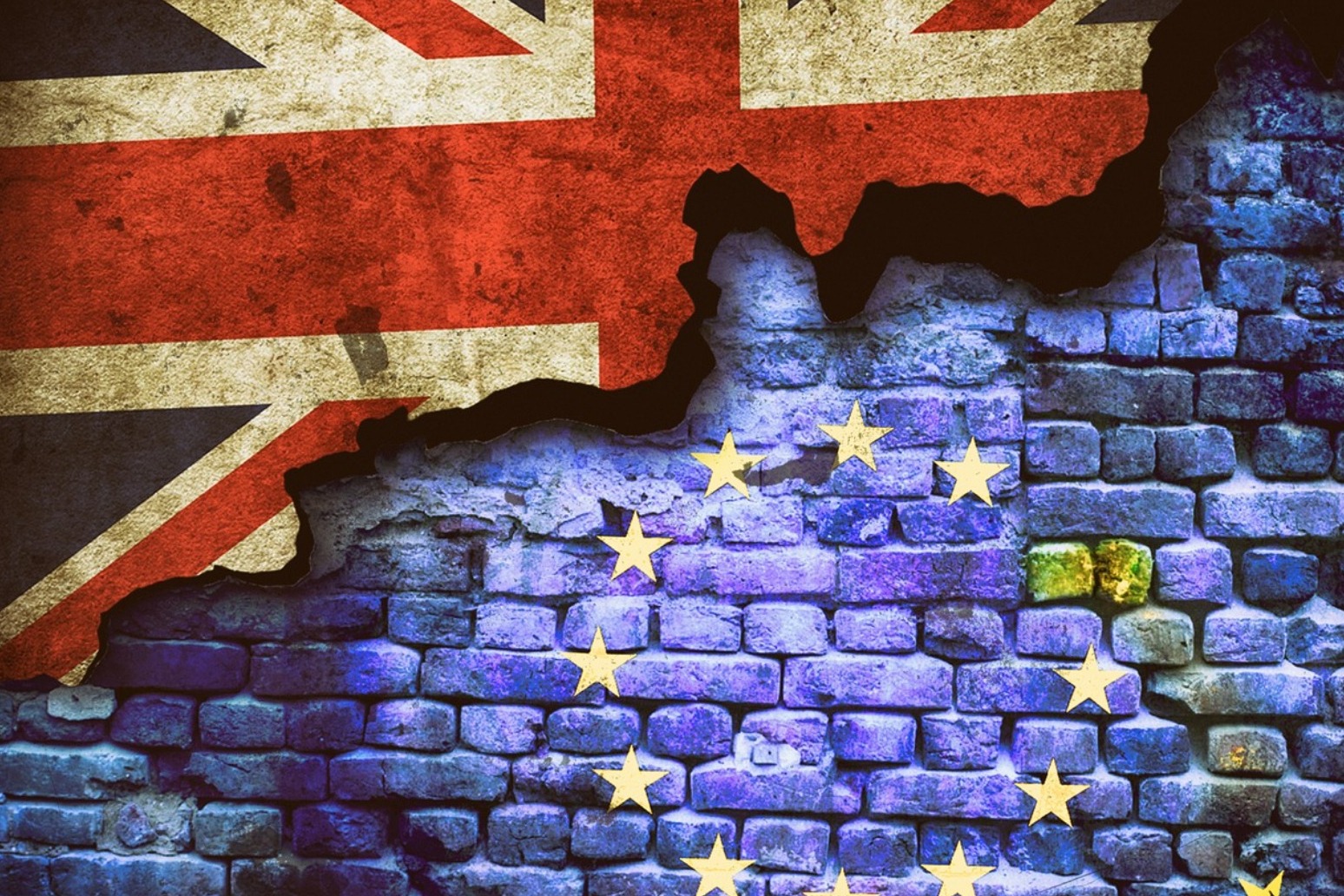 he spoke in an interview published on saturday by the sunday times. with less than eight months until britain quits the...