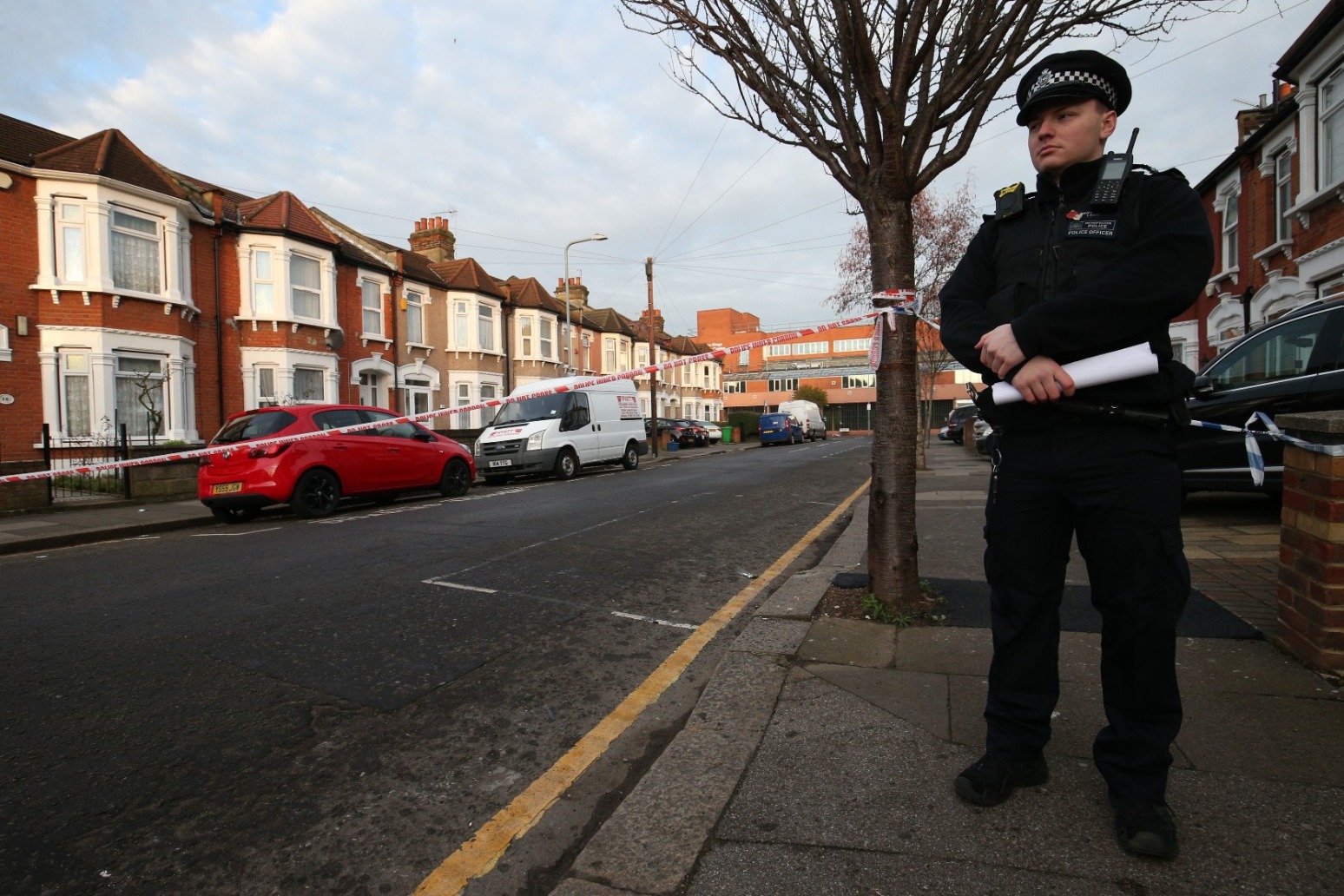 Two men have been arrested after three men were stabbed to death in a clash police believe was between groups of Sikh men.

Police responded to reports of a disturbance in Elmstead Road, Seven Kings, in Ilford, east London, on Sunday at 7.38pm.

All three men were pronounced dead at the scene and the Metropolitan Police said the victims are believed to be aged in their 20s or 30s.

The two men, aged 29 and 39, have been arrested on suspicion of murder.

Speaking at the scene on Monday, Chief Superintendent Stephen Clayman said the suspects and the victims were all known to each other.

"We believe the groups involved are members of the Sikh community," he said.

Officers are still contacting members of the deceased men's families, he said.

"It was a horrific scene for anyone to come across and my heart goes out to the families and those affected by it because it is unprecedented to have something like this," he said.

While they are still investigating a motive, police have ruled out terrorism, he said.

A police cordon was in place outside Seven Kings railway station on Monday morning.

The owner of Seven Kings Cars opposite the station said a man with blood on his hands had approached him on Sunday evening asking for help after three people had been badly injured.

Nadeem Rana, told the PA news agency: "I was shocked. He had blood on his hands and he said there were people in very poor condition."

The man and a passenger who had been waiting for a taxi made off towards the scene to help, Mr Rana said.

He said he was shocked to hear the men had died.

"It's shocking, a feeling of insecurity to be honest," he said.

Formal identification of the victims has yet to take place, and post-mortem examinations have also yet to be arranged. 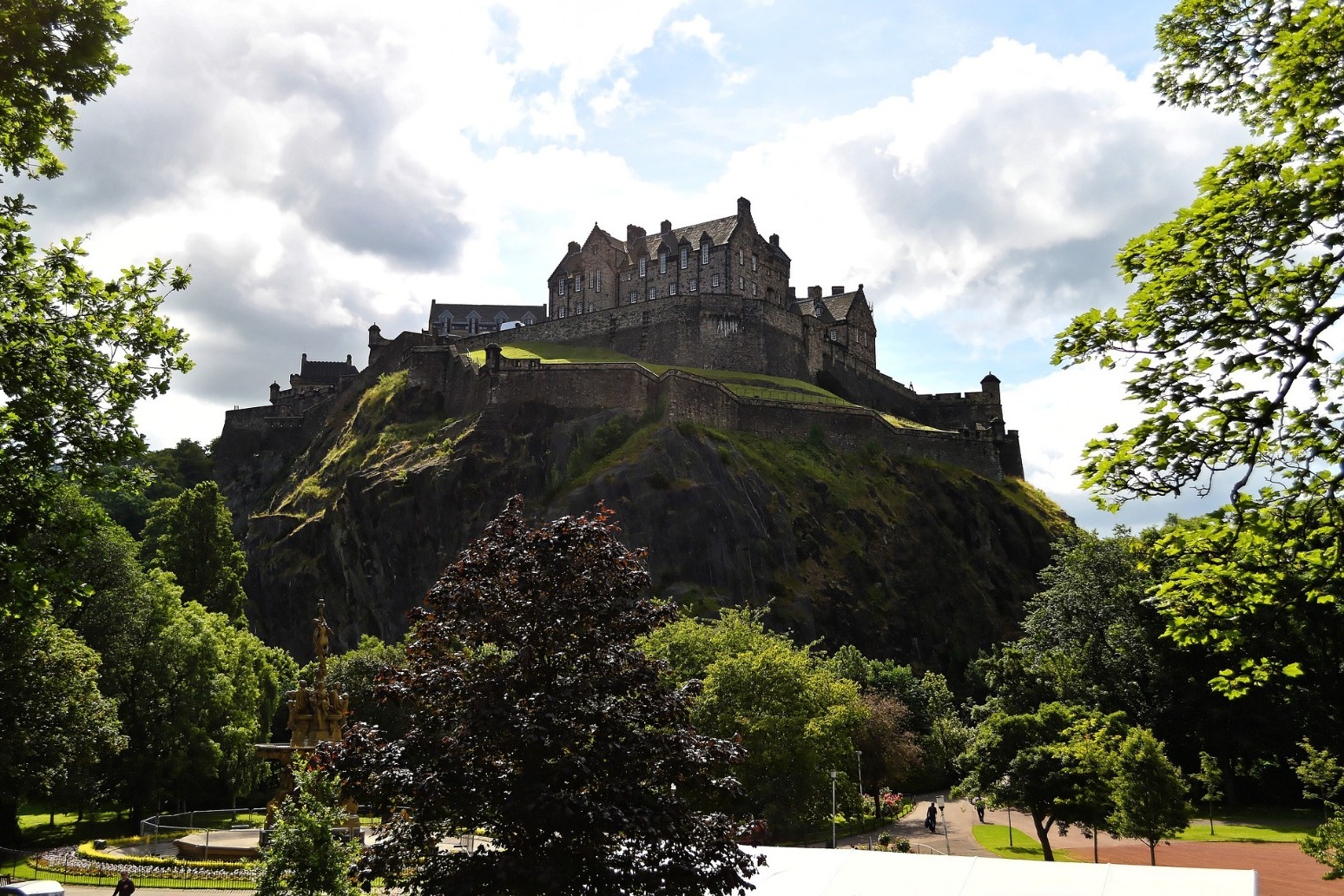 one of britain's most picturesque cities, edinburgh had 1.75 million foreign visitors on average annually between 2015 a... 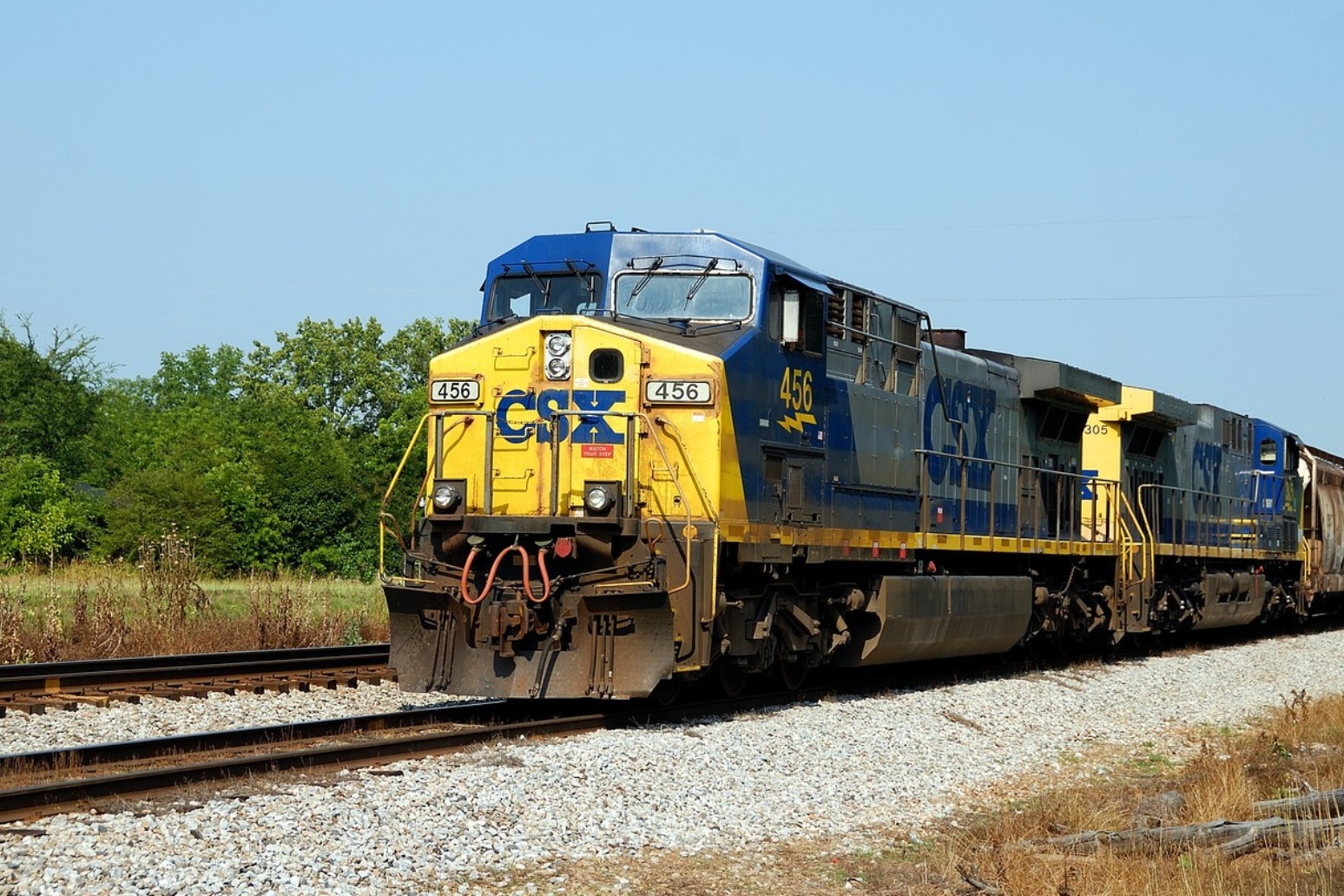 US passenger train diverted onto wrong track before crash

one of its passenger trains was diverted onto a side track and slammed into a parked, unmanned freight train in south ca...