Two workers from a British CCTV firm pleaded guilty on Friday to accessing graphic mortuary footage, later circulated on social media, of the body of the late Argentine soccer player Emiliano Sala, who was killed in a plane crash in January.

Sala, 28, was flying from his previous club Nantes in western France to Wales to join Cardiff City when the Piper Malibu aircraft disappeared over the English Channel.

The wreckage was finally located following a privately funded search and his body was recovered three days later.

Police launched an investigation in February after officers became aware that a graphic image showing the post-mortem of Sala was appearing on social media.

They raided the officers of the closed circuit TV firm which held the out-of-hours contract to monitor the mortuary and discovered that the company's director, Sherry Bray and another member of staff Christopher Ashford, had illegally accessed the footage.

Bray had taken photographs of the footage on her mobile phone and then sent the pictures to another person on Facebook Messenger, police said. Evidence showed Bray had also taken pictures of another body in the mortuary.

"It has been the two families who have been at the forefront of our minds throughout the investigation; they have been significantly impacted at what was already a difficult and traumatic time for them," said Detective Inspector Gemma Vinton.

"The actions of Bray and Ashford caused additional unnecessary distress and heartache." 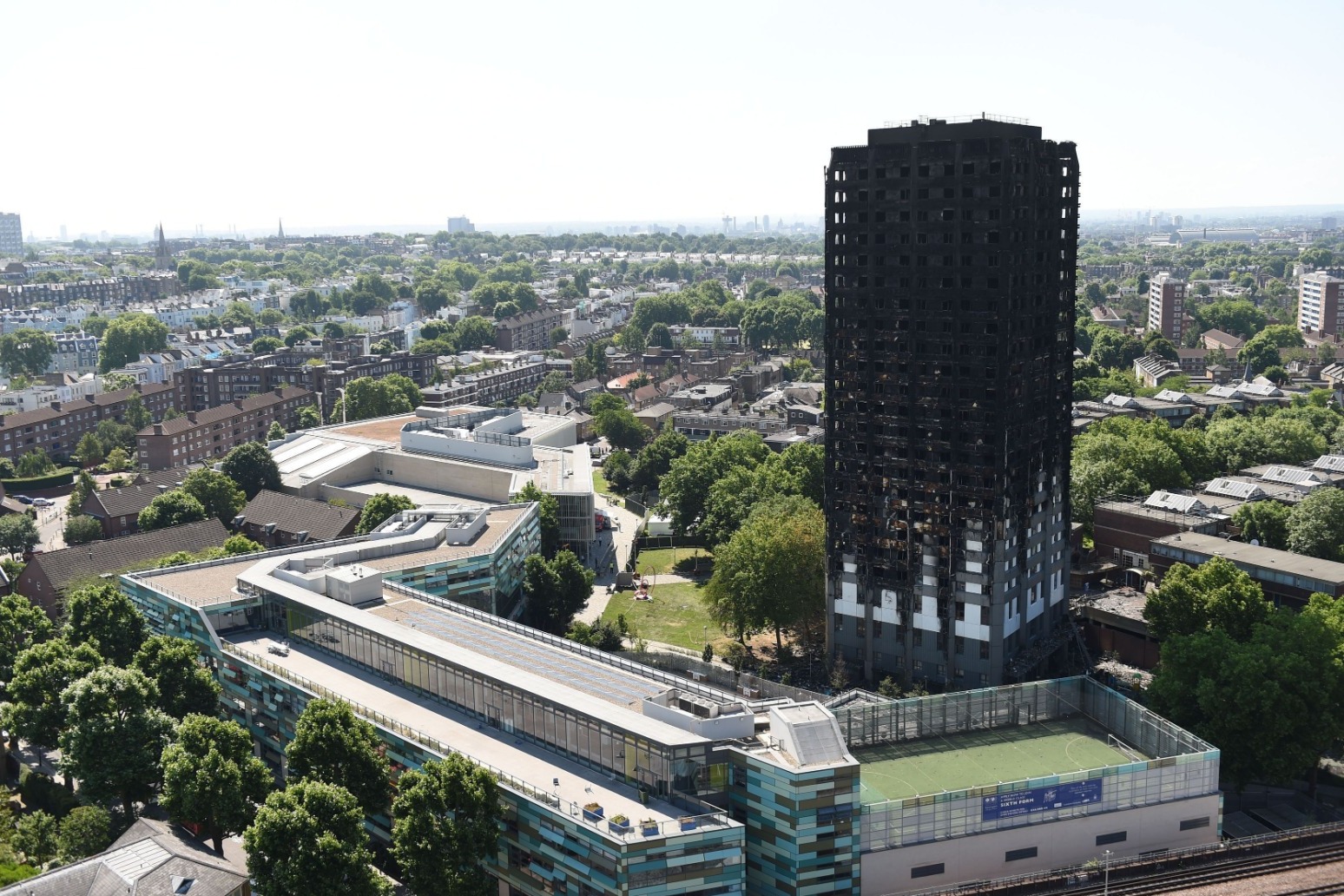 GRENFELL DEATH TOLL COULD HAVE BEEN LOWER, REPORT SAYS

the public inquiry's first report into the blaze, due to be published on wednesday but seen by the pa news agency, ident... 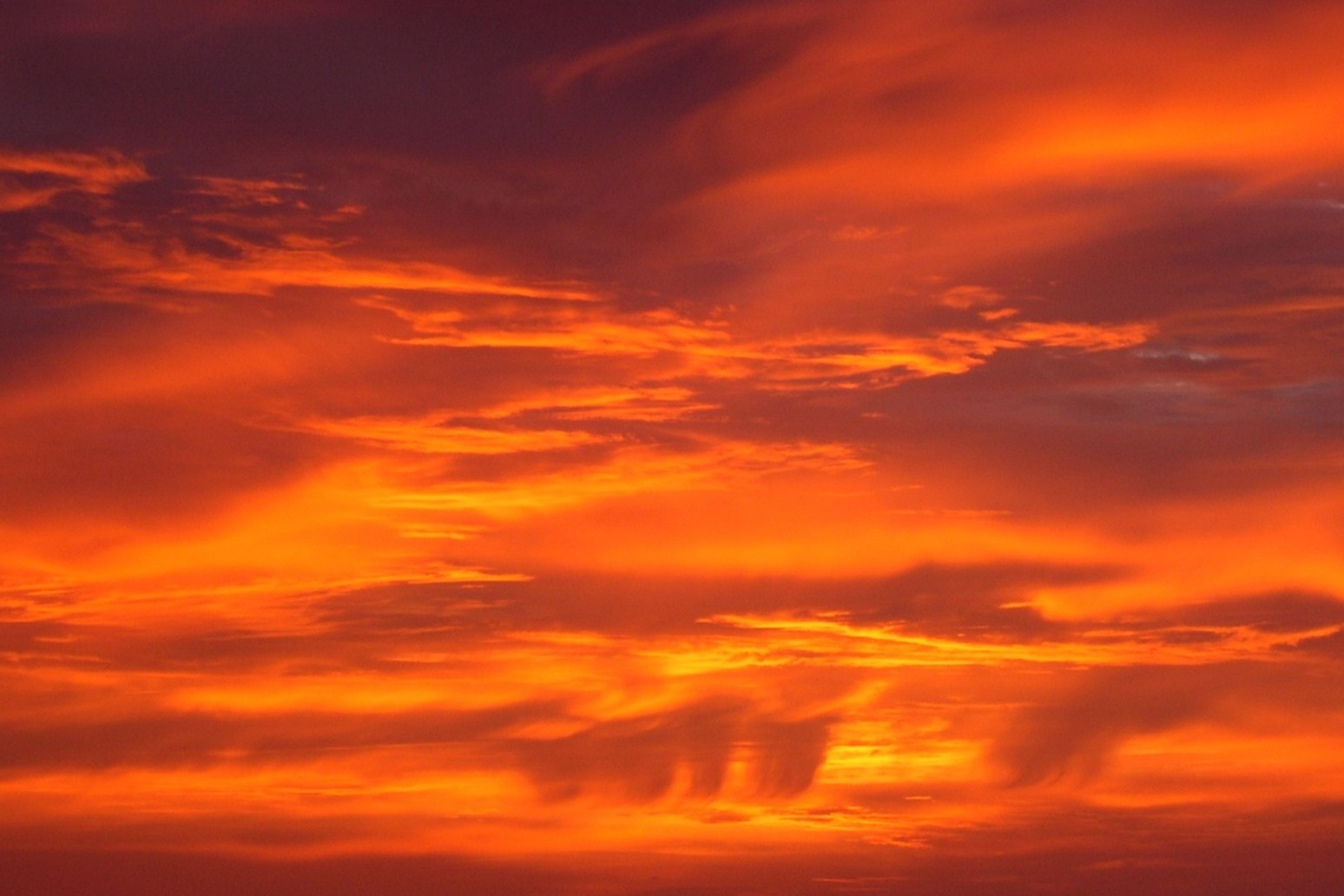 30 homes have now been evacuated near the gwynedd mountains as north wales fire and rescue try to contain a forest fire ...