Taking up anything from Lego to painting can be a relief from the "inward-looking" pressures of social media, Morph director Merlin Crossingham said.

"Being creative" can help "get out of your spiral" or "just the mundane process of being at home all day", he said.

"Lots of children are revisiting creative things they did in the past, whether it's painting or working with Lego, things they would have done at home," he told the PA news agency.

"There's nothing to be embarrassed about and if you are, who cares? Because you're at home and you can do what you want.

"Now is the perfect time just to break free and remember the things that brought a smile to your face a few years ago."

Crossingham, who is a partner at British animation studio Aardman, added: "When you're a young child you don't have any of those expectations or hang-ups and your creative freedom is much more liberal and you're happy to make mistakes and have a go.

"As you get older, through teenage years and adulthood, you start worrying about what you do.

"Doing something creative for your own amusement - whether you share it on social media or not - you can just do it for your own benefit.

"The more people that do that during the shutdown the better, just getting those creative juices going.

"Even if you don't think of yourself as a creative person, everybody is at some level.

"This is a great opportunity for teenagers to have a crack at any creative challenges and not be shy and throw caution to the wind and enjoy themselves."

Sharing social media posts about homemade creations can take the focus "away from either themselves (teenagers) or their own self-image", he said.

He spoke after Aardman, the creator of Wallace & Gromit and Shaun the Sheep, launched content for children at home with a YouTube playlist called Aards & Craft.

Crossingham said: "We've tried to make them as accessible and achievable as possible."

Aardman's production of a new series of Morph and Robin Robin, a half-hour musical tale for Netflix, have been put on hold because of the lockdown.

"For the moment we are feeling confident we can weather the storm."

The videos are available at www.youtube.com/aardman 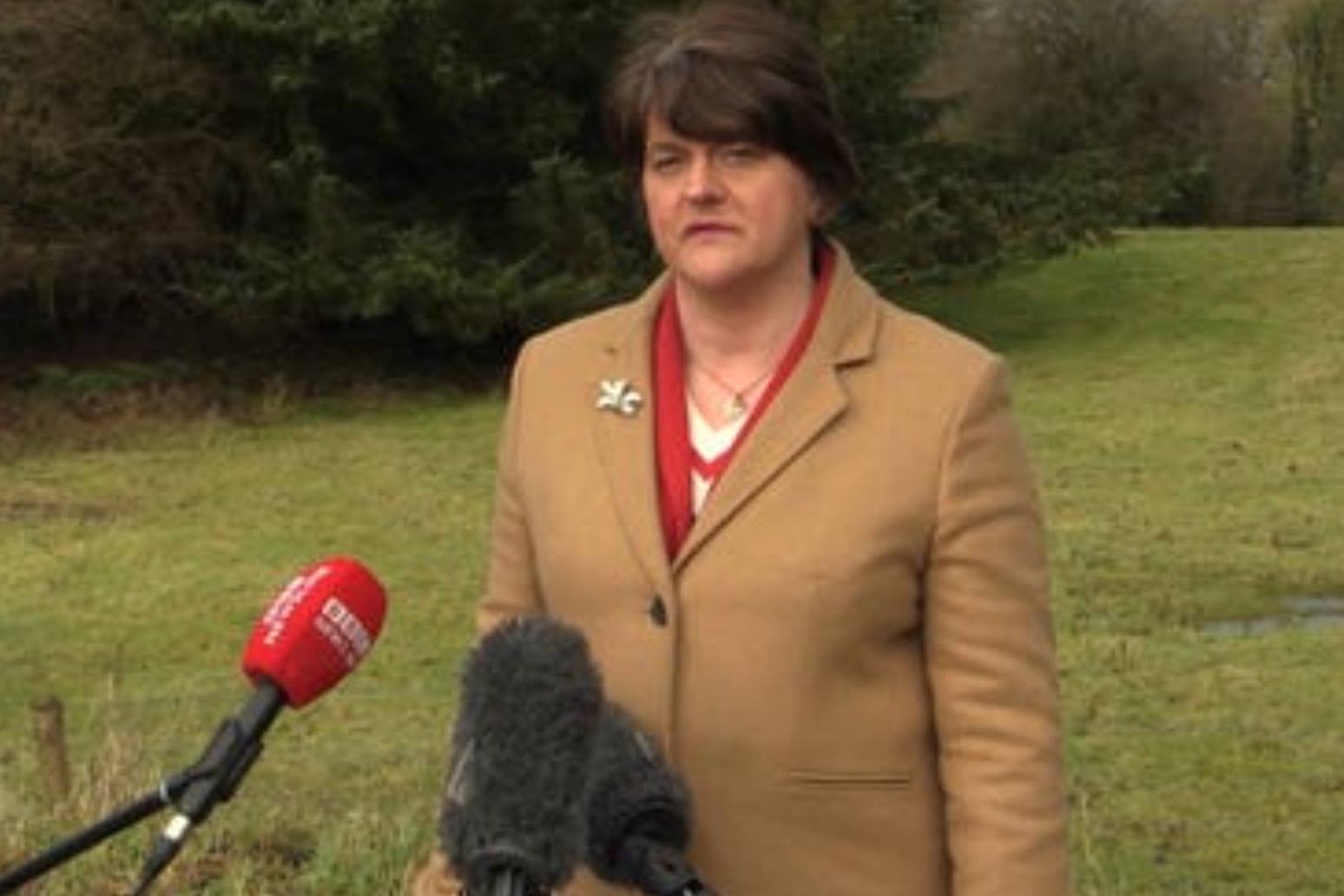 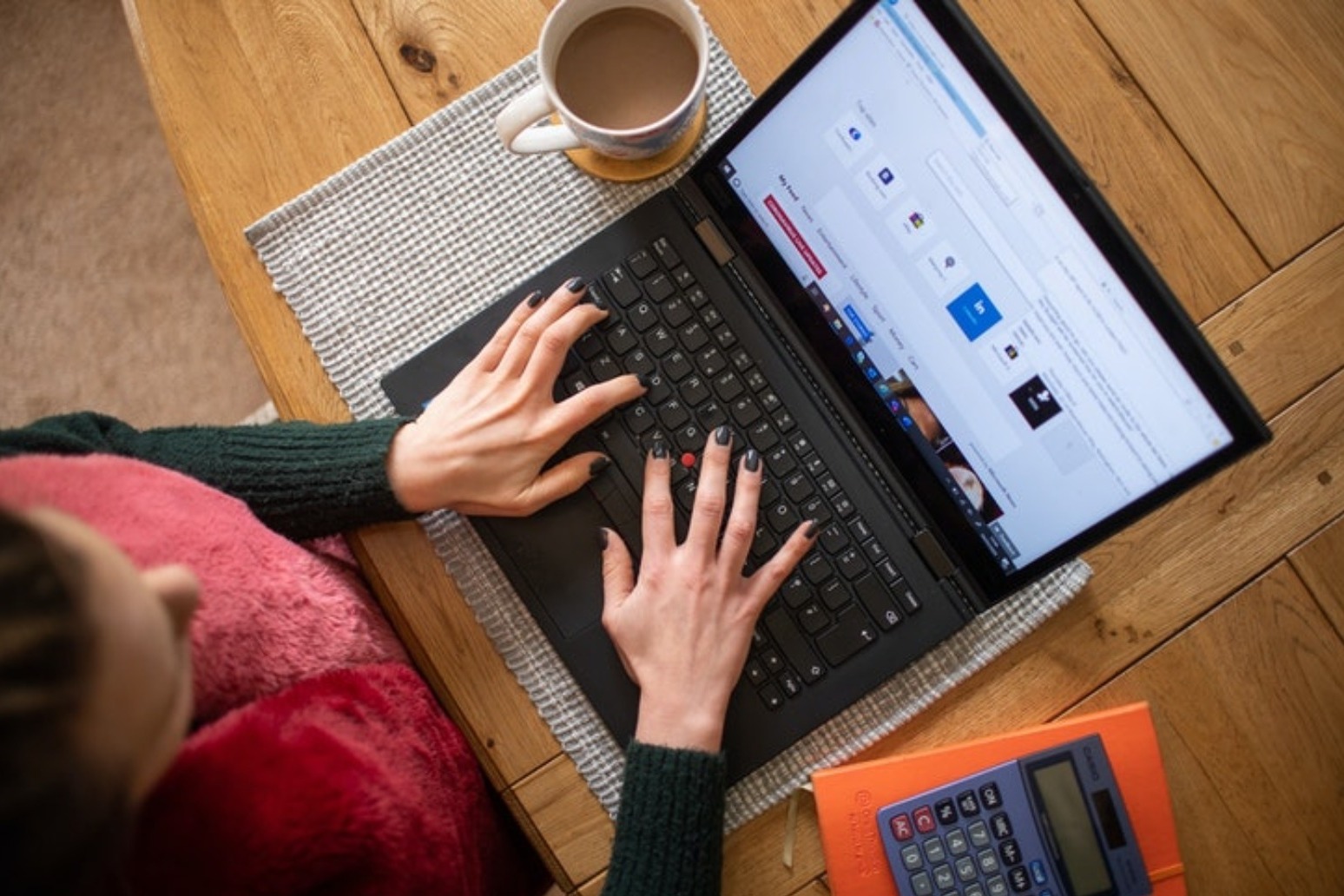