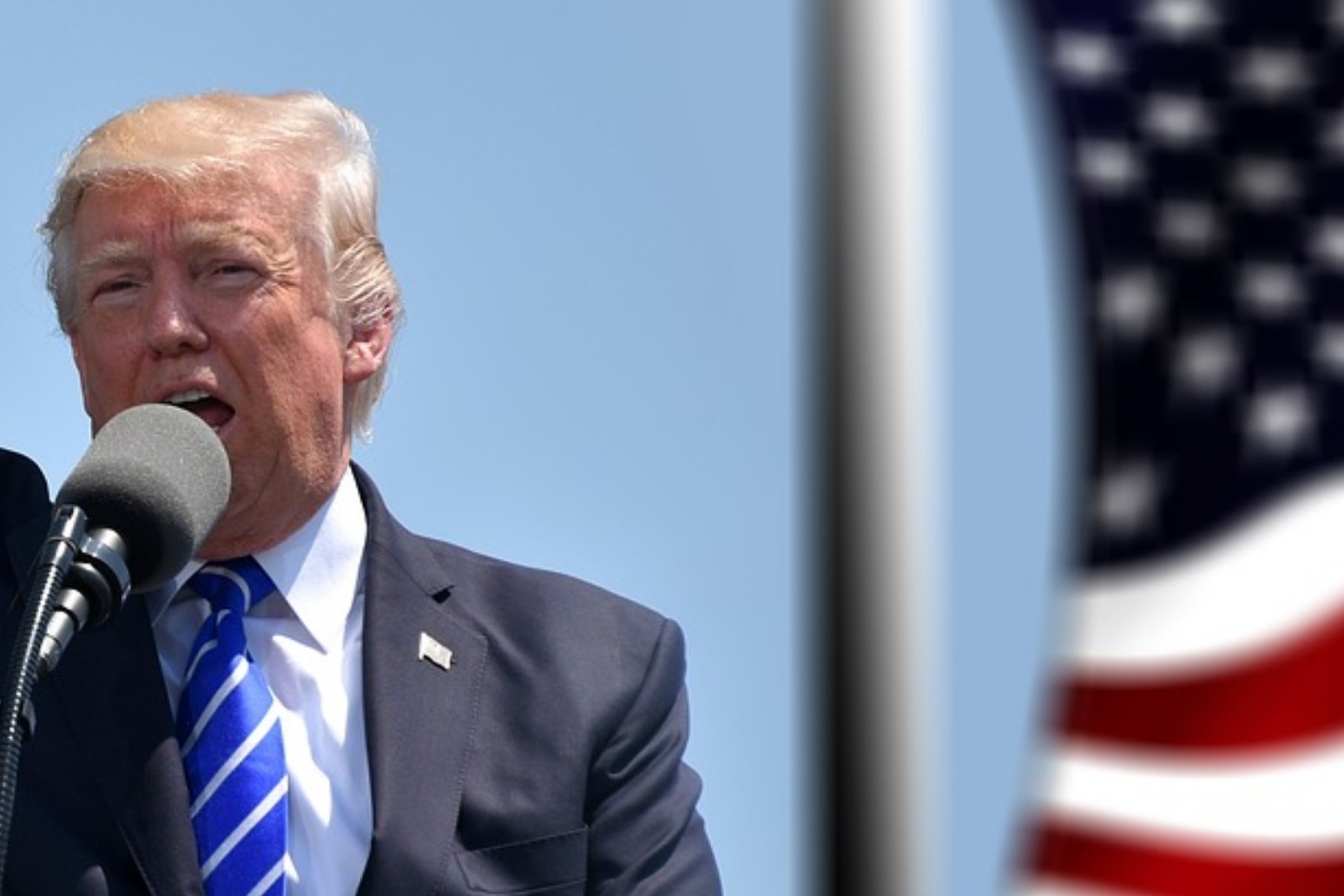 Trump to withdraw all US troops from Syria

President Donald Trump has begun what will be a total withdrawal of U.S. troops from Syria.

He declared they have succeeded in their mission to defeat Islamic State and were no longer needed in the country.

A decision to pull out completely, confirmed by U.S. officials and expected in the coming months, coincides with the roughly 2,000 U.S. troops finishing up a campaign to retake territory once held by Islamic State militants.

But it could leave the United States with few options to prevent a resurgence of Islamic State. It could also undercut U.S. leverage in the region and undermine diplomatic efforts to end the Syrian civil war, which is now in its eighth year.

"They're all coming back and they're coming back now. We won," Trump declared on Wednesday in a video posted on Twitter.

News of a full withdrawal drew immediate criticism from some of Trump's fellow Republicans, who said that leaving strengthened the hand of Russia and Iran, which both support Syrian President Bashar al Assad.

It may also leave exposed an alliance of Kurdish and Arab militias known as the Syrian Democratic Forces, or SDF, which has been among the most effective against Islamic State but is under threat as Turkey weighs a new offensive in Syria.

U.S. commanders on the ground, who have developed strong ties to SDF leaders, had voiced concerns about what a fast withdrawal would mean for the U.S-backed forces and were surprised by the decision, U.S. officials told Reuters, speaking on condition of anonymity.

But Trump said that he considered the mission in Syria over given Islamic State territorial losses.

Trump's predecessor, Barack Obama, was slow to get involved in Syria's civil war, fearing being dragged into another open-ended foreign conflict like the one in Afghanistan. Hundreds of thousands of people have been killed in the conflict, which has displaced around half of Syria's pre-war 22 million population.

But in a campaign to defeat Islamic State in Syria, Obama ordered air strikes from September 2014 and then troops into the country the following year.

The White House declined to offer a timeline for withdrawal.

One U.S. official said Washington aimed to withdraw troops within 60 to 100 days and said the U.S. State Department was evacuating all its personnel in Syria within 24 hours. A second official said they could leave even sooner. 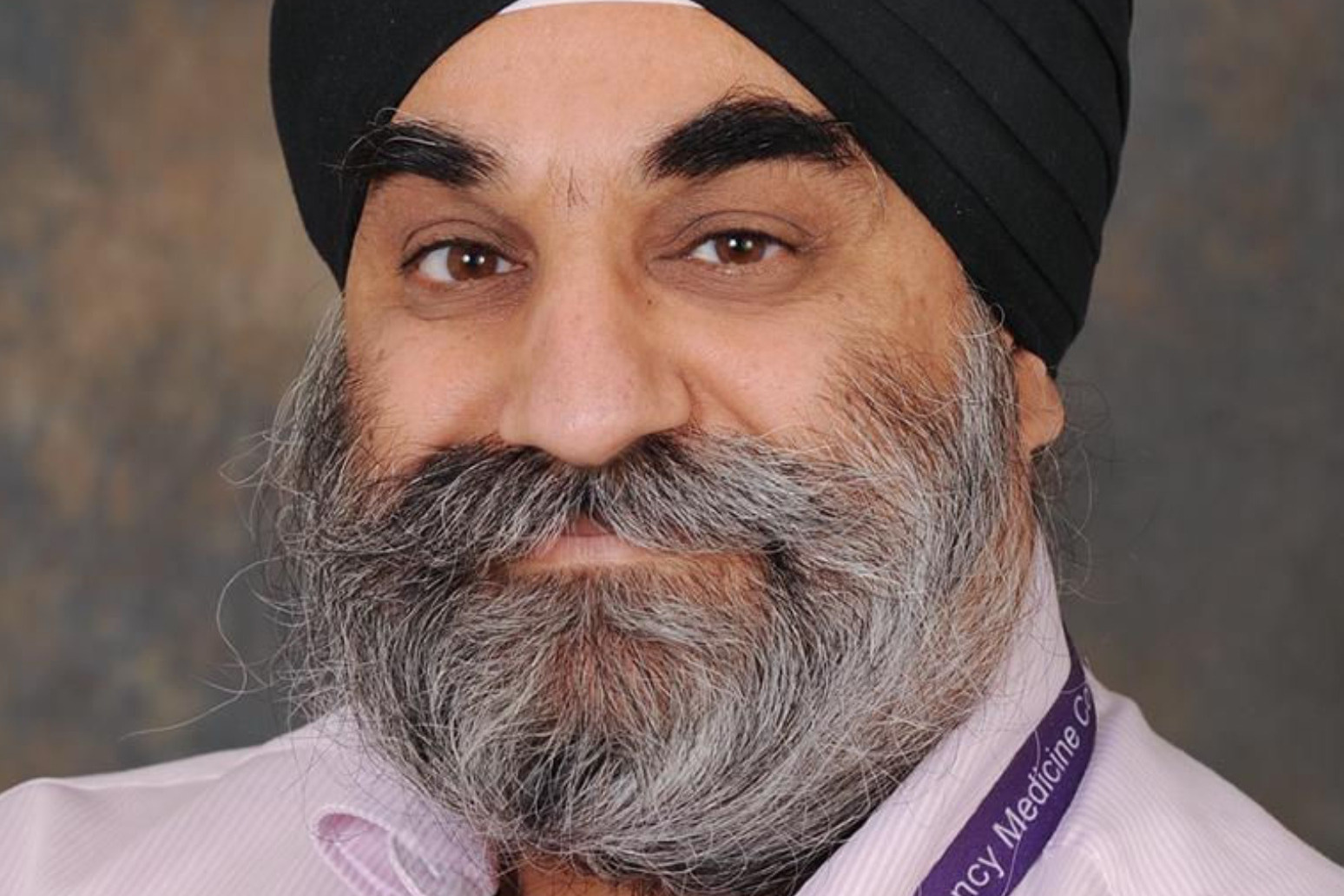 the first sikh to work as an a&e consultant in the uk has died after contracting covid-19, an nhs trust has said. m...