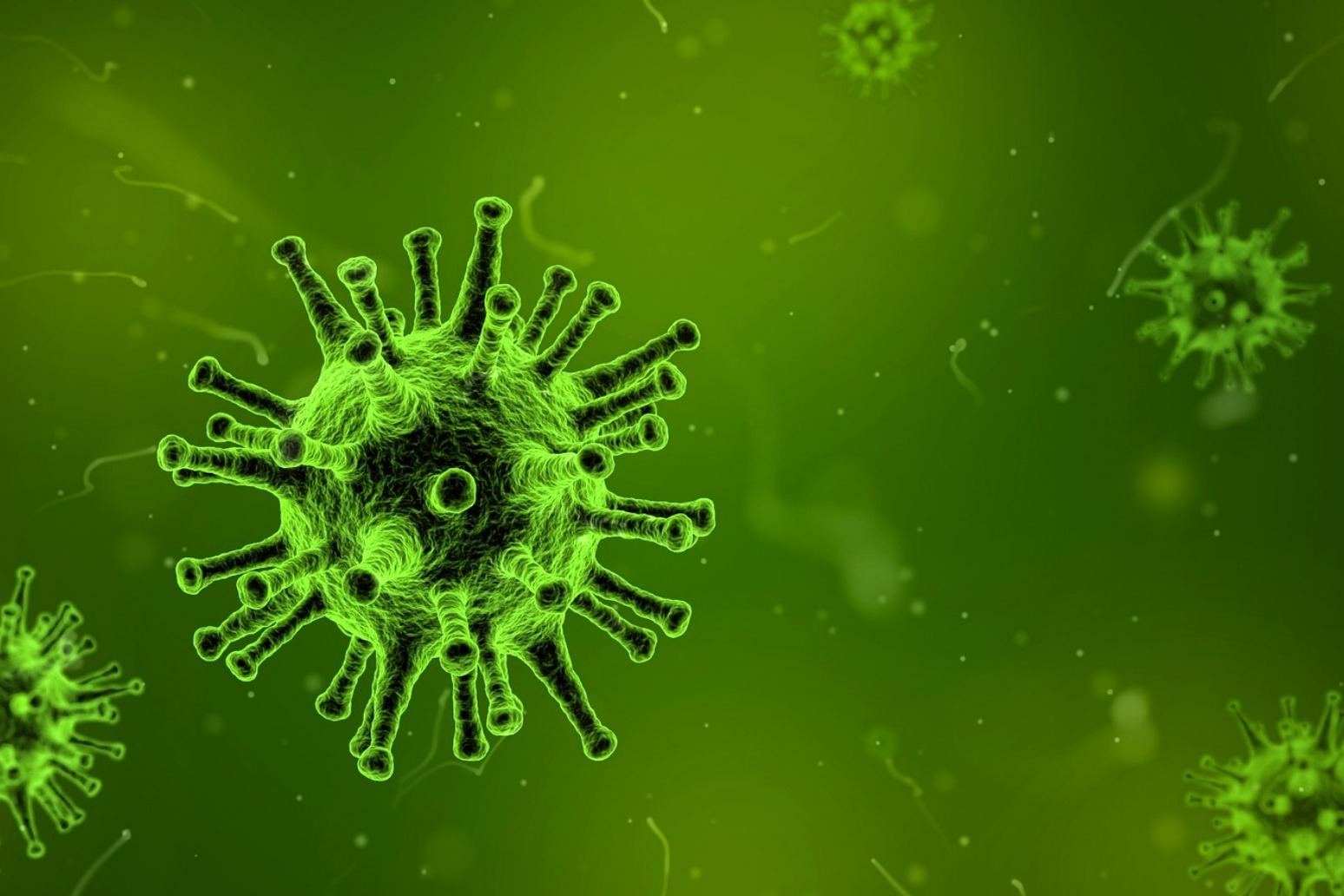 U.S. President Donald Trump on Friday urged Americans to protect themselves with the measles vaccination as the number of cases of the once-eradicated disease in the United States hit the highest levels since 2000.

The growing outbreak in pockets across the country has triggered multiple public health efforts seeking to limit exposure to measles, including quarantines at two California universities.

The quarantine affects the University of California, Los Angeles (UCLA) and California State University, Los Angeles (Cal State LA) and comes as the United States battles the highest number of measles cases since the country declared the virus eliminated in 2000.

The United States has confirmed 695 cases of measles, the U.S. Centers for Disease Control and Prevention said on Wednesday. Many of the case occurred in the states of New York and Washington.

The people ordered quarantined at the two California campuses were exposed to measles and could not provide evidence they had been immunized against the disease, the Los Angeles County Department of Public Health said in a statement.

"Both universities are assisting with the implementation of quarantine orders and determining how best to support students who must be quarantined and who live on campus," the Department of Public Health said.

At Cal State LA, the quarantine is related to a measles exposure at a library on April 11. The quarantine initially affected about 200 employees, including some student-employees, the university said in a statement.

That number was later reduced to 156 people, the Department of Public Health said in an email on Thursday, and the quarantine will end in a week.

At UCLA, 119 students and eight staff members who were exposed to measles at the campus earlier this month and could not provide proof of immunity were ordered quarantined on Wednesday, the university said in a statement.

Since then, officials have released more than 40 people from the quarantine after establishing they had immunity. The UCLA quarantine will end by Tuesday, according to the Department of Public Health.

The virus can lead to deadly complications, but no measles deaths have been reported in the latest U.S. outbreak.

U.S. public health officials have blamed the nationwide outbreak, which coincides with a global rise in the prevalence of the disease, in part on the spread of misinformation about the safety of vaccines.

Although the disease was eliminated from the country in 2000, meaning the virus was no longer continually present year-round, outbreaks still happen via travelers coming from countries where measles is common, the U.S. Centers for Disease Control and Prevention says. 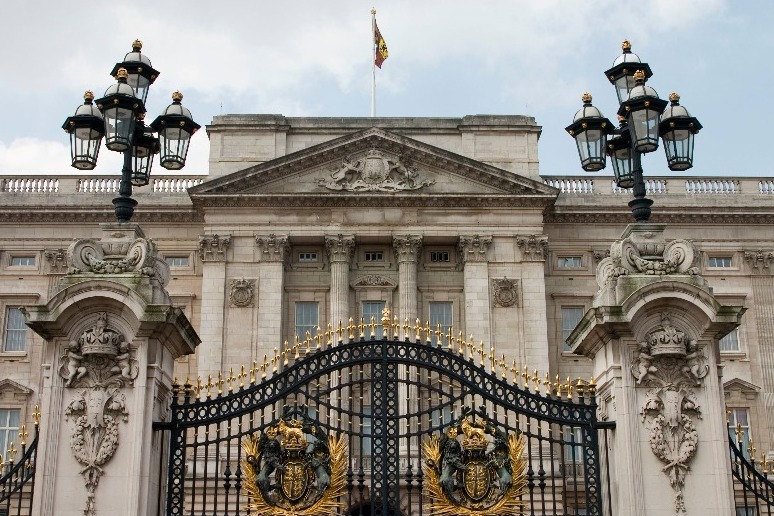 MEGHAN MARKLE TO SPEND CHRISTMAS WITH THE QUEEN

prince harry's fiancee, american actress meghan markle, will join the queen and other senior windsors for their family c... 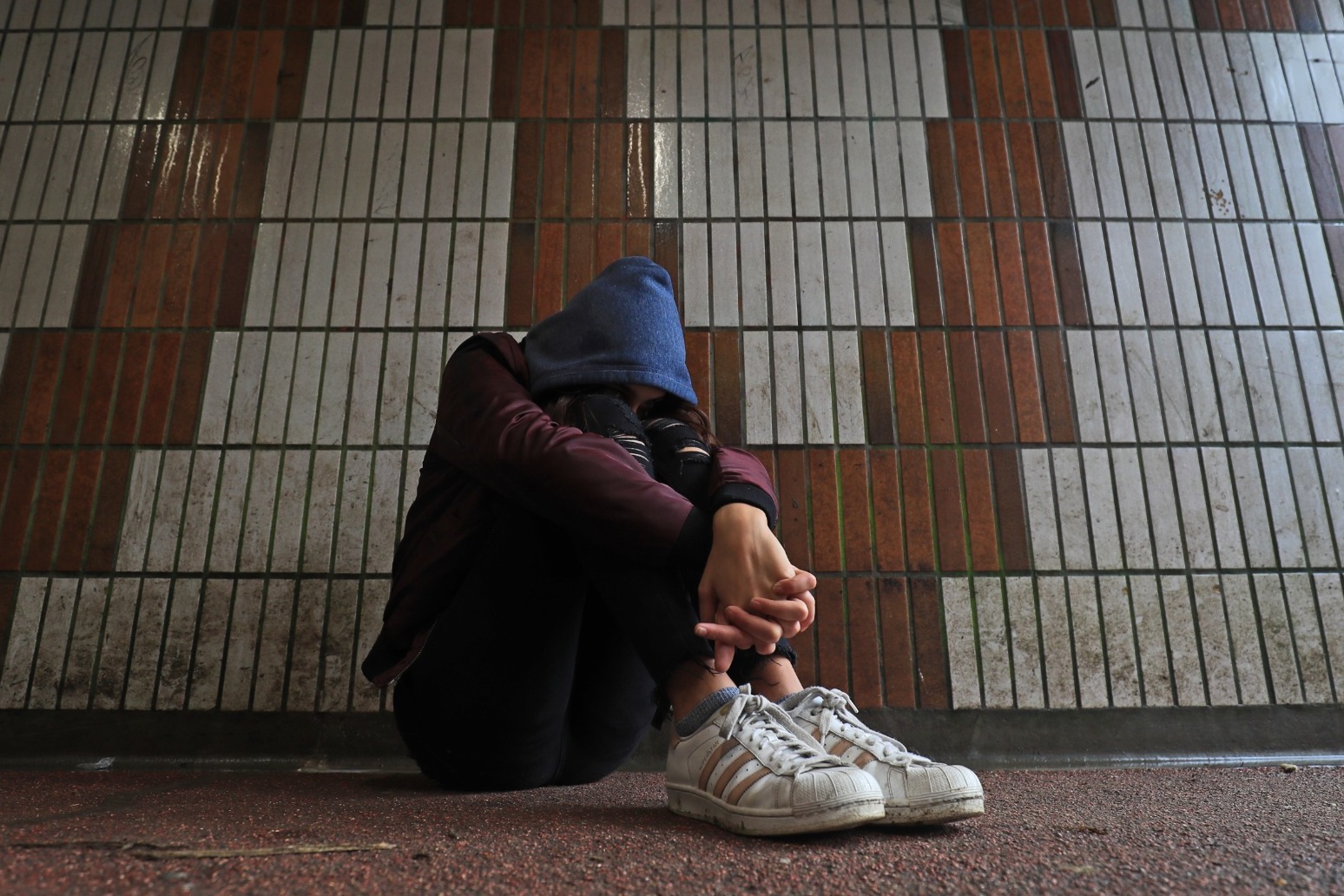 Seven in 10 people feel fed up on Sundays, poll suggests