Trump stands by his send them back comments

President Donald Trump renewed his criticism of four minority women lawmakers saying that they had said horrible things about the United States,

He defended himself from criticism over his comment that they should leave the United States if unhappy.

A day after saying his audience at a campaign rally in North Carolina went too far in chanting “Send her back!” about Somalia-born Representative Ilhan Omar of Minnesota, Trump on Friday defended the crowd members as “incredible patriots.”

Trump’s attacks on the four liberal congresswomen - known on Capitol Hill as “the squad” - have been condemned by Democrats as racist, but many Republicans have shrugged them off.

Last weekend he ignited the firestorm by tweeting the four should “go back” to where they came from if they do not like the United States.

All four are American citizens. U.S. Representatives Alexandria Ocasio-Cortez of New York, Ayanna Pressley of Massachusetts and Rashida Tlaib of Michigan were born in the United States while Omar came as a refugee from Somalia and is a naturalized citizen.

All four are known as sharp critics of both Trump and the Democratic leadership in the U.S. House of Representatives. 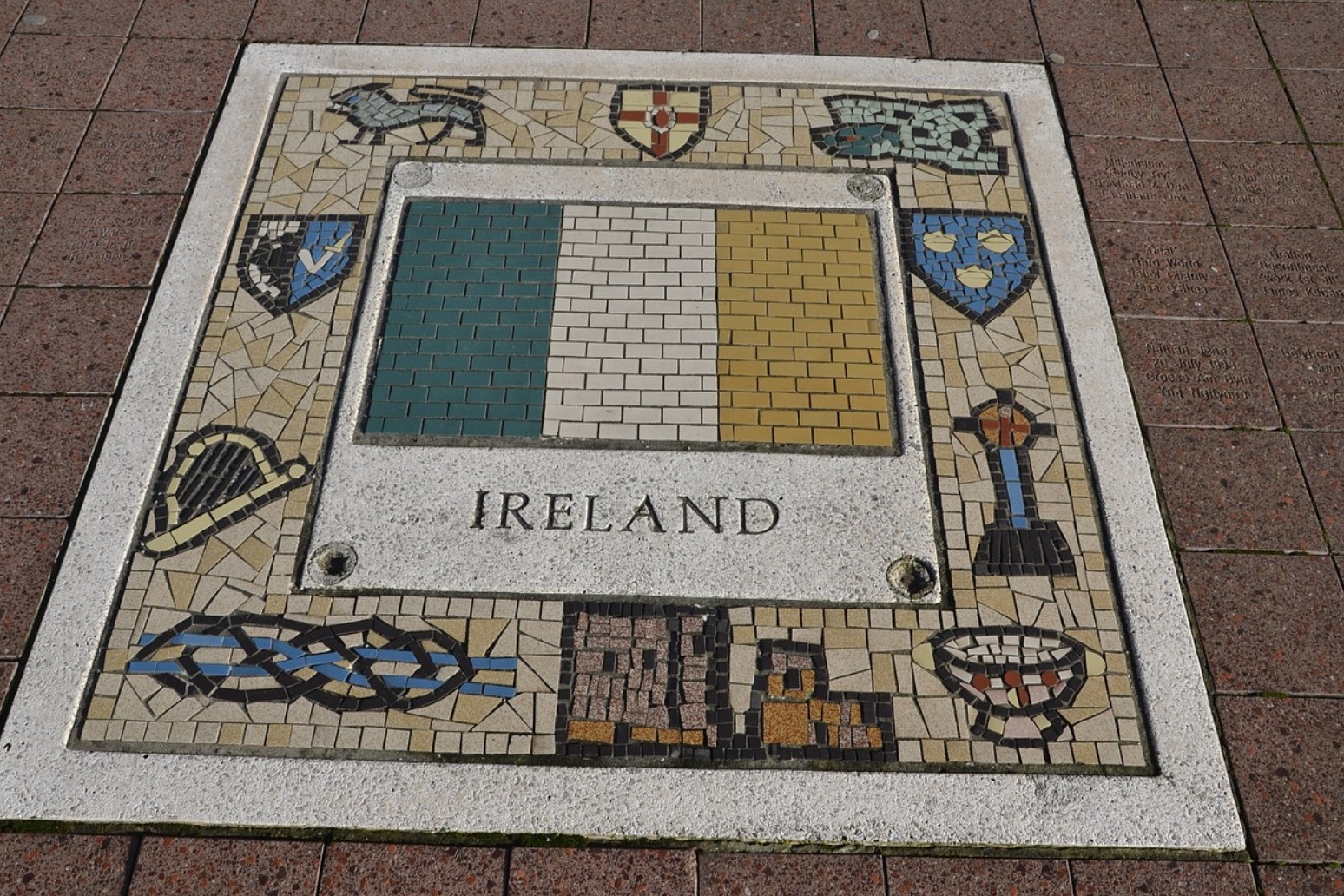 Outrageous to suspend parliament in October over no-deal Brexit.

sky news reported on tuesday that johnson is considering holding the queen's speech, in which the prime minister lays ou...