This is building suspense for the unprecedented talks, as South Korea said it would oppose a withdrawal of U.S. troops from the area.

The White House has said the first meeting ever between sitting U.S. and North Korean leaders could take place in the coming weeks. Trump is to push North Korea to give up its nuclear weapons.

The demilitarized zone, or DMZ, between North and South Korea, and Singapore are among the top choices being considered for the summit. Trump this week expressed a preference for the DMZ but also said Singapore was possible.

The Peace House at the DMZ was the venue for a meeting last month between Kim and South Korean President Moon Jae-in. 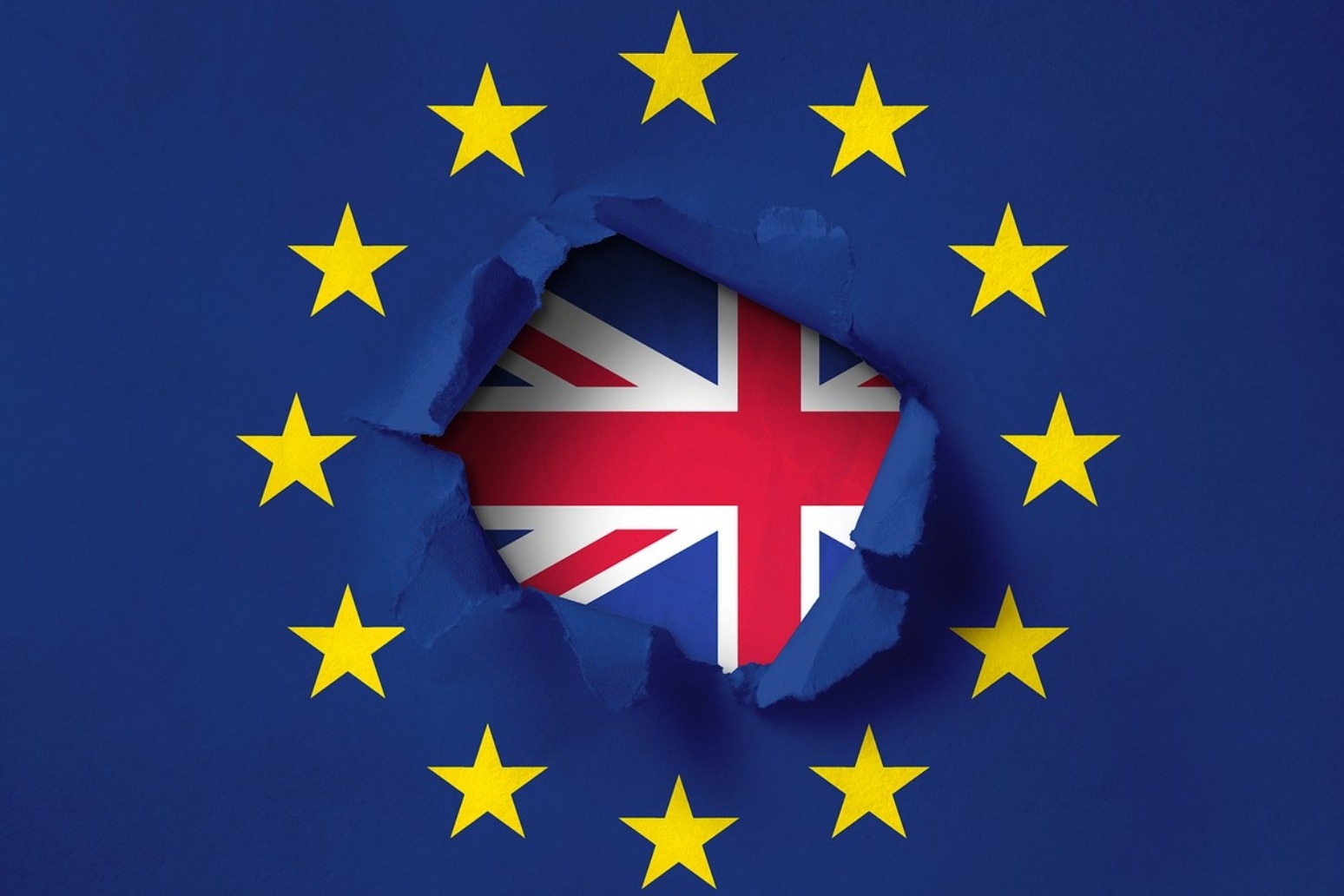 A "Do or die" Brexit could destroy the government, warns PM hopeful Hunt

foreign minister jeremy hunt took aim at rival boris johnson's "do or die" pledge to take britain out of the european un...