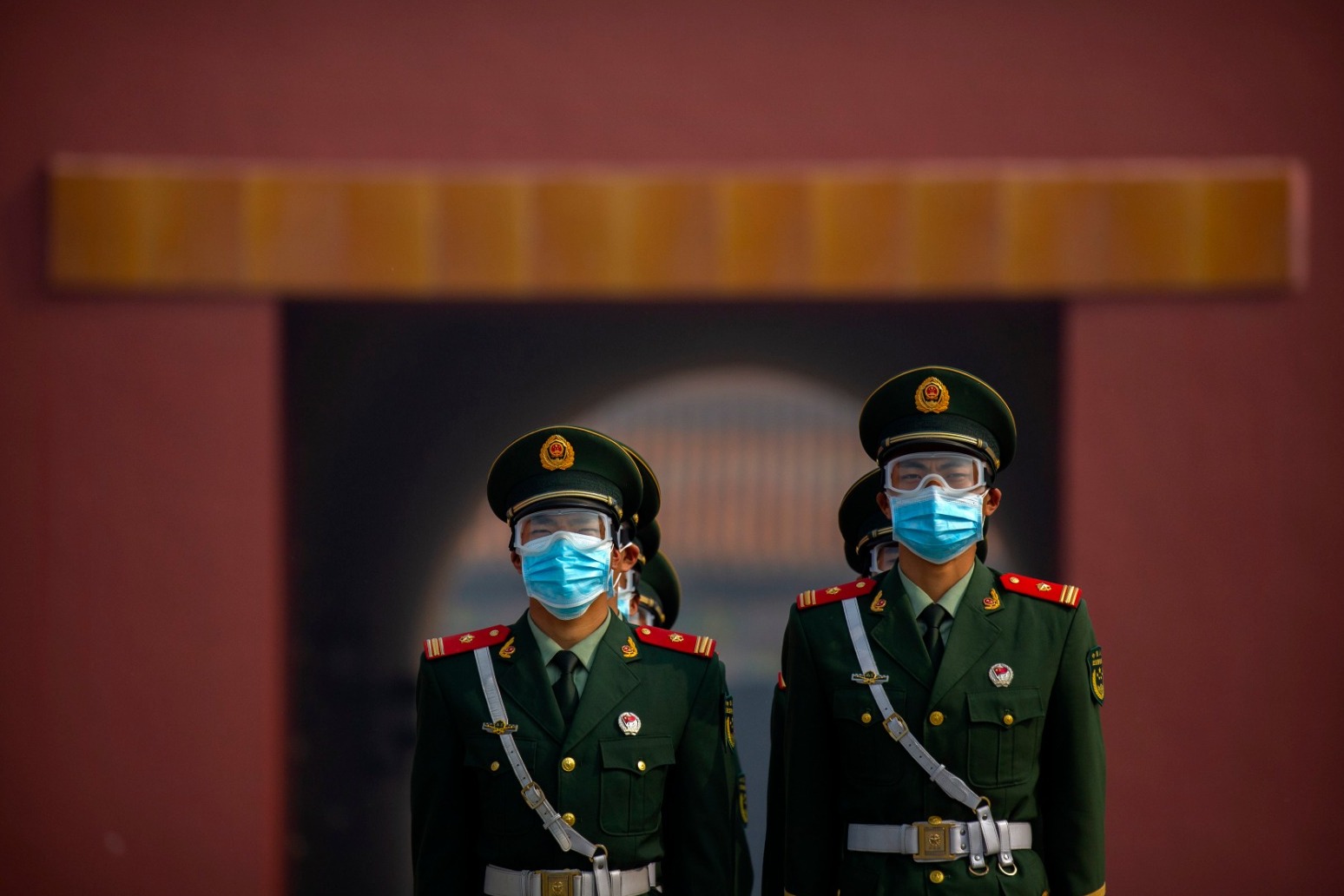 Donald Trump has claimed to have seen evidence that the coronavirus outbreak originated from an infectious disease laboratory in Wuhan.

The US president speculated that China could have unleashed Covid-19 on the world due to some kind of horrible "mistake", and even put forward the idea the release was intentional.

It comes as his intelligence agencies said they are still examining a notion put forward by the president and aides that the pandemic may have resulted from an accident at a Chinese lab.

US intelligence agencies have debunked a conspiracy theory, saying they have concluded that coronavirus was "not man-made or genetically modified"

Speaking at the White House, Mr Trump said: "It's a terrible thing that happened.

"Whether they made a mistake or whether it started off as a mistake and then they made another one, or did somebody do something on purpose."

The Chinese government said that any claims that the coronavirus was released from a laboratory are "unfounded and purely fabricated out of nothing".

Mr Trump has repeatedly blamed China for its handling of the outbreak, criticising the country for restricting domestic travel to slow the virus but not international travel to keep it from spreading abroad.

"Certainly it could have been stopped," Mr Trump said during an event in the East Room on his administration's efforts to aid seniors during the outbreak.

"They either couldn't do it from a competence standpoint, or they let it spread."

"It got loose, let's say, and they could have capped it."

Chinese Foreign Ministry spokesman Geng Shuang said: "I would like to point out again that the origin of the virus is a complex scientific issue, and it should be studied by scientists and professionals.

He also criticised those in the US who say China should be held accountable for the global pandemic, saying they should spend their time on "better controlling the epidemic situation at home".

Many countries are relaxing strict lockdown conditions, as bleak new figures underlined the pain inflicted by the disease and added to pressure on leaders to restart their economies.

The number of Americans filing for unemployment benefits surpassed a staggering 30 million and the European economy shrank a record 3.8% in the first quarter as hotels, restaurants, construction sites and manufacturing were frozen by lockdowns.

Lay-offs amount to one in six American workers and encompass more people than the entire population of Texas.

Some economists say the US unemployment rate for April may be as high as 20% - a figure not seen since the Depression of the 1930s, when joblessness peaked at 25%.

China's ancient Forbidden City in Beijing has reopened, with all tickets for the May 1-5 holiday period sold out, and a limit of 5,000 visitors a day, down from the earlier maximum of 80,000.

Beijing has also reopened its parks and museums, with controlled entries, about three months after hundreds of millions of people were ordered into a near lockdown as the coronavirus outbreak erupted in the central city of Wuhan.

China has reported 12 new cases, six of them brought from overseas, and no new deaths for the 16th day.

In the US, where large numbers of people are still dying from Covid-19, health officials are warning of the danger of a second wave of infection, and some employers and employees have expressed fear of going back to work.

The virus has killed more than 230,000 people worldwide, including more than 61,000 in the US, according to a tally by Johns Hopkins University.

Confirmed infections globally topped 3.2 million, with one million of them in the US, but the true numbers are believed to be much higher because of limited testing, differences in counting the dead and concealment by some governments. 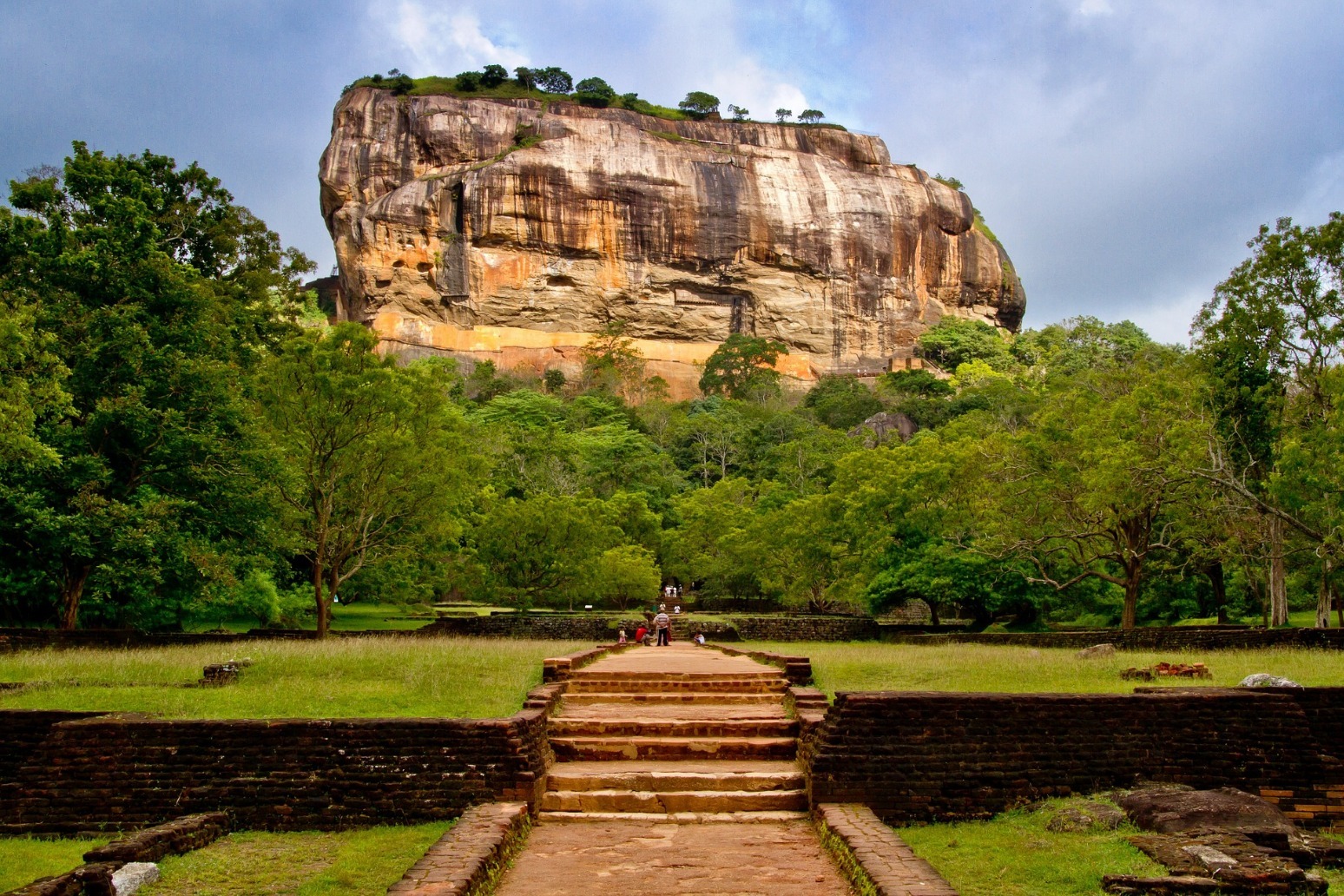 zainee hashim, rilwan hashim and their father mohamed hashim, who were seen in a video circulating on social media calli... 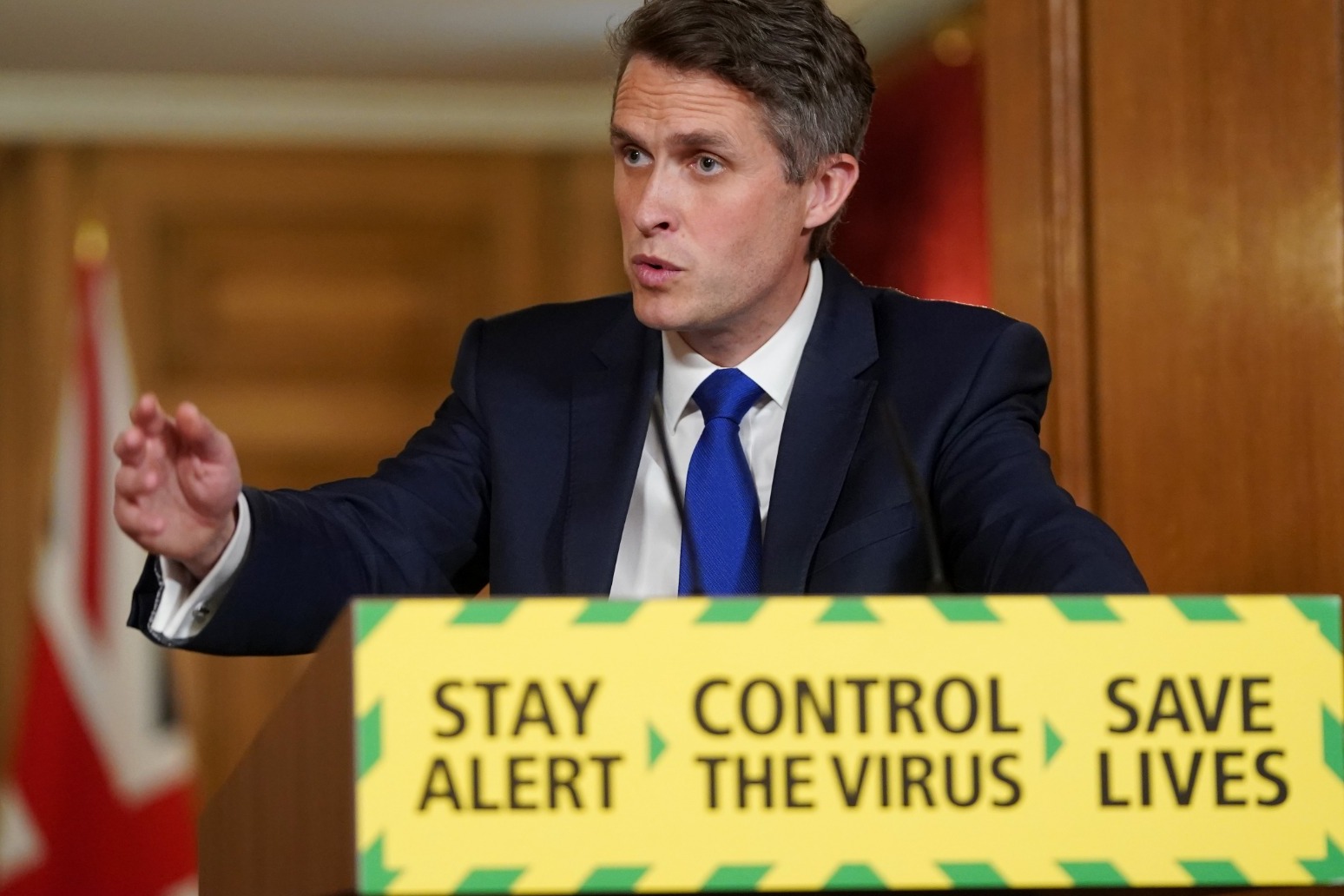 education secretary gavin williamson is due to announce the plans for getting all pupils back after the summer following...