He also gave himself credit for averting a major war on the Korean Peninsula.

In his annual State of the Union address to Congress, Trump said much work remained to be done in the push for peace with North Korea, but cited the halt in its nuclear testing and no new missile launches in 15 months as proof of progress.

"If I had not been elected president of the United States, we would right now, in my opinion, be in a major war with North Korea," Trump said in his address.

Trump had raised fears of war in 2017 when he threatened to rain "fire and fury like the world has never seen" on North Korea because of the threat its nuclear weapons and missiles posed to the United States.

Trump met Kim on June 12 in Singapore in the first summit between a sitting U.S. president and a North Korean leader. Trump has been eager to hold a second summit in spite of a lack of concrete progress in persuading North Korea to give up its nuclear weapons program.

His relationship with Kim, he said on Tuesday, "is a good one."

Communist-ruled Vietnam, which has good relations with both the United States and North Korea, had been widely touted as the most likely venue for the meeting.Trump did not say which Vietnamese city would host the two leaders, but both the capital, Hanoi, and Da Nang have been considered possibilities.

U.S. Special Representative for North Korea Stephen Biegun was due to hold talks in Pyongyang this week to map out what he called "a set of concrete deliverables" for the second meeting.

The Singapore summit yielded a vague commitment from Kim to work toward the denuclearization of the Korean Peninsula, where U.S. troops have been stationed since the 1950-1953 Korean War.

In the U.S. view, North Korea has yet to take concrete steps to give up its nuclear weapons. It has complained that the United States has done little to reciprocate its freezing of nuclear and missile testing and dismantling of some nuclear facilities.

North Korea has repeatedly urged a lifting of punishing U.S.-led sanctions, a formal end to the war, and security guarantees. 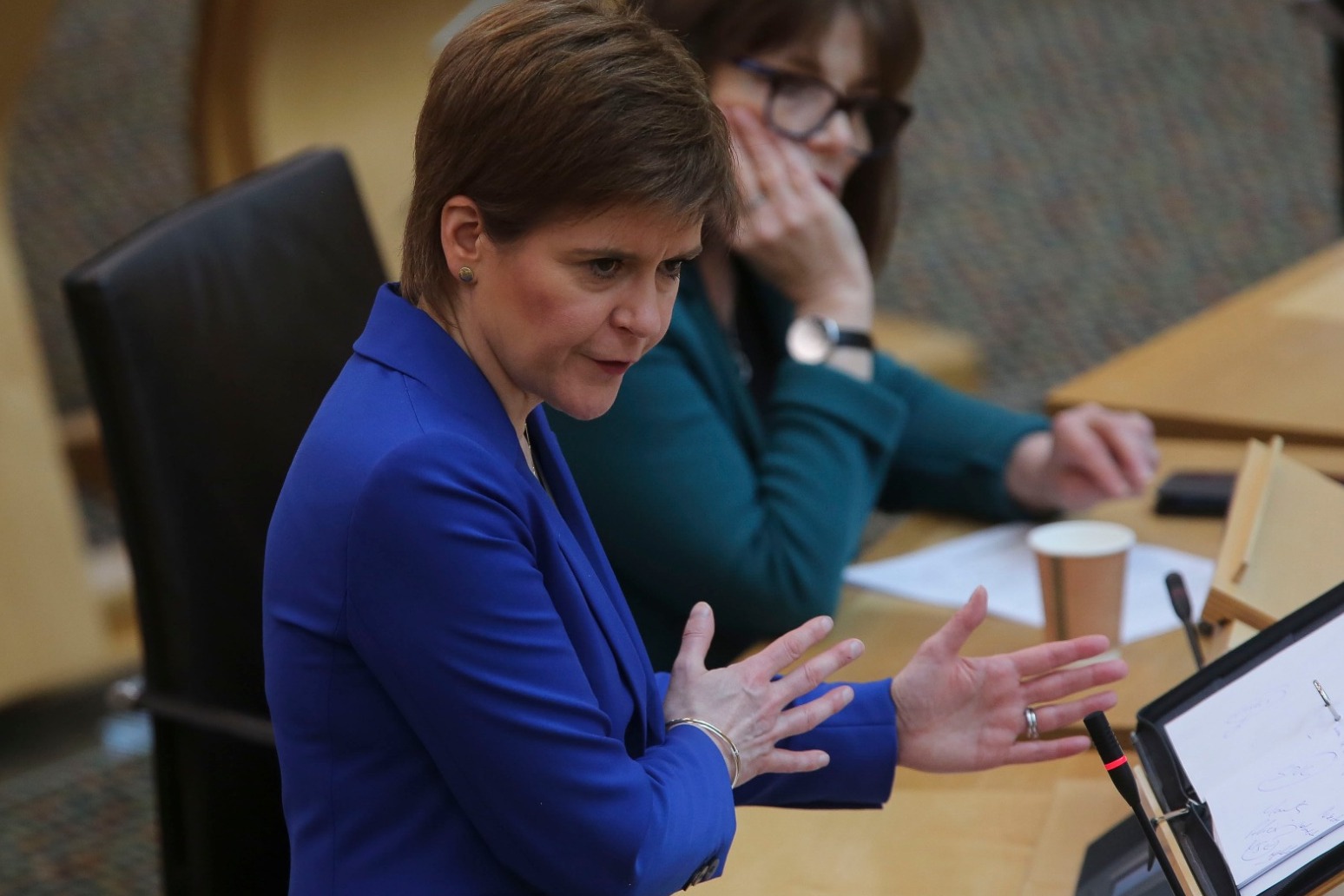 but she warned stricter measures may be put in place if progress in tackling the virus falters. scots will be allowed t... 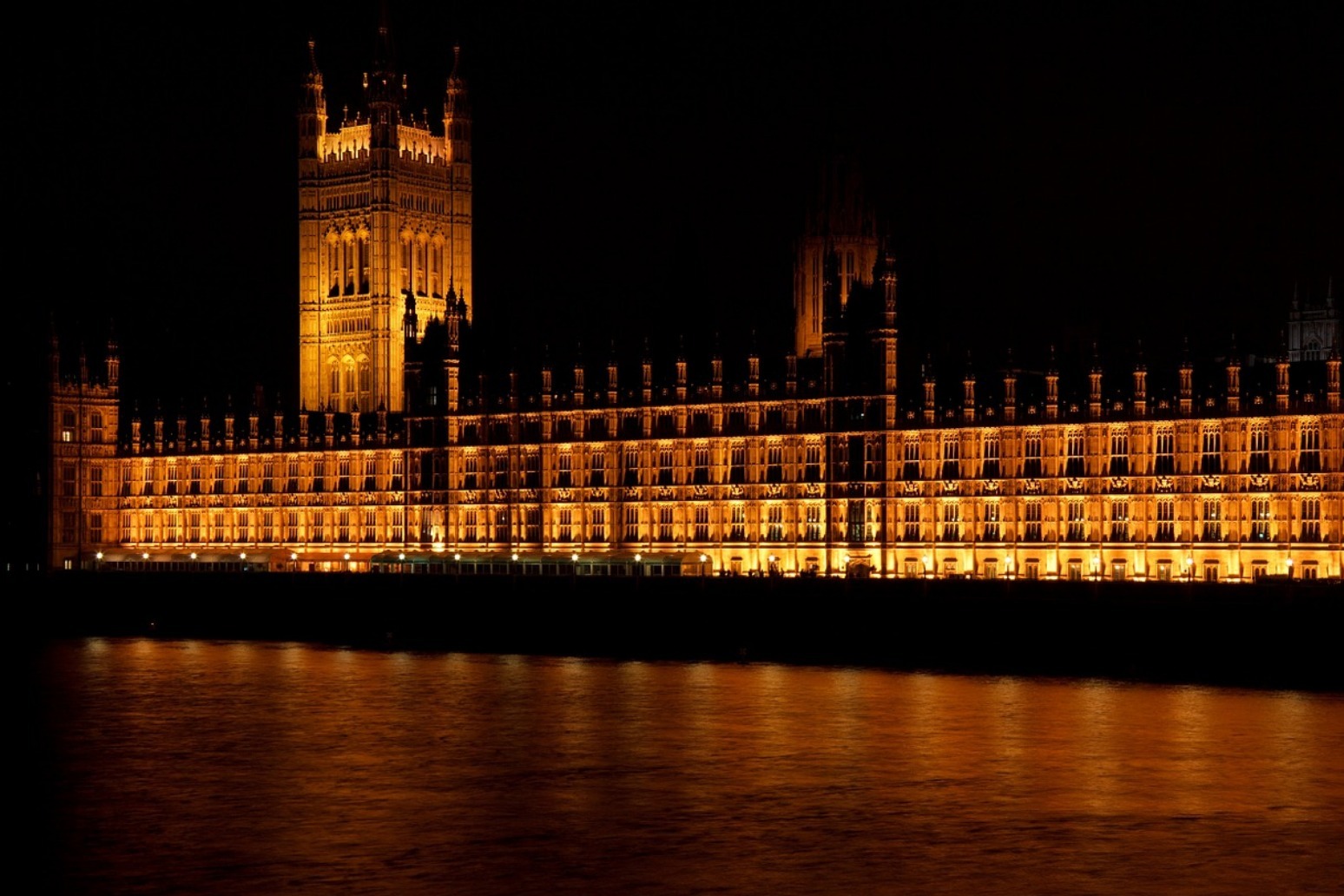 prime minister theresa may had given russia until the end of tuesday to explain how novichok, a nerve agent developed by...