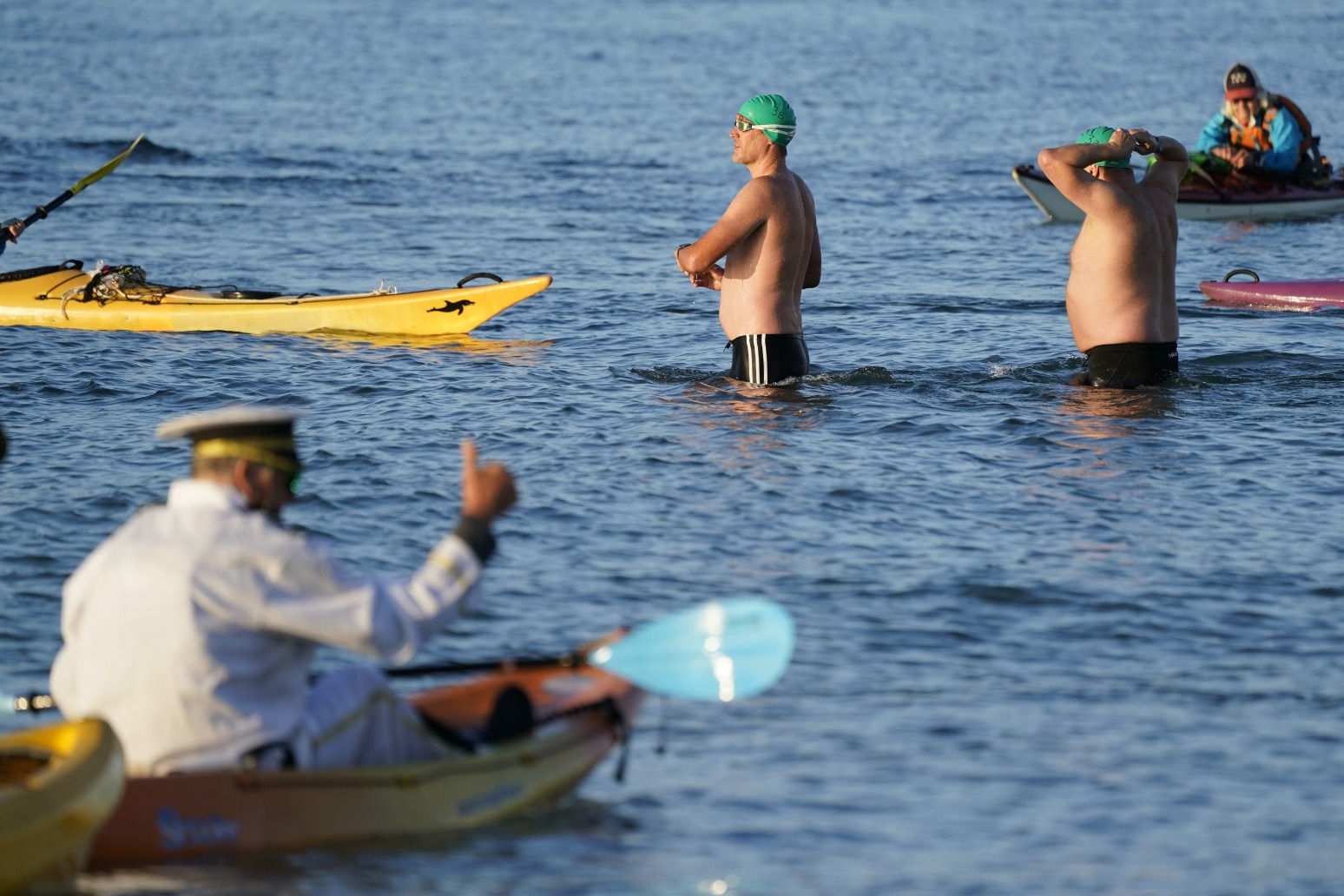 Tropical weather will hit the UK in the coming days with “muggy” conditions bringing a mixture of 29C heat and rain.

Tropical weather will hit the UK in the coming days with “muggy” conditions bringing a mixture of 29C heat and rain.

Heavy showers moving in from the Atlantic are set to lash parts of the country over the weekend, while southern and eastern areas will be hot and humid, forecasters say.

Thunderstorms may rumble before temperatures push into the high 20s from Monday.

Met Office forecaster Tom Morgan told the PA news agency: “The main theme over the coming days will be wet weather, in stark contrast to the rest of July.

“Many areas will be very warm and humid with plenty of cloud around, even overnight, with temperatures as high as 20C in the early hours, meaning uncomfortable evenings for sleeping are in store.

“The odd rumble of thunder may be heard in isolated areas, and it’s going to be pretty muggy and humid, typical of conditions seen in tropical countries.

“Temperatures could climb as high as 29C during the day in southern areas, but it’s going to feel uncomfortable and clammy.”

He said “moist” air will push in from the south-west in the Atlantic, where sea temperatures are above average.

Around 30 to 40mm of rain could fall over Monday and Tuesday in northern, central and western areas, but “nothing too disruptive” and “useful for farmers and gardeners”.

Mr Morgan went on to say that it will be a “week of two halves”, with fresher and drier weather from Wednesday.

He added: “The rain will clear and a less messy picture will start to emerge, with conditions calmer and temperatures in the low 20s.” 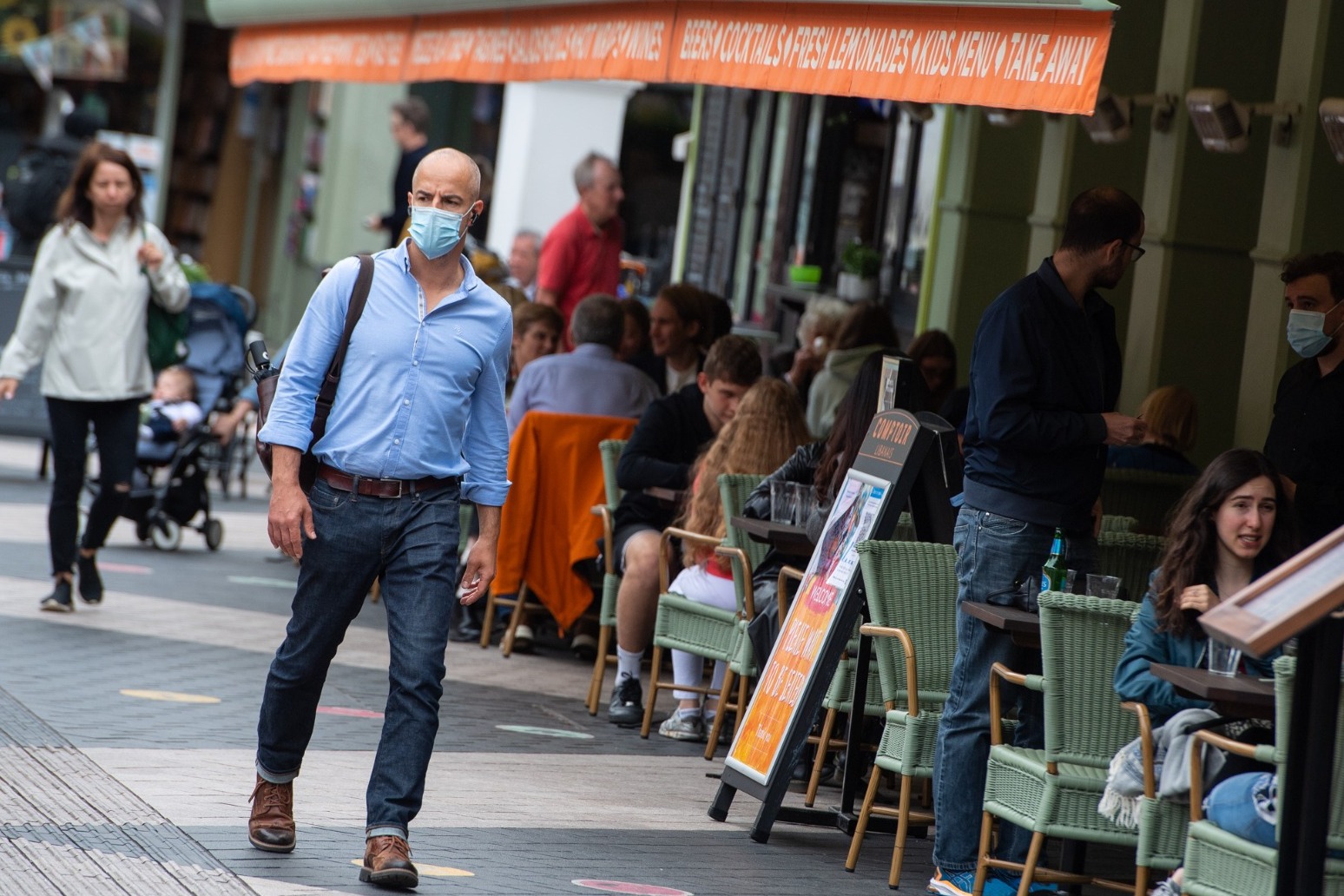 the british medical association (bma) said that keeping some protective measures in place was “crucial” to s... 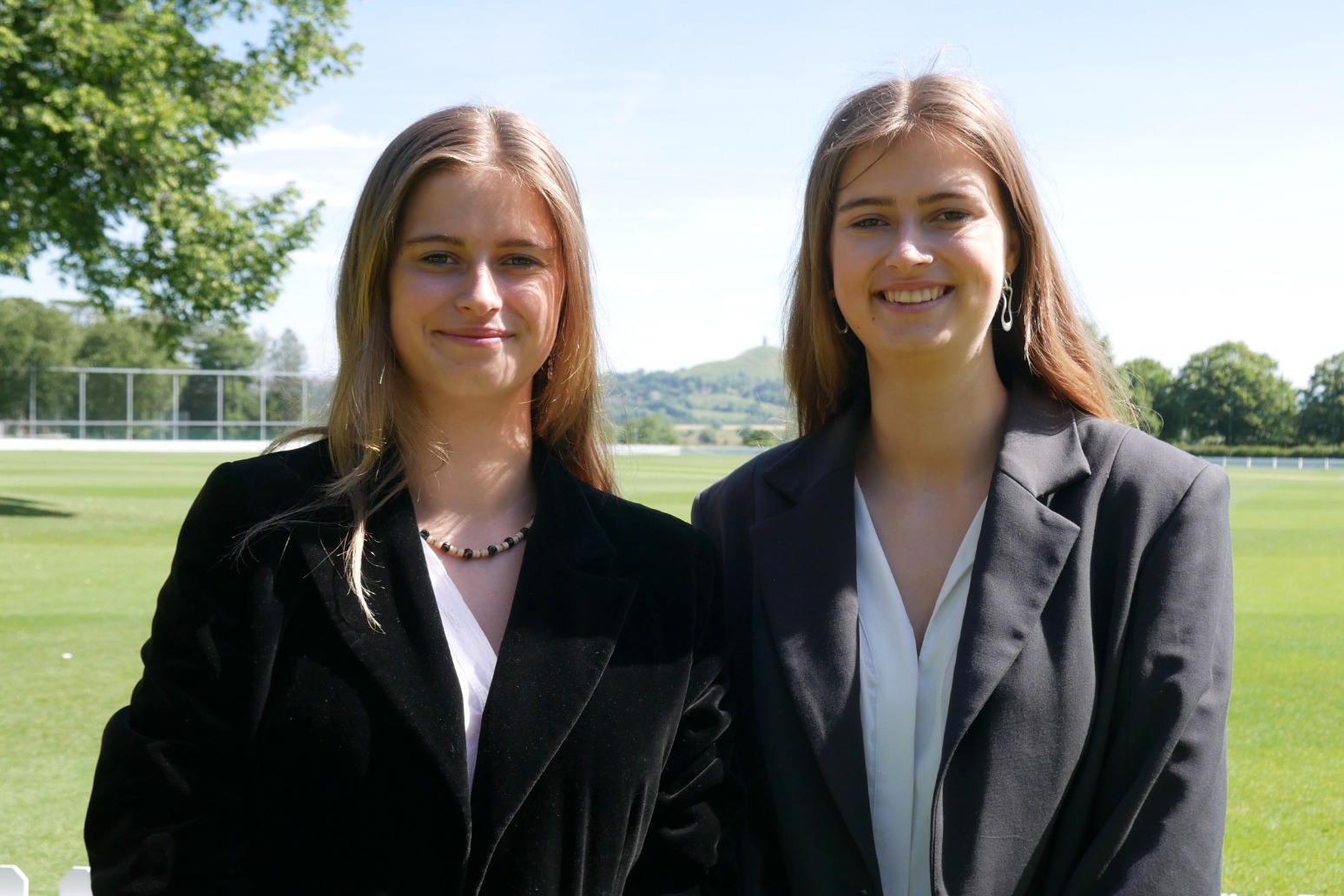 the millfield school students each achieved three a* grades but are splitting up for the first time since birth and head...