Trade and tea with the Queen as Trump visits Britain

U.S. President Donald Trump flies into Britain on Thursday for talks with the leader of the United States' closest ally in Europe, and tea with Queen Elizabeth, set against a backdrop of protests and what he described as the country's turmoil over Brexit.

Fresh from a NATO summit where Trump chided Germany and other European nations for failing to contribute enough to defence spending, British Prime Minister Theresa May is hoping his trip will boost the close ties between their two nations and help forge a future free trade deal.

"There is no stronger alliance than that of our special relationship with the U.S. and there will be no alliance more important in the years ahead," May said in a statement.

Trump's trip coincides with a tumultuous week for May after two senior ministers resigned in protest at her plans for trade with the European Union after Britain leaves next March.

The president has already waded into the debate, saying Britain was "in somewhat turmoil" and that it was up to the people if she stayed in power.

He also said he might speak to Boris Johnson, who quit as foreign secretary over May's plans for a business-friendly Brexit which was only agreed by her cabinet last Friday after two years of wrangling.

Trump has long been a supporter of Brexit and has expressed enthusiasm for a wide-ranging trade deal with Britain after it leaves the EU, something heralded by Brexit supporters as being one of the great benefits of exiting the bloc.

"This week we have an opportunity to deepen this unique trading relationship and begin discussions about how we will forge a strengthened, ambitious and future-proof trade partnership."

However, despite the welcome from May, many Britons remain deeply opposed to Trump's visit. A YouGov poll on Wednesday showed 77 percent of Britons had an unfavourable opinion of the president and just 50 percent thought his visit should go ahead.

"The president of the United States of America will regretfully have the red carpet rolled out for him by this Conservative government," Ian Blackford, the Scottish National Party's leader in the Westminster parliament, told lawmakers on Wednesday.

"But from the public, the welcome will be far from warm," he added saying there would be protests across the country against Trump's "abysmal record on human rights, his repugnant attitude towards women and his disgusting treatment of minorities".

A high metal fence has been erected around the U.S. ambassador's central London residence where Trump will spend Thursday night and the embassy has sent out an alert warning Americans in London to keep a low profile in case protests turn violent.

More than 50,000 people have signed up to demonstrate in London on Friday when protesters intend to fly a large balloon over parliament portraying Trump as an orange, snarling baby.

On Thursday, Trump will travel to Blenheim Palace, the 18th-century mansion where Britain's World War Two leader Winston Churchill was born and spent most of his childhood.

May will host a black-tie dinner for Trump at the stately home that will be attended by senior ministers and about 100 business leaders, including the likes of Blackstone group, Blackrock, Diageo, McLaren and Arup.

The two leaders will hold talks the following day at Chequers, the 16th-century manor house which is the prime minister's official country residence which will focus on Russia, trade, Brexit and Middle East.

Later, Trump will go to Windsor Castle for tea with the 92-year-old queen. When he leaves Britain on Sunday, after a trip to Scotland where he owns two golf courses, he heads to Helsinki for a summit with Russian President Vladimir Putin.

"I have NATO, I have the UK, which is in somewhat turmoil, and I have Putin," Trump said when he departed on Tuesday. "Frankly, Putin may be the easiest of them all. Who would think?"

the national security council (nsc) agreed on tuesday to give the green light for the firm to play a limited part in bui... 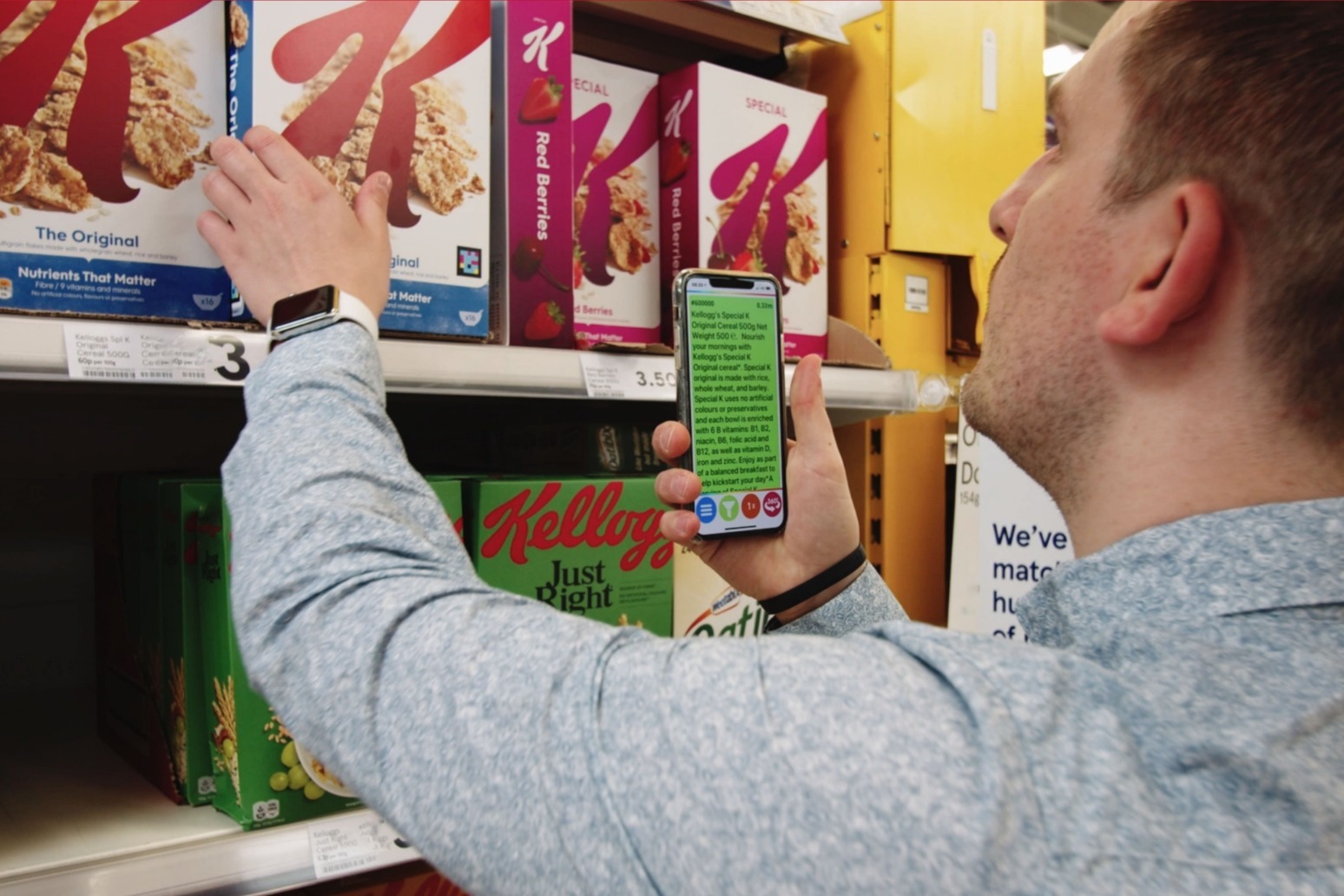 kellogg’s is to permanently add technology it believes is a world first to its cereal boxes to make them accessibl...