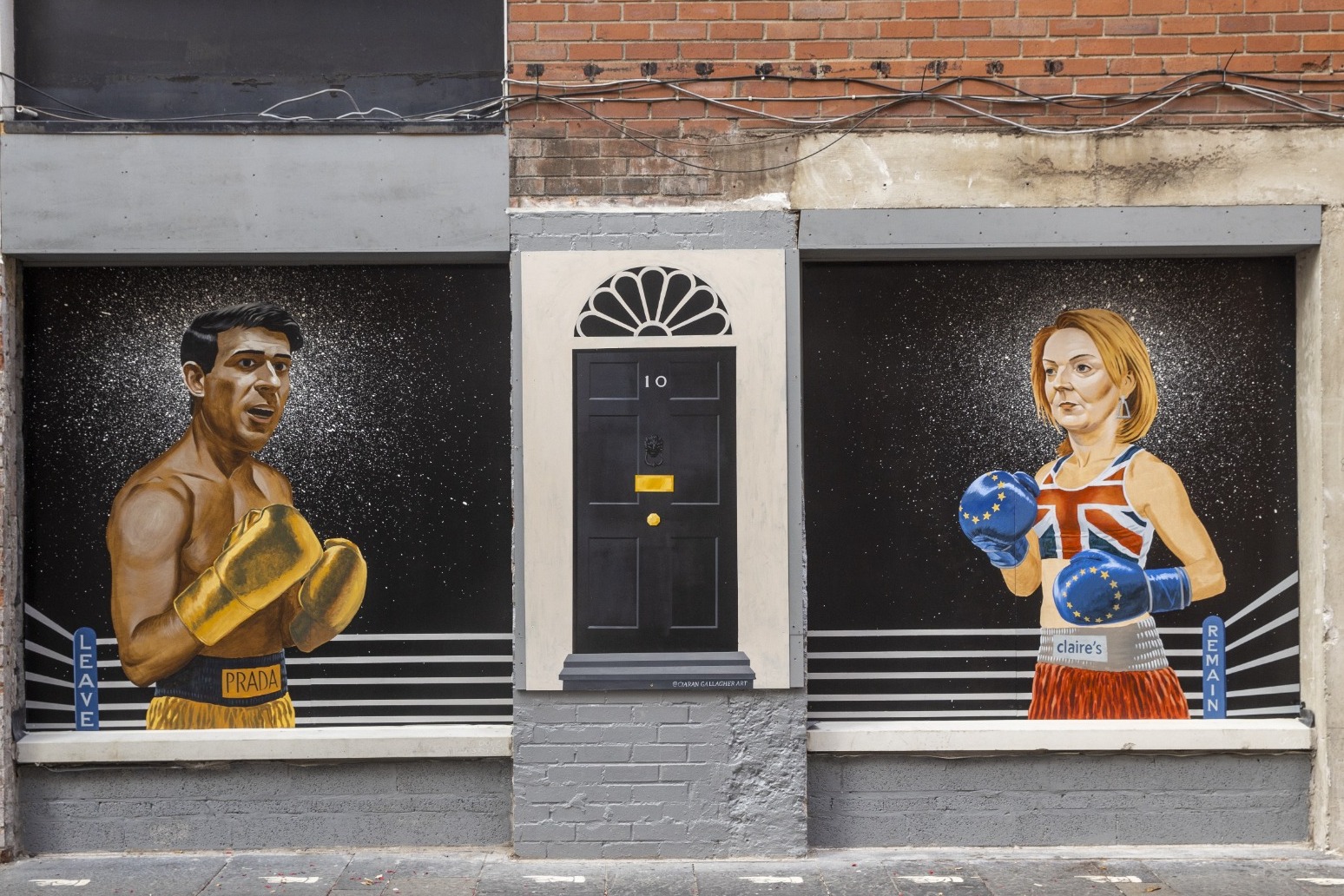 Ms Truss called for patients to be charged to see their GP and for doctors’ pay to be slashed by 10% in the controversial report she co-authored when she was deputy director of the Reform think tank.

Polls have consistently put Ms Truss as clear favourite to win the race for No 10, with elections guru Sir John Curtice saying he would be “extraordinarily surprised” if she does not take office.

He told The Times that the Foreign Secretary “would have to foul up in some spectacular fashion” for her rival Rishi Sunak to enter Downing Street.

Labour said Ms Truss’s report from 13 years ago, entitled “Back to Black”, revealed that “the reality of her agenda is devastating cuts”.

In the document, the seven authors – including Ms Truss – recommended cutting £28 billion in a year by introducing “user charges for GPs” and reducing the pay of registrars, consultants, GPs and managers by 10%.

The report also called for the abolition of universal child benefit, the removal of the winter fuel payment, and the axing of several major military procurement projects including the Royal Navy’s planned aircraft carriers HMS Queen Elizabeth and HMS Prince of Wales – which were described as “inappropriate defence projects”.

Ms Truss’s campaign attempted to distance the Tory leadership candidate from the paper, telling TalkTV’s The News Desk: “Co-authoring a document does not mean that someone supports every proposal put forward.

“Liz is focused on her bold economic plan to boost growth, cut taxes and put money back into hardworking people’s pockets”.

Labour deputy leader Angela Rayner said: “Liz Truss’s track record shows her true colours. She is out of touch and out of step with the public.

“The reality of her agenda is devastating cuts that risk national security, punishing patients already facing record waiting times and cutting the pay of frontline workers. Her desperate attempts to distance herself from her own views now will fool no-one”.

Ms Truss and Mr Sunak will take part in a hustings in Manchester on Friday evening, as the pair continue to criss-cross the country to try and shore up the support of Tory members.

Mr Sunak will also address members of the National Farmers’ Union (NFU) earlier in the day at a “food and farming” hustings, which, despite pleas from the organisation’s president, Ms Truss has declined to attend.

In a pitch to farmers ahead of the event, the former chancellor repeated his pledge not to “lose swathes of our best farmland to solar farms” and to boost domestic food production through a UK food security target.

Writing in The Telegraph, he vowed to put in place post-Brexit domestic agricultural policy designed with the input of farmers, with a farming budget that is “demand-led by farmers”.

In an apparent swipe at Ms Truss, who has been criticised for giving away too much to foreign farmers in post-Brexit trade deals, he wrote: “In any trade negotiations, I would fight for the interests of our farmers and food producers rather than trading away their interests for the sake of meeting self-imposed deadlines.”

Ahead of the hustings in Manchester, Ms Truss promised to continue the “mission” of levelling up.

She said: “Thanks to the increased number of Conservative MPs in the North West, we have already started to level up the region but we know there is more to be done.

“I will continue this mission in a Conservative way; with Northern Powerhouse Rail, New Investment Zones, and more vocational training. I will do whatever it takes to pave the way for a brighter and more prosperous future for our country, including here in the North West.”

The Foreign Secretary would order a review of financial services regulators’ rules and regulations if she becomes prime minister, The Financial Times reported, quoting campaign insiders.

She may be mulling a merger of the Financial Conduct Authority, the Prudential Regulation Authority and the Payments Systems Regulator, according to the newspaper. 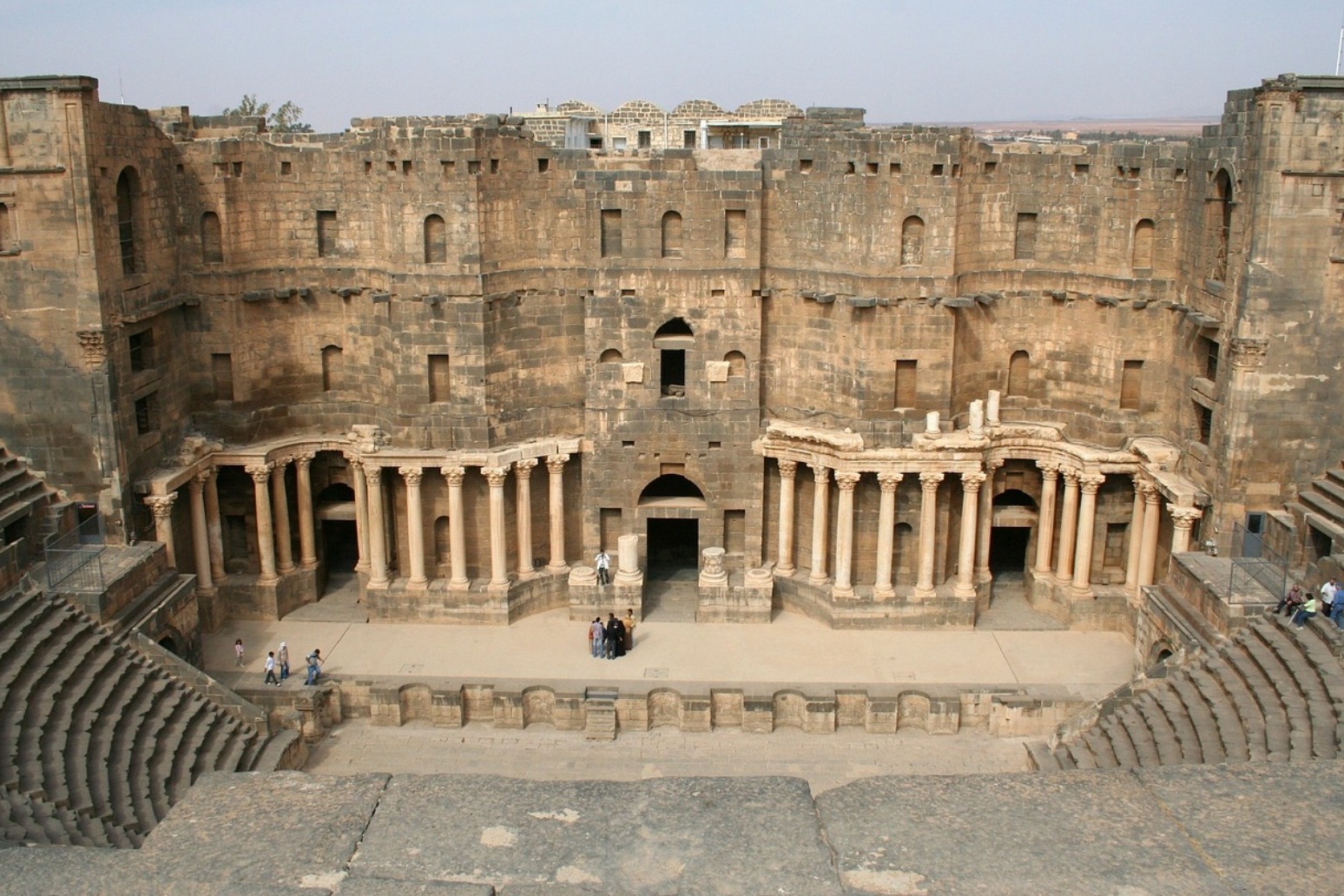 insurgents in several other small towns nearby have agreed to leave on similar terms. state television broadcast footag...

a veteran tory mp has apologised for a “foolish remark” suggesting a bomb should be planted in a labour fron...