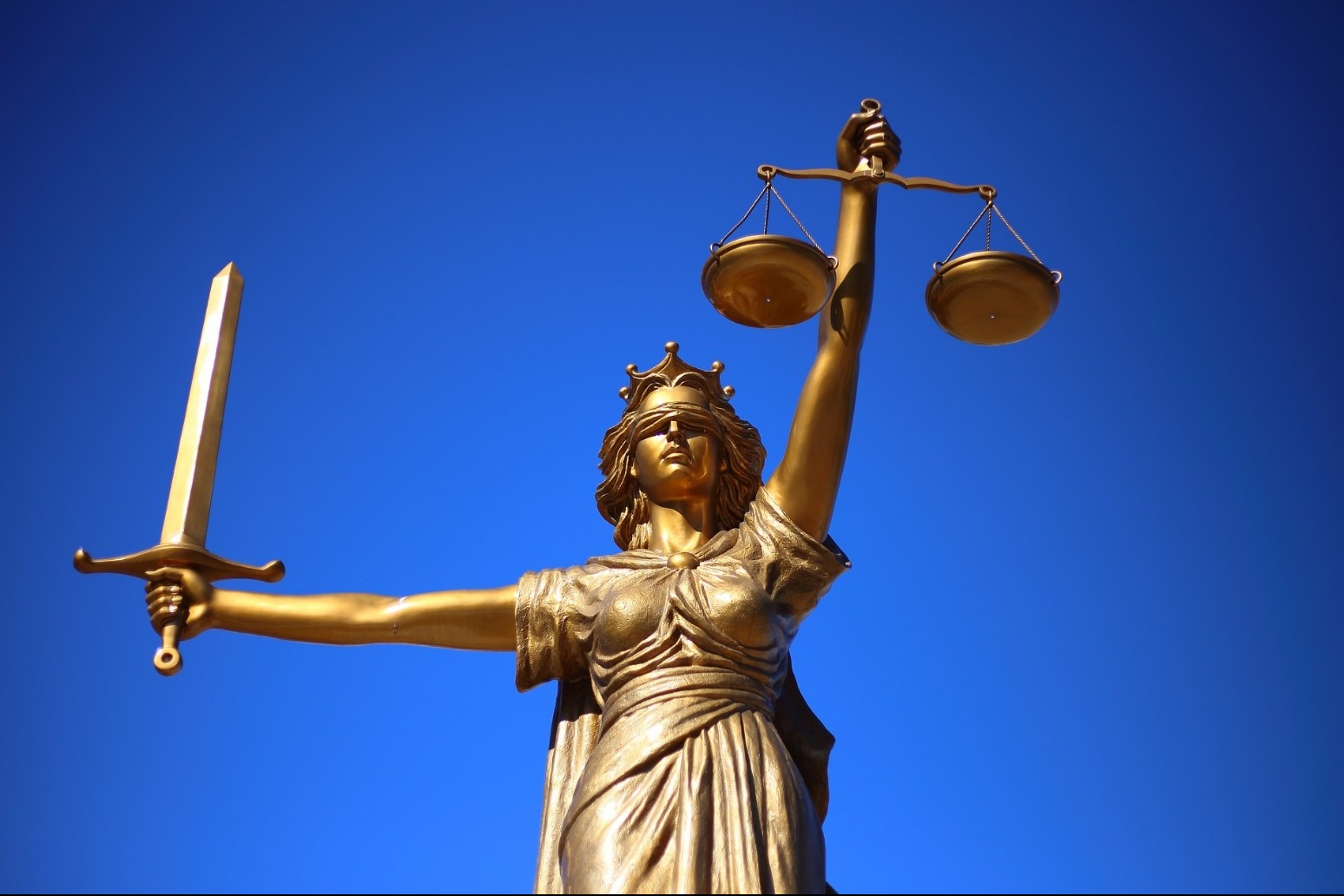 The former leader of the English Defence League was found guilty of contempt of court and has been handed nine months behind bars.

Robinson, real name Stephen Yaxley-Lennon, is only expected to serve around ten weeks of the sentence.

That's because of a previous sentence for contempt of court- and expected good behaviour.

Robinson was found guilty after he filmed defendents of a trial outside Leeds Crown Court and broadcast the footage on Facebook.

In the video, Robinson approached a man who was not on trial.

members of the rail, maritime and transport (rmt) union on south western railway (swr) walked out on the first of 27 day... 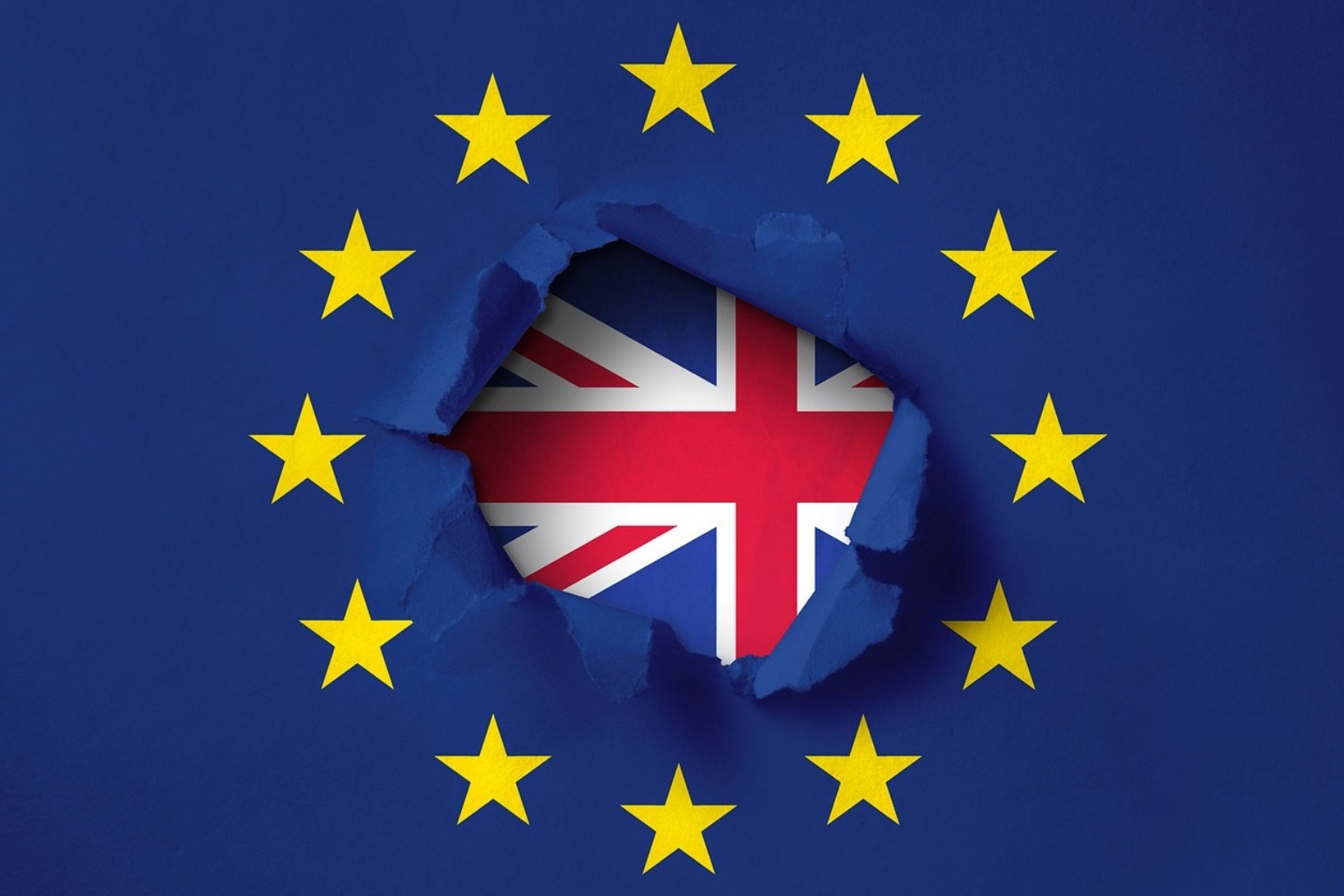