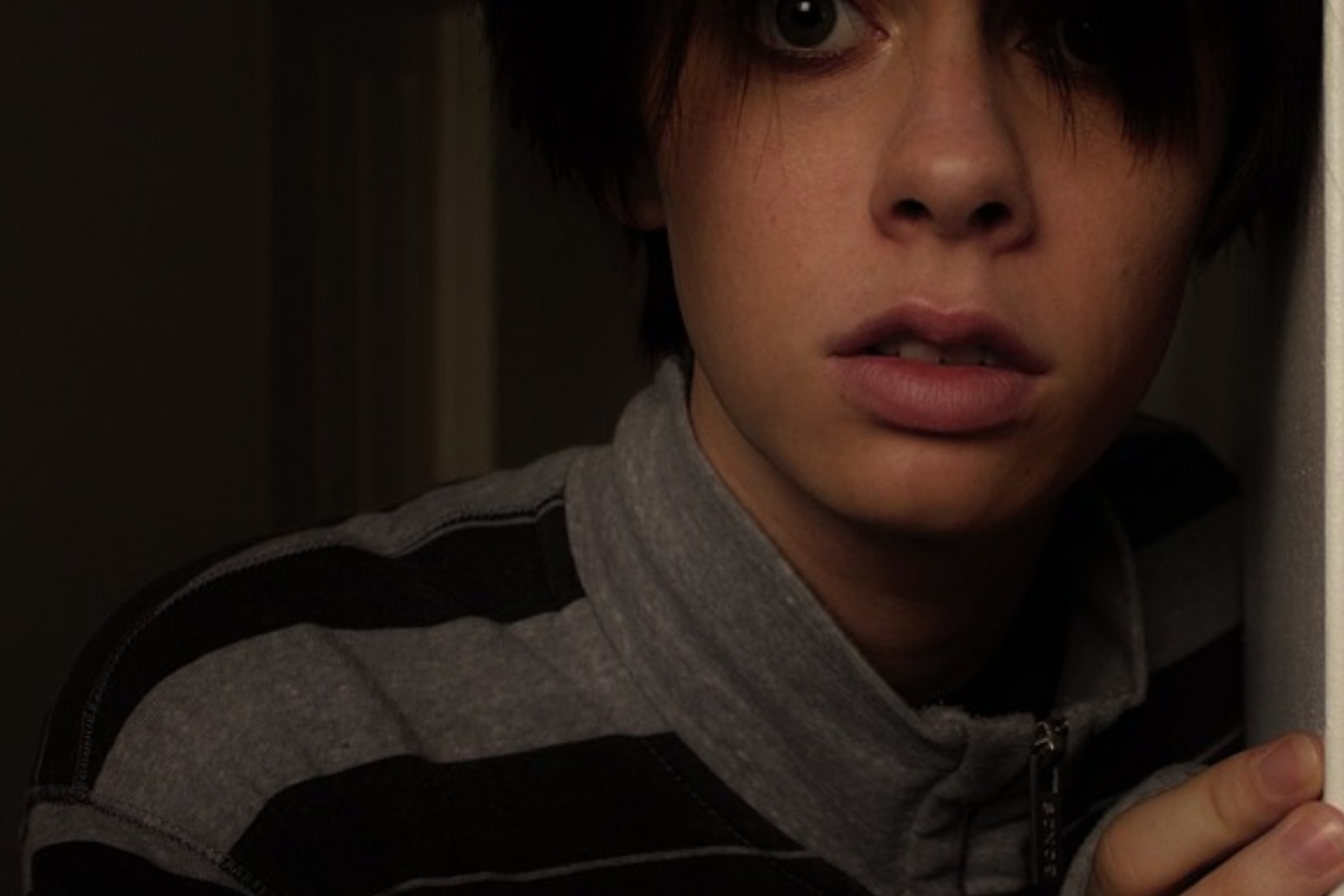 Three in five young people (59 per cent) have either experienced a mental health problem themselves, or are close to someone who has, according to major new research by Mind that shows the sheer scale of the pressures faced by young people.

The survey from the mental health charity also shows that one in seven (14 per cent) young people say their mental health is currently poor or very poor and outlines the breadth of the challenges they face. It also highlights how secondary schools are promoting and supporting their wellbeing.

When it comes to accessing support within school, there were problems with knowing where to go, and then getting the right kind of help. Mind’s survey also found:

In terms of receiving help outside the school gates, less than one in three pupils (28 per cent) who had experienced a mental health problem had used mental health services. This means a huge gap in the numbers of young people needing help and those actually accessing support from the NHS.

“It’s not schools at fault – we know they are under increasing pressure to provide wellbeing support for pupils at a time of rising demand and gaps in NHS mental health services. We know that many are doing the best job they can with limited resources and staff need the right expertise and support from other parts of the system. The Prime Minister’s recent announcement about training for teachers is welcome but it’s only one part of the picture – school staff need to know that if they are starting conversations about mental health with a young person, there are services in place to refer them onto.

“It’s time for a fresh approach to supporting young people and equipping them to look after their mental health. With so many young people affected, and knowing that most mental health problems start in childhood, this is rapidly becoming one of the major challenges our society faces. We need to listen to what young people are telling us and be guided by them when designing services and support.”

“There are many stressful parts of being a teenager today. So much can affect our wellbeing: exams, home life, cyberbullying, and the pressures of social media are just a few examples. I’ve found that not many people want to talk about mental health, and this needs to change.

“There’s lots that teenagers like me can do to improve their wellbeing. At my school we recently held a ‘De-Stresstival’. Throughout the day we had obstacle courses, glitter paint, a place where you could relax and talk to someone and - one of the favourite activities - we had dogs brought in to play with.

“It’s so important that any young person with a mental health problem knows where they can get support – whether that’s from a parent, doctor, school, or a service like a local Mind. Seeking help can mean you can start to recover, and enjoy life again.”

A separate survey by Mind of more than 1,000 school staff revealed that almost three in four (71 per cent) felt confident that pupils who needed it were being adequately supported. However, around one in two (52 per cent) feel that they do not have enough information to support pupils with poor mental health. Outside of school, staff were aware of other support but less than half (26 per cent) were confident that they would be able to help pupils to access it.

“As a school, it’s clear to us that over the past few years there’s been an increasing demand for more mental health support for pupils as they cope with pressures of modern life. Young people face multiple pressures academically – like revising for exams – which we know can really impact their stress levels. In addition, we’re seeing more and more young people struggle with appearance pressures, and feel the need to showcase a ‘perfect’ life on social media.

“We’ve chosen to increase our provision in schools to meet this demand. Things that have worked well for our school have included running CBT workshops for parents, which over 100 attended, and appointing wellbeing champions among our students who promote positive mental health and help create a culture of openness and we will be doing the same for staff. It’s so important that whole schools work together: students, staff and parents all contributing to achieve a sustained improvement.

“Our school community now has greater confidence to talk about mental wellbeing and that helps to lets people know that they are not alone.”

“These worrying figures show the scale of the mental health crisis in our classrooms. While we have seen some welcome initiatives from the government in the last two years, there is far more to do.

“The next Prime Minister must ensure that young people can get support when they need it - in their schools, in their communities or through the NHS – long before they reach crisis point.”

Sam Royston, Director of Policy and Research at The Children's Society, said:

“It’s alarming that so many young people are experiencing issues with their mental health but are not able to access the support they so desperately need. All schools should be providing mental health support to their students - and it is positive that many do - but for young people who would prefer to access help outside of school we also want to see more open access mental health drop-in hubs available in local communities."

the party will announce a new national "property mot" to deal with what they say is the problem of squalid private renta...

the agency began an emergency meeting requested by moscow. moscow convened the session of the organisation for the proh...