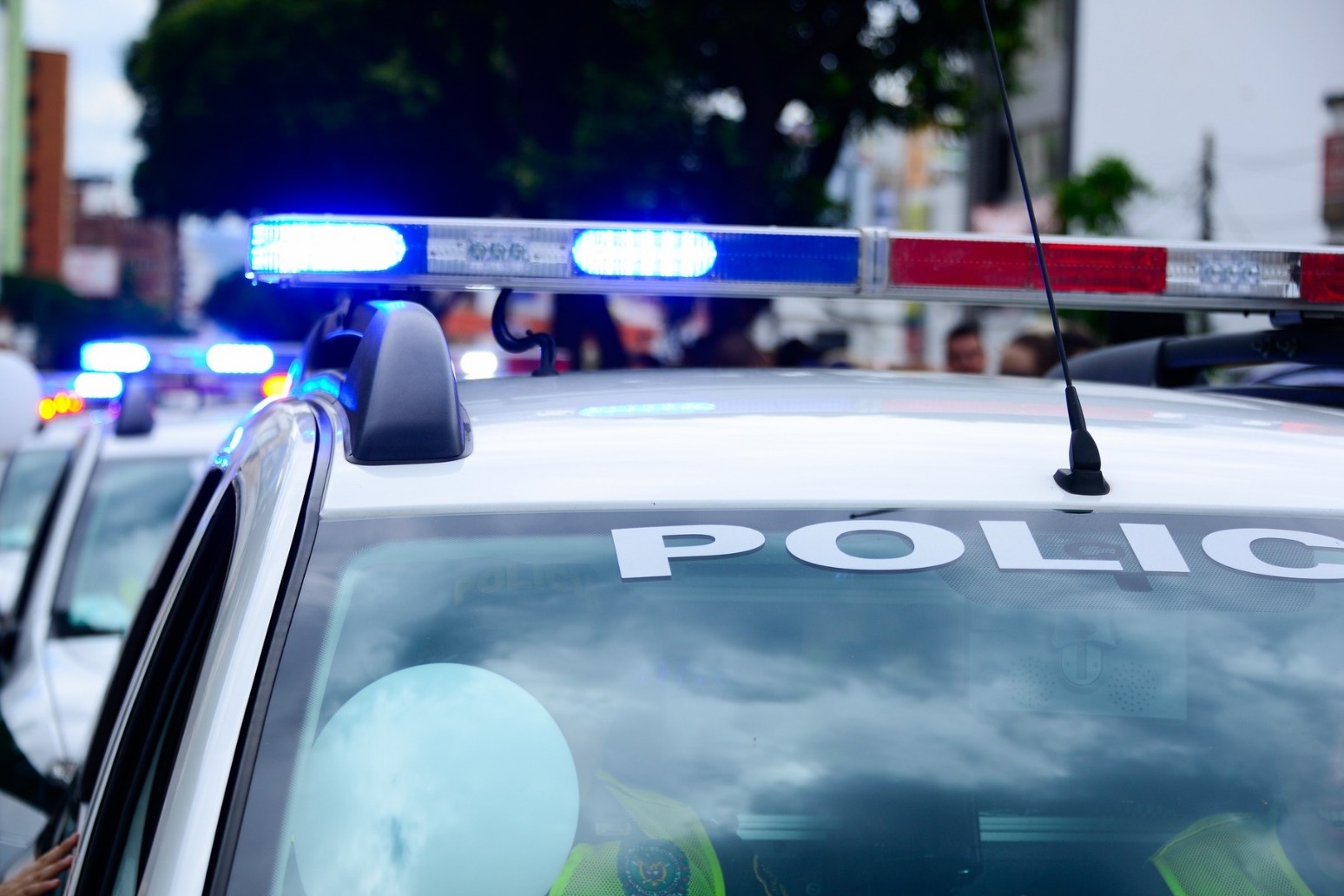 Three people were killed in southwestern France when a gunman held up a car, opened fire on police and then took hostages in a supermarket.

He was heard screaming "Allahu Akbar".

Police later stormed the supermarket in the small town of Trebes and Interior Minister Gerard Collomb said on Twitter that the attacker had been killed.

A source at the Interior Ministry said two had died at the hostage-taking in Trebes. "It is a provisional assessment as it could unfortunately get worse. Three people are wounded, including one of them seriously," the source said.

Later, a police union official said the attacker had also killed one person with a bullet in the head in the nearby historic town of Carcassonne before the hostage-taking.

French President Emmanuel Macron said the incident appeared to be a terrorist attack and security forces were securing the area.

Eric Menassi, the mayor of Trebes, told BFM TV that the hostage-taker was now alone with one police officer in the supermarket and all other hostages were free.

The station reported that the hostage-taker has claimed allegiance to Islamic State and that he has demanded the release of Salah Abdeslam - the prime surviving suspect in the Islamic State attacks that killed 130 people in Paris in 2015.

A 45-year-old lieutenant-colonel swapped himself in exchange for one of the hostages, a source close to the investigation said later, confirming information first published by Le Figaro newspaper.

More than 240 people have been killed in France in attacks since 2015 by assailants who pledged allegiance to, or were inspired by, Islamic State. 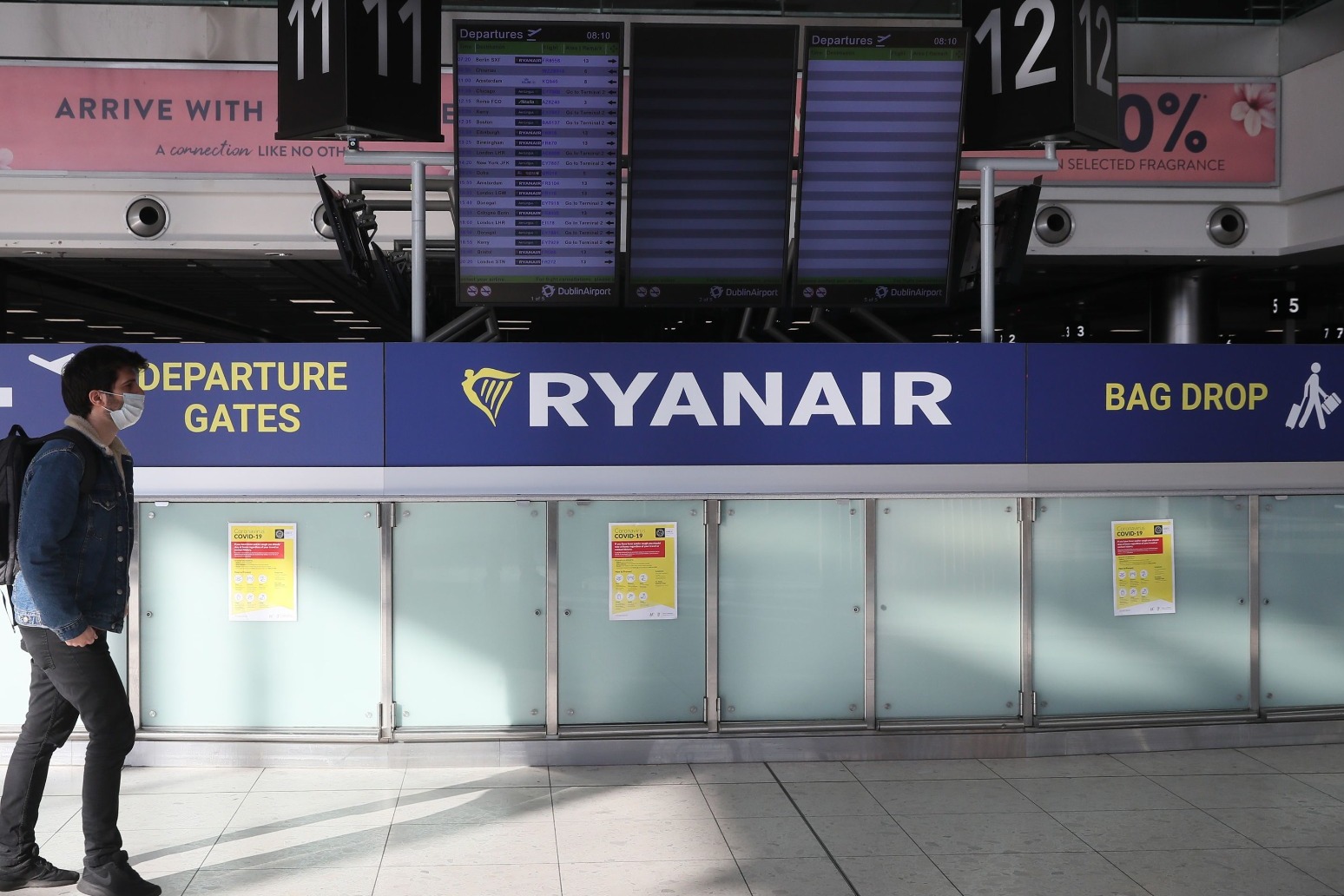 the dublin-based carrier - which last week announced it is axing 3,000 jobs - saw the number of passengers flown collaps...