Three people have died after the emergency services rescued them from water as England experienced the hottest day of the year so far.

Three people have died after the emergency services rescued them from water as England experienced the hottest day of the year so far.

Teenagers died in Greater Manchester and Oxfordshire on Sunday, along with a man in his 50s in North Yorkshire.

Temperatures across the country soared over 30C in parts of the country, prompting warnings from the Met Office.

Greater Manchester Police said that despite a rescue operation at Salford Quays, a 19-year-old man had died.

The force tweeted: “Our thoughts are with this young man’s family and friends, and the people who witnessed the tragic events.

“We will provide further updates when we have them.”

North Yorkshire Police tweeted: “Sadly, the body of a man in his 50s was recovered from the River Ouse, close to the Water End Bridge in York this evening. Officers attended the scene, along with the fire and ambulance services, after being contacted by kayakers shortly before 5pm.

“While formal identification is yet to take place, we believe we know the identity of the deceased but are awaiting confirmation. His next of kin have been informed and our thoughts are with them at this very sad time.”

Thames Valley Police (TVP) said a teenage girl had been brought from the water in Witney, near Oxford.

“As you might be aware, our officers attended Ducklington Lake, in Witney at 2.35pm today (18/7) after a fear for welfare report concerning a teenage girl in the water,” TVP West Oxon tweeted.

“Officers attended with both fire and ambulance services, and the girl was brought from the water and taken to hospital. Tragically, the girl later died in hospital.

“The girl’s family have been informed, and are being closely supported by specially trained officers. The death is being treated as unexplained and non-suspicious, and a file will be prepared for the coroner.

“We are very sorry to bring you this tragic news. Our thoughts are with the girl’s family and loved ones at this incredibly difficult time.”

"... i am announcing today that in all 43 police authorities in england and wales, we are making clear that the police c... 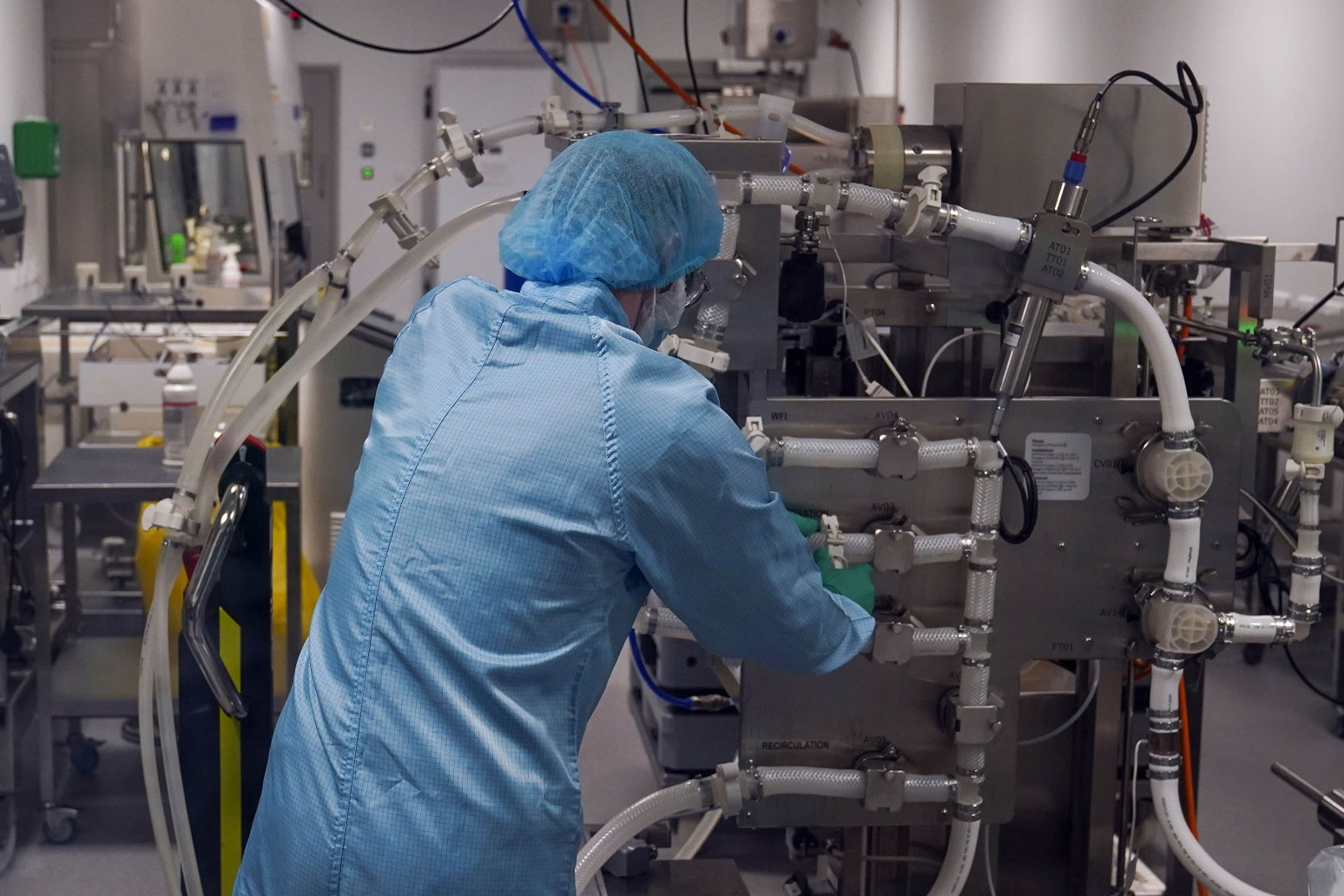 ‘Health issues driving huge numbers of people out of the workforce’

there are more than a million fewer workers in the uk since before the pandemic, with around 400,000 of these no longe...