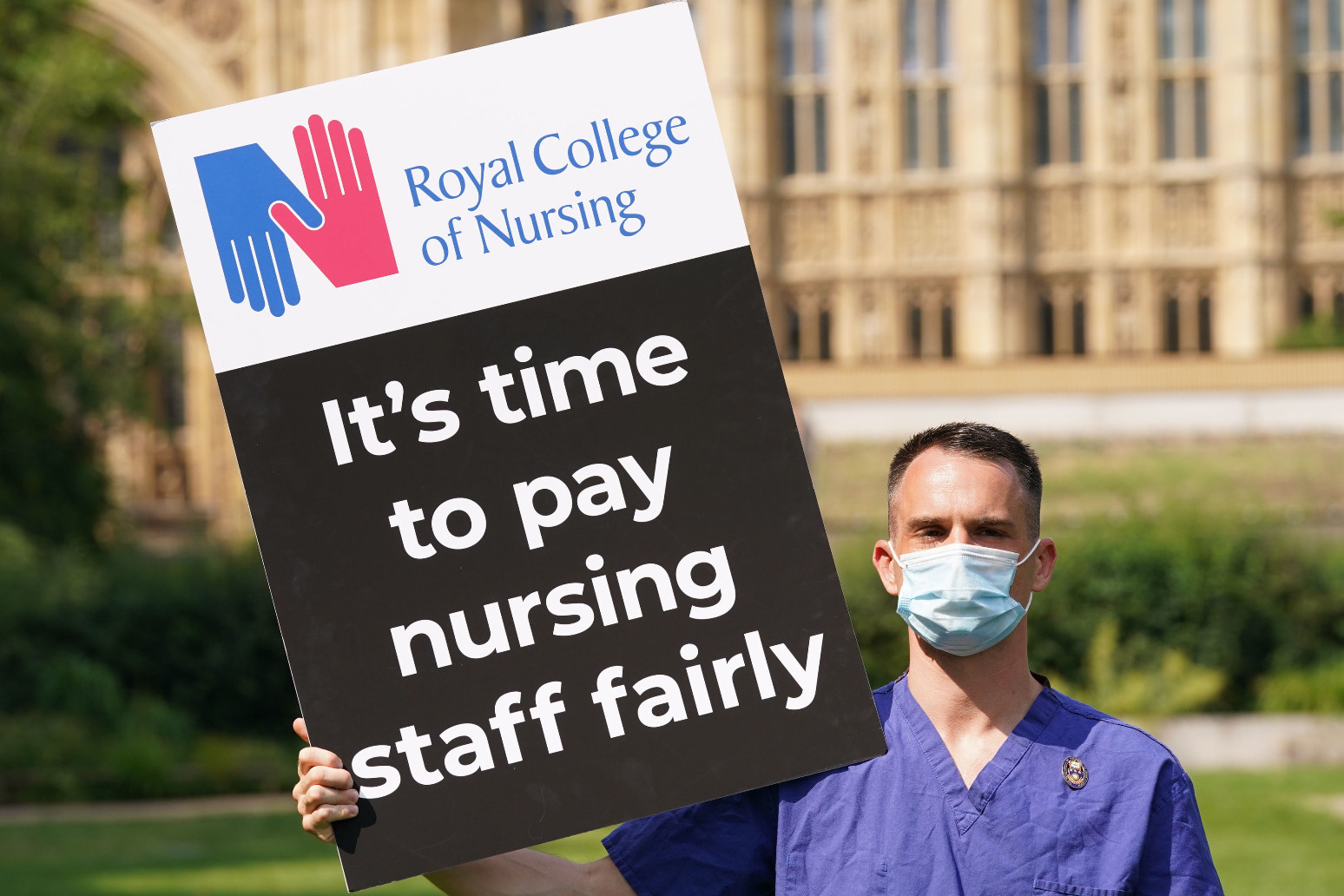 Threat of industrial action by nurses over pay has increased

That's according to the Royal College of Nursing

The threat of industrial action by nurses over pay has increased, amid a warning that they feel “ undervalued”.

Members of the Royal College of Nursing said in a ballot that they would be prepared to back action.

Another ballot would have to be held before any action is taken.

The RCN said that in England, 23% of eligible members took part in a so-called indicative ballot.

In Wales, 29% of eligible members took part in the ballot, with 91% of those backing action short of strike and 56% supporting strike action.

The RCN said it will use the ballot results to consider the next steps in its campaign for fair pay, adding that a significant majority of eligible members in England and Wales said the pay awards were unacceptable.

“Politicians boast about how many more nurses they’ve recruited but it’s just one side of the story.

“Tens of thousands of unfilled vacancies means patients can’t get the care they deserve.”

Interim chairwoman of the RCN Council, Carol Popplestone, said: “Nursing staff do not consider industrial action lightly, but they will consider it if it means standing up for patients and their profession.

“To reduce the risk to patients, politicians need to urgently boost our ranks by recruiting and retaining more nurses.

“Our members feel disrespected and devalued.

“They are expected to work in unsafe conditions, yet their pleas for help go unanswered.

“This drives many out of the profession because they are not prepared to put patients at risk.” 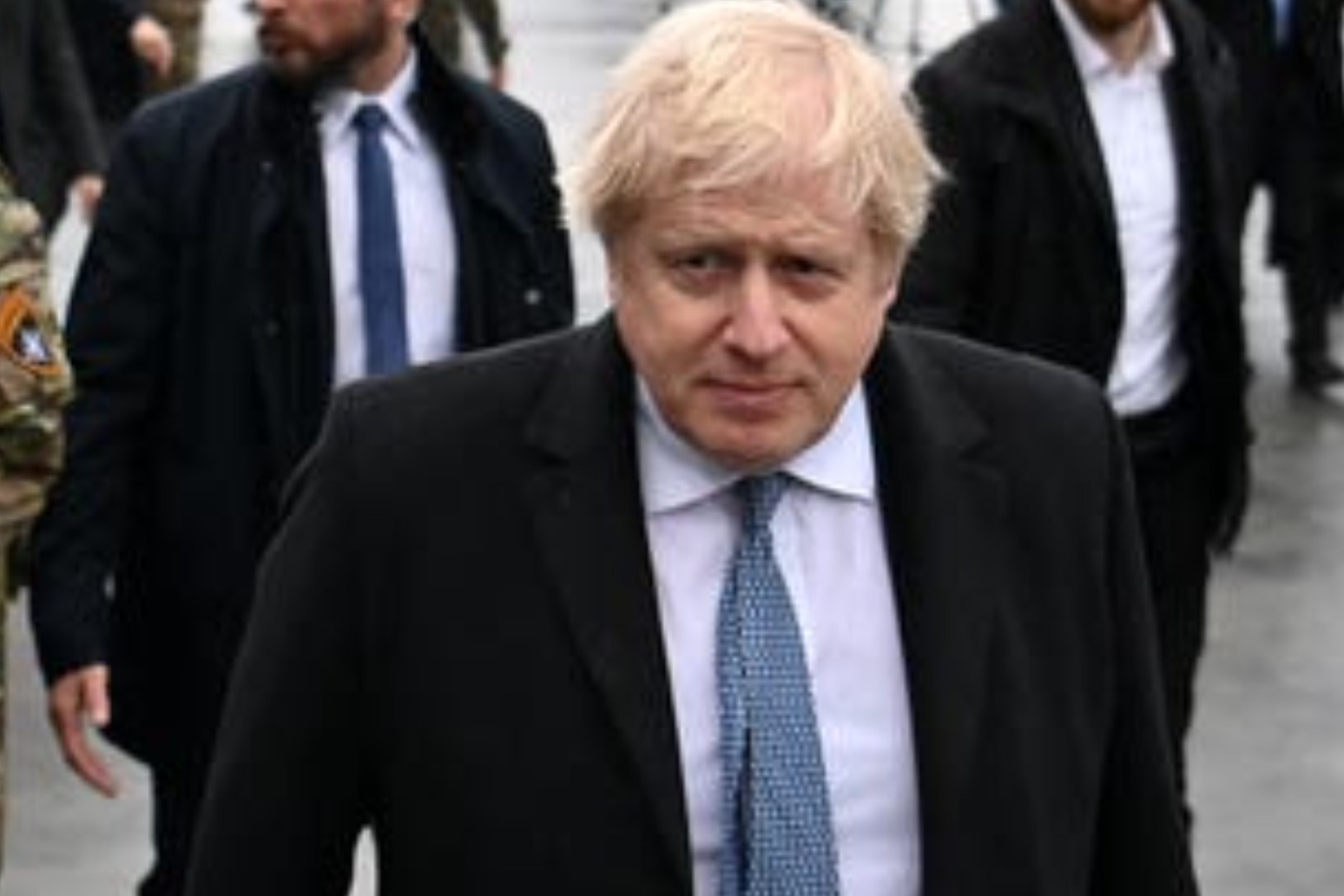 the prime minister is expected to tout his shake-up of downing street staff as helping to focus on his “levelling ... 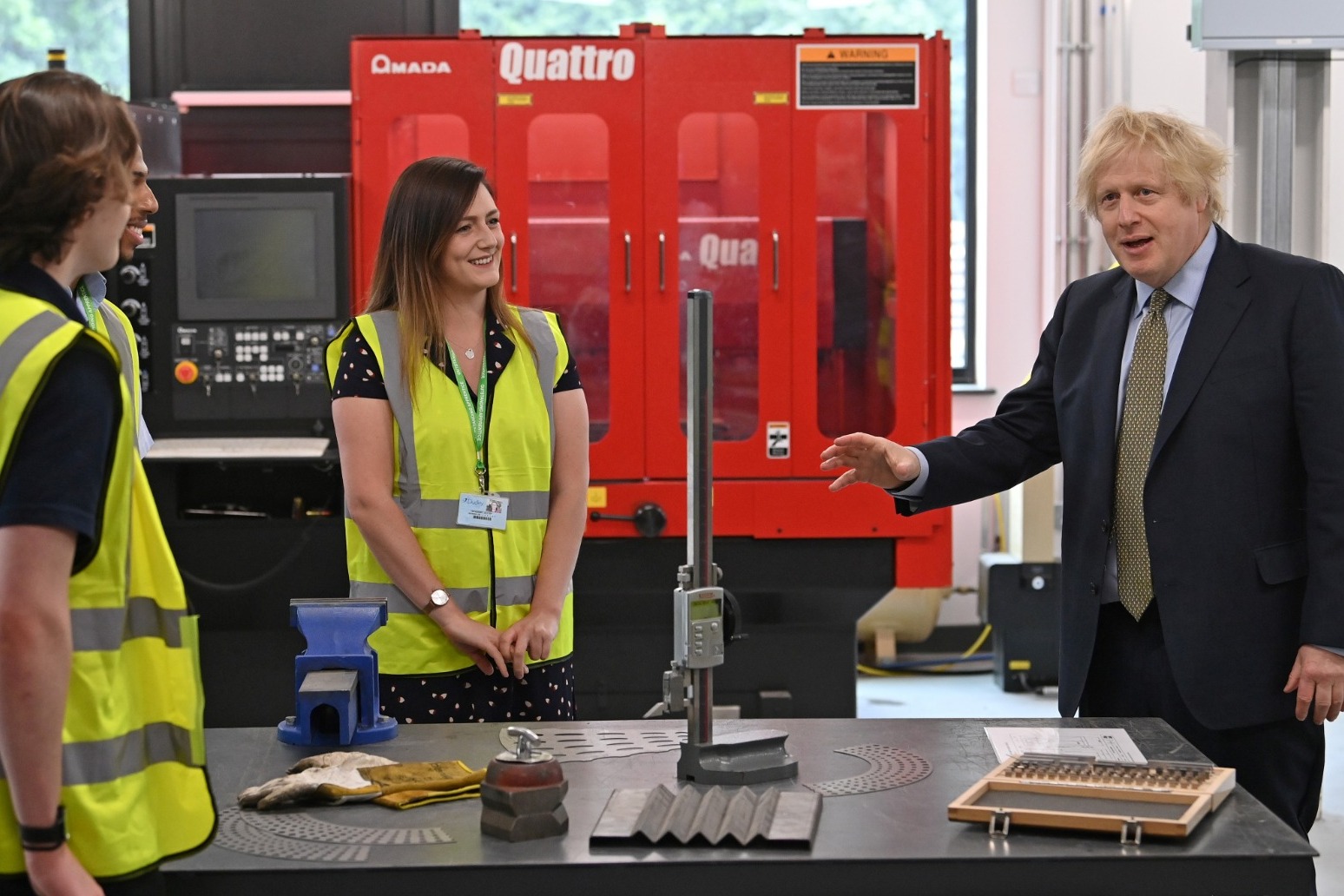 the prime minister acknowledged that jobs which existed at the start of the pandemic may be lost forever but said the ne...