The Prime Minister has condemned the “appalling” racist abuse of England players on social media after their Euro 2020 final defeat.

Boris Johnson said the team deserve to be hailed as “heroes” following the Three Lions’ loss to Italy and not subjected to hatred online, adding that those who sent abuse should be “ashamed of themselves”.

The Football Association also issued a statement saying it is “appalled”, while the Metropolitan Police vowed to investigate.

Marcus Rashford, Jadon Sancho and Bukayo Saka all failed from the spot on Sunday night as England went down on penalties.

The trio’s social media pages were quickly flooded with racist comments, leading the Prime Minister and the FA to condemn the “disgusting behaviour”.

Mr Johnson tweeted: “This England team deserve to be lauded as heroes, not racially abused on social media. Those responsible for this appalling abuse should be ashamed of themselves.”

Home Secretary Priti Patel said she is “disgusted” by the “vile” racist abuse players were subjected to, adding in a tweet: “It has no place in our country and I back the police to hold those responsible accountable.”

And an FA spokesman said: “The FA strongly condemns all forms of discrimination and is appalled by the online racism that has been aimed at some of our England players on social media.

“We could not be clearer that anyone behind such disgusting behaviour is not welcome in following the team. We will do all we can to support the players affected while urging the toughest punishments possible for anyone responsible.

“We will continue to do everything we can to stamp discrimination out of the game, but we implore Government to act quickly and bring in the appropriate legislation so this abuse has real life consequences.

“Social media companies need to step up and take accountability and action to ban abusers from their platforms, gather evidence that can lead to prosecution and support making their platforms free from this type of abhorrent abuse.”

The Met also condemned the “unacceptable” abuse, adding that they will be investigating the “offensive and racist” social media posts.

The force said in a statement on Twitter: “We are aware of a number of offensive and racist social media comments being directed towards footballers following the #Euro2020 final.

“This abuse is totally unacceptable, it will not be tolerated and it will be investigated.”

Meanwhile, the Metropolitan Police Federation, which represents thousands of London’s police, criticised people who hurt officers after the match.

In response to a tweet from the Met police force, which said 19 officers were injured when they “confronted volatile crowds”, the Federation said: “These people should be ashamed of themselves. They are not fans. They are thugs. We wish our injured colleagues well.”

Football players are regularly subjected to abuse after games, with Rashford and Raheem Sterling among those speaking out against racist hatred.

Before the tournament, England manager Gareth Southgate said his “paternal instincts kick in” and told those who sent such messages: “You’re on the losing side.”

The official Twitter account for the England men’s and women’s national teams offered support to the victimised players.

It said in a statement: “We’re disgusted that some of our squad – who have given everything for the shirt this summer – have been subjected to discriminatory abuse online after tonight’s game.

“We stand with our players.”

London Mayor Sadiq Khan called on social media companies to do more to hold to account those responsible for sending online abuse.

He wrote on Twitter: “There is absolutely no place for racism in football or anywhere else.

“Those responsible for the disgusting online abuse we have seen must be held accountable – and social media companies need to act immediately to remove and prevent this hate.” 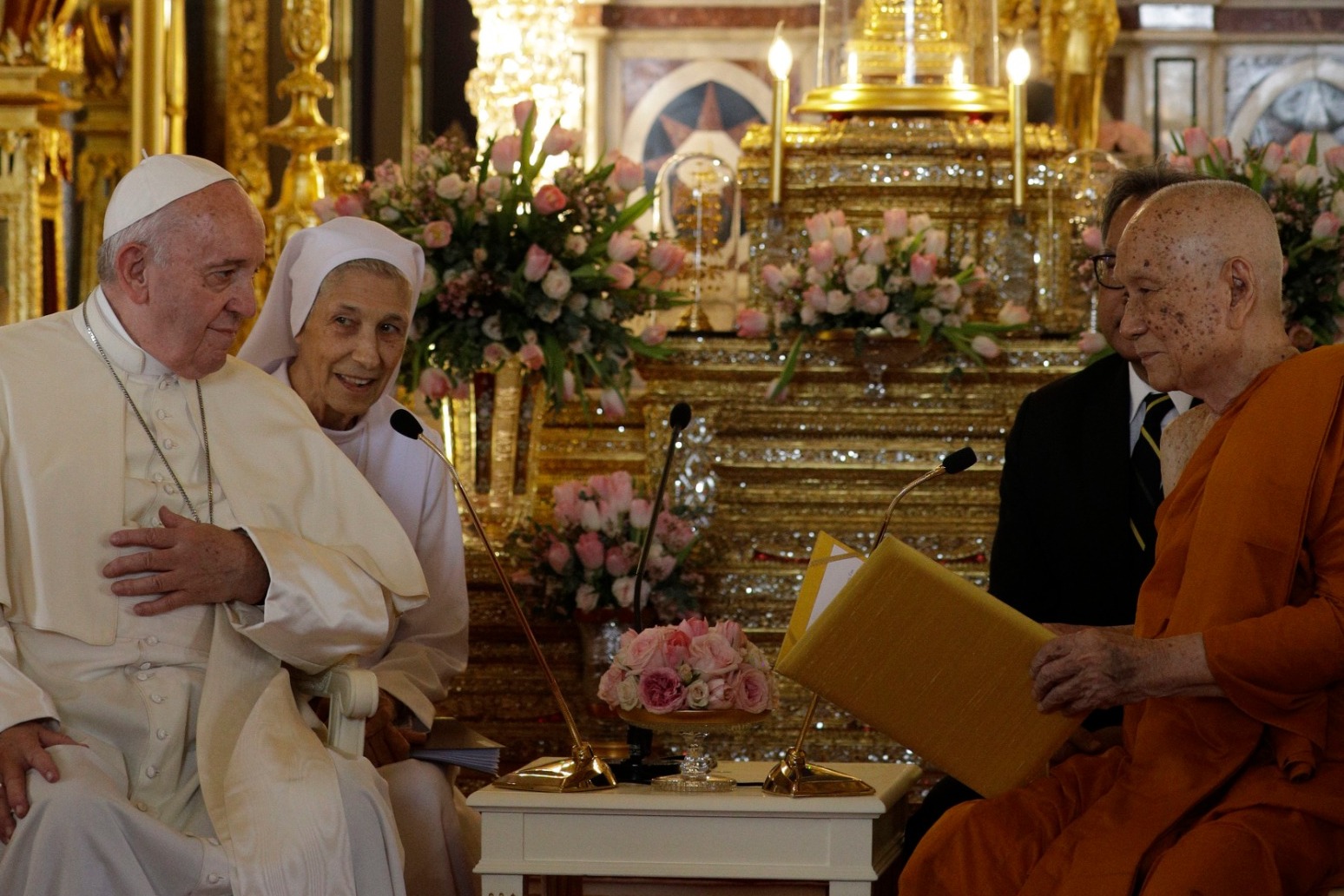 he praised the thai government's efforts to fight human trafficking in a speech delivered at host prime minister prayuth... 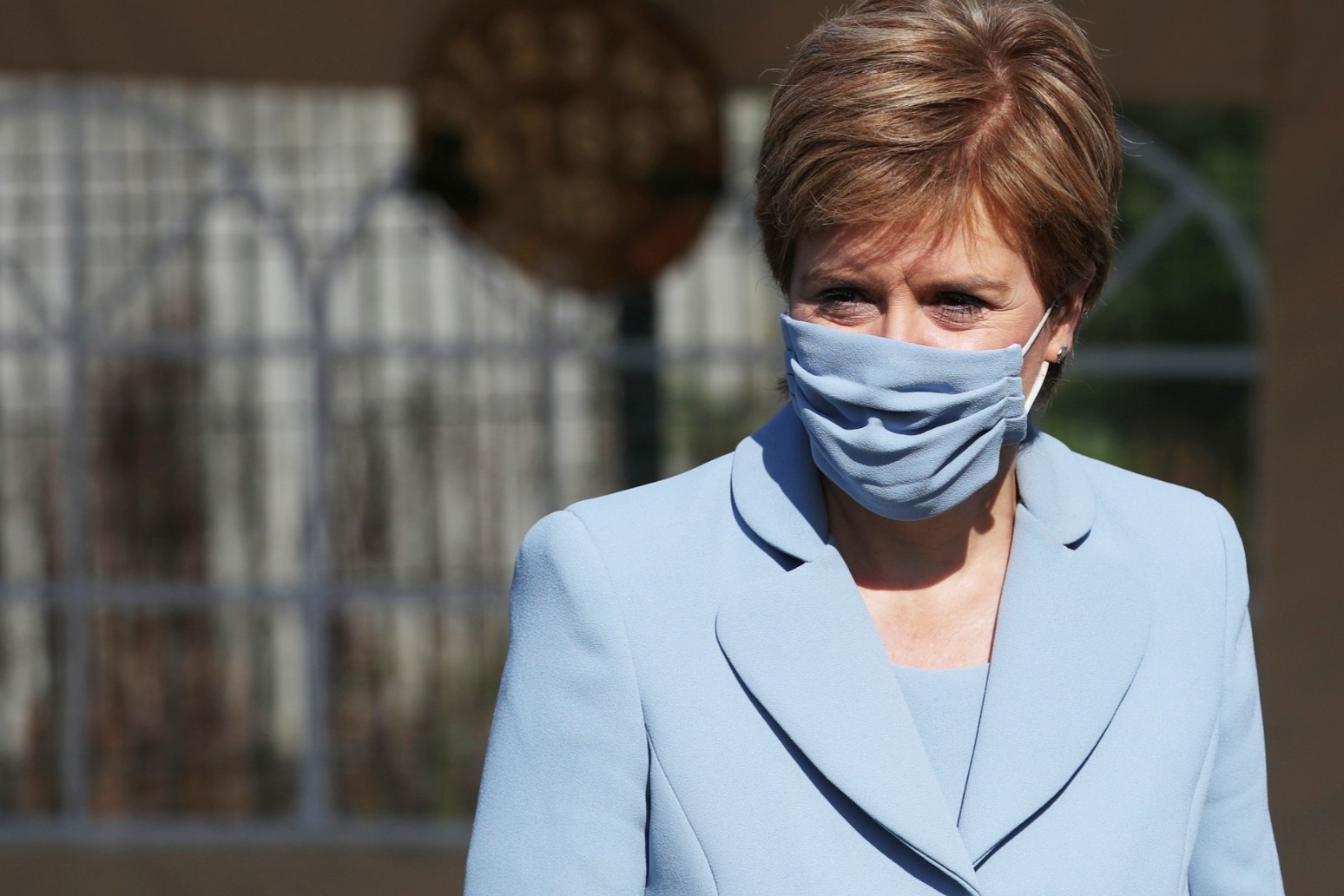 most coronavirus restrictions have been removed in scotland after the country moved beyond level 0 at midnight. legal r...