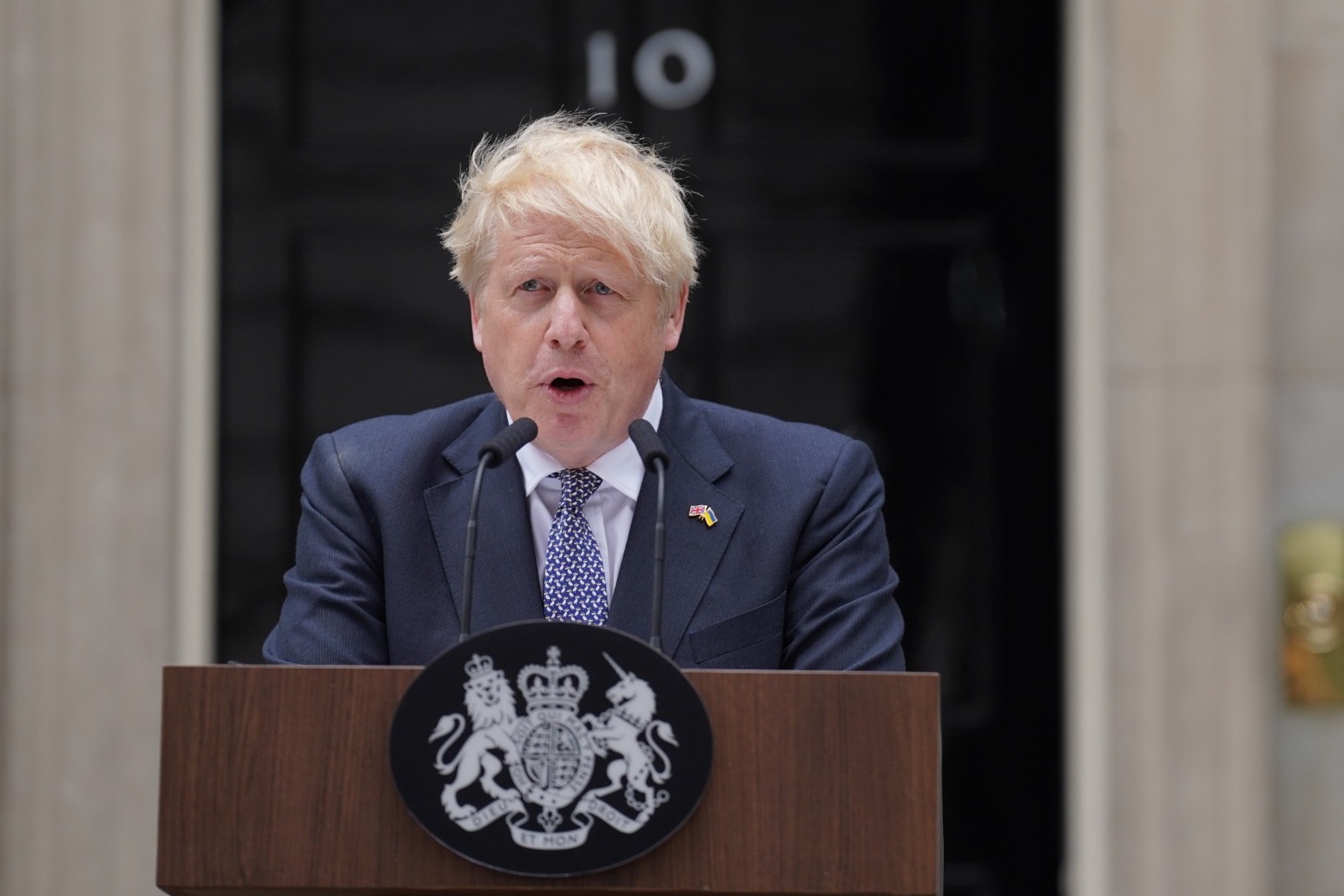 ‘Them’s the breaks’: Boris Johnson’s ‘regret’ as he quits as Tory leader

In a statement in Downing Street, he's admitted he failed to persuade Cabinet colleagues that he could fight on

Boris Johnson quit as Tory leader after admitting he failed to persuade Cabinet colleagues that he could fight on.

The Prime Minister said it was “eccentric” to change governments at this stage but “I regret not to have been successful in those arguments”.

A new Tory leader will now be elected who will replace Mr Johnson in No 10.

“In politics, no one is remotely indispensable,” he acknowledged in a statement delivered from a lectern in Downing Street.

“I want you to know how sad I am to be giving up the best job in the world, but them’s the breaks,” he said.

Mr Johnson intends to remain in No 10 until his successor is elected, but he faces resistance to that plan from within his own party and the Opposition.

He has already appointed new Cabinet ministers to replace MPs who quit as part of the mass ministerial exodus in protest at his leadership.

In a statement which was watched by staff, supportive MPs and his wife Carrie Johnson carrying their child Romy, the Prime Minister said: “It is clearly now the will of the parliamentary Conservative Party that there should be a new leader of that party and therefore a new prime minister.

“And I’ve agreed with Sir Graham Brady, the chairman of our backbench MPs, that the process of choosing that new leader should begin now and the timetable will be announced next week.

“And I’ve today appointed a Cabinet to serve, as I will, until a new leader is in place.”

But in a sign of the resentment he feels about being forced from office, less than three years after a landslide election win, Mr Johnson said: “In the last few days, I tried to persuade my colleagues that it would be eccentric to change governments when we’re delivering so much and when we have such a vast mandate and when we’re actually only a handful of points behind in the polls, even in mid-term after quite a few months of pretty relentless sledging and when the economic scene is so difficult domestically and internationally.

“I regret not to have been successful in those arguments and of course it’s painful not to be able to see through so many ideas and projects myself.

“But as we’ve seen, at Westminster the herd instinct is powerful, when the herd moves, it moves.” 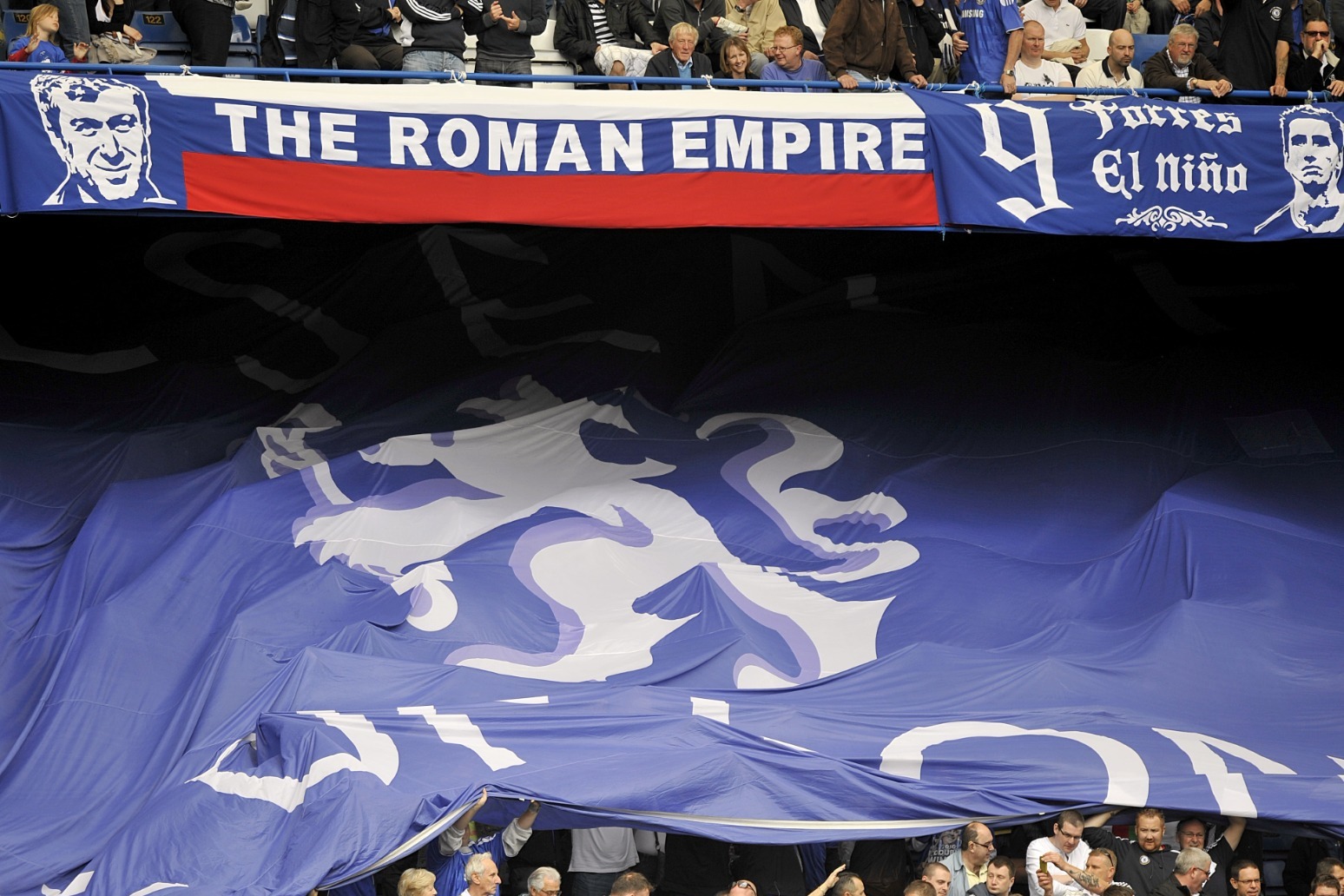 the treasury would have to approve a new licence for chelsea’s sale, but russian-israeli billionaire abramovich wo... 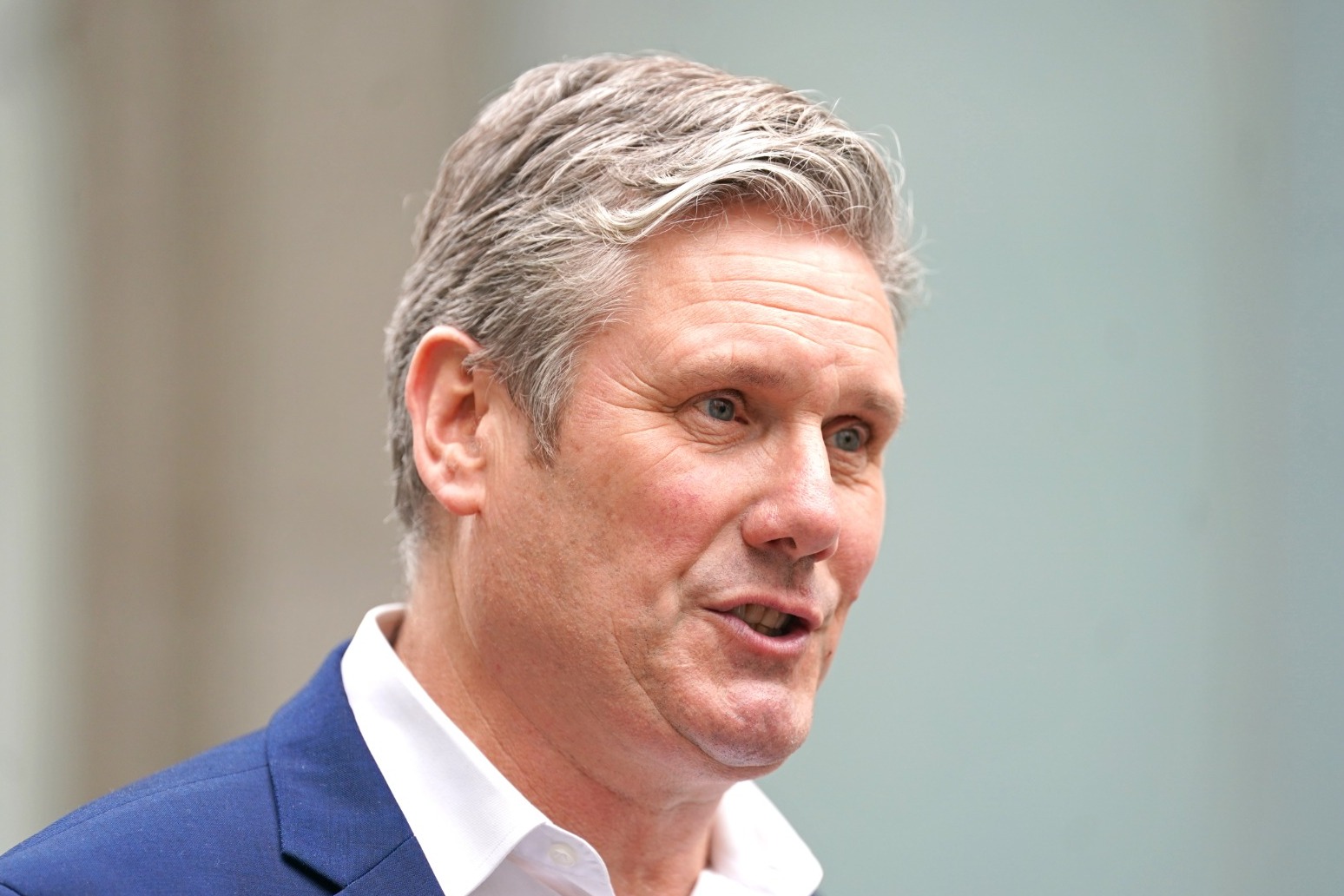 sir keir starmer said he is “confident” that he did not breach lockdown rules by having a beer and curry at ...