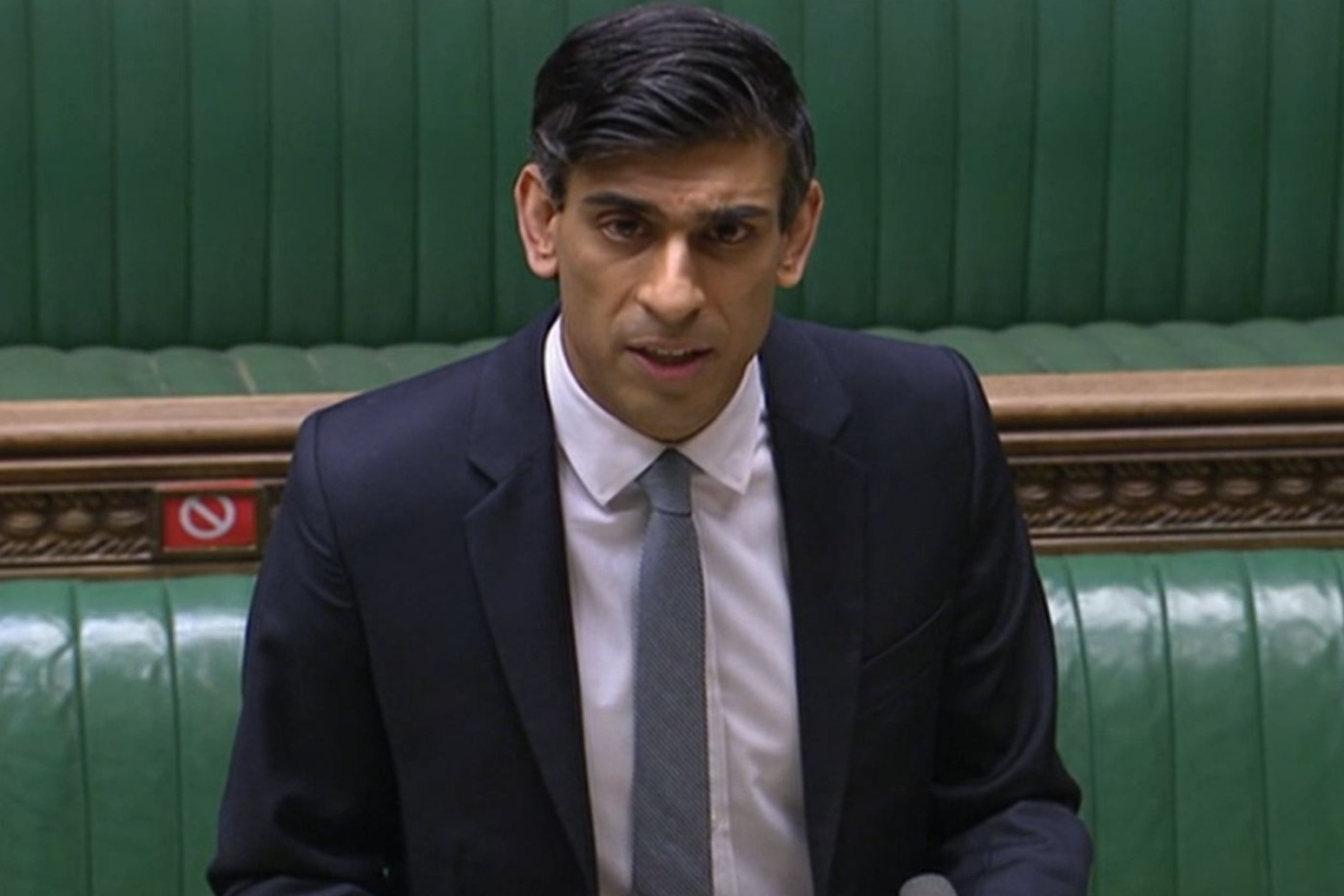 The key points from the 2021 Budget

Here are the key points from his 51-minute House of Commons address:

– The Chancellor said coronavirus has caused one of the “largest, most comprehensive and sustained economic shocks this country has ever faced”.

– The Office for Budget Responsibility (OBR) is now forecasting “a swifter and more sustained recovery” than they expected in November, predicting the economy will be 3% smaller than it would have been in five years’ time because of the coronavirus crisis.

– The measures to support the economy amounted to £65 billion over this year and next, taking the total Government support to £407 billion over that period, Mr Sunak said.

– The furlough scheme will be extended to the end of September, as will support for the self-employed.

– The Universal Credit uplift of £20 a week will continue for a further six months, well beyond the end of this national lockdown.

– A new restart grant will start in April to help businesses reopen, with £5 billion of funding.

– The Chancellor confirmed an additional £1.6 billion for the coronavirus vaccine rollout and to “improve future preparedness”.

– The business rates holiday for the retail, hospitality and leisure sectors will continue until the end of June, and will be discounted by two thirds for the remaining nine months of the year.

– The 5% reduced rate of VAT for the tourism and hospitality sector will be extended for six months to the end of September, with an interim rate of 12.5% for another six months after that.

– There will be a “super deduction” for companies when they invest, reducing their tax bill by 130% of the cost for the next two years.

– Rates of income tax, national insurance and VAT kept at the same level but personal tax thresholds will be frozen from April 2026.

– The inheritance tax threshold and the pensions lifetime allowance will be maintained at their current levels, along with the annual exempt amount in capital gains tax, until April 2026 and, for two years from April 2022, the VAT registration threshold.

– The minimum wage will increase to £8.91 an hour from April.

– On apprenticeships, the Government is to double the incentive payments given to businesses to £3,000 for all new hires, of any age.

– All alcohol duties are frozen for the second year in a row and the planned increase in fuel duty is also cancelled.

– A “mortgage guarantee” was announced, with lenders who provide mortgages to homebuyers who can only afford a 5% deposit benefitting from a Government guarantee on those mortgages.

– The UK Infrastructure Bank will be located in Leeds, while the Treasury is to establish a new economic campus in Darlington, the Chancellor revealed.

– Freeports – “special economic zones with different rules to make it easier and cheaper to do business” – will be located at East Midlands Airport, Felixstowe and Harwich, the Humber region, the Liverpool City Region, Plymouth, Solent, Thames and Teesside.

– An extra £19 million will be handed to domestic violence programmes.

– Survivors of the Thalidomide scandal will be given a “lifetime commitment” with an extra down payment of £40 million. 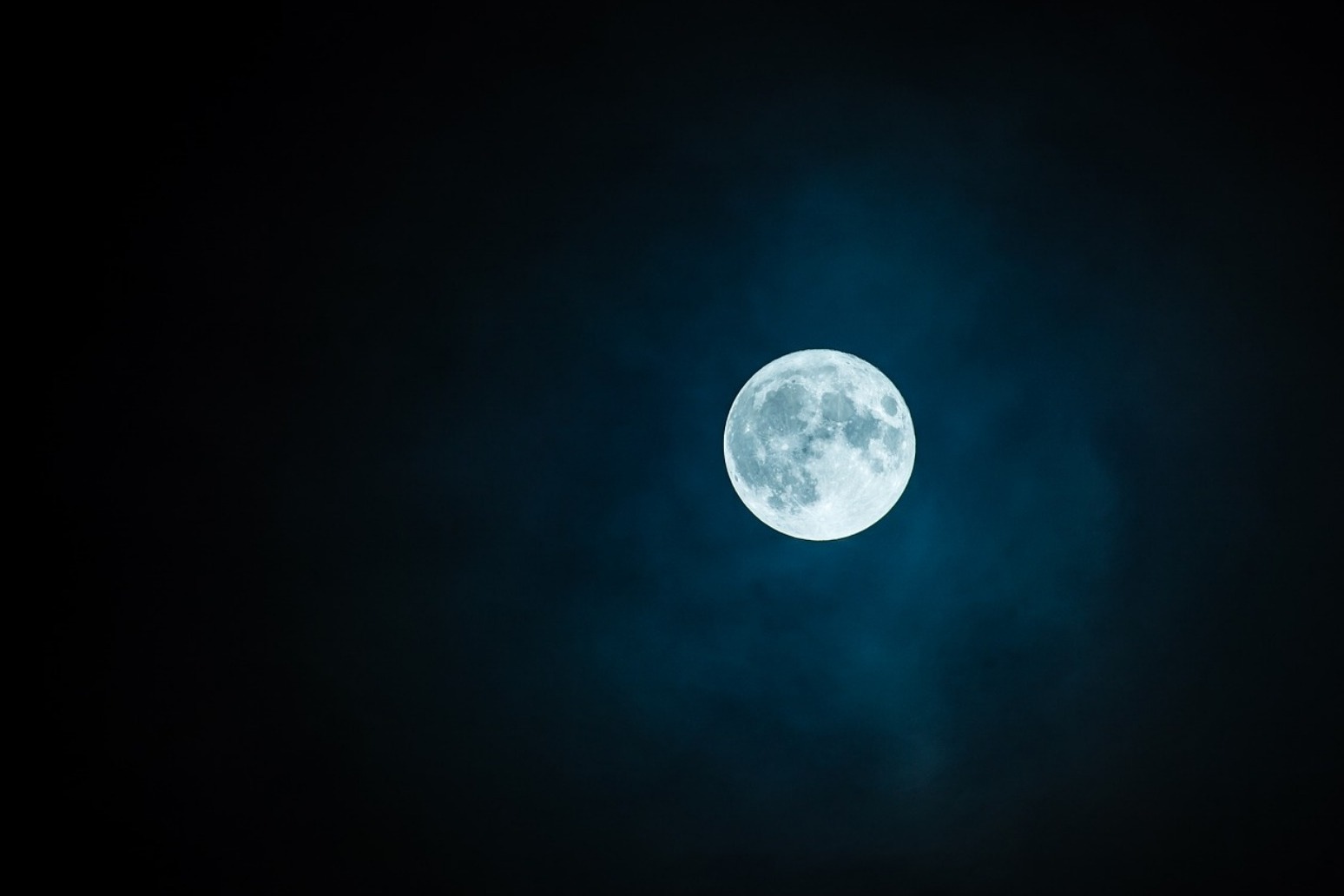 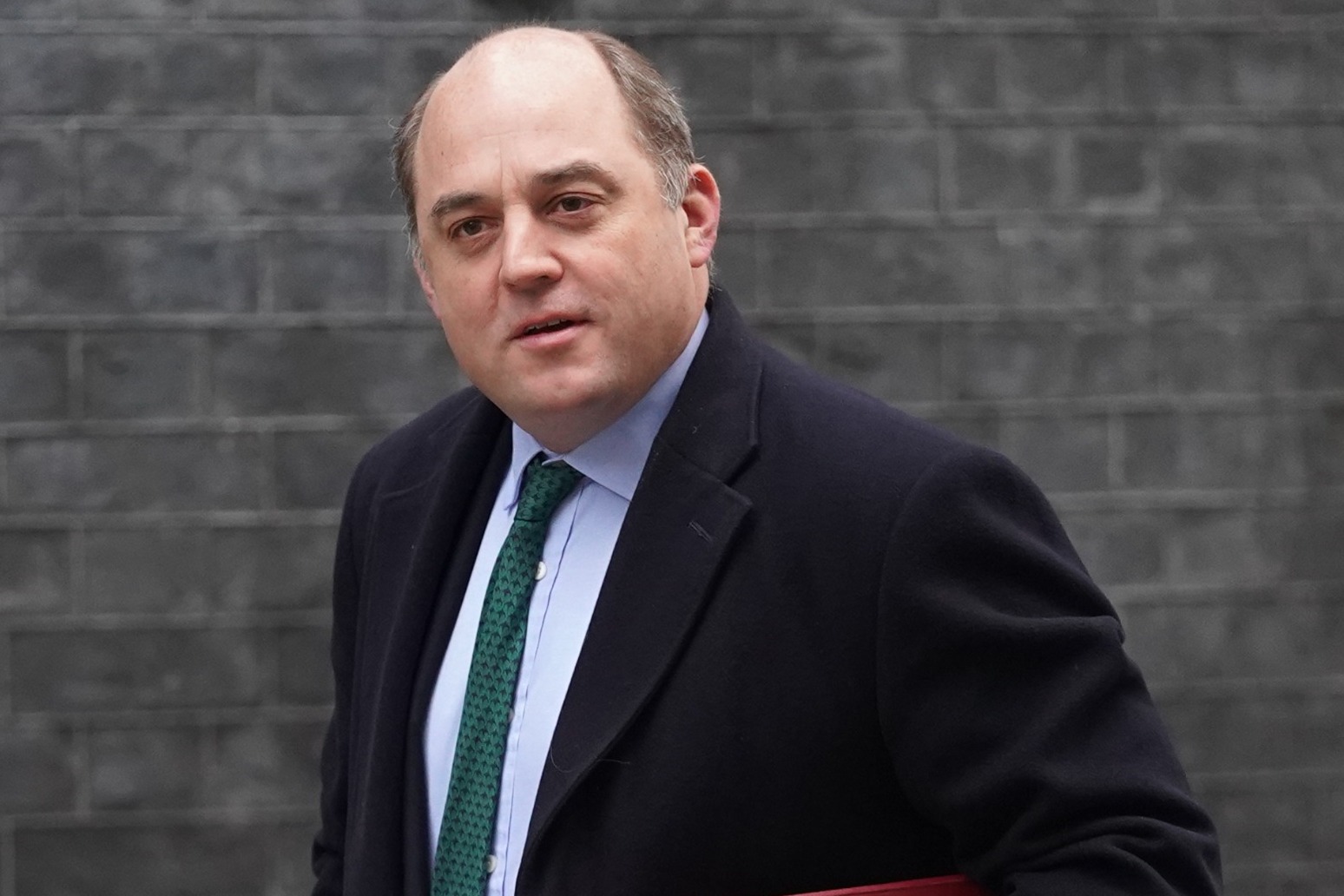 us intelligence claims russia has stationed about 70,000 troops near the border of ukraine and has begun planning for a ...