Section 21 of the Housing Act 1988 is going to be scrapped- it allows landlords to evict tenants without a reason, two months before their tenancy is up.

A number of tenants say they have been evicted simply for asking landlords to fix problems in their properties.

The government says it wants to create stability.

As part of a complete overhaul of the sector, the government has outlined plans to consult on new legislation to abolish Section 21 evictions – so called ‘no-fault’ evictions.

This will bring an end to private landlords uprooting tenants from their homes with as little as 8 weeks’ notice after the fixed-term contract has come to an end.

This will effectively create open-ended tenancies, bringing greater peace of mind to millions of families who live in rented accommodation.

Many tenants live with the worry of being evicted at short notice or continue to live in poor accommodation for fear they will be asked to leave if they complain about problems with their home.

It will give them the reassurance that they will not be suddenly turfed out of their home and reduces the risk of being faced with having nowhere else to go.

The government says evidence shows that the end of tenancies through the Section 21 process is one of the biggest causes of family homelessness. 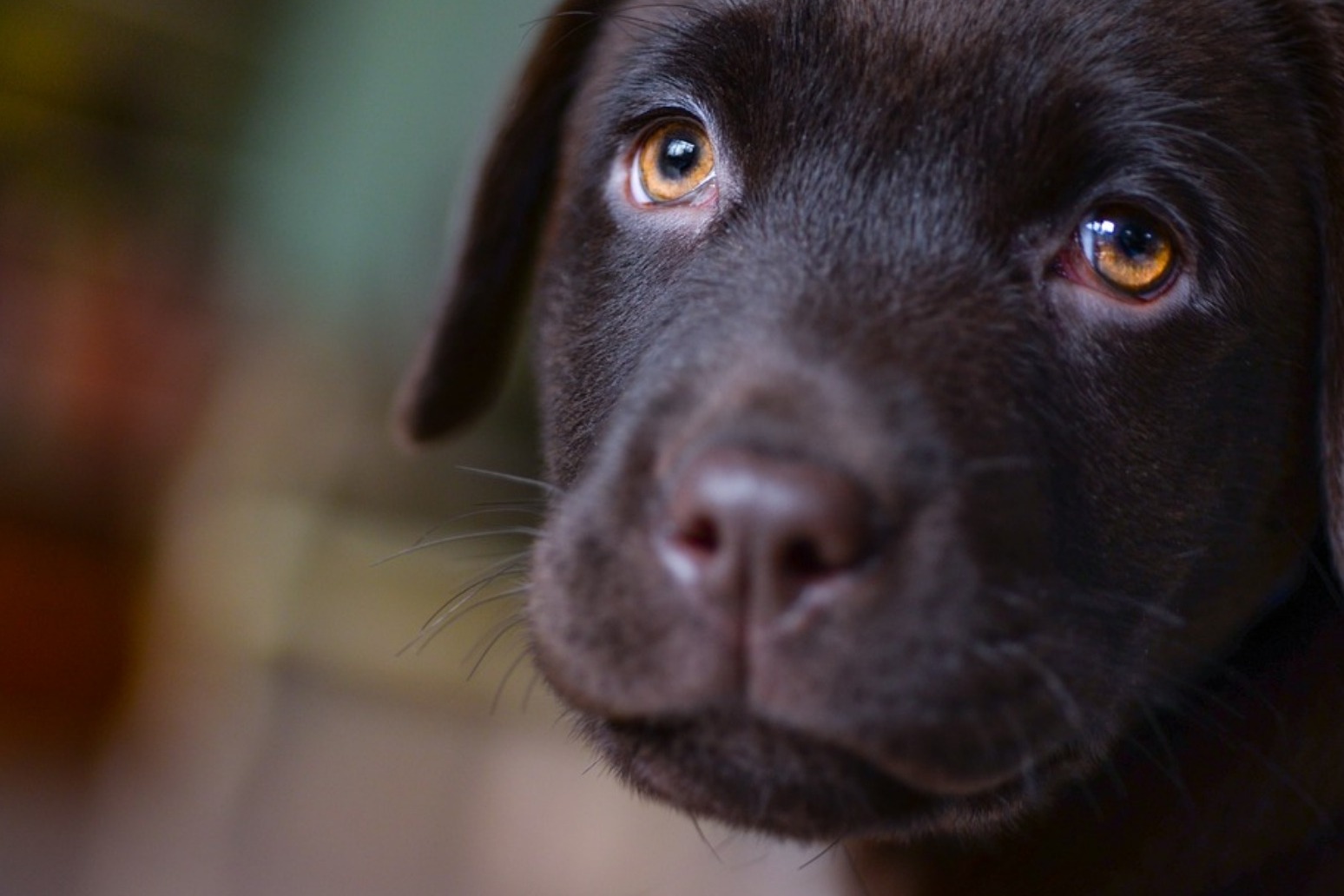 a call for evidence is launched today seeking views on a possible ban on third party sales, which would mean anyone look...

the blast destroyed a supermarket and the flat above where a family lived on hinckley road, leicester, in february. the...