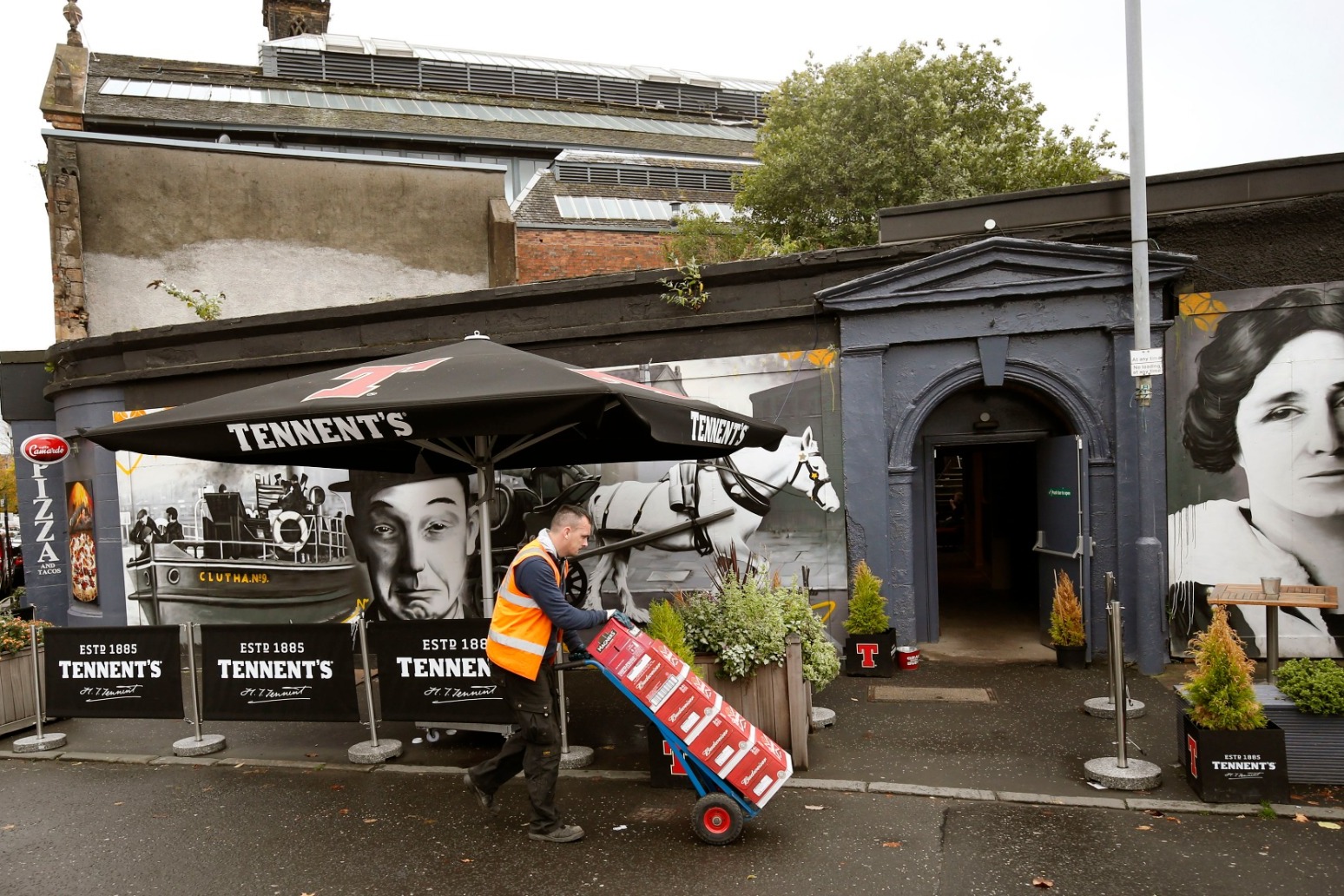 The findings of the report into the helicopter crash at the Clutha Bar in Glasgow has been published.

A helicopter crash which killed 10 people could have been prevented if the pilot had followed emergency procedures relating to low fuel warnings, an inquiry has found.

Three crew members and seven customers died when a police aircraft fell into the roof of the Clutha bar in Glasgow on November 29 2013.

A Fatal Accident Inquiry found that the crash happened after the helicopter's engines flamed out sequentially while the helicopter was airborne, as a result of fuel starvation, due to depletion of the contents of the supply tank.

The inquiry concluded that the accident was caused by Captain Traill's failure to ensure that at least one of the fuel transfer pump switches was set to on. 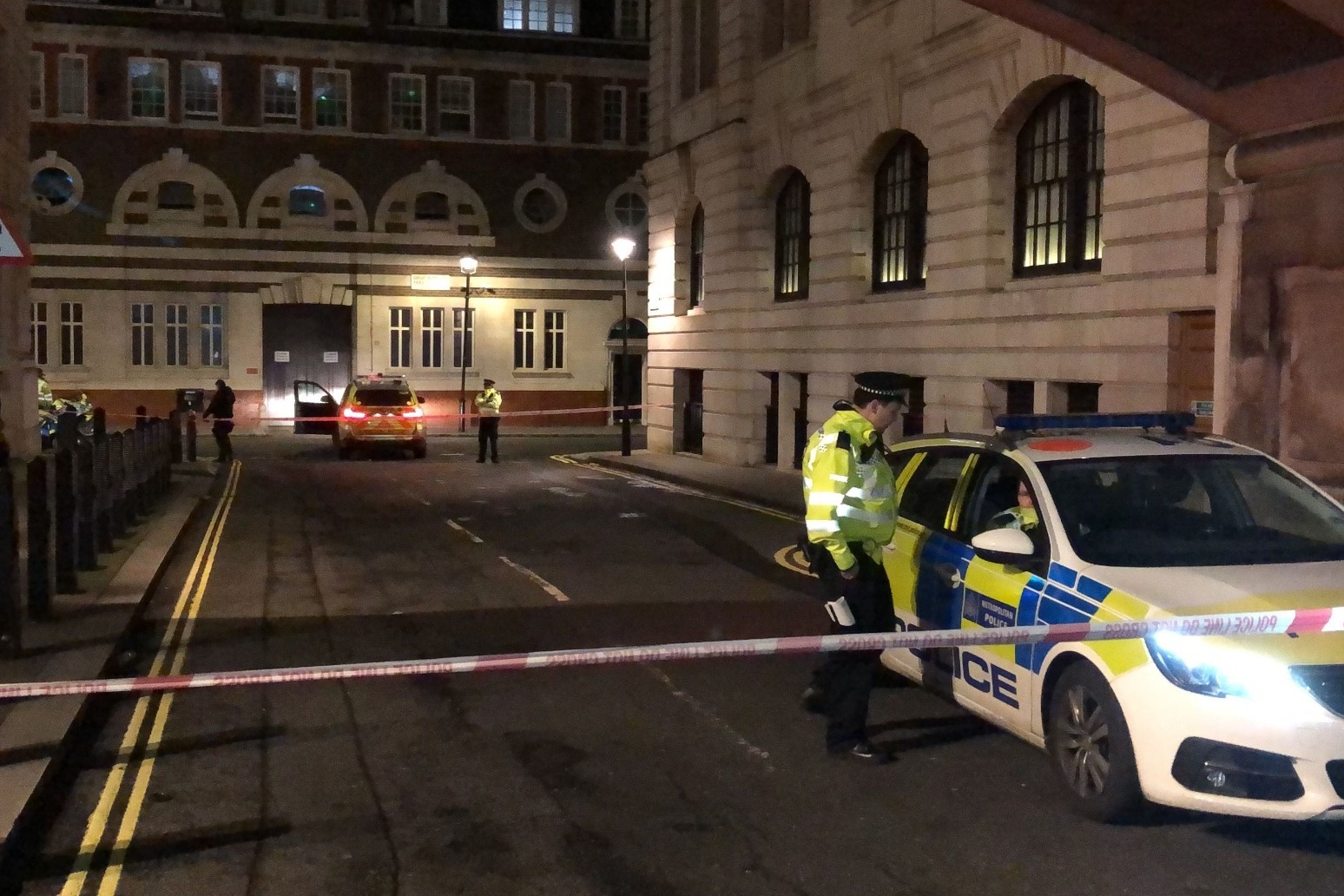 when challenged by police, the man produced two knives. armed officers responded and a taser and police firearm were us... 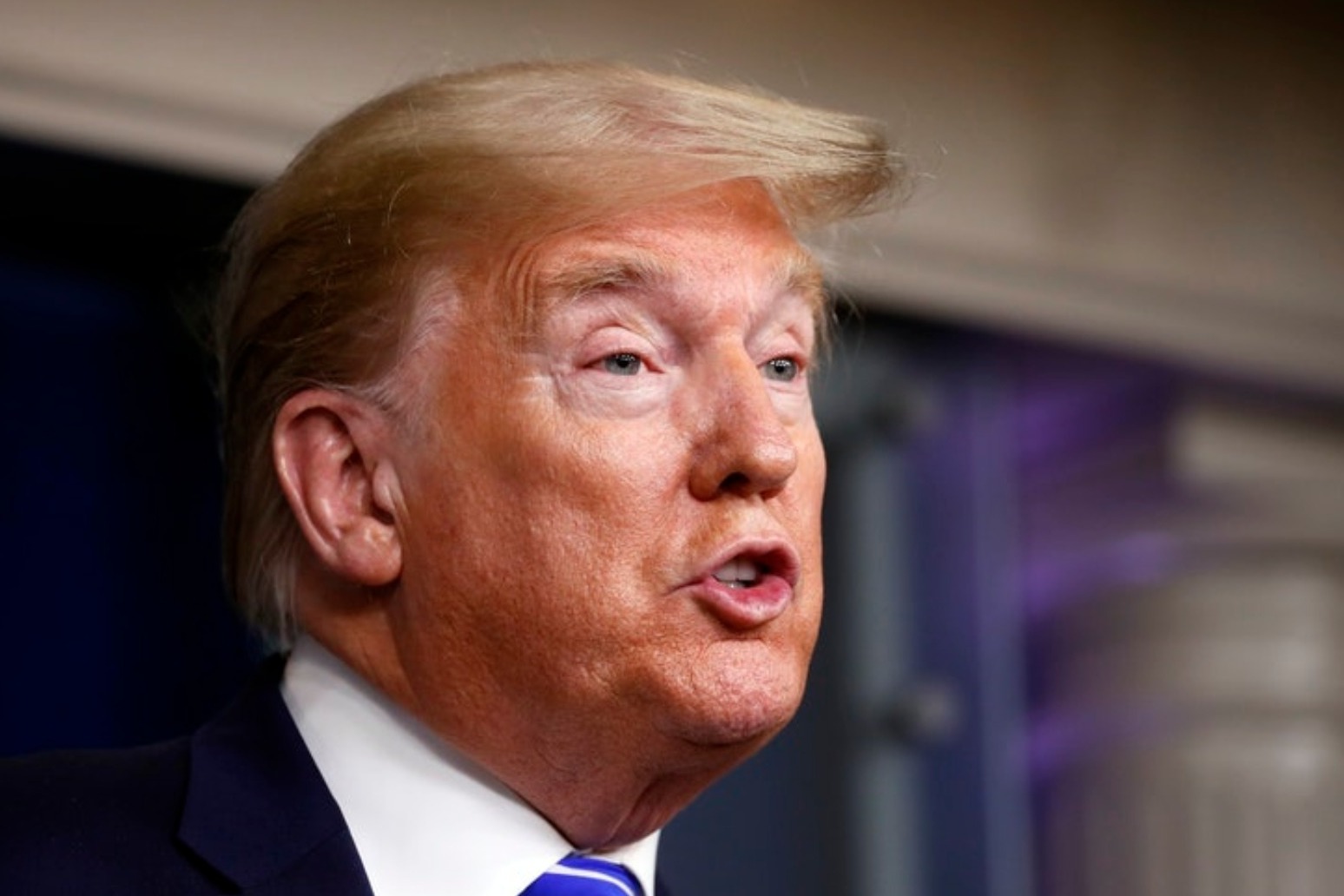 the president credited the wall with stopping not just illegal immigration, but also coronavirus, saying: “it stop...