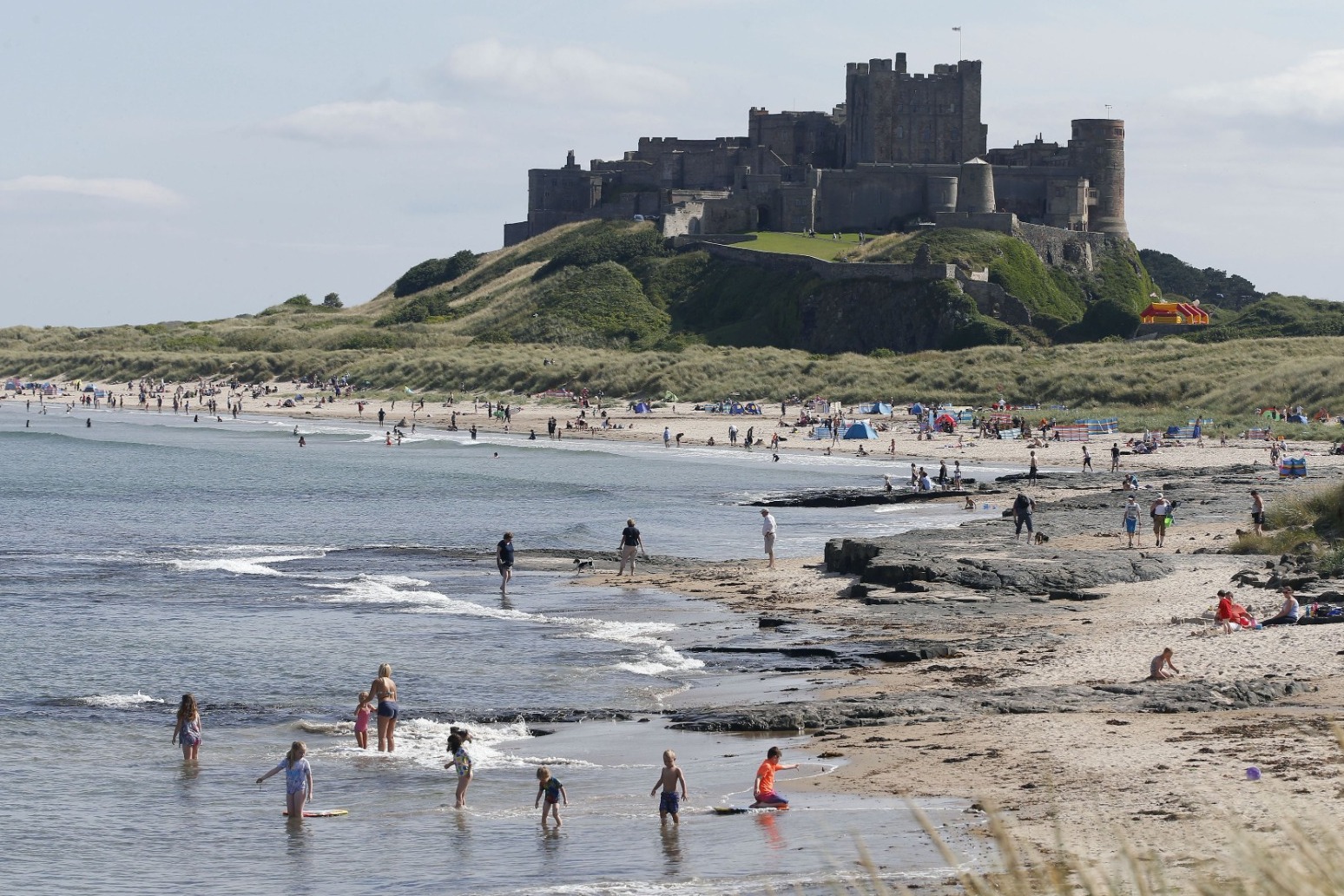 Temperatures are predicted to drop by nearly 15C in some parts of the UK after the hottest day of the year so far.

The Met Office has said the Midlands may see temperatures fall to 15C after seeing highs of 29C on Friday as well as some rain after gusts of hot continental air swept across the UK.

As a result of an influx of cooler Atlantic air, the mercury is predicted to drop across Scotland, Wales, Northern Ireland and the majority of England.

The North West is predicted to have a 11C fall from 25C to 14C while the south coast, meanwhile, is expected to keep hold of the scorching temperatures, so could see highs of 30C.

On Sunday, rain is predicted for the southern parts and the north while other regions are expected to have sunny spells.

Meanwhile, a flood warning is in place in England and Scotland.

Spring tides have prompted a flood alert – which warns that flooding is possible – in south west London for the Tidal Thames riverside from Putney Bridge to Teddington Weir at 6.45am.

A Government statement said: “River levels are expected to be high as a result of spring tides.

“Flooding of low-lying roads and footpaths is expected, which may exist for one to two hours either side of high tide. Flooding of properties is not expected.”

The alert is expected to be updated at 1pm on Saturday.

Meanwhile the Churchill Barriers, in the Orkey Islands, has a flood warning, which means flooding is expected, in place.

The Scottish Environment Protection Agency said road closures are likely around the time of high tide which is between 12.30am and 2am on Saturday.

It warned that further flooding could take place from 12.30pm and 2pm on Saturday. 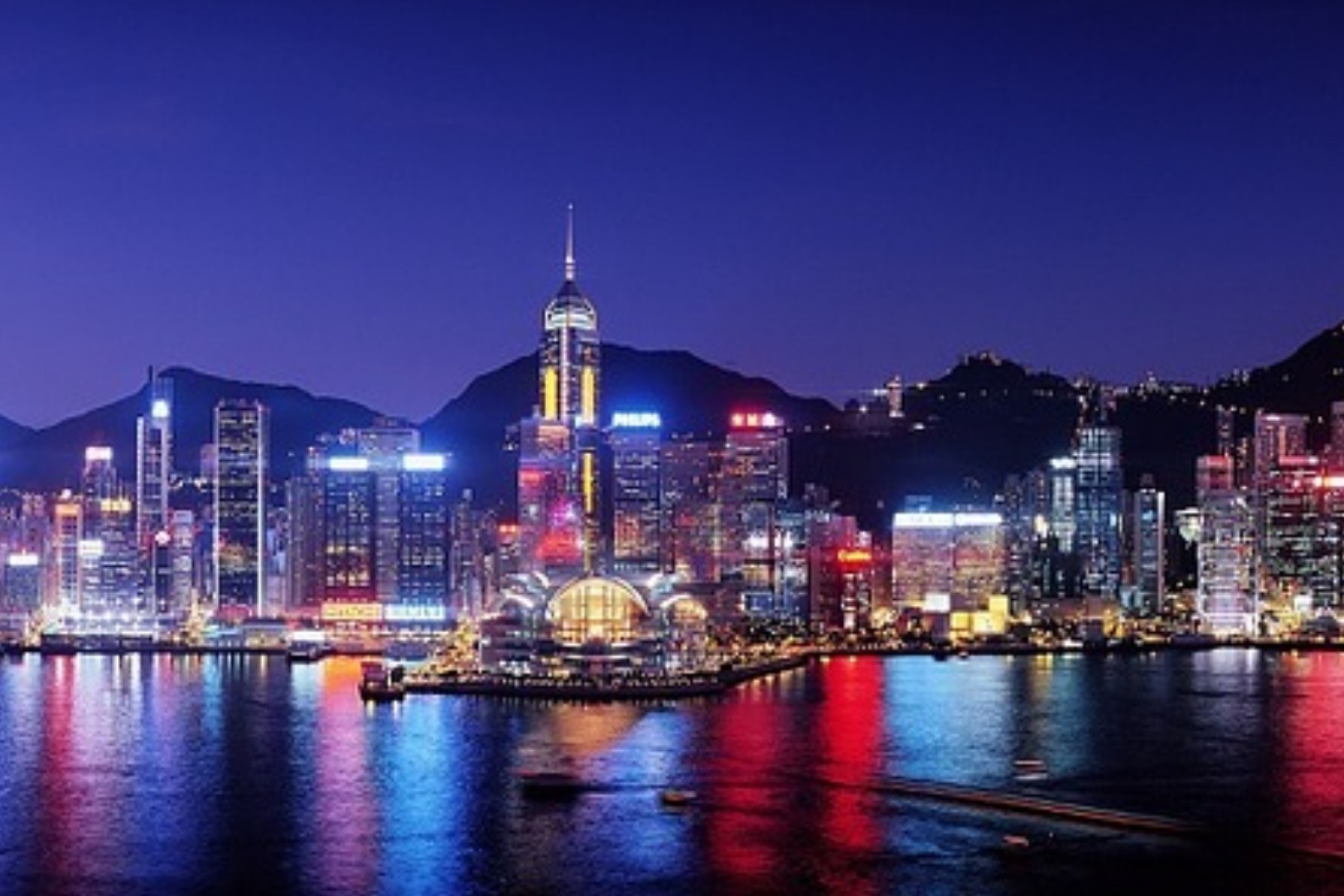 more than 100 riot police raced towards protesters, beating some with batons as they fell to the ground, and used pepper... 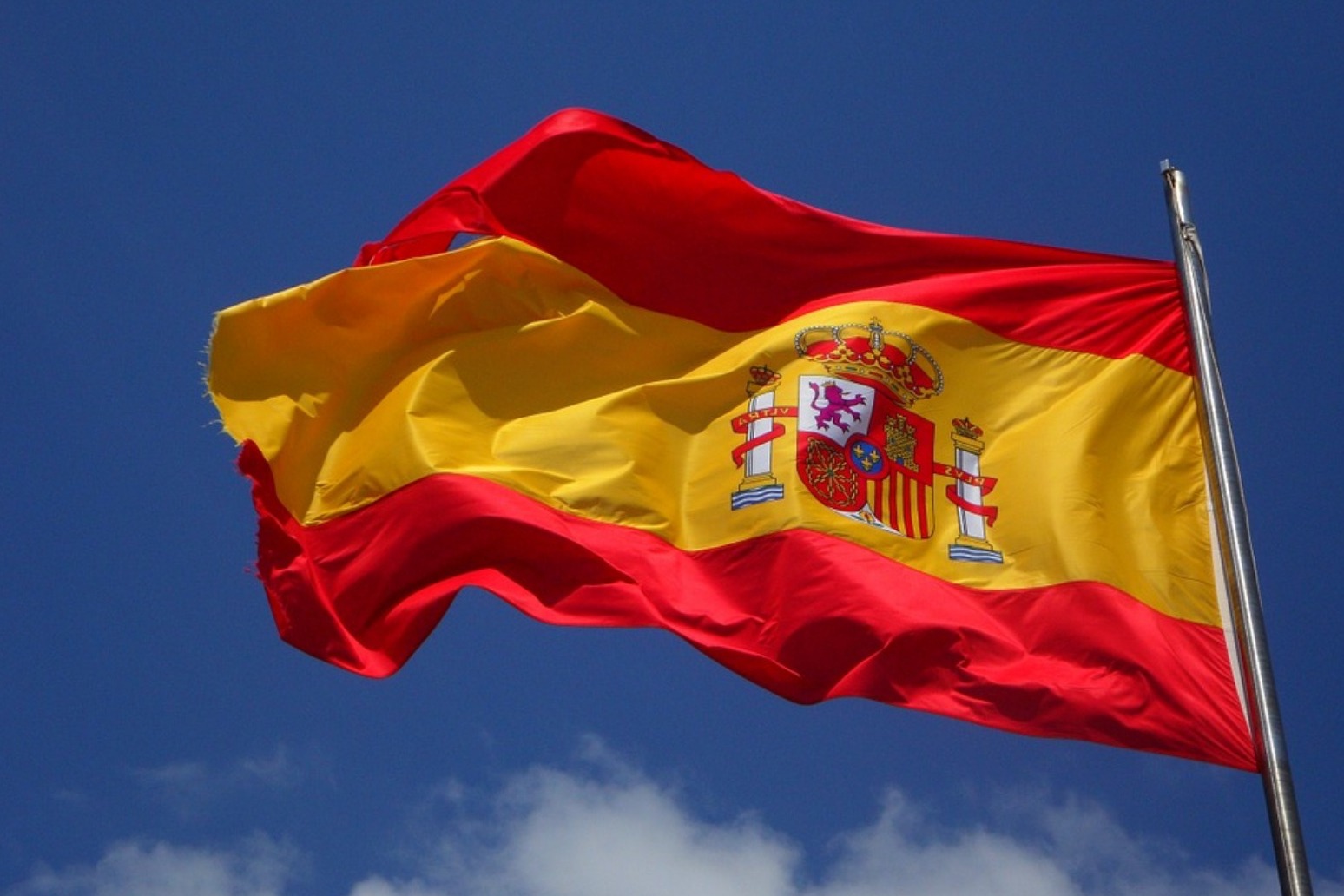 Spain to give 400,000 Britons residency in event of hard Brexit deal

the residency plan makes clear that measures agreed by spain would be conditional on the same terms applying to spaniard...