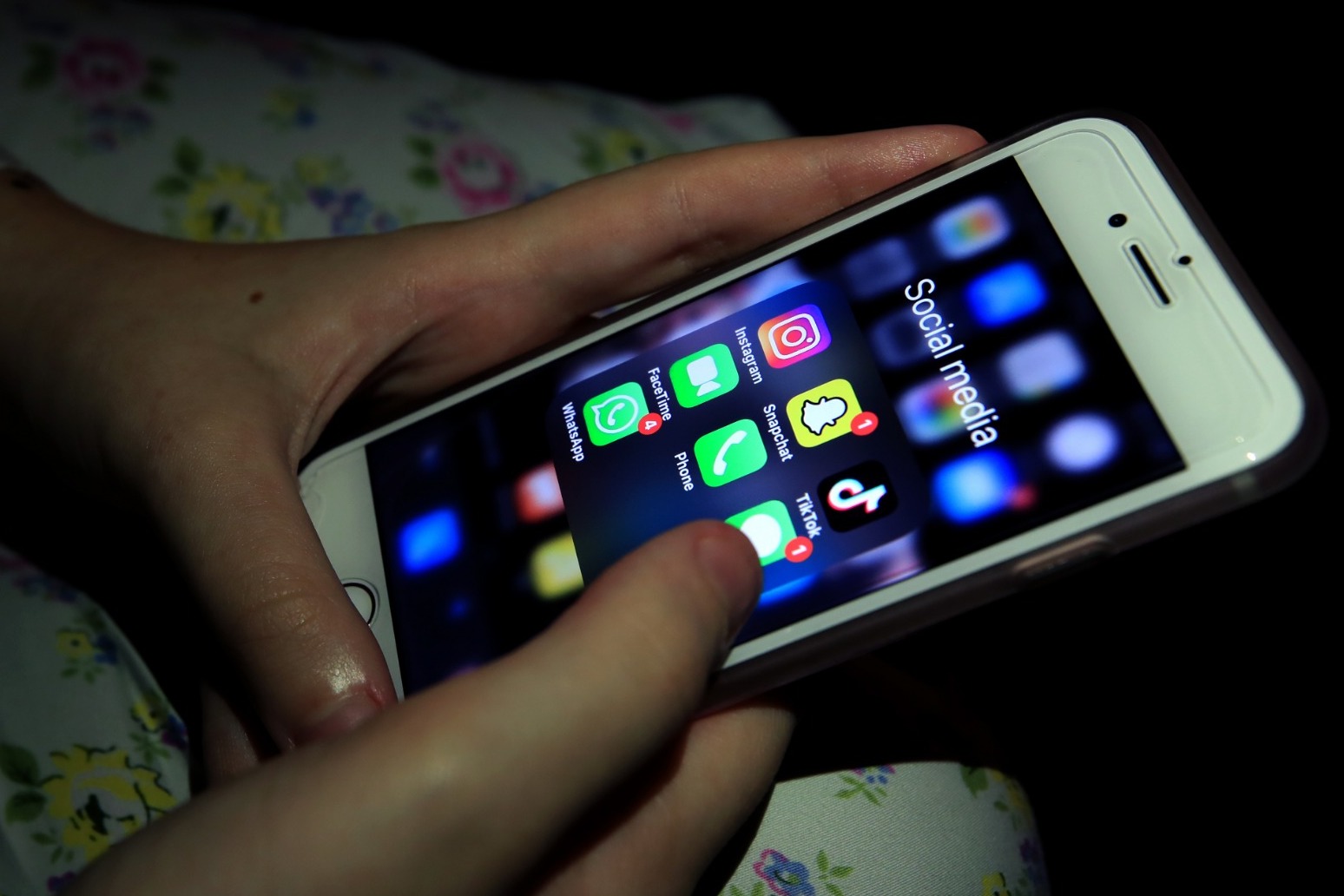 Teenagers in the UK are turning away from traditional news channels in favour of social media platforms in order to stay up to date, new research from Ofcom has found.

The regulator’s News Consumption in the UK 2021/22 report found that, for the first time, Instagram, TikTok and YouTube were the most popular news sources among 12 to 15-year-olds.

According to the figures, Instagram was the most popular with young people and was used by 29% of teenagers, ahead of TikTok and YouTube, both of which were used by 28%.

BBC One and BBC Two – historically the most popular news source among this age group – has been knocked down to fifth place, Ofcom said.

The number of teenagers using these channels for news has dropped from nearly half (45%) five years ago to around a quarter (24%) now.

But trust in social media news sources varies – half of YouTube and Twitter users think they provide trustworthy news stories, but despite its popularity, fewer than a third of teenagers (30%) trust TikTok’s news content.

Yih-Choung Teh, Ofcom’s group director for strategy and research, said: “Teenagers today are increasingly unlikely to pick up a newspaper or tune into TV News, instead preferring to keep up-to-date by scrolling through their social feeds.

“And while youngsters find news on social media to be less reliable, they rate these services more highly for serving up a range of opinions on the day’s topical stories.”

Ofcom said its figures also show BBC One remains the most used news source among all online adults, but several major news channels are reaching fewer people in 2022.

News viewing to BBC One, BBC Two, the BBC News channel, ITV and Sky News is now below pre-pandemic levels, which Ofcom said is part of a longer-term decline in traditional TV news viewing.

However, TV news remains the most trusted news source among UK adults, with social media considered the least reliable.

A BBC spokesperson said: “According to this Ofcom research the BBC is the most used news source for 12-15 year olds – via TV, radio, and online – and young people are also consuming BBC news on social media platforms such as our hugely popular Instagram account.” 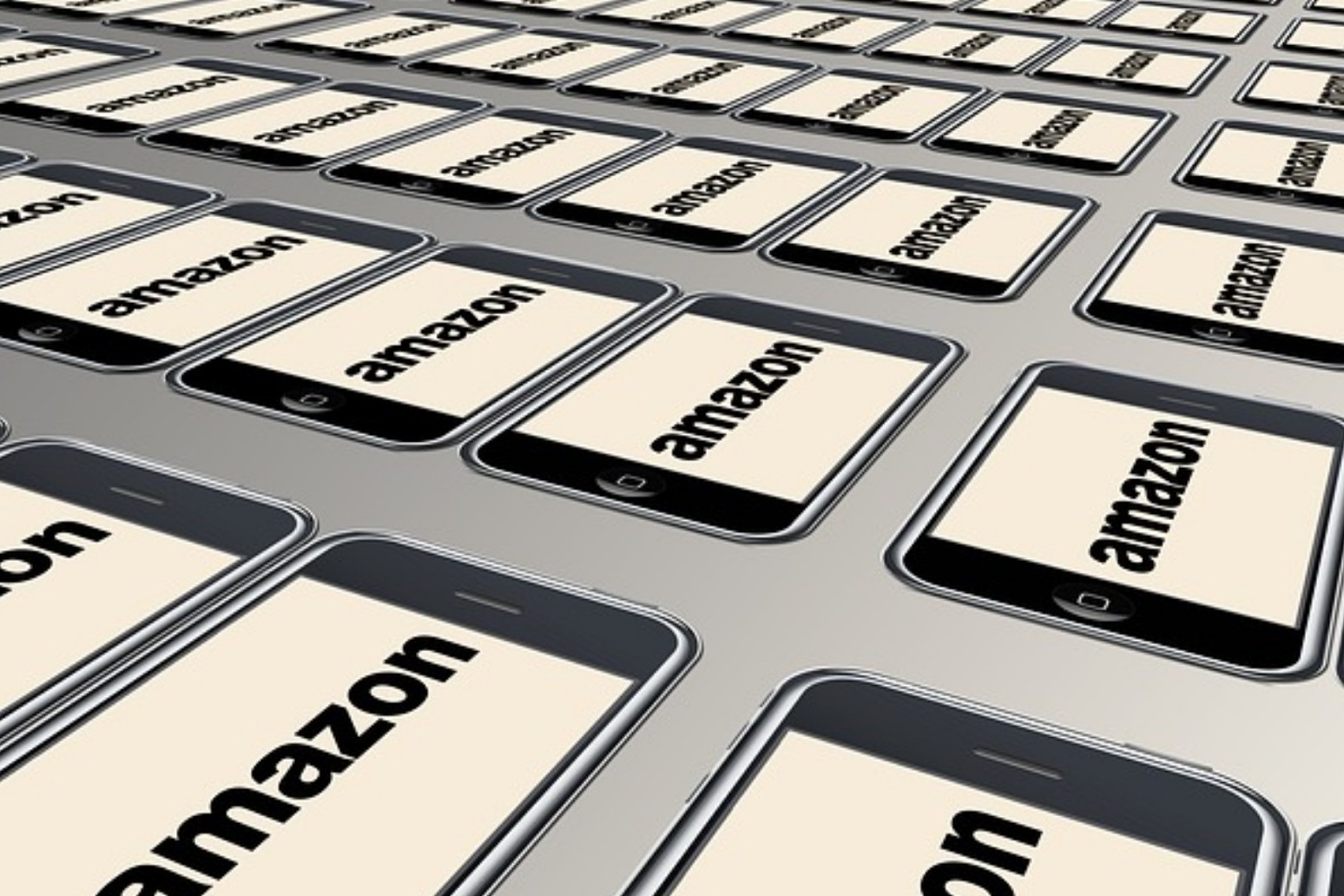