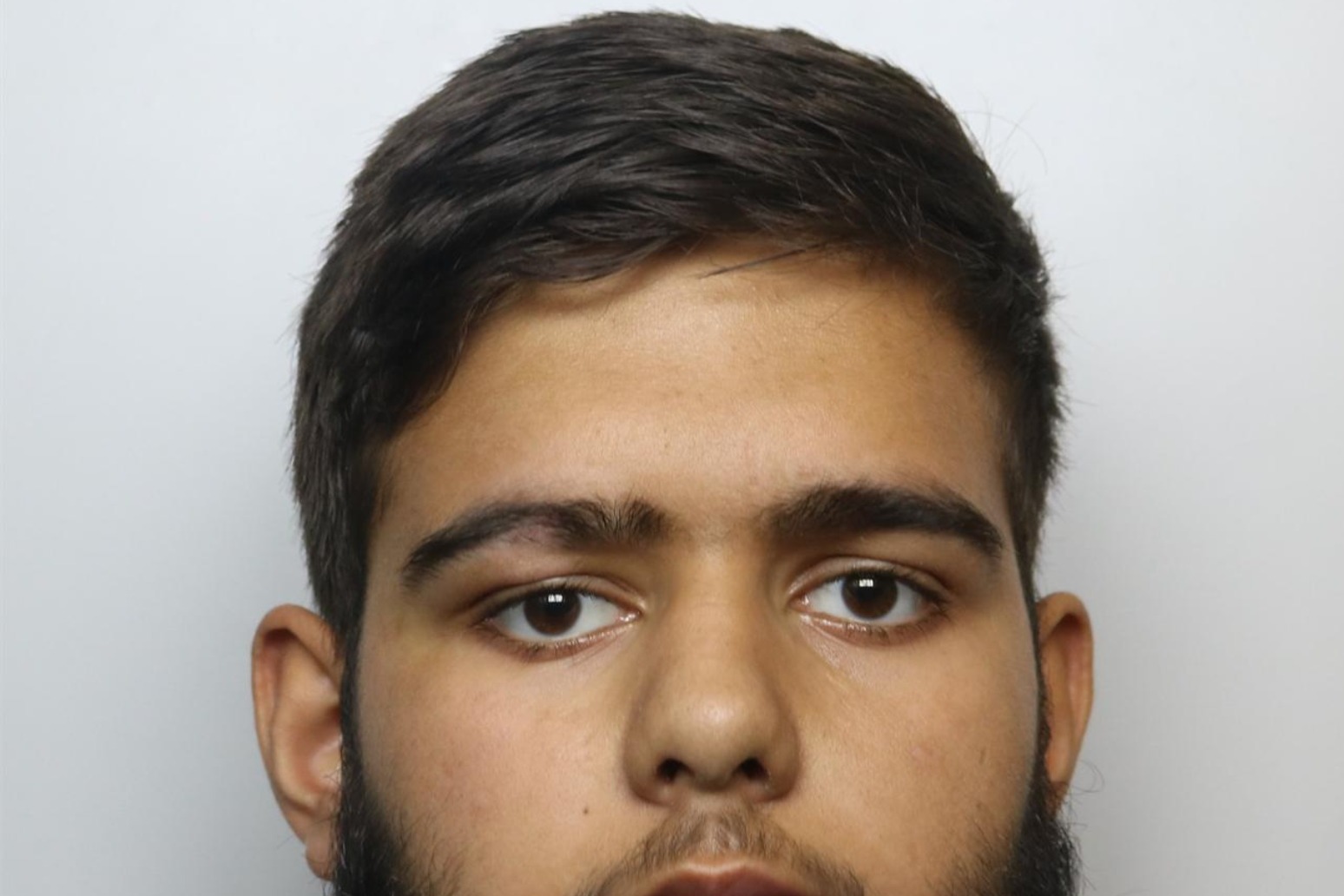 The crash happened on a motorway near to Bradford in June

A teenager who killed his friend and two other men in a crash was told to “do some good with your life” by one of the victims’ mothers who addressed him in court.

Jack Simpson was days short of his 16th birthday when he crashed a stolen van head-on into a taxi while driving the wrong way on a motorway in a bid to avoid police.

The incident happened on the M606 near the Chain Bar roundabout in Bradford, West Yorkshire, at about 10.45pm on June 13.

Taxi driver Sohail Ali, 28, and his 49-year-old passenger Simon McHugh, both died at the scene after Simpson hit the Toyota Prius they were in, it was said.

The judge also lifted a ban on media reporting of Simpson’s name, saying there was a “high public interest” in naming the defendant in spite of his age.

Judge Mansell said the lifting of the teenager’s anonymity was to “send a clear message of deterrence to the people of Bradford, particularly the youth, in the hope it will serve to reduce the number of incidents of appalling driving” that were “blighting the city’s reputation”.

Reading her victim impact statement in court, Mr McHugh’s mother told Simpson: “My son doesn’t have a life any more. Please use it, do some good with your life.”

She told the defendant she hoped he would have a happy life with children, adding she hoped no-one would “knock on his door in the middle of the night to say one of his own” had been killed.

Addressing Simpson directly, she said: “So Jack, think about that. Live your life as a better life. Get your life back on track.”

The court heard the van driven by Simpson, who was on bail at the time over allegations of night-time burglaries, had been stolen from outside a property in Pudsey on June 13, and was used in the afternoon to commit a robbery.

Judge Mansell said that by 10.45pm, Simpson was driving the van with two passengers when it was spotted by a police officer who began following it.

Simpson “immediately accelerated away” from the police car, which activated its blue lights and sirens, the judge said.

The court heard Simpson reached speeds of up to 70mph in a 30mph zone while being pursued by the officer, drove through a temporary red light protecting roadworks and went the wrong way round a roundabout.

Judge Mansell said Simpson drove in the direction of Cleckheaton, going onto the wrong side of the road to overtake another vehicle and reaching around 90mph.

The teenager went the wrong way round a second roundabout before joining the M606 slip road in the wrong direction, the court heard.

The judge said one witness described flashing his lights and blowing his horn at Simpson, but he “made no attempt to move”.

“He believed you were pushing the van as hard as it was possible to push it, from the noise,” Judge Mansell said.

He told Simpson an HGV driver saw him “plough straight into that taxi (driven by Mr Ali) causing it to leap into the air”.

“You didn’t even brake,” the judge said.

He added: “Nothing I can do by way of sentence can possibly compensate the family and friends of these three men who tragically lost their lives as a result of your senseless driving.

“You were seriously injured but you have recovered from your injuries.”

Peter Moulson QC, mitigating, said Simpson had been “traumatised by witnessing domestic abuse between his parents and in his father’s subsequent relationships”.

He told the court: “He has killed a friend and caused the deaths of two other wholly innocent people.

“None of the terrible consequences of that criminality were in any way intended or deliberate.”

He said a pre-sentence report concluded Simpson “genuinely regrets his actions and feels guilt and remorse, but struggles to verbalise this”. 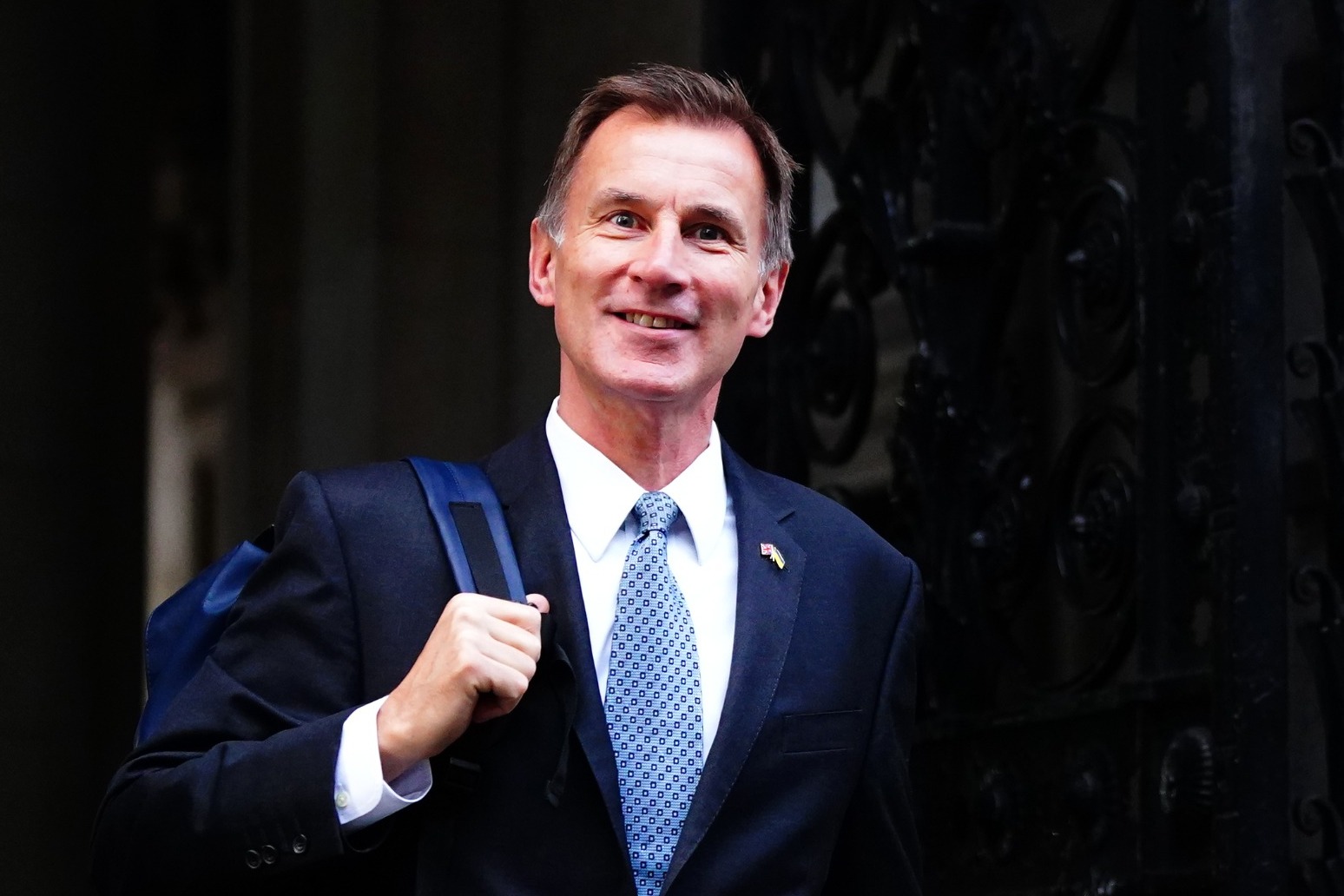 the prime minister and chancellor jeremy hunt on monday agreed to freeze the thresholds at which people start to pay the...

the crown prosecution service will now look into the case. the report claims that senior officers acted with arrogance....