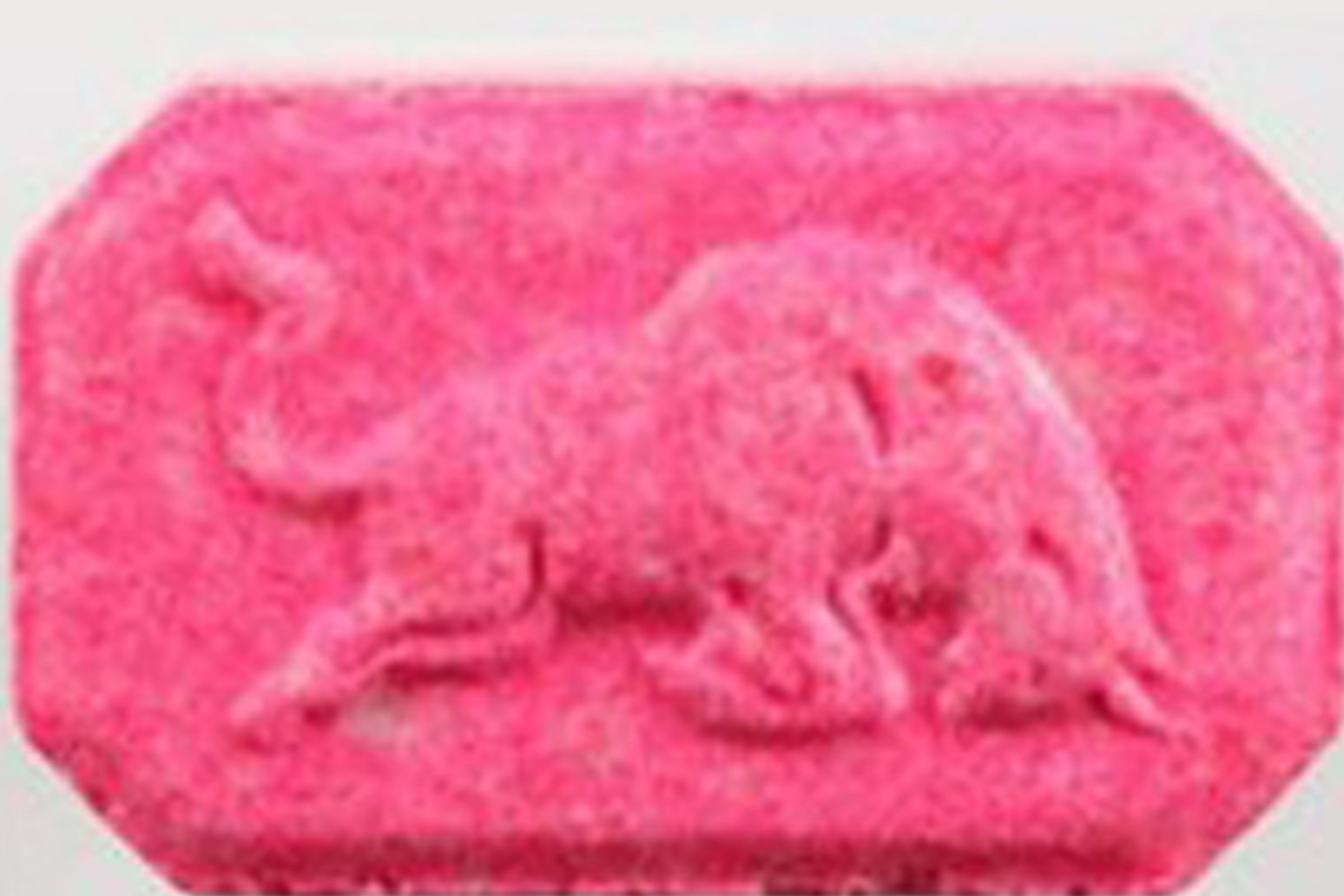 A 19-year-old man has died and a 22-year-old woman is seriously ill in hospital after they are believed to have taken the drug MDMA at a student event.

Police said a number of other people were also taken to hospital "suffering adverse effects" after attending a drum and bass event in Leamington, Warwickshire.

Detectives from Warwickshire Police believe the tablet the teenager took is "a red hexagonal pill named Red Bull" and are concerned that others may have taken it.

The force said officers were called at around 5am on Saturday to a report of a man becoming seriously ill in The Assembly venue in Spencer Street.

He later died in hospital and his next of kin have been informed.

The 22-year-old woman is in a serious condition in hospital, while "a number of others" have also been admitted, police said.

It is believed the group were at the student event, but the drugs may not have been purchased on site.

Detective Superintendent Pete Hill said: "Our thoughts are with the family of the teenager, and specialist officers are currently supporting them.

"At this time we believe the tablet taken is a red hexagonal pill named 'Red Bull', which is believed to be MDMA, and we are concerned there may be others who have also taken this.

"Whilst the cause of death has not been confirmed, and we are keeping an open mind as to whether the substance caused a bad reaction or an overdose, we would advise anyone who has also taken it to seek medical advice.

"We would also ask anyone who purchased any pills but have not yet taken them to please safely dispose of them.

"If others were at the same event last night and are aware their friends took this drug, please check in on them to ensure they are OK." 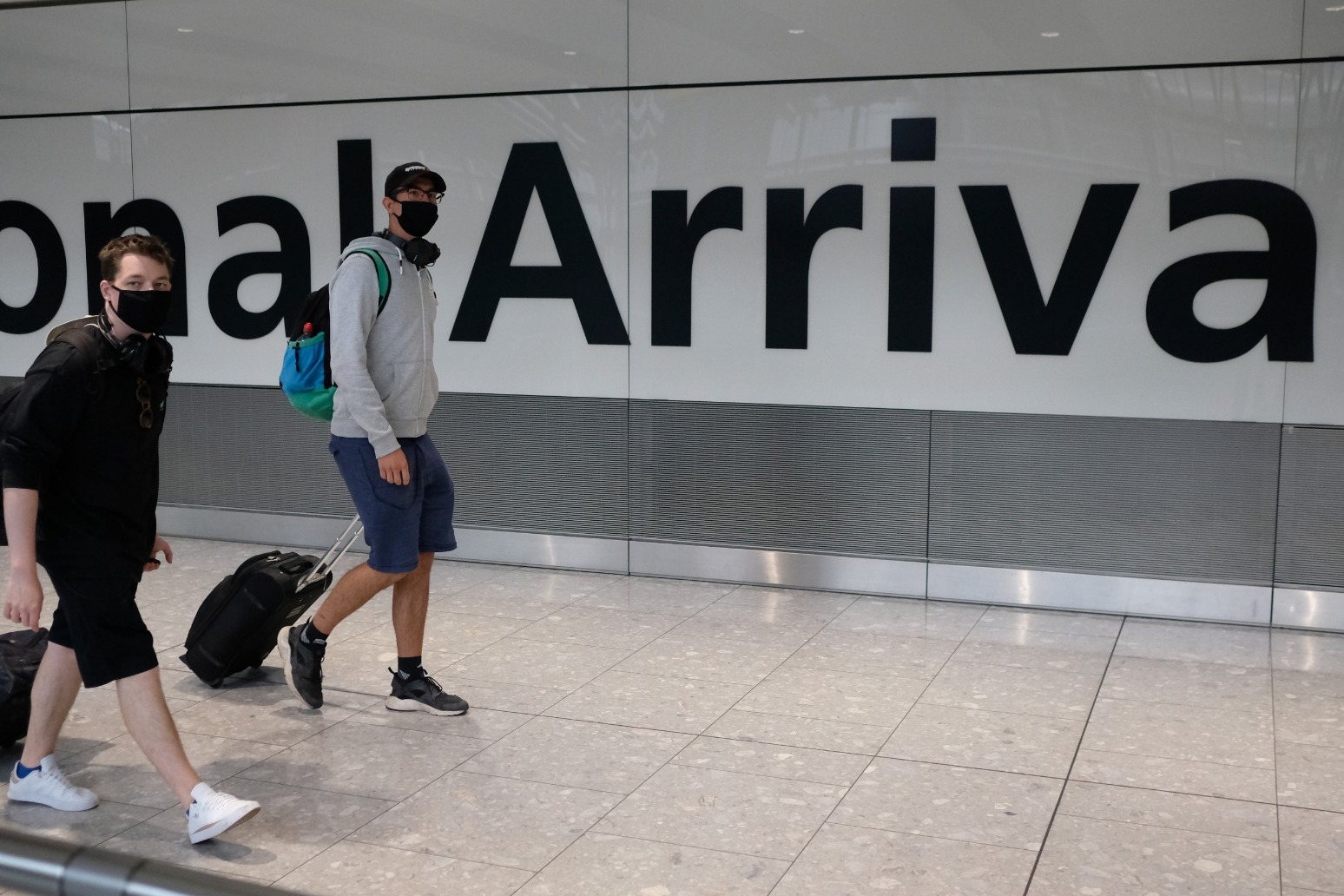 ministers announced on saturday that holidaymakers who had not returned from spain and its islands by midnight would be ...