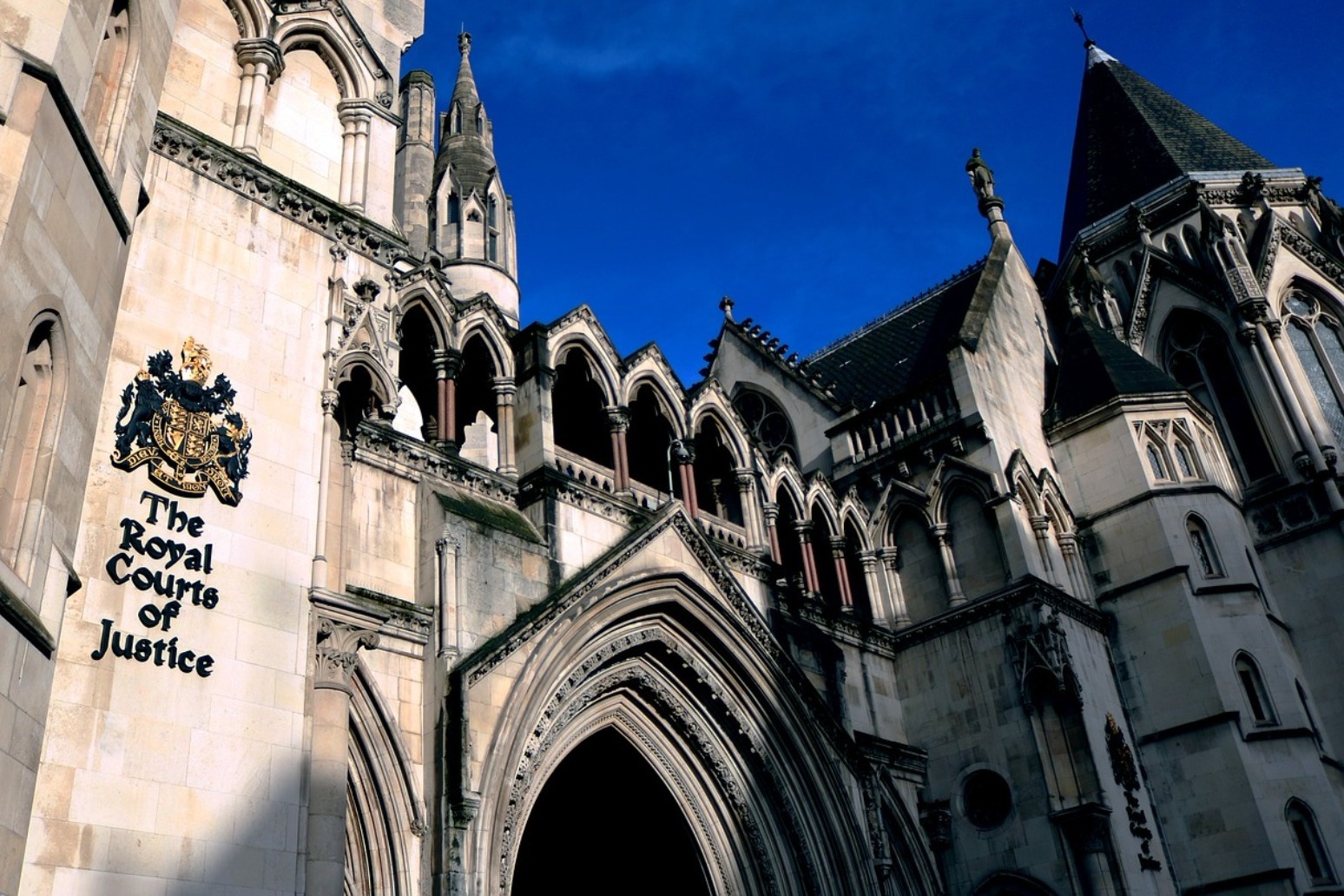 He is charged with trying to murder passengers on a District Line underground train heading to central London from the southwestern suburb of Wimbledon.

He is also accused of making a bomb using the highly volatile triacetone triperoxide (TATP) - known as "the mother of Satan" - or another explosive substance.

Flames engulfed the carriage but no-one was seriously hurt in what authorities said was Britain's fifth major attack of 2017.

The two week trial is due to start on March 5. 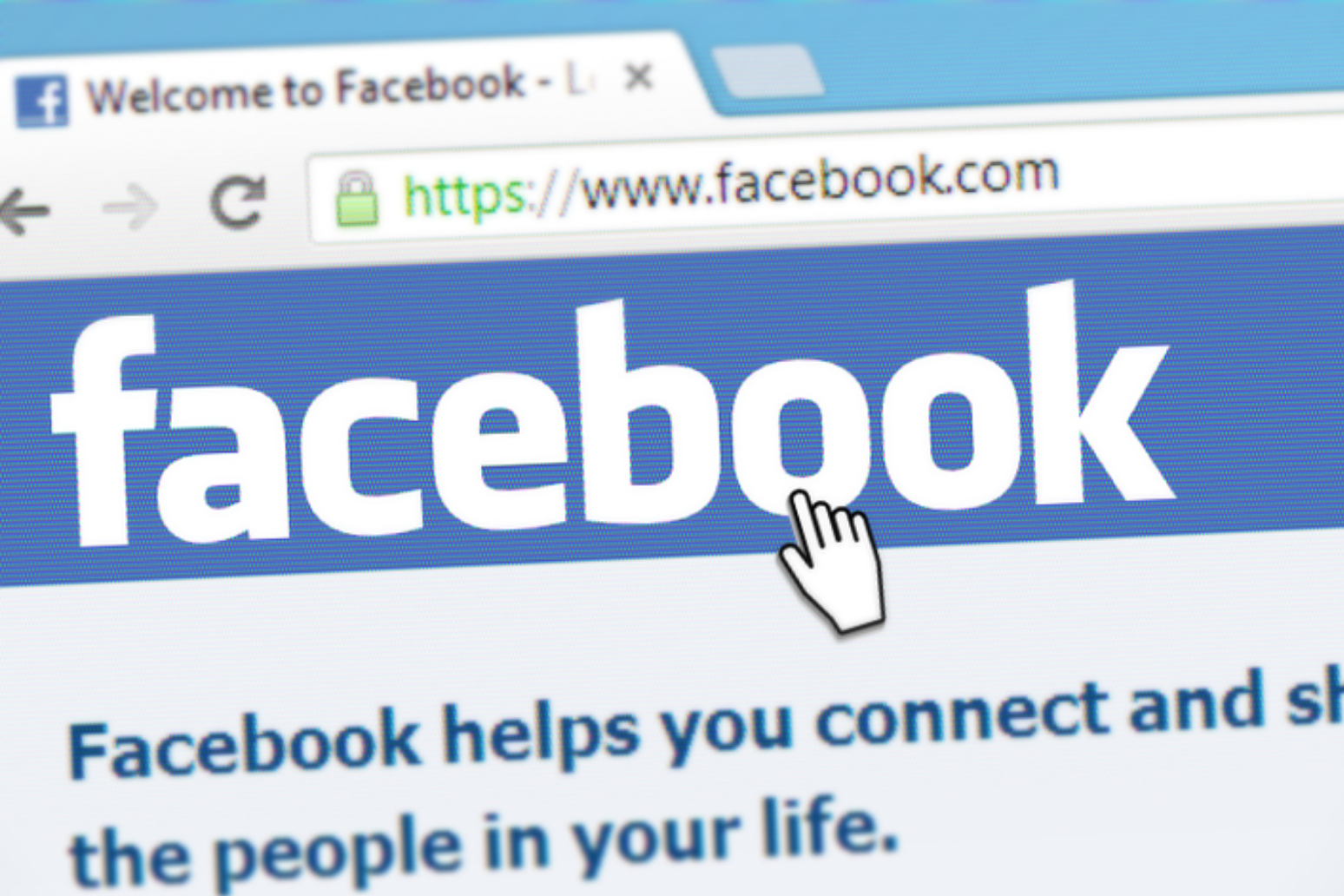 a police officer who claimed his windscreen was smashed by falling debris was caught out after footage from his own dash...