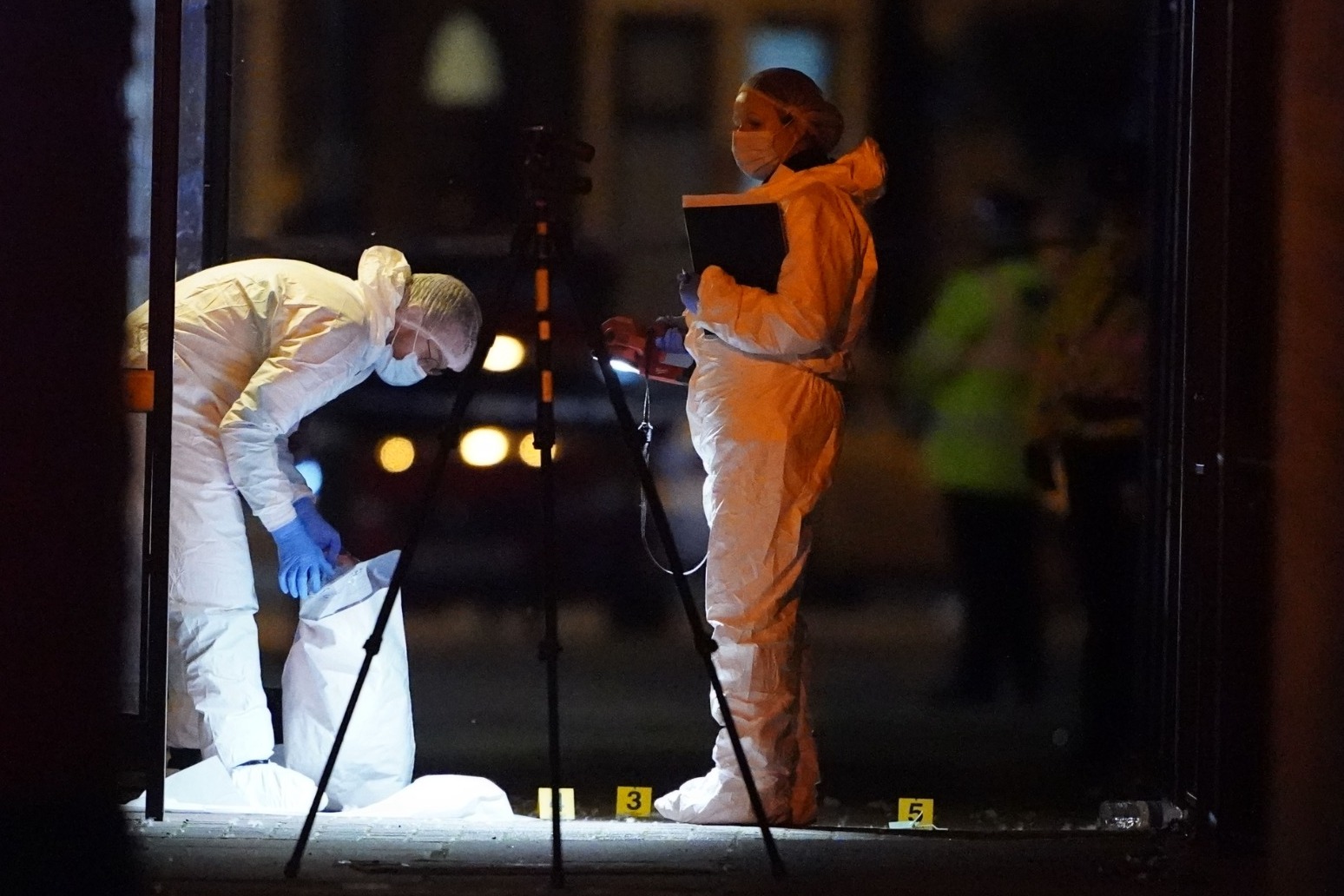 A teenage girl has been seriously injured in a shooting incident in Liverpool.

Police attended the scene on Upper Warwick Street in Toxteth following reports of gunfire and that a girl had been injured.

The 15-year-old girl was taken to hospital and is in a “serious condition”, Merseyside Police said in a statement.

Her condition was described as stable, police added.

A 21-year-old man was arrested later on Tuesday on suspicion of attempted murder and possession of a firearm with intent to endanger life,

Chief Inspector Col Rooney said: “The investigation is in the very early stages as we seek to establish what has taken place and who was involved.

“While I understand this is a shocking incident for the local community we have a large police presence in the area carrying out a number of lines of inquiry and I would encourage people to come forward and tell us what they know.

“I would ask anyone who was in the area of Upper Warwick Street around 5.10pm this evening who saw or heard anything suspicious or thinks they have captured anything significant on their mobile phone, dashcam or Ring doorbell to contact us as a matter of urgency.

“There is no room for guns on the streets of Merseyside and we will do everything we can to find the person or people responsible for this incident and bring them to justice.”

Police have made house-to-house inquiries and CCTV is being checked, the force added in a statement.

Anyone with any information has been asked to direct message @MerPolCC or @CrimestoppersUK on 0800 555 111 anonymously quoting log 647 of March 1. 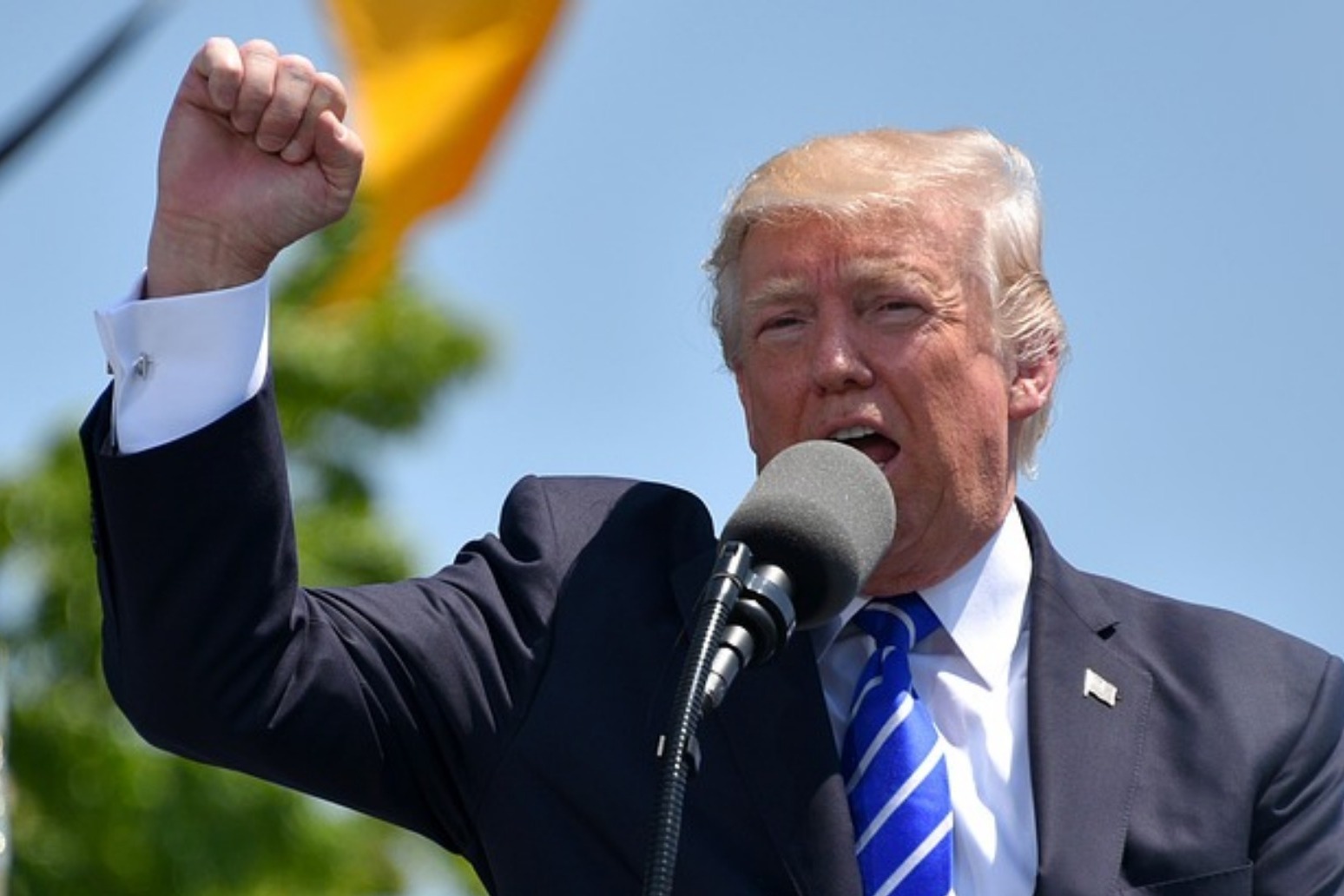 an explosion destroyed a convenience store and a home in the central english city of leicester on sunday, injuring at le...