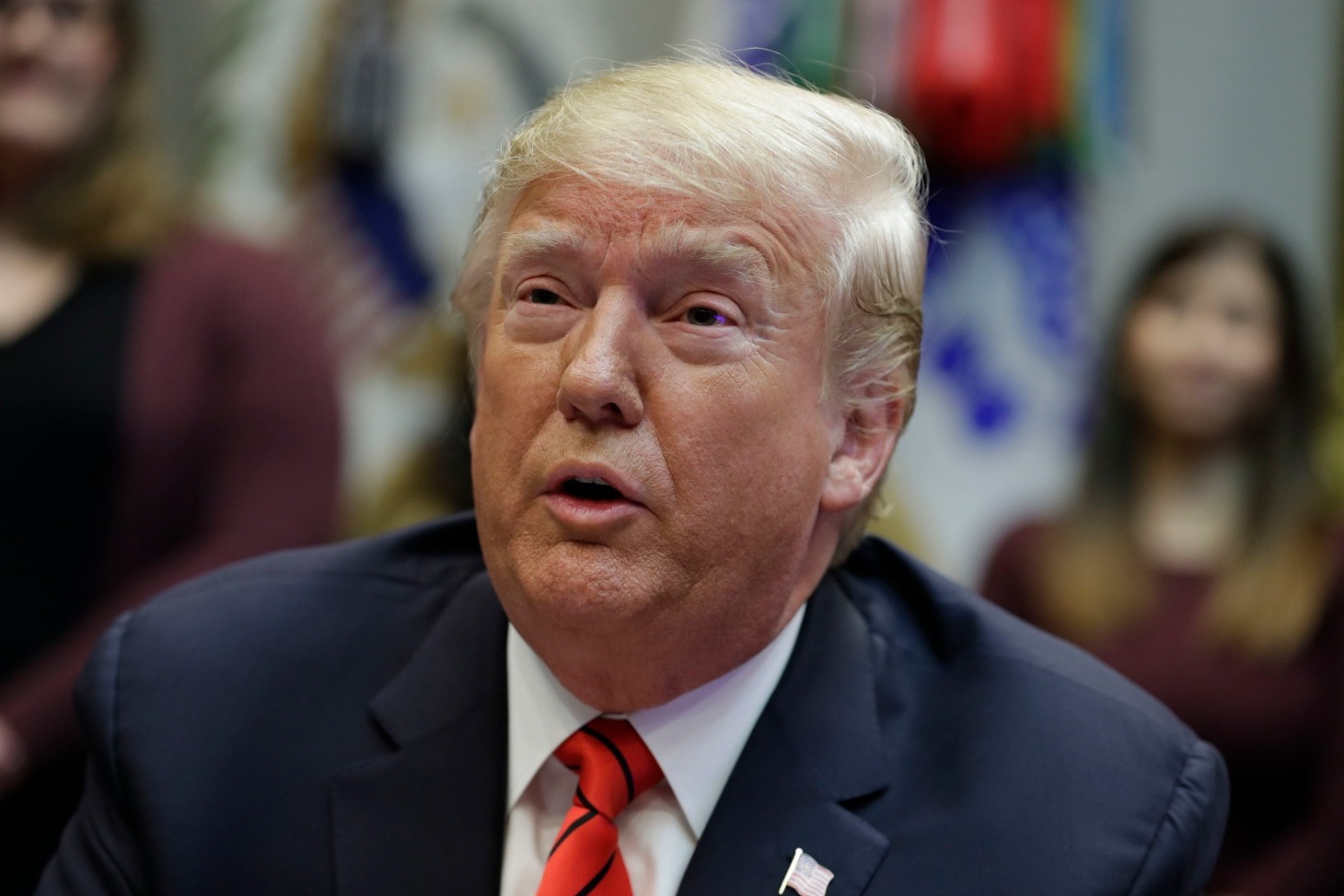 TRUMP HITS BACK AT CRITICS OVER SYRIA

Mr Trump has touted a cease-fire agreement that has begun to appear at risk as Turkey and Kurdish fighters differed over what it required and whether combat had halted.

"We've had tremendous success I think over the last couple of days," Trump declared on Friday. He added that "we've taken control of the oil in the Middle East" - a claim that seemed disconnected from any known development there.

He made the assertion twice Friday, but other US officials were unable to explain what he meant.

Calling his Syria approach "a little bit unconventional," the president contended that Turkish President Recep Tayyip Erdogan as well as the Syrian Kurdish fighters the Turks are battling agree that the US-brokered ceasefire was the right step and were complying with it.

"There is good will on both sides & a really good chance for success," Mr Trump wrote on Twitter.

That optimism seemed at odds with Erdogan's own words. He told reporters in Istanbul that Turkish forces would resume their offensive in four days unless Kurdish-led fighters withdrew "without exception" from a so-called safe zone 20 miles deep in Syria running the entire 260-mile length of the border with Turkey.

There was no sign of any pullout by the Kurdish-led forces, who accused Turkey of violating the cease-fire with continued fighting at a key border town.

They also said the accord covered a much smaller section of the border. And some fighters have vowed not to withdraw at all, dismissing the deal as a betrayal by the US, whose soldiers they have fought alongside against the IS.

Eric Edelman, a former US ambassador to Turkey who served as the Pentagon's top policy official during the George W. Bush administration, said he doubts Turkey and its Syrian proxies could control the entire border area from the Euphrates to Iraq without help from Russia or others. 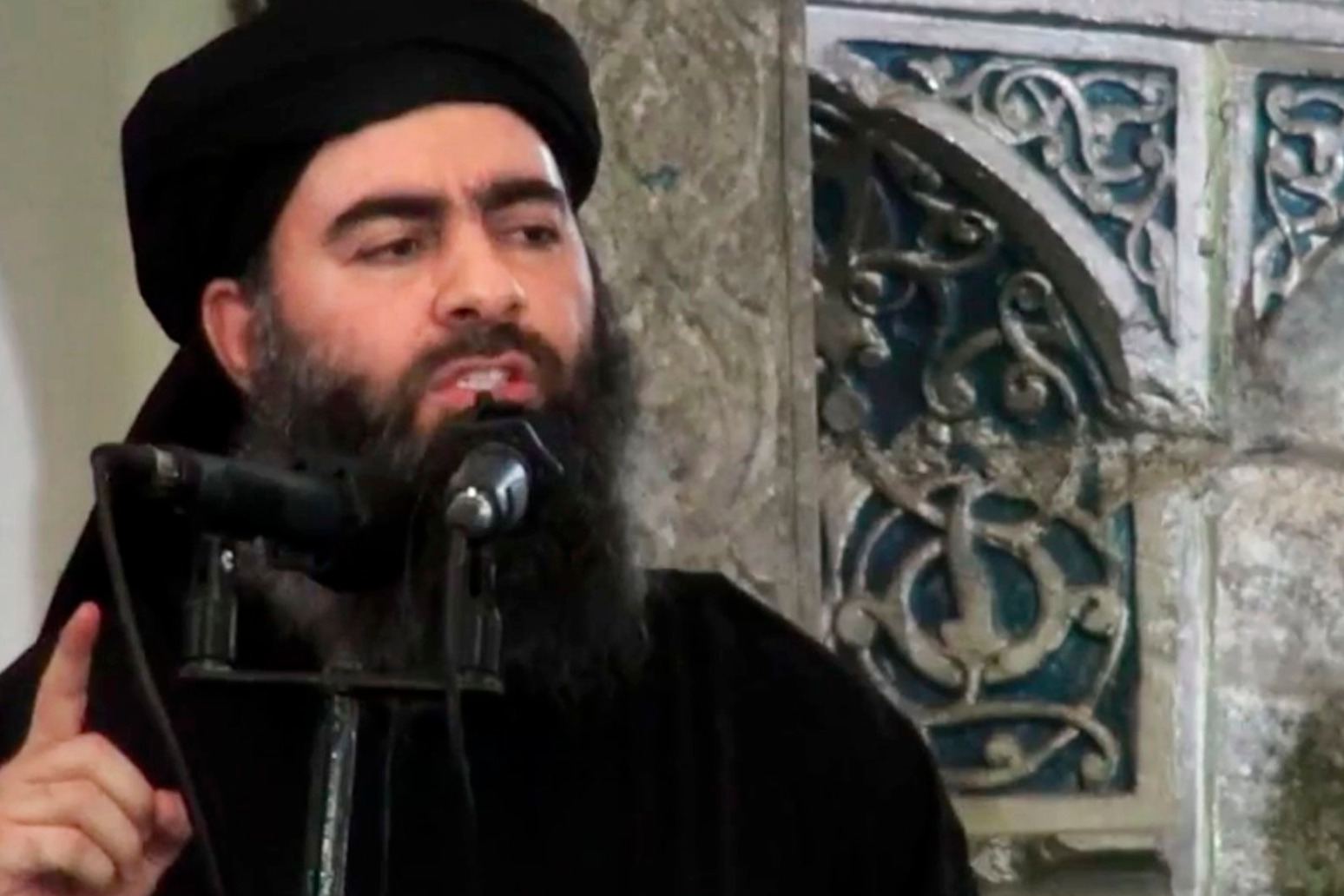 Trump stands firm on tariffs of imports of steel and aluminum