TRUMP CANCELS PLAN TO HOST G7 AT HIS GOLF RESORT

President Donald Trump abruptly has reversed his plan to hold the next world leaders' meeting at his Florida golf resort next year.

Trump announced a rare backtrack after facing accusations that he was using the presidency to enrich himself by hosting the international summit at the private Doral resort, which is owned by his family.

"Based on both Media & Democrat Crazed and Irrational Hostility, we will no longer consider Trump National Doral, Miami, as the Host Site for the G-7 in 2020," Trump tweeted. He said his administration "will begin the search for another site, including the possibility of Camp David, immediately."

The striking reversal raises further doubts about the position of the president's acting chief of staff, Mick Mulvaney, who held a press conference on Thursday announcing the choice of Doral for the summit. He insisted his staff had concluded it was "far and away the best physical facility." Mr Mulvaney said the White House reached that determination after visiting 10 sites across the country.

In the same press conference, Mr Mulvaney acknowledged a quid pro quo was at work when Trump held up US aid to Ukraine in exchange for Ukraine's investigation of Democrats and the 2016 elections. Mr Mulvaney later claimed his comments had been misconstrued, but not before drawing the ire of the president and frustration from other senior aides.

Mr Trump had been the first administration official to publicly float the selection of his property to host the summit when in August he mentioned it was on the short-list and praised its facilities and proximity to Miami's international airport.

His comments, more than a month before the official announcement, drew instant criticism from good governance groups and Democrats, who said it raised concerns that Mr Trump was using the White House to boost his personal finances.

The vociferous criticism did not die down, even as Trump insisted he would host the summit at cost, though he refused to disclose financial details. The annual heads-of-state gathering would at a minimum have provided goodwill value to his property.

Noah Bookbinder, executive director of Citizens for Responsibility and Ethics in Washington, said Mr Trump's reversal on Saturday "is a bow to reality, but does not change how astonishing it was that a president ever thought this was appropriate, or that it was something he could get away with."

An hour before Mr Trump's announcement, Democratic presidential candidate Joe Biden condemned the selection of Doral for the summit. "Hosting the G7 at Trump's hotel? A president should never be able to use the office for personal gain," the former vice president said.

On Thursday, Mr Mulvaney had discounted Camp David, the government-owned presidential retreat, as the site for the summit, claiming, "I understand the folks who participated in it hated it and thought it was a miserable place to have the G-7." He added that it was too small and remote for the international summit.

Mr Mulvaney said then that unspecified sites in Hawaii and Utah had also been on the short list. It was unclear if they were still under consideration. 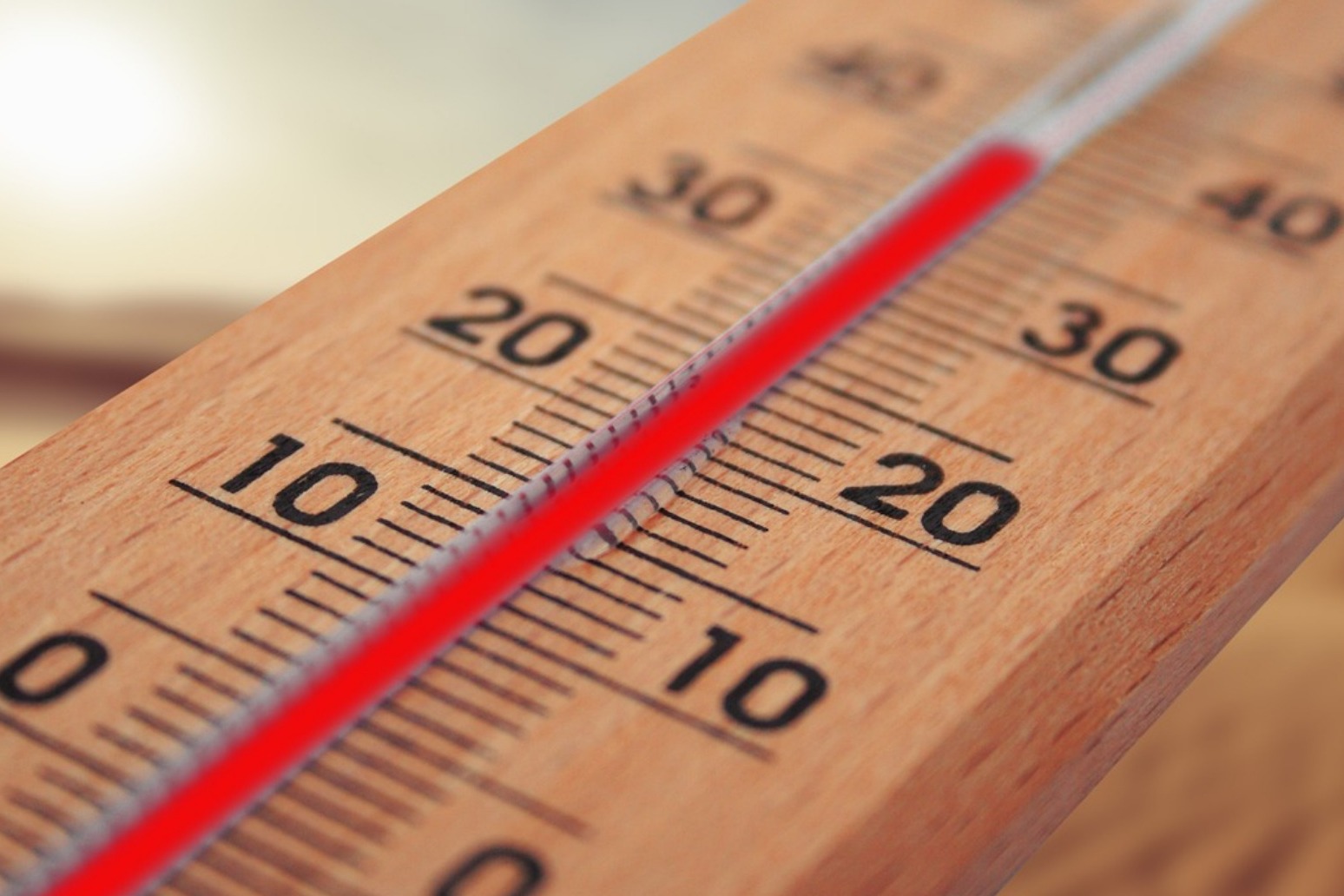 the extinction rebellion group disrupted london with 11 days of protests in april that it cast as the biggest act of civ... 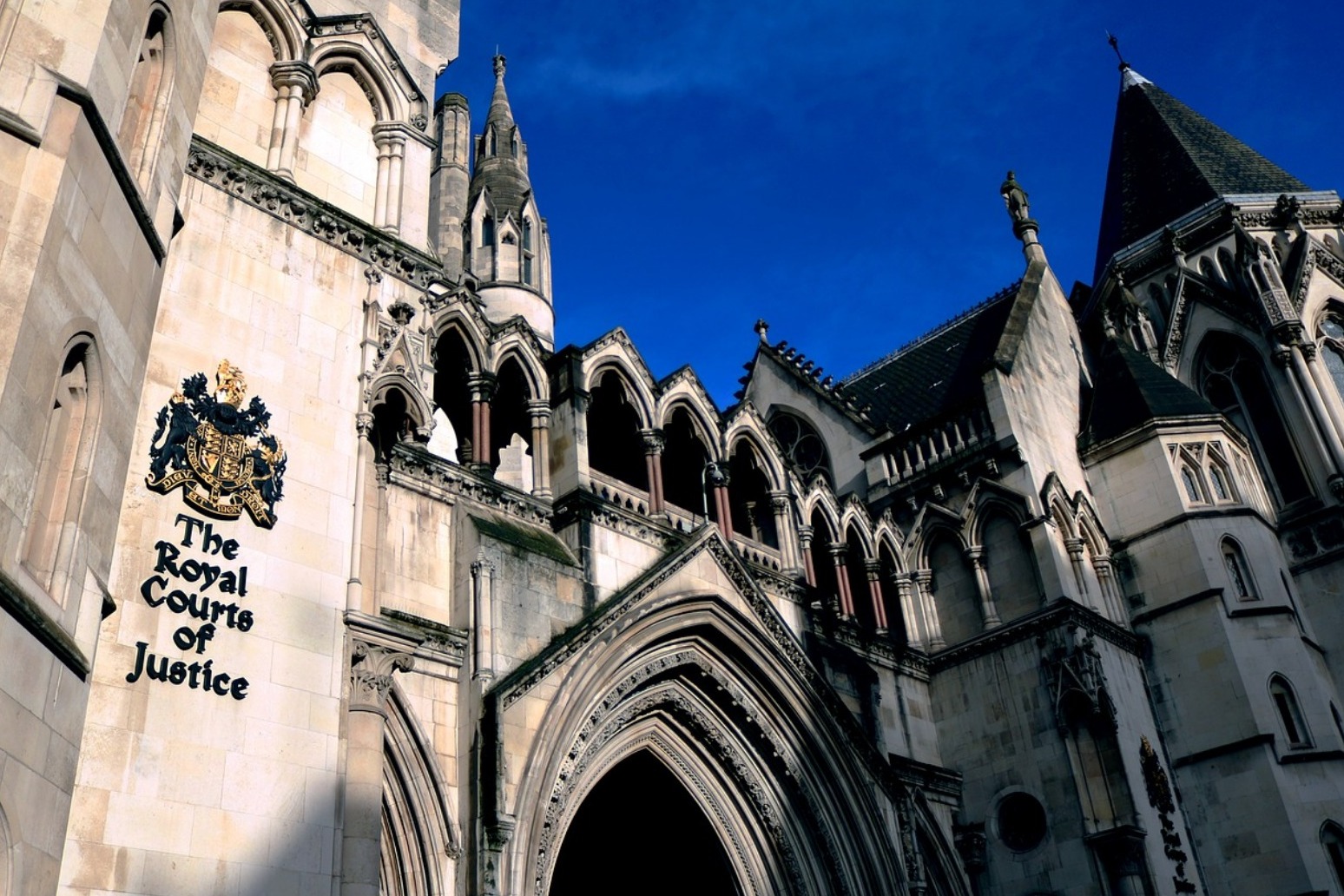 norman bettison had been charged with four offences of misconduct in public office related to his alleged lies...