TRUMP ANGRILY OBJECTS TO IMPEACHMENT AND CALLS IT A 'PERVERSION'

President Donald Trump has angrily objected to the House of Representative's articles of impeachment, accusing Democrats of "perversion of justice and abuse of power" in their effort to remove him from office.

In a fiery letter to House Speaker Nancy Pelosi on the eve of his expected impeachment, President Trump maintained that he did nothing wrong in seeking foreign investigation of political rival.

And he attacked Democrats for focusing on impeachment rather than the issues that matter to voters.

President Trump also repeated his objections to the process of the House inquiry, claiming "more due process was afforded to those accused in the Salem Witch Trials".

The president says he does not believe his letter will change anything, but that he is registering his objections "for the purpose of history". 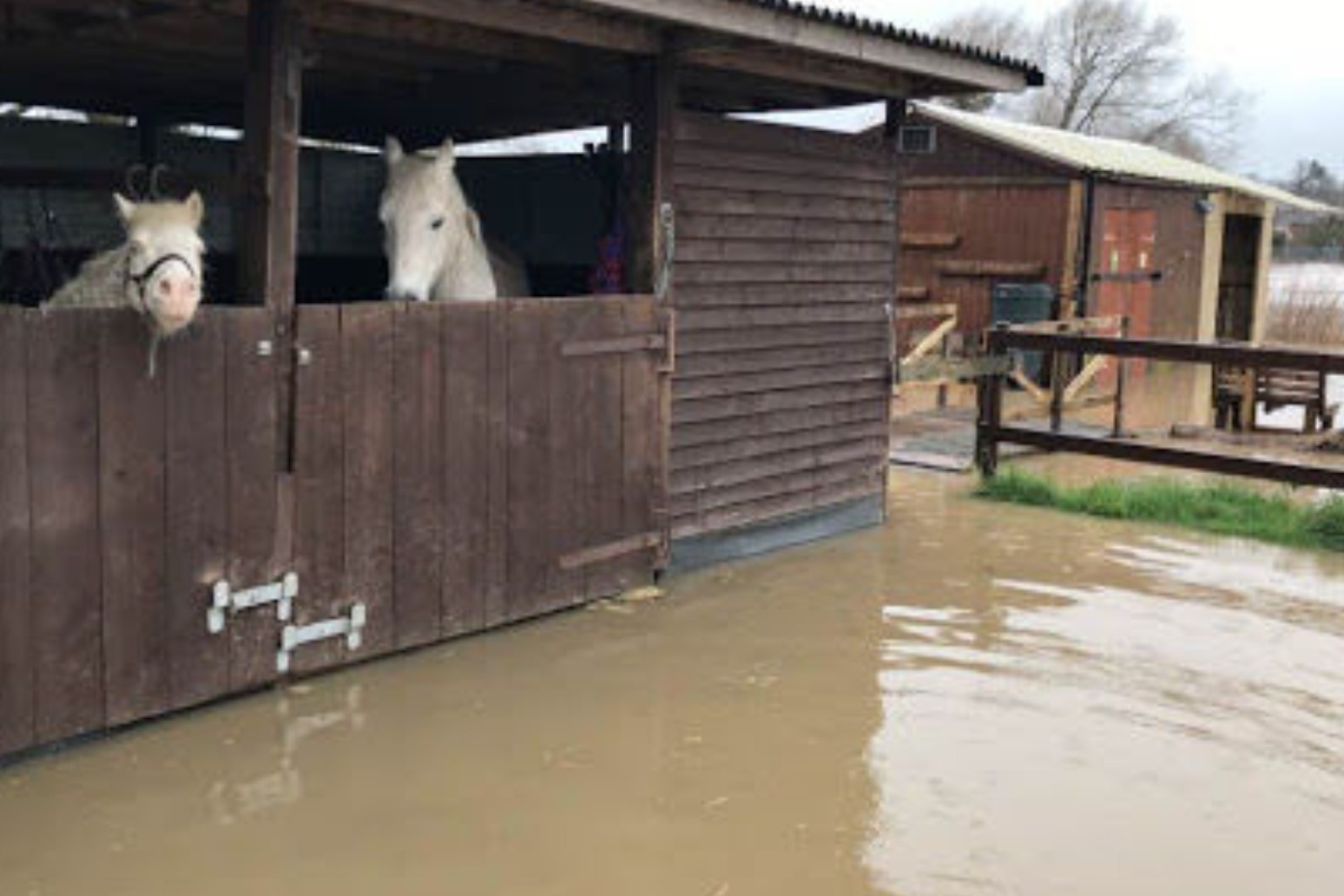 Government not able to protect every household, new minister claims

speaking during a visit to york to discuss tackling flooding, mr eustice said that there was always more that could be d...

it will include legislation for a "green new deal", intended to set britain on track to reduce carbon emissions to net z...