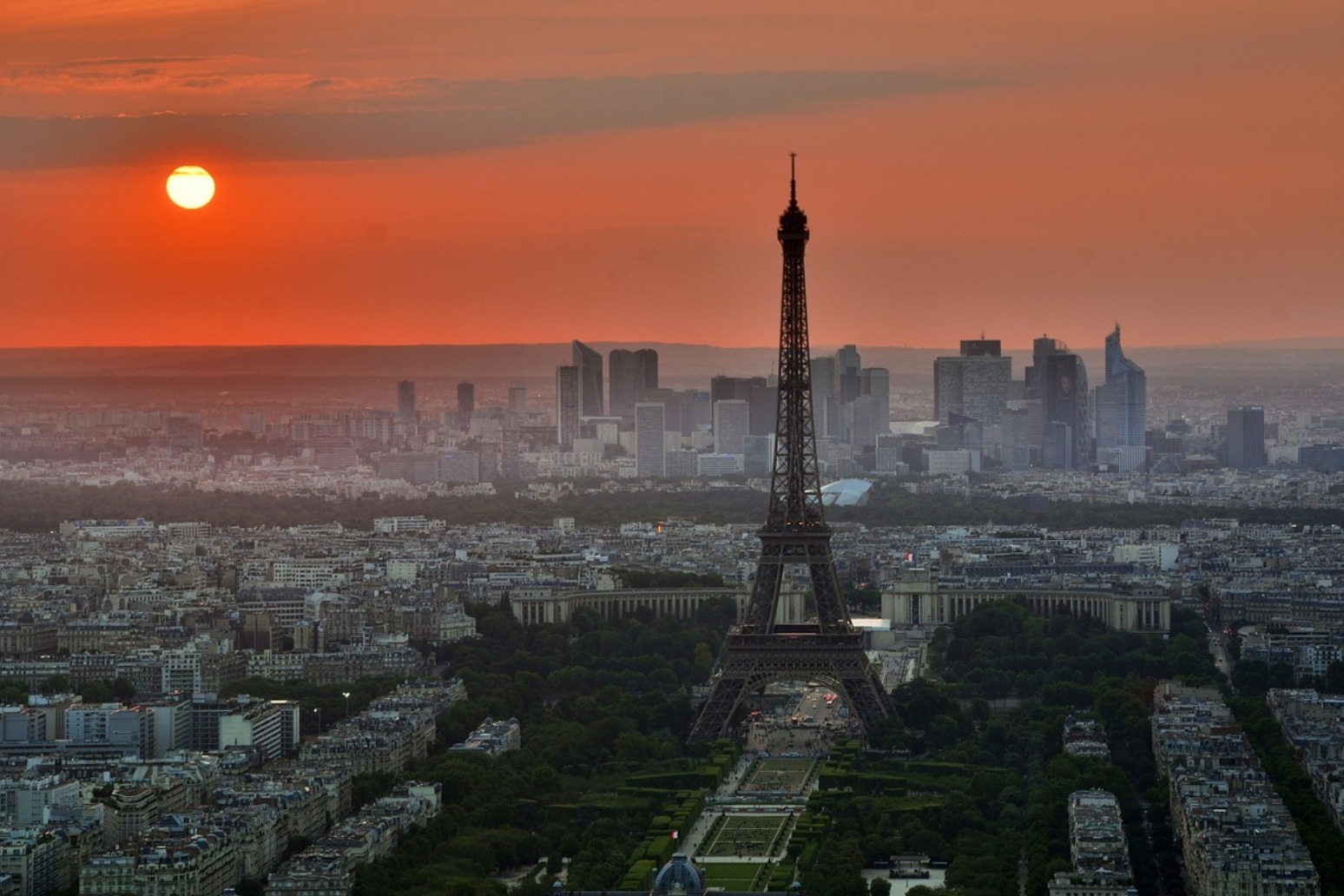 TRAINS CANCELLED AND SCHOOLS SHUT AMID STRIKE ACROSS FRANCE

Industrial action has taken place across the country for almost two weeks.

Teachers, doctors, lawyers and workers at the Eiffel Tower are among people from across France who have walked out in protest at plans for a higher retirement age.

The strikers also want to preserve a welfare system they fear their business-friendly president wants to dismantle.

Thousands of workers lit red flares and marched beneath union flags through French cities from Brittany on the Atlantic to the Pyrenees in the south to oppose President Emmanuel Macron's overhaul of the French pension system.

Commuters and tourists faced a 13th straight day of traffic headaches as train drivers kept up their strike against President Emmanuel Macron's overhaul of a pension system that allows them to retire as early as their fifties.

Parents faced closed schools and students had key exams cancelled as teachers joined in the strike.

Hospitals requisitioned workers to ensure key services, as nurses, doctors and pharmacists went on strike to save a once-vaunted public hospital system that is struggling after years of cost cutting.

Police barricaded Mr Macron's Elysee Palace hours ahead of a new protest through the capital, bracing for potential violence by yellow vest activists or other radical demonstrators angry over economic injustice.

Pressure is mounting on Mr Macron after the key architect of his pension overhaul resigned on Monday over alleged conflicts of interest. 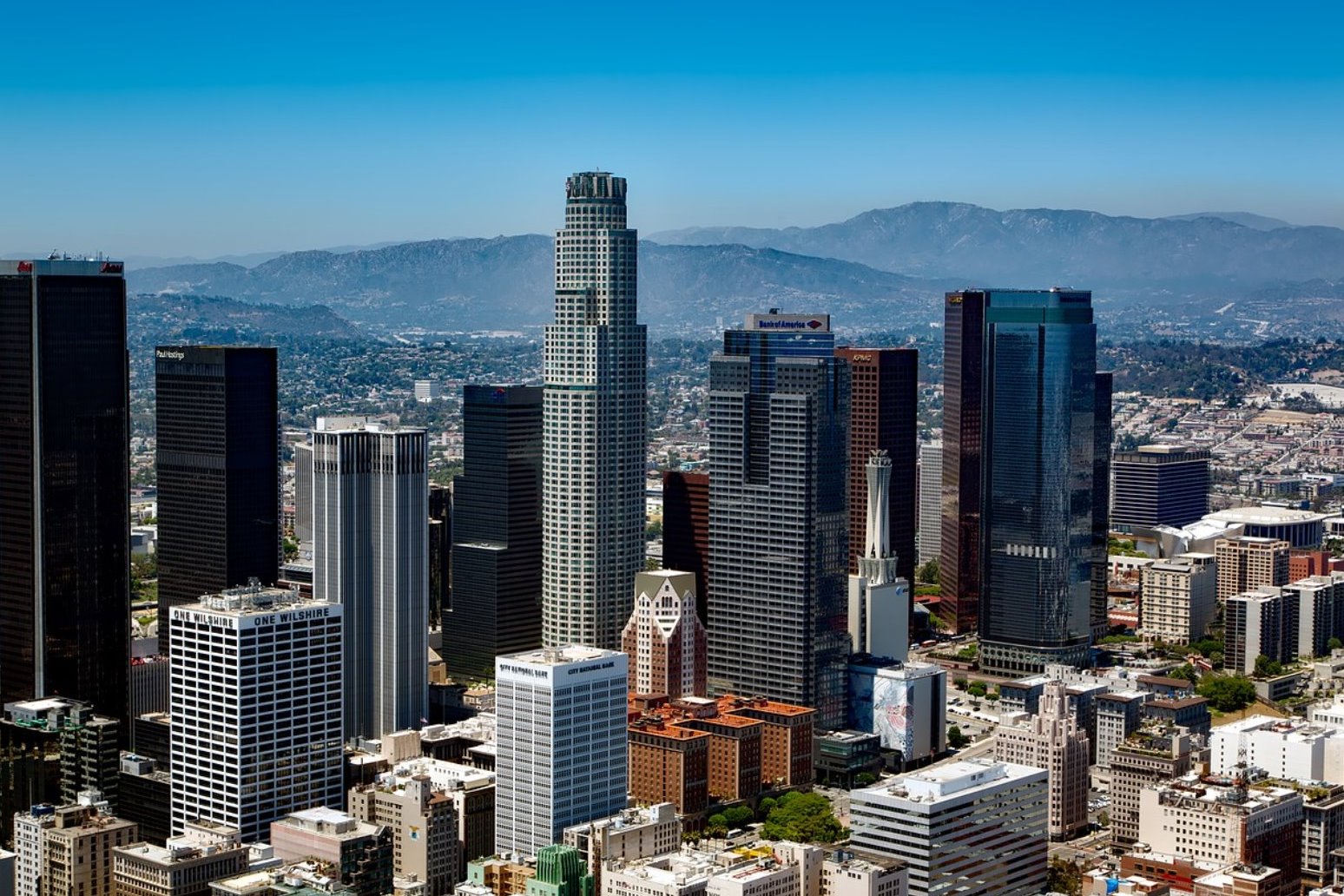 it led to a 12-hour manhunt before police tackled and arrested an armed suspect. a los angeles police spokesman identif...

"the attack was widespread and cost billions, and north korea is directly responsible," tom bossert, homeland security a...