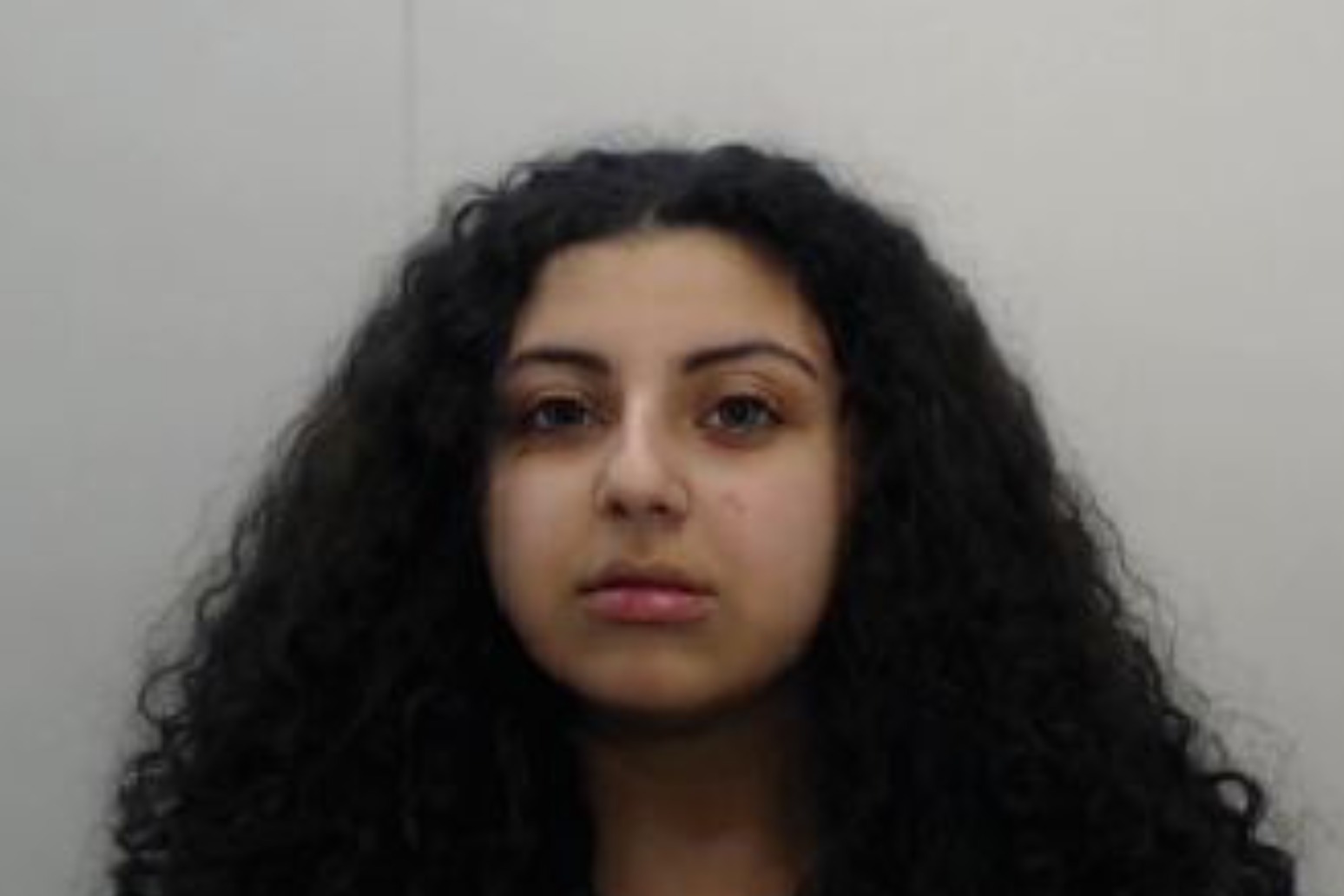 TEENAGER WHO URGED BOYFRIEND TO TRY TO KILL EX-PARTNER JAILED

A teenager who urged her boyfriend to murder his ex-girlfriend in a brutal knife attack has been jailed for 16 years.

Sarah Mohamed encouraged Rhett Carty-Shaw, 17, to attack his former partner after growing "incensed" and "humiliated" when she discovered he had secretly continued to see her, Greater Manchester Police (GMP) said.

After constant pressure from Mohamed, Carty-Shaw used a large kitchen knife to repeatedly stab his victim, named in media reports as Imam Nasir, at her home in Openshaw, Manchester, in May, the force said.

Ms Nasir recovered from her serious injuries in hospital.

They were each jailed for 16 years at Manchester Crown Court on Friday, GMP said.

Detective Inspector Jennifer Tattersall said: "The defendants devised a devious plan to murder the victim, with the boy seeing fit to arm himself with a knife and inflict life-threatening wounds to the victim.

"Thankfully, the wounds sustained in this brutal attack weren't fatal.

"The girl was taken to hospital in a serious condition, and has been deeply affected by the attack.

"I want to commend the bravery and courage that she has shown in coming forward and assisting the police during the investigation.

"Both defendants deserve the sentences that they have received and they now have time to contemplate their senseless actions behind bars." 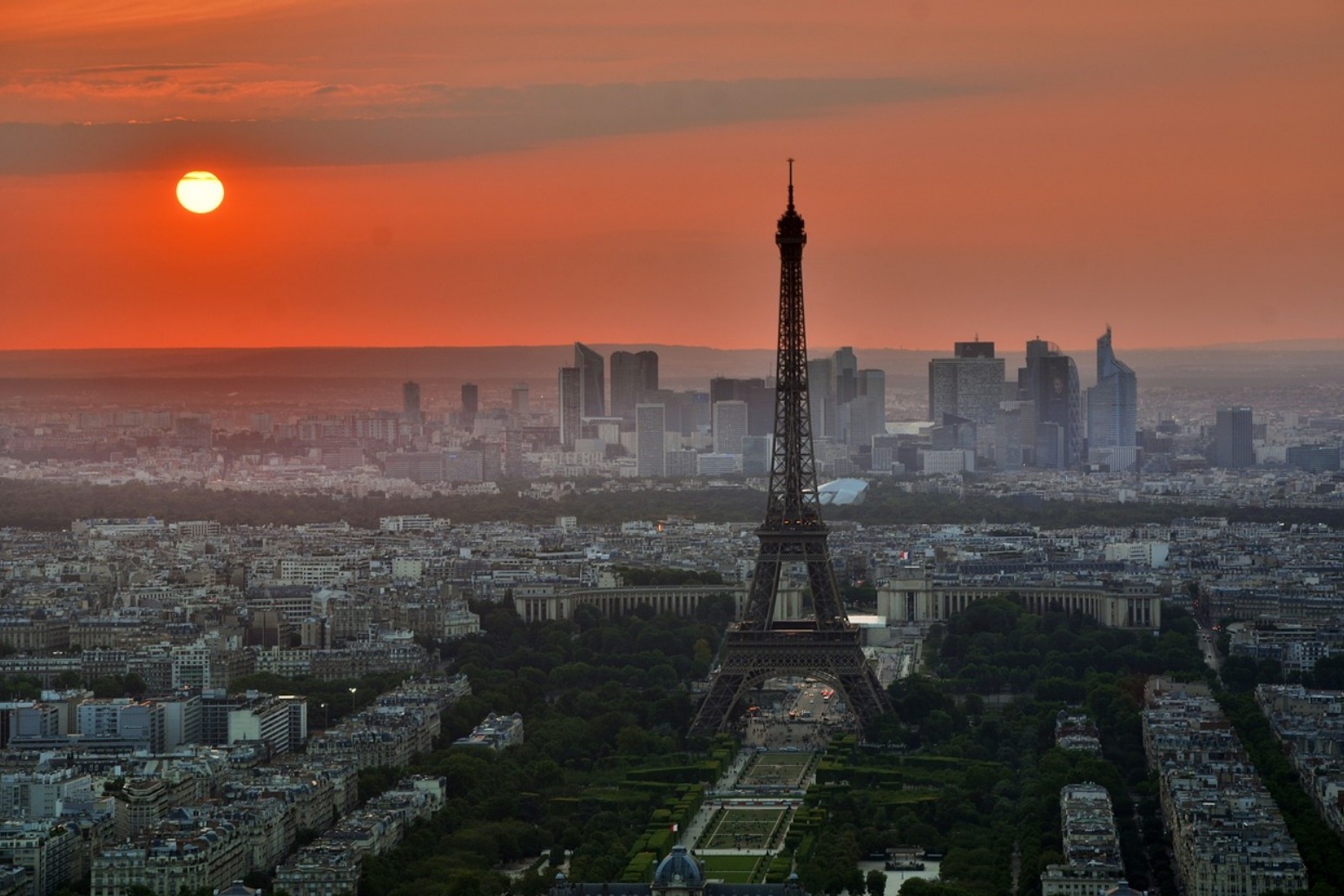 France's 'yellow vests' continue to clash with police in Paris 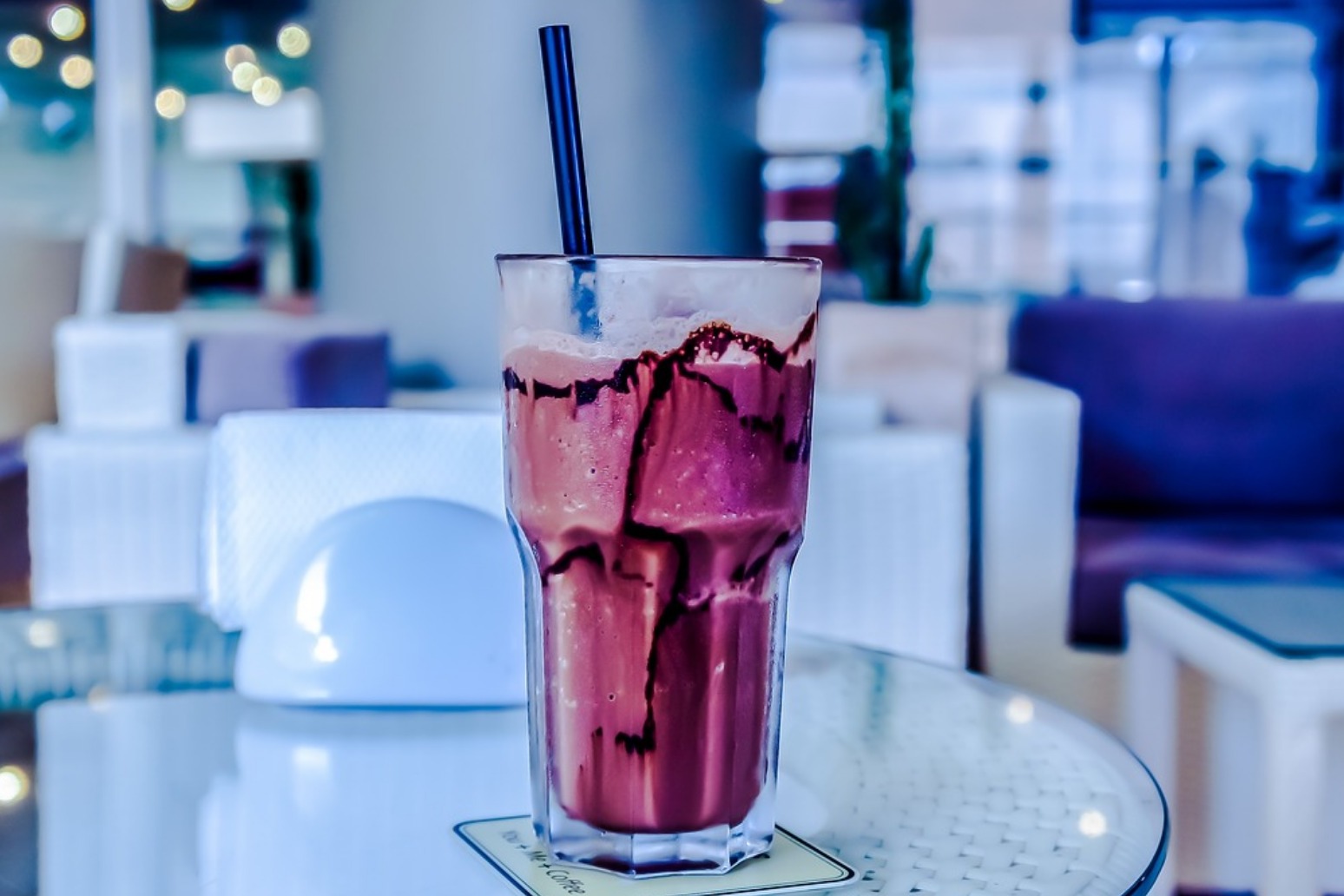 that's according to a survey by action on sugar. the campaign cites toby carvery's unicorn freakshake and five guys' ba...