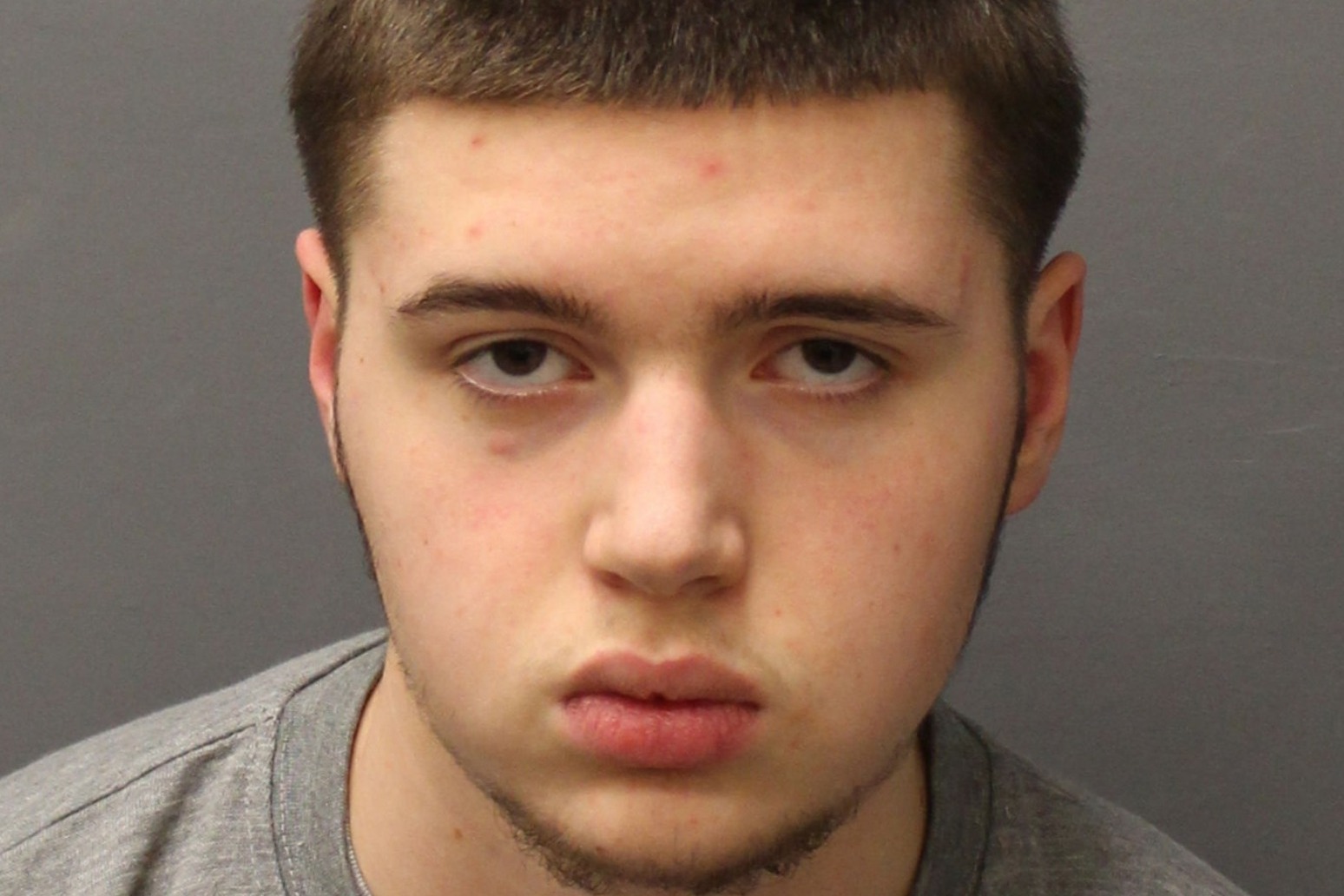 TEENAGER GETS LIFE FOR GANG MURDER OF JADEN MOODIE, 14, DURING 'KILLING MISSION'

A teenager has been jailed for life for the "barbaric" gang murder of 14-year-old Jaden Moodie.

Jaden became the year's youngest gang victim when he was knocked off a scooter and stabbed nine times in Leyton, east London, on January 8.

The killing was caught on graphic CCTV footage, which was shown in the Old Bailey trial of Ayoub Majdouline, 19.

The teenage drug dealer was one of five Mali Boy gang members who had set out in a stolen Mercedes into rival Beaumont Crew territory in what became a "killing mission".

Majdouline, who had been identified as a "modern slavery" victim, had admitted drug dealing for the Mali Boys but denied being involved in Jaden's murder.

But jurors heard his DNA was found on a bloody yellow rubber glove and knife discarded after the killing.

He was found guilty of Jaden's murder and having a blade at the Old Bailey last week. 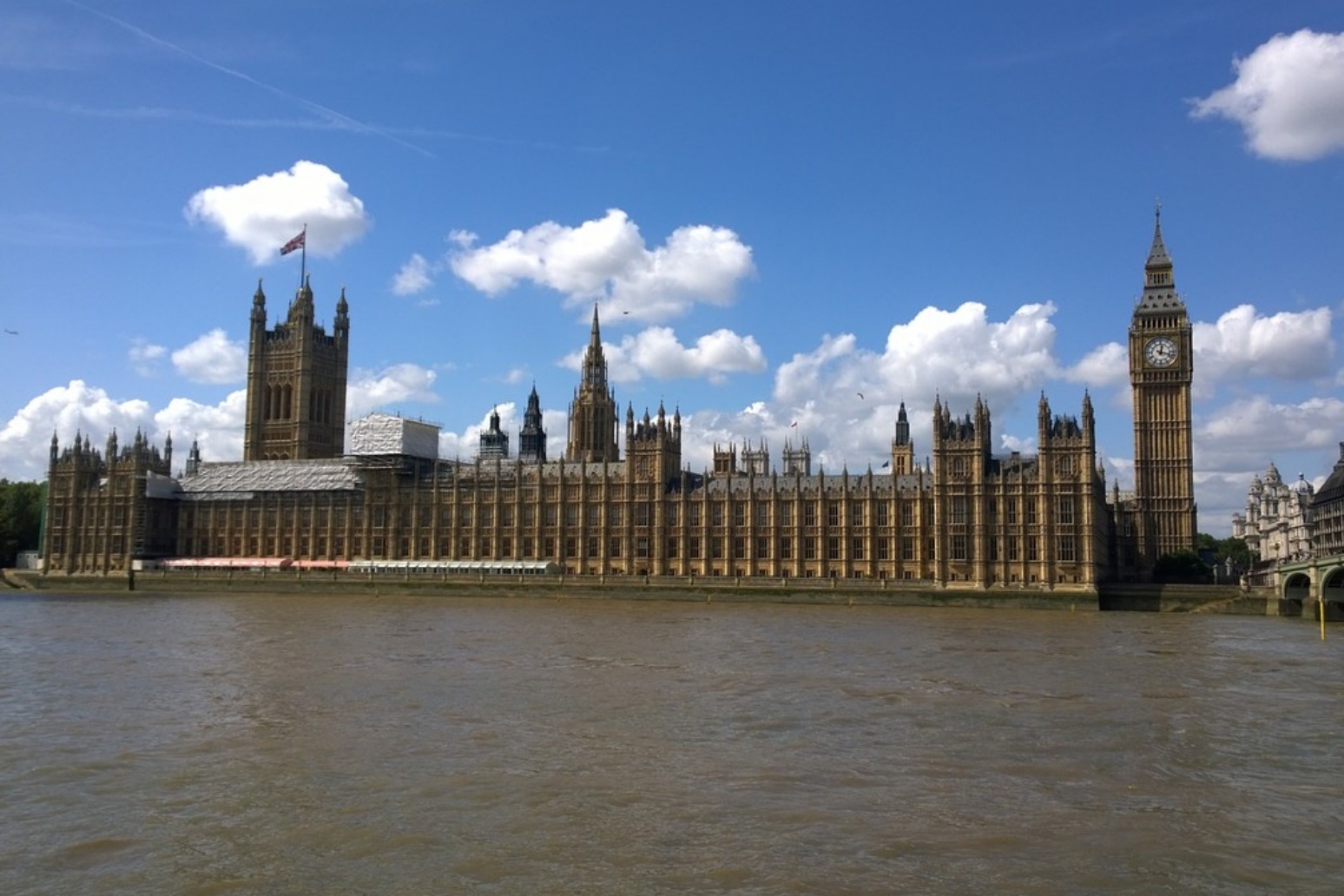 johnson says he wants to take britain out of the eu on oct. 31 with or without a deal with the bloc. but he lost...

trump’s tweet suggested he is refusing to yield to u.s. business interests and foreign trading partners alarmed at...