An investigation is on after 27 people were detained following a vehicle stop on the M6 last night (9 January) resulting in total closure of the motorway.

Officers from Staffordshire Police stopped a lorry on the M6 northbound carriageway between Junctions 15 and 16 at around 5.45pm following concerns for people travelling in the back of a vehicle. During the incident, a number of people fled from the lorry but all were detained. Thankfully, there were no serious injuries reported.

The driver of the vehicle, a 42-year-old man was arrested on suspicion of facilitating the illegal entry of persons unknown to the UK. He remains in police custody at Watling Street police station and enquiries are on-going.

Police and partners are now assessing the welfare of the people who exited the vehicle at our northern custody facility and we will continue to liaise with our colleagues in Immigration Enforcement.

Colleagues from Staffordshire Fire and Rescue Service and West Midlands Ambulance Service were also in attendance and assisted with the unfolding events.

Deputy Chief Constable Nick Baker, said: “We recognise the disruption this has caused to road users and we’d like to thank the public for their patience and co-operation. We were acting on information where there was real concern for people in distress and therefore it was necessary for us to take immediate and appropriate action.

“The response to this incident has involved multiple forces, agencies and partners and I’d like to thank those organisations for their help and assistance.”

Putin to Britain: Let's forget about the Skripal poisoning

the poisoning of sergei skripal and his daughter yulia in salisbury with a nerve agent prompted a wave of diplomatic exp... 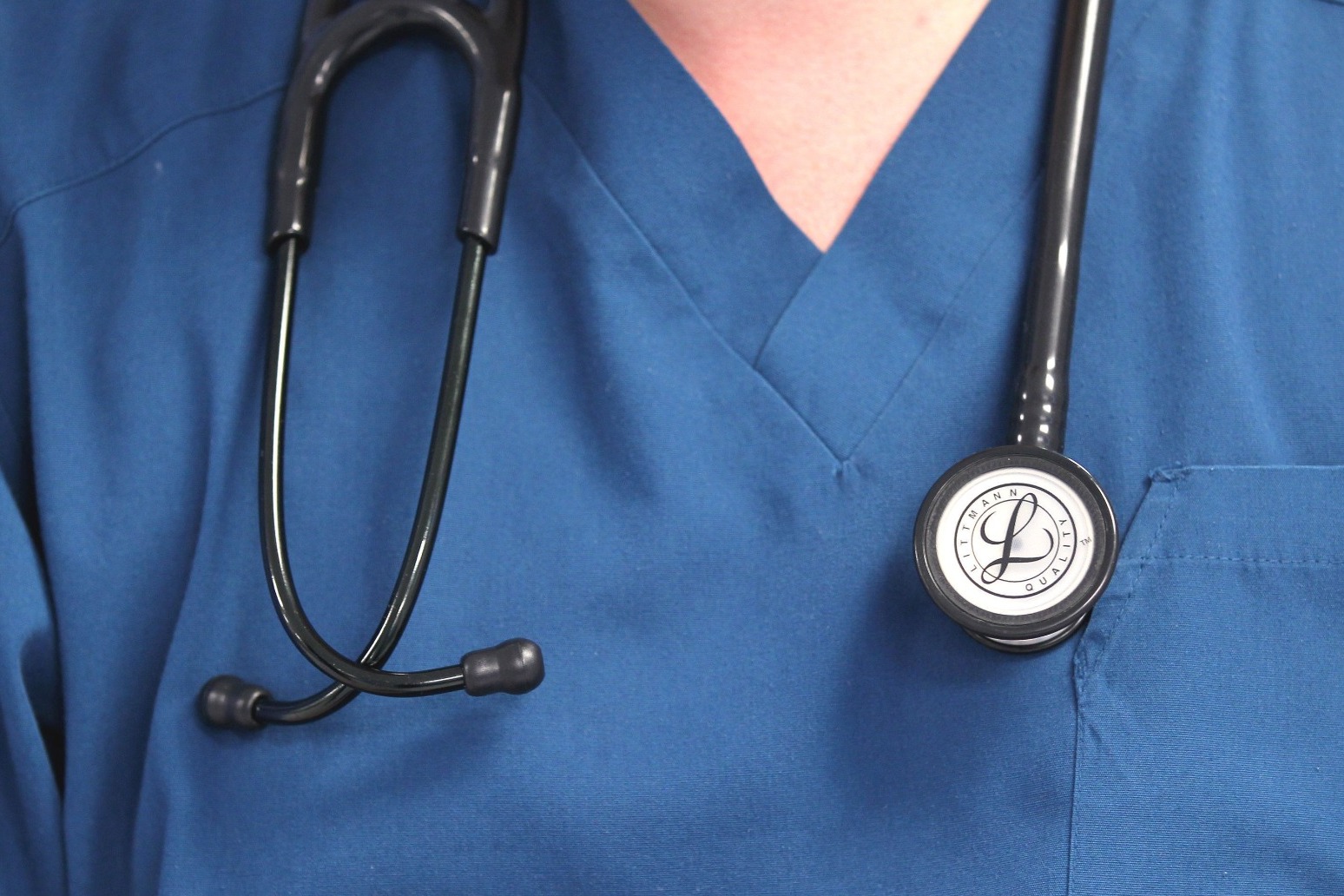 the academy of medical royal colleges and nhs providers say the conservatives and the labour party should not try to use...