A suspect shot dead by police after the beheading of a history teacher near Paris was an 18-year-old Chechen, French police said.

Authorities investigating the horrific killing of the man in Conflans-Sainte-Honorine have also arrested nine suspects, including the grandparents, parents and 17-year-old brother of the suspected attacker.

The teacher had discussed caricatures of Islam’s Prophet Muhammad with his class, authorities said.

Chechnya is a predominantly Muslim Russian republic in the North Caucasus. Two wars in the 1990s triggered a wave of emigration, with many Chechens heading for western Europe.

France has seen occasional violence involving its Chechen community in recent months, believed to be linked to local criminal activity and score-settling.

A police official said the suspect in Friday’s attack north of the capital was shot dead about 600 yards from where the teacher was killed.

He was armed with a knife and an airsoft gun – which fires plastic pellets – and police opened fire after he failed to respond to orders to put down his weapons, and acted in a threatening manner.

French president Emmanuel Macron arrived quickly at the school on Friday night to denounce what he called an “Islamist terrorist attack”. He urged the nation to stand united against extremism.

Mr Macron said: “One of our compatriots was murdered today because he taught … the freedom of expression, the freedom to believe or not believe.”

The French anti-terrorism prosecutor opened an investigation for murder with a suspected terrorist motive.

It is the second time in three weeks that terror has struck France linked to caricatures of the Prophet Muhammad.

Last month, a young man from Pakistan was arrested after stabbing two people with a meat cleaver outside the former offices of the satirical newspaper Charlie Hebdo.

The weekly was the target of a deadly newsroom attack in 2015, and it republished caricatures of the prophet this month to underscore the right to freedom of information as a trial opened linked to that attack.

Friday’s terror attack came as Mr Macron’s government works on a bill to address Islamic radicals, who authorities claim are creating a parallel society outside the values of the French Republic.

France has the largest Muslim population in Western Europe with up to 5 million members, and Islam is the country’s second-most popular religion.

The teacher had received threats after opening a discussion “for a debate” about the caricatures about 10 days ago, a police official told The Associated Press.

The parent of a student had filed a complaint against the teacher, another police official said. 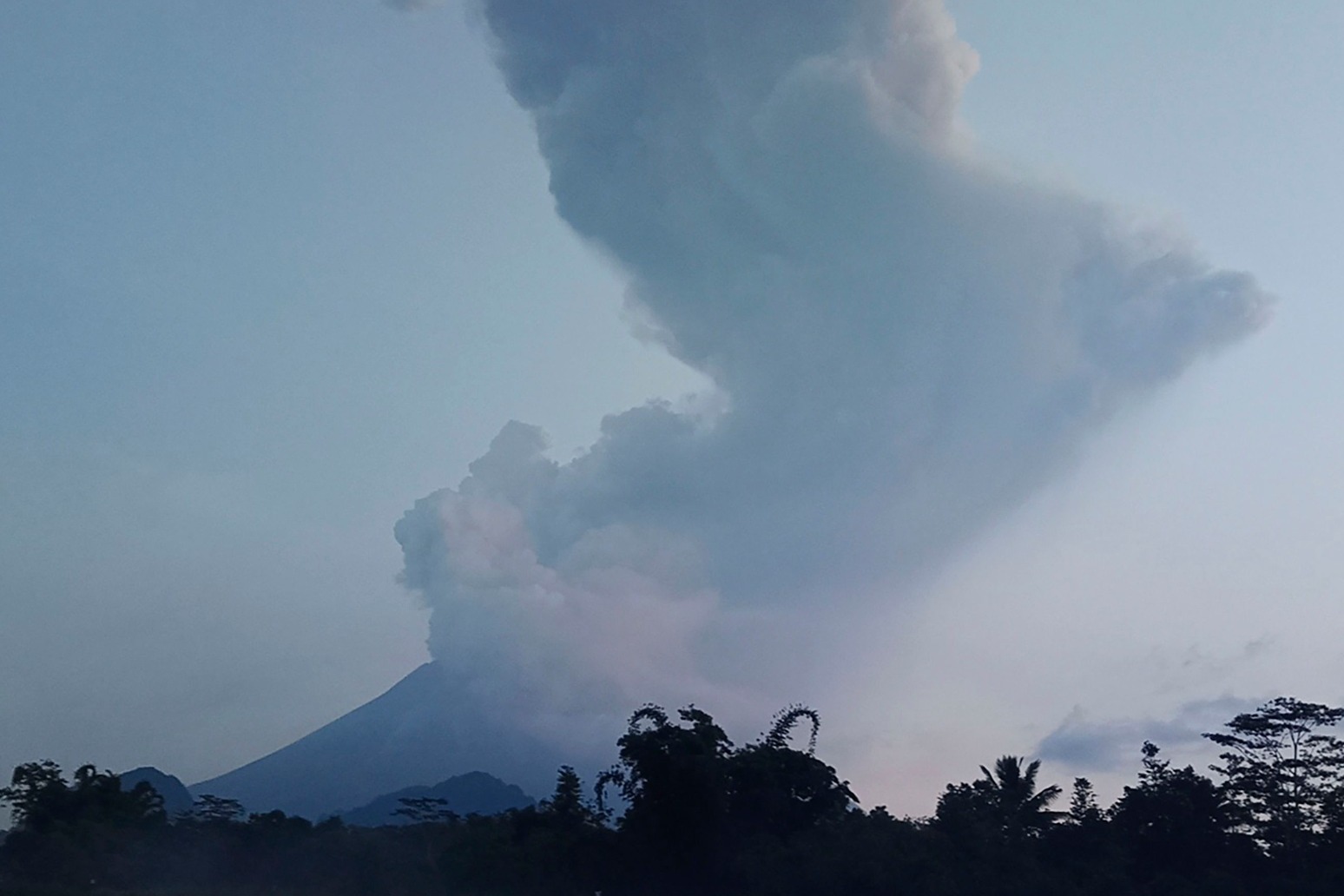 indonesia's most active volcano has erupted, sending a massive column of smoke and ash almost 20,000 feet into the sky. ... 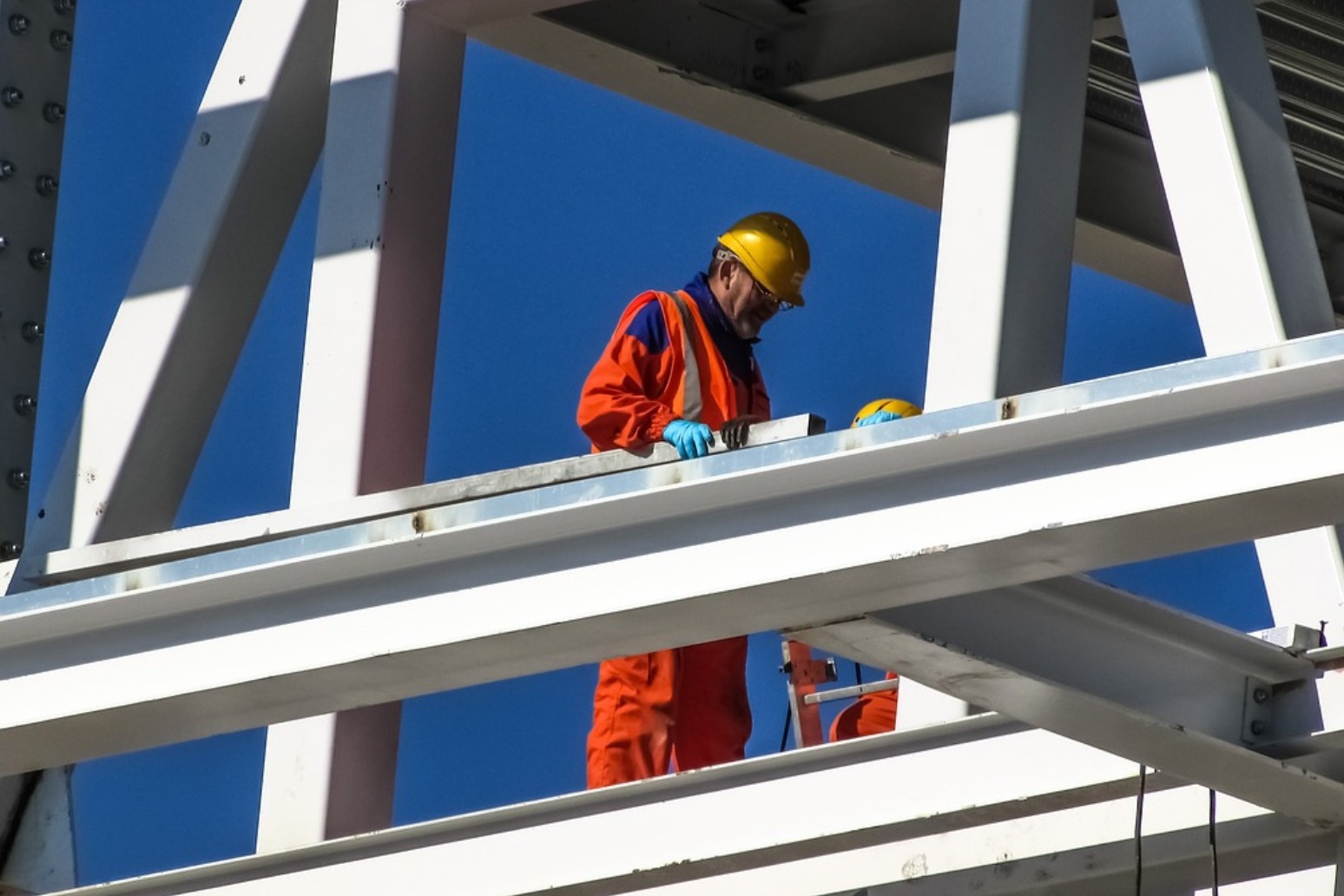 the office of national statistics (ons) said that jobless claims under universal credit surged by 856,000 to 2.1 million...